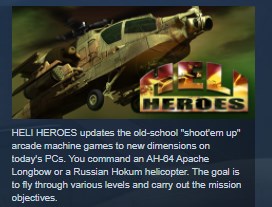 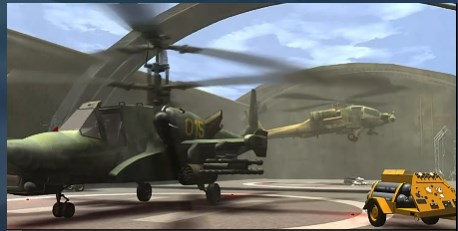 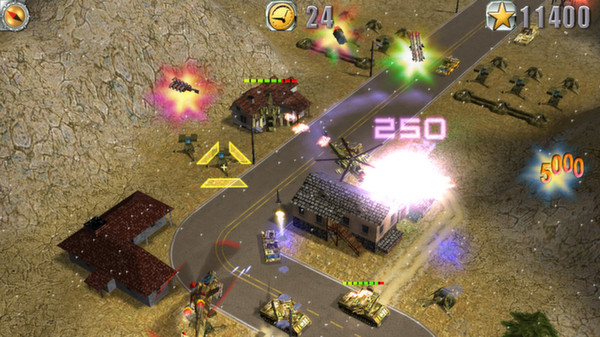 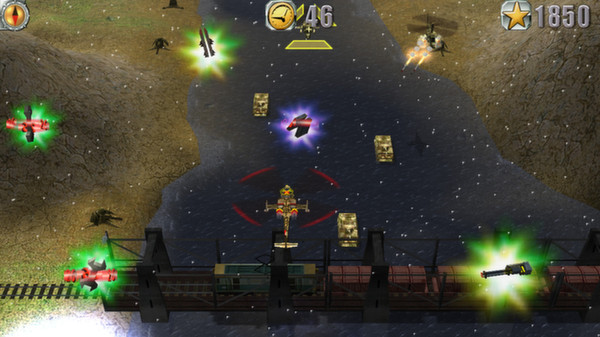 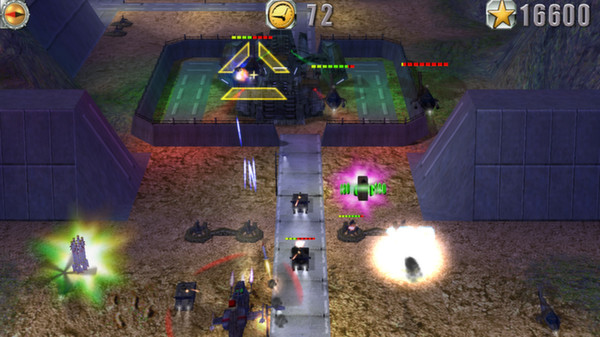 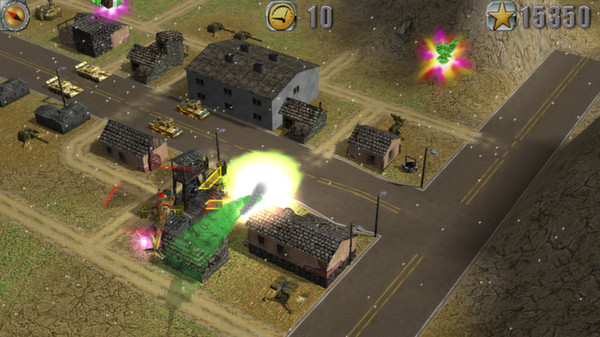 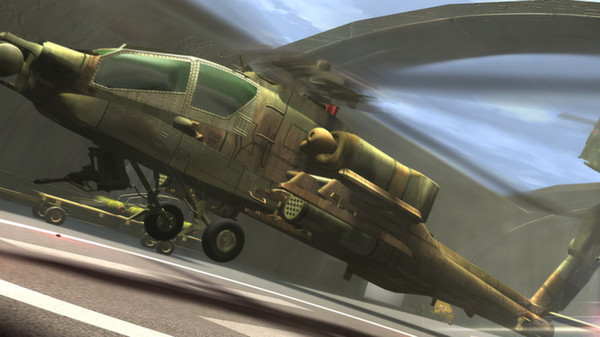 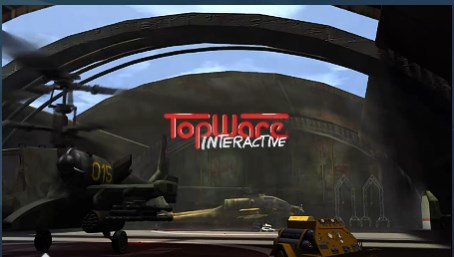 The collapse of the global financial system and the collapse of the political system following the energy crisis have become an ordeal for the Earth. Evroalyans managed to unite to preserve the integrity of the state, led by Russia on this side of the ocean, while the former NATO created the Atlantic Alliance. Continuing to teeter on the brink of anarchy, alliances have been fighting with the coming chaos and with each other. In this difficult confrontation role of veteran pilots, who were the foundation of the new conditions of rapid reaction forces, increased a hundredfold. To join their ranks, make your way to victory, but remember that in every conflict there are forces which from time to time in the shadows and waiting in the wings ...

Exciting arcade game in three-dimensional world - dozens of military equipment, buildings, day and night, different weather conditions and all this for over 30 missions;

new page in the history of the universe "Earth 2150" - the colonization of the Moon, the energy crisis and the relentless struggle of the Russian military as part Evroalyansa wake of the chaos in the world;

Best of computer technology - Support for all game controllers and video cards, resolutions up to 2048h1800, sound technology with Dolby Digital;

competition with the world - national and world rankings of the best players that are updated over the Internet, and the ability to play together on the same computer