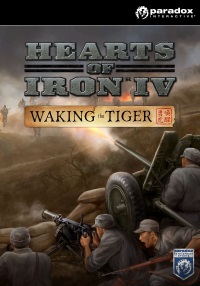 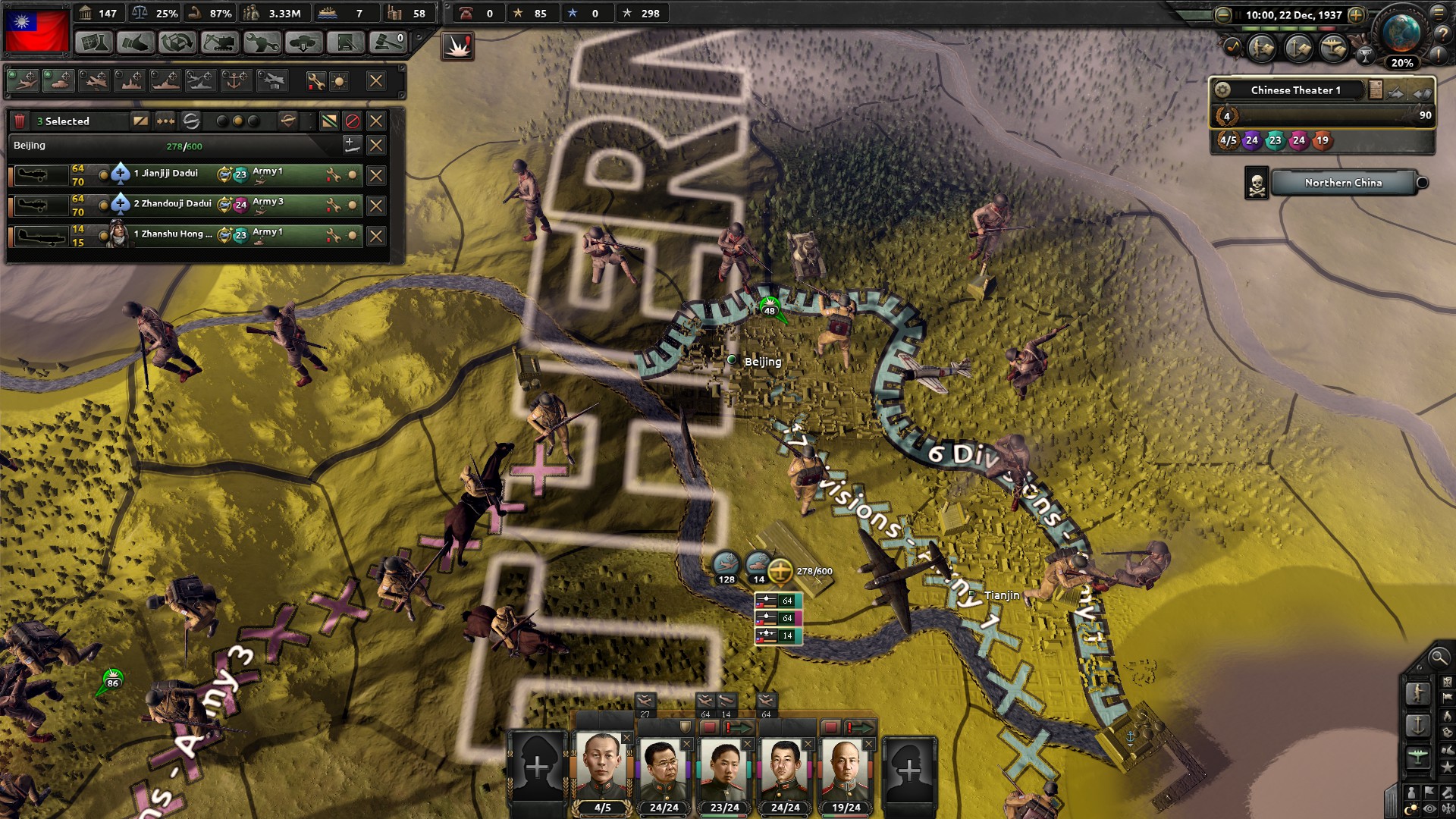 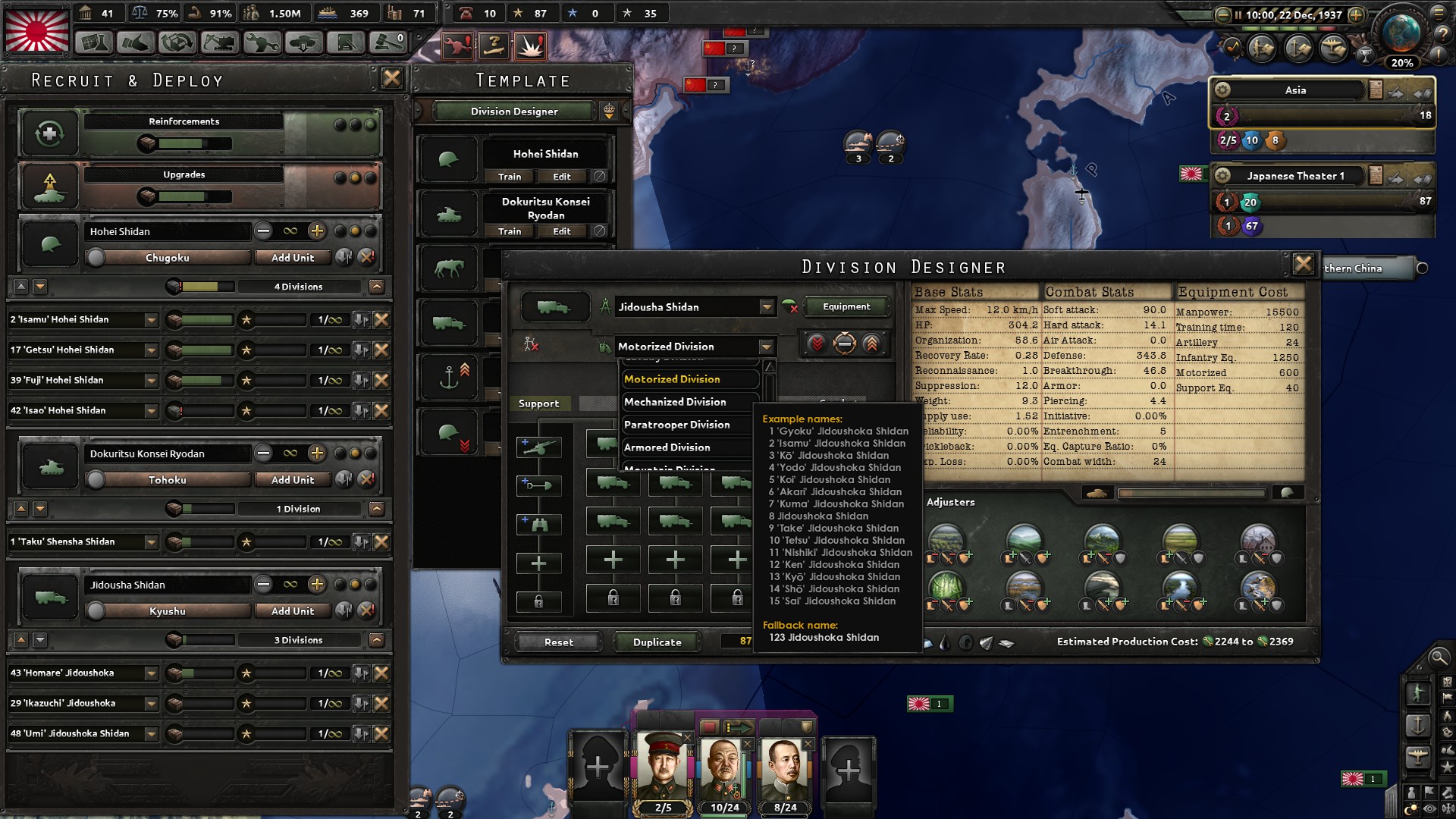 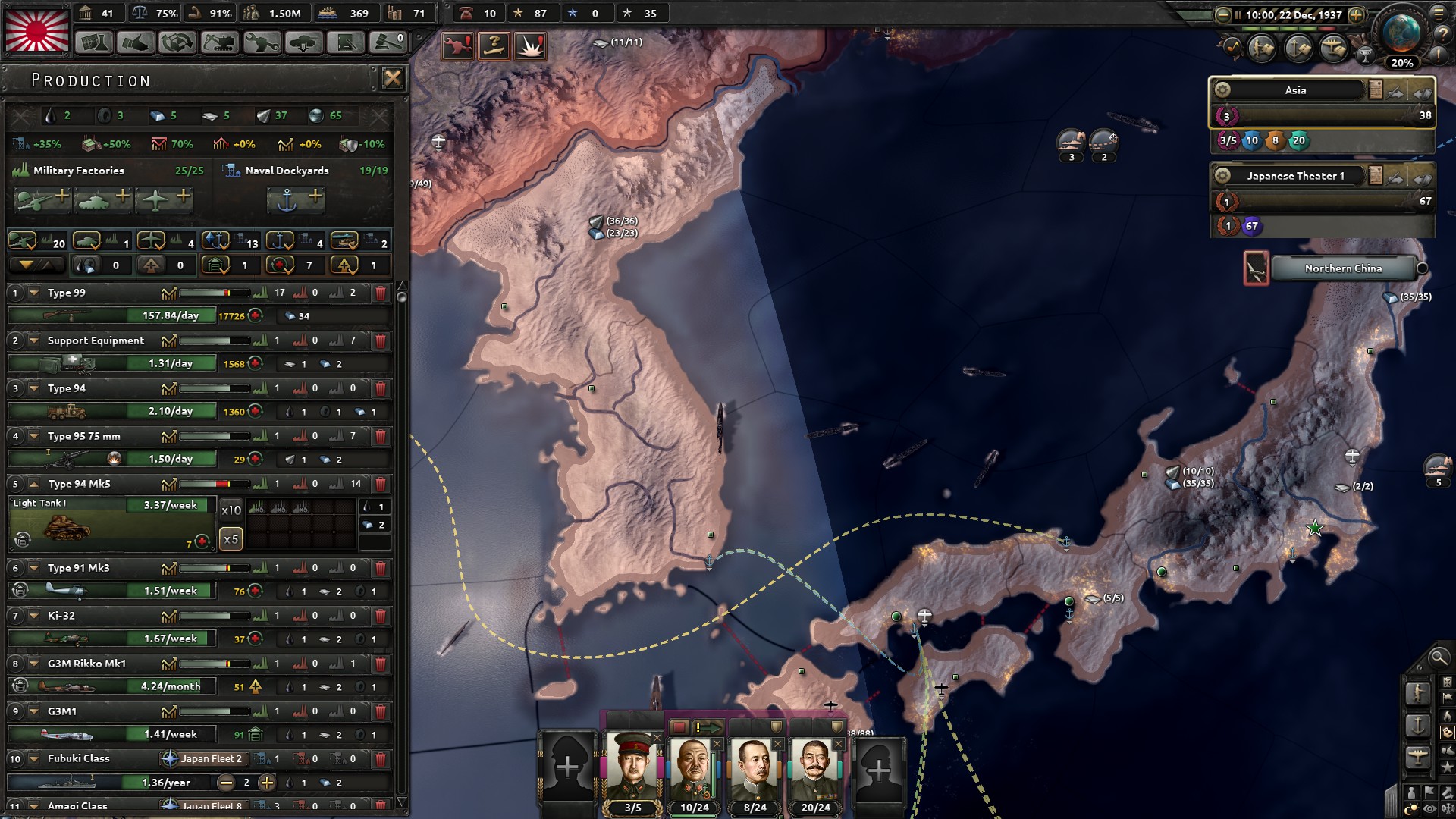 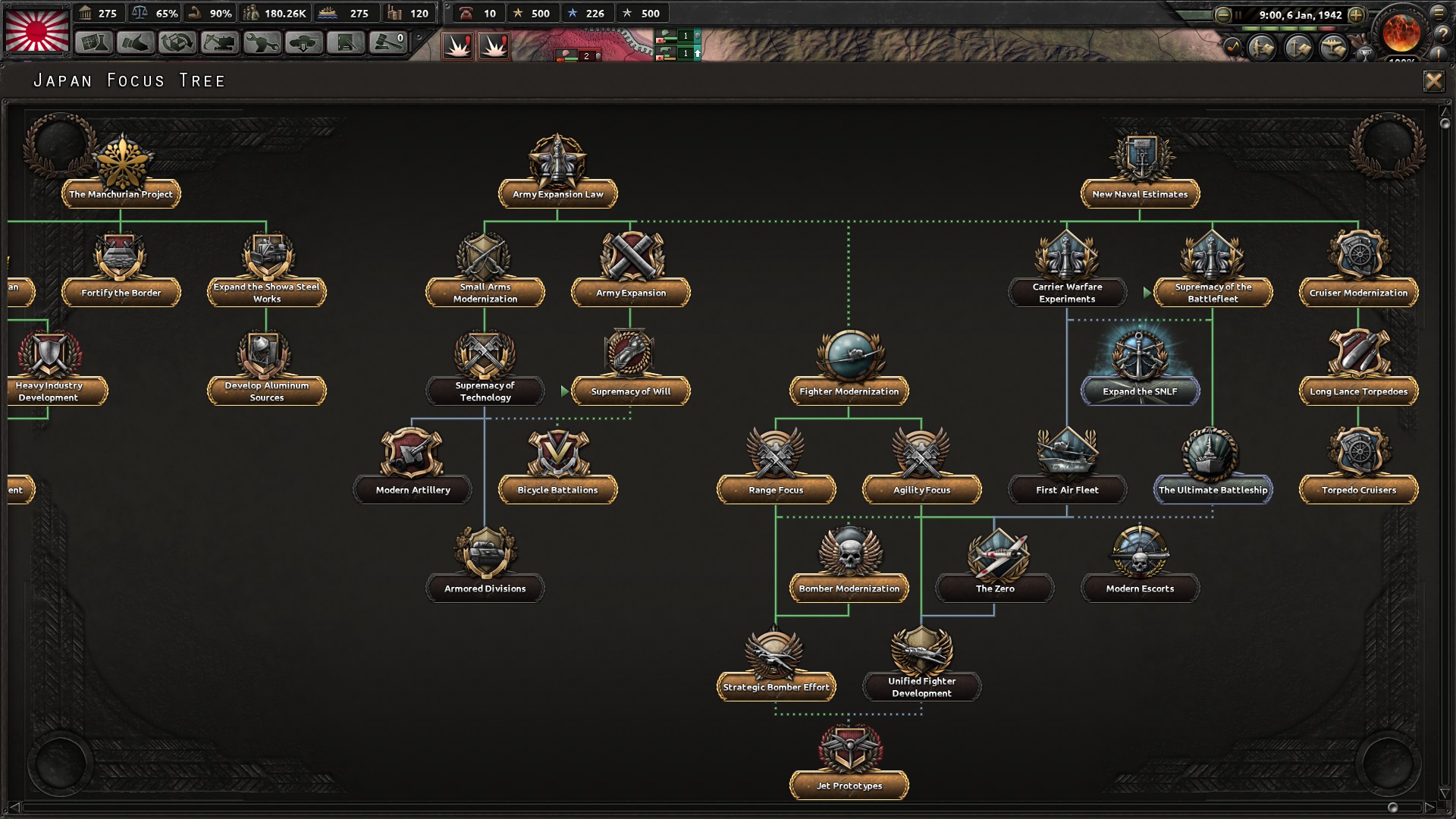 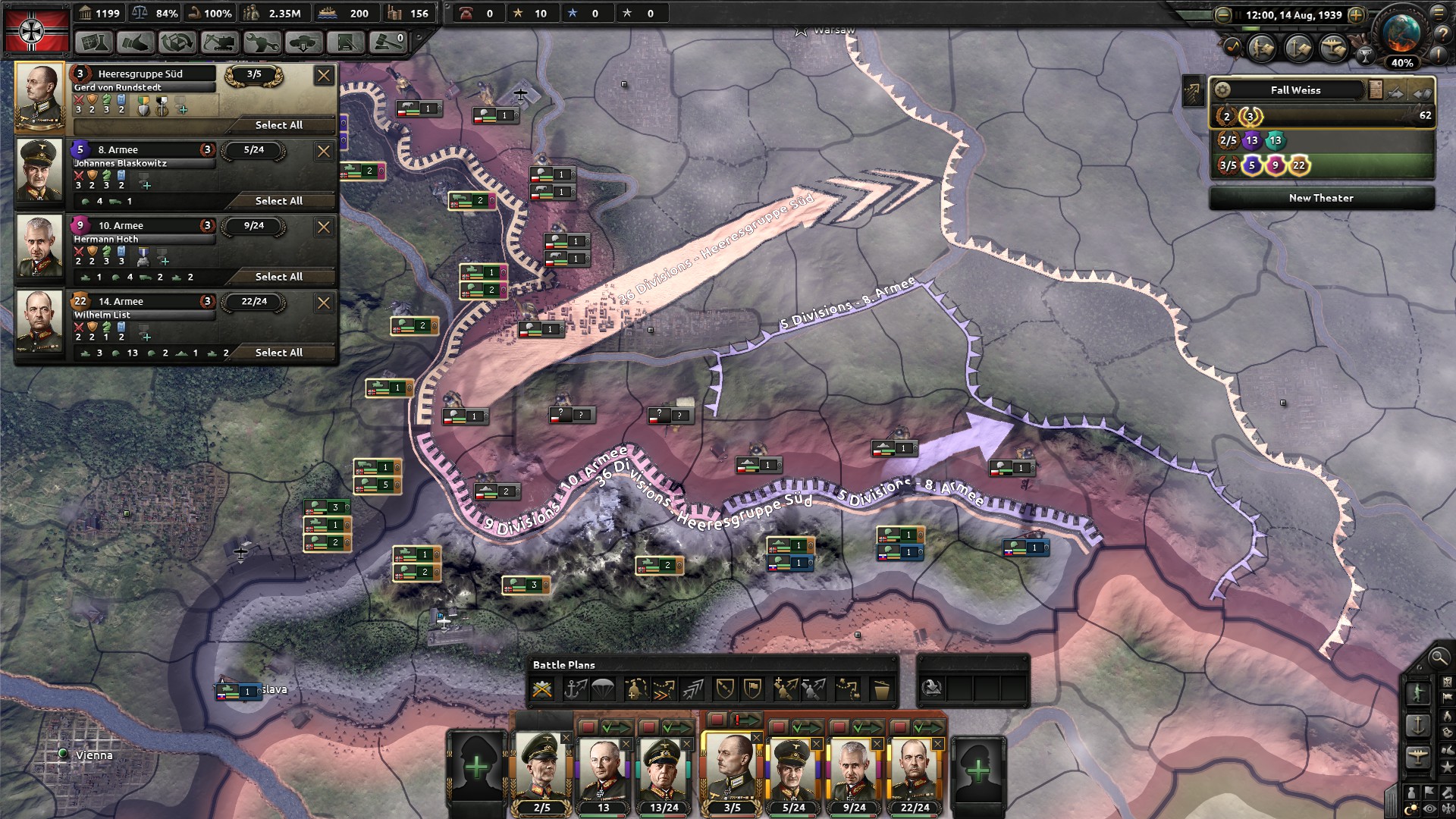 INFORMATION ABOUT ADDITION
In the years before the start of the war in Europe, Japan’s imperial ambitions aimed at the Republic of China. Chained with political paralysis and centuries of uneven development, China is still not an easy target. With vast human reserves and resources, not to mention the giant territories, the Republic of China and its temporary ally, communist China under the leadership of Mao, can stand against the aggressor. In the end, a lot of Chinese.

Waking the Tiger is the latest expansion of the strategic war game Hearts of Iron IV, dedicated to the Second World War and developed by Paradox Development Studio. This expansion adds new game options for all players and is focused on the Asian front of the deadliest war in the history of mankind.