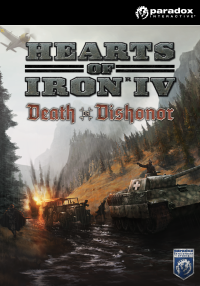 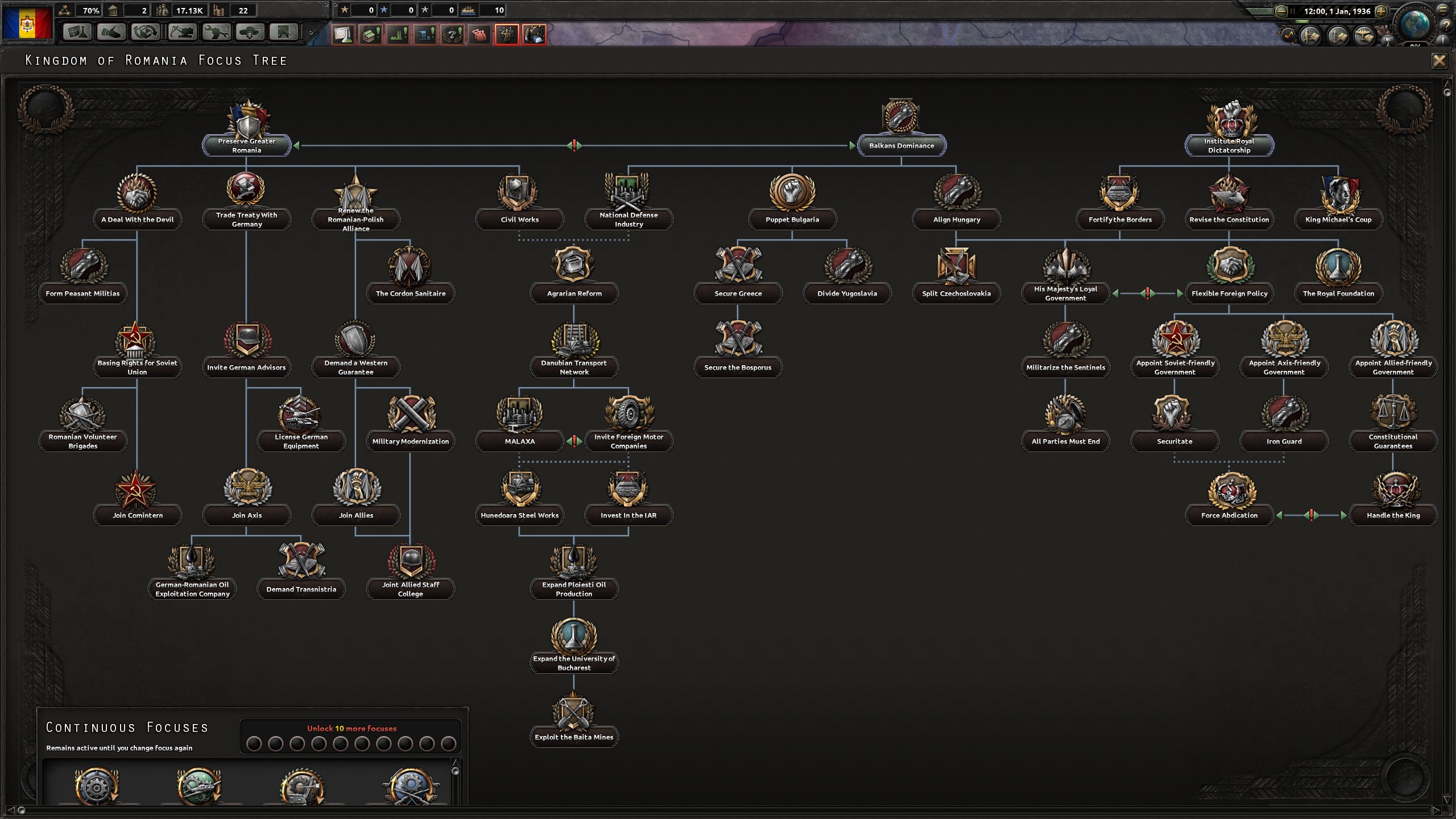 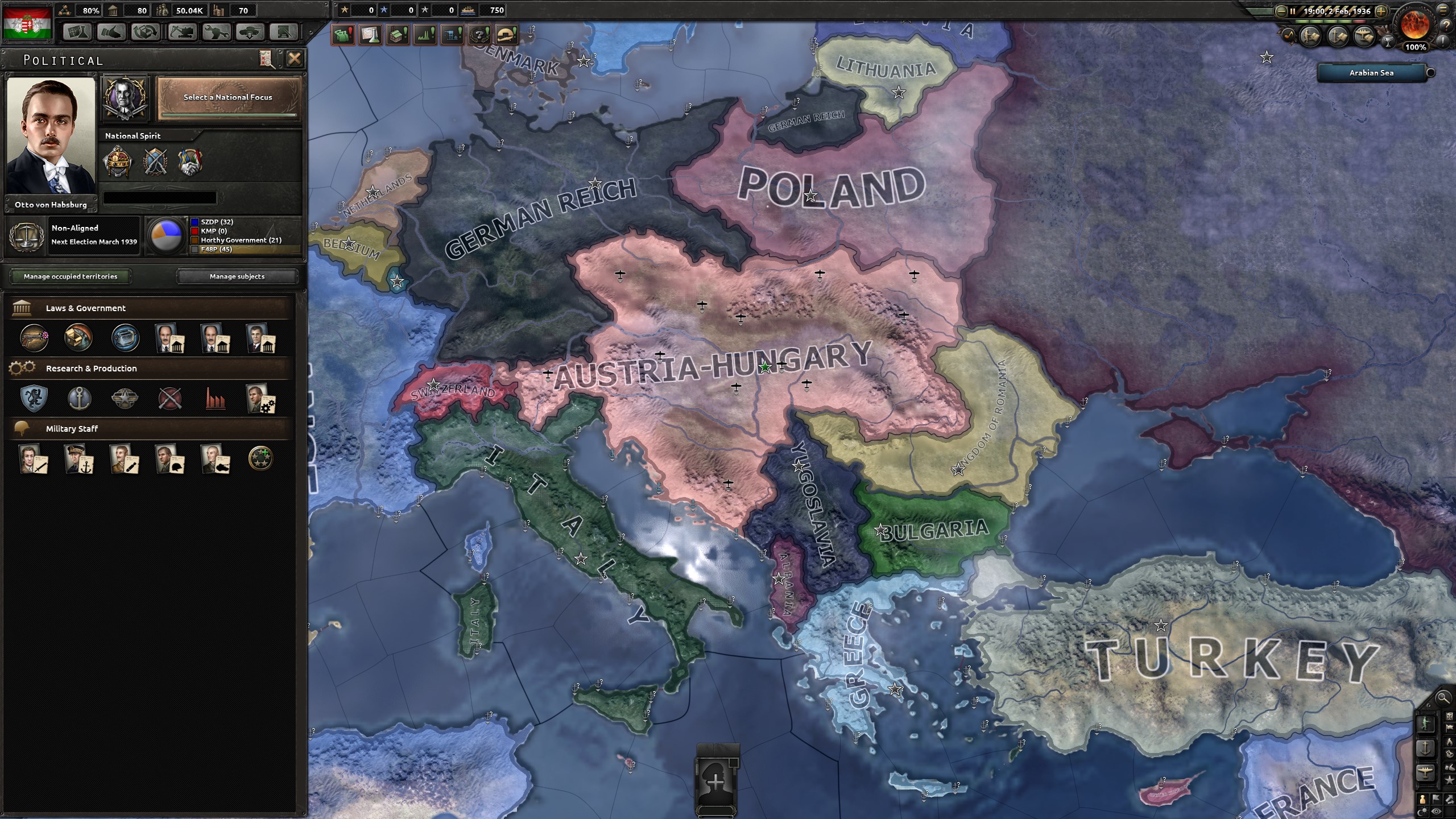 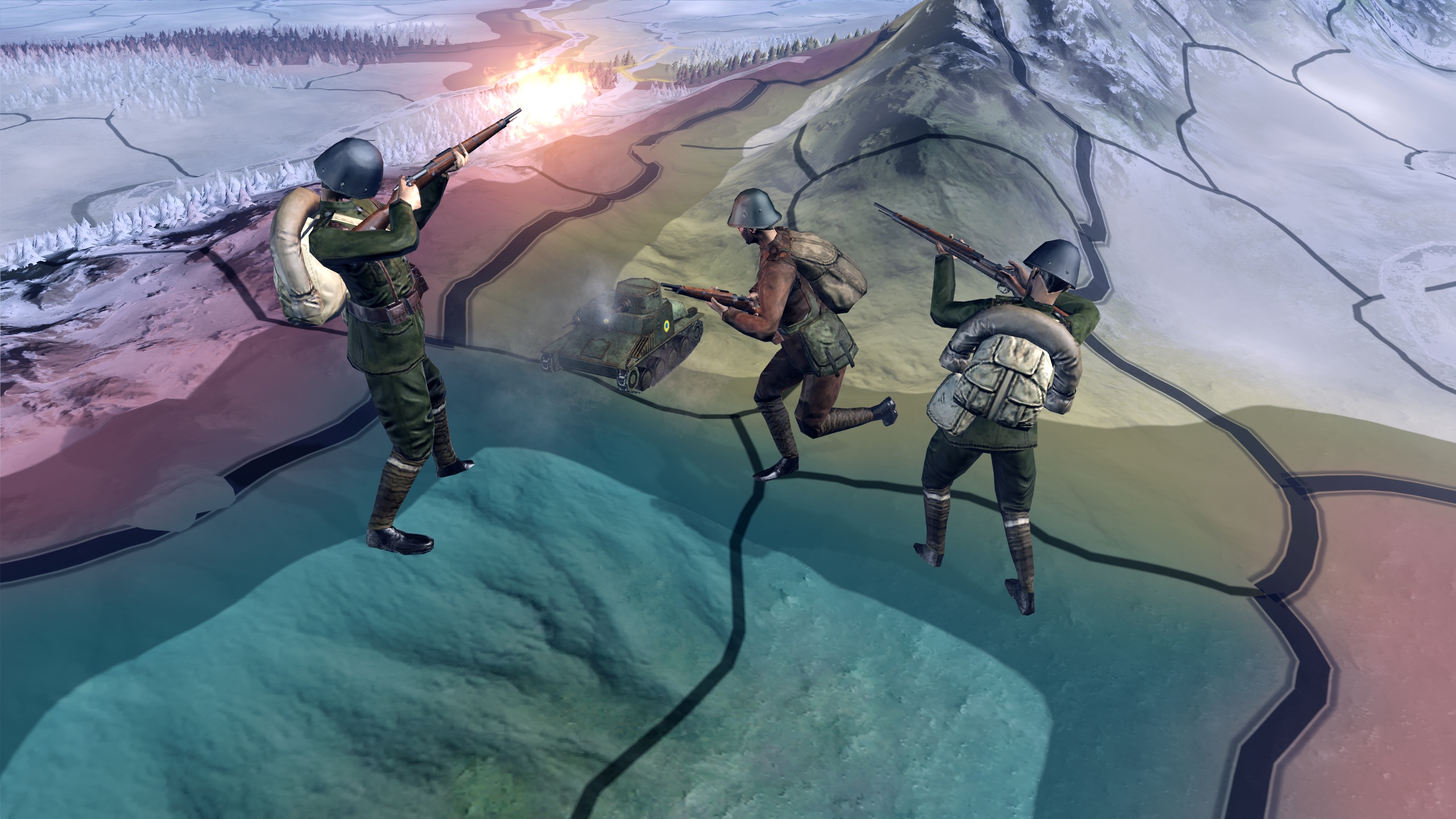 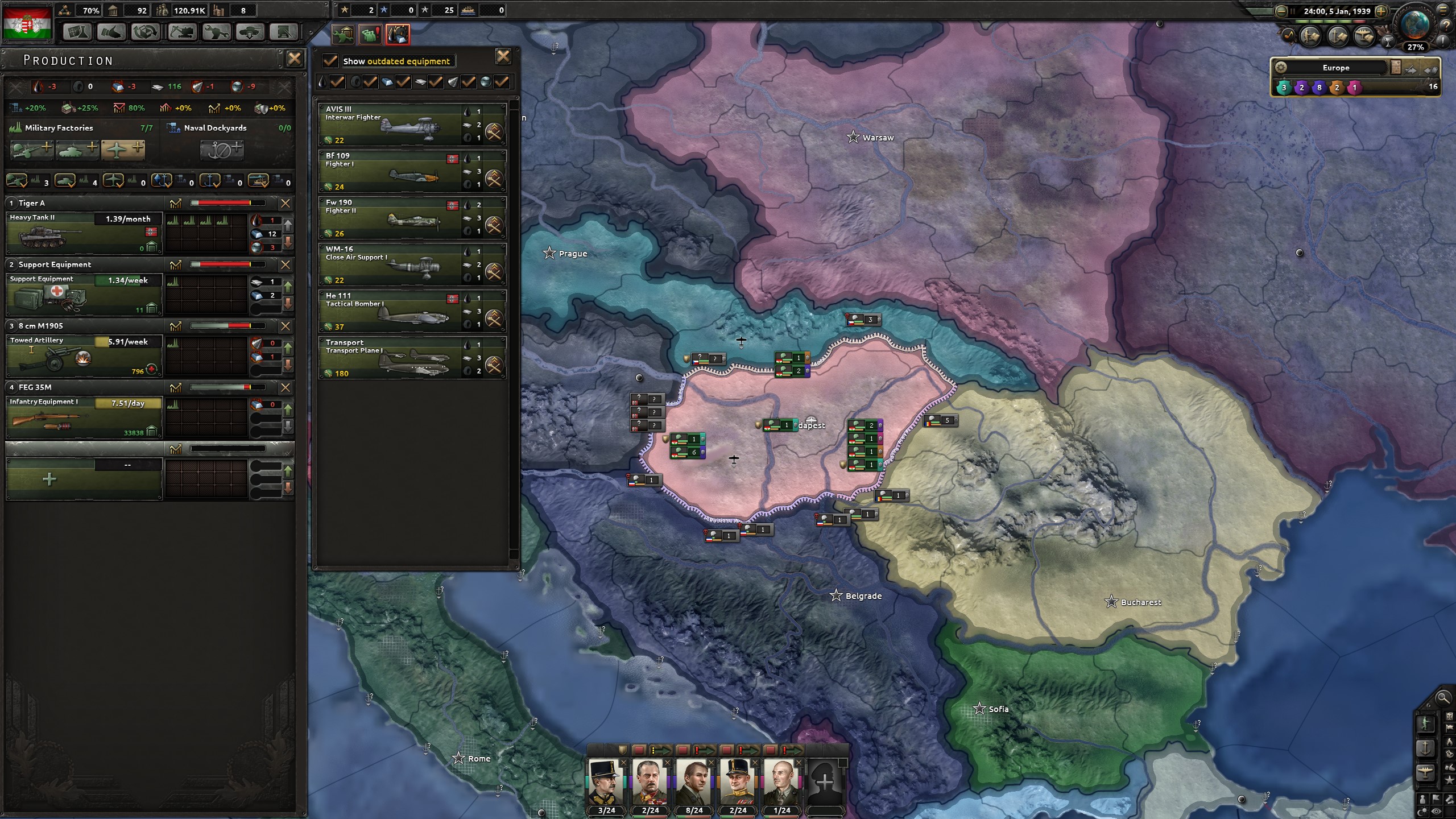 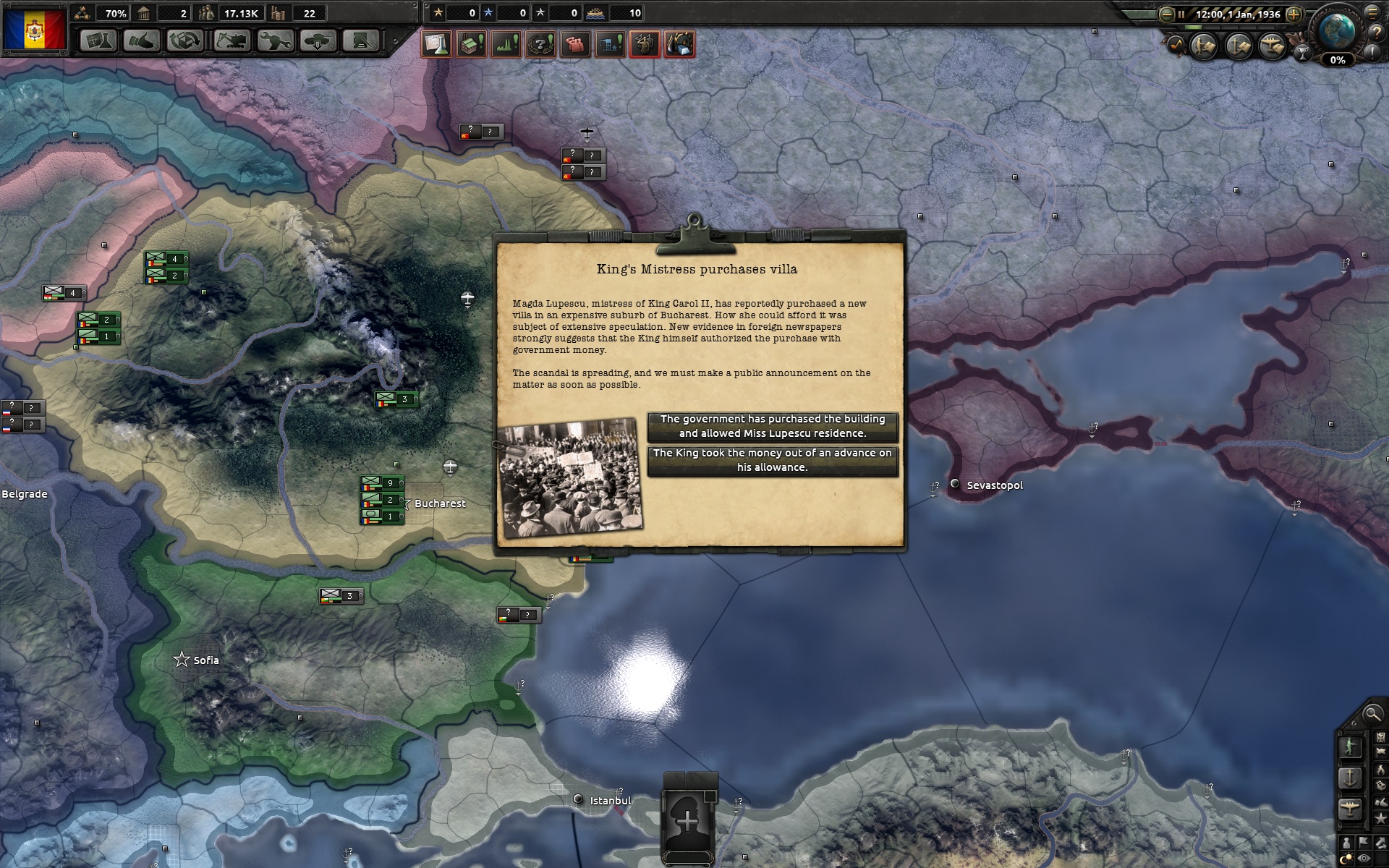 This is not a game, it is just a DLC to the game. To activate you need to buy the original game.

Death or Dishonor is a new addition with a set of countries for Hearts of Iron IV, in which players get the opportunity to survive the greatest conflict of history from any point of view. The new addition is devoted to countries squeezed between the Soviet Union and Nazi Germany during the Second World War and faced with a difficult choice: whether to conflict with the world superpower or compromise with their ideals for the sake of survival. Introducing new national foci for Hungary, Romania, Czechoslovakia and Yugoslavia, Death or Dishonor adds new unique events, graphics and music with national characteristics and much more, providing players with new ways to experience - and change - the course of history.

Equipment Conversion: Upgrade your arsenal by upgrading your old units, or find an application for captured equipment and equipment of the enemy.

New music and graphics: 3 new thematic works from the composer Andreas Waldetoft, a new graphical content for the four countries on which the update is focused, and a new voice of the troops.

New diplomatic actions and interaction with puppets: License military technologies to use equipment of other states on the battlefield, or sell your technological advantage to the one who pays more. The fascist countries received a new level of puppets - the Reichskommissariat, with access to licenses, industry and strategic resources. Their government is held tightly together, which makes it harder for them to free themselves.