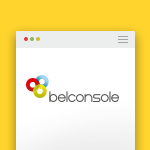 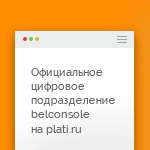 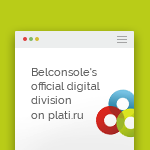 Equipment Conversion:
Upgrade your arsenal by upgrading old units, or find a use for captured enemy equipment and vehicles.

🔶Hearts of Iron IV: Together For Victory Wholesale

Among Us | Steam Gift Russia