Hamlet or the Last Game without MMORPG Features Shaders 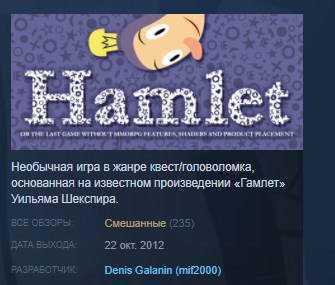 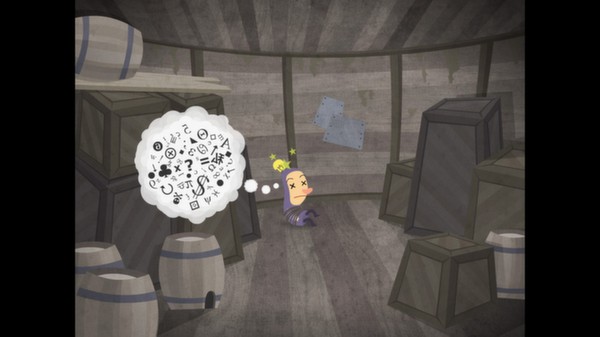 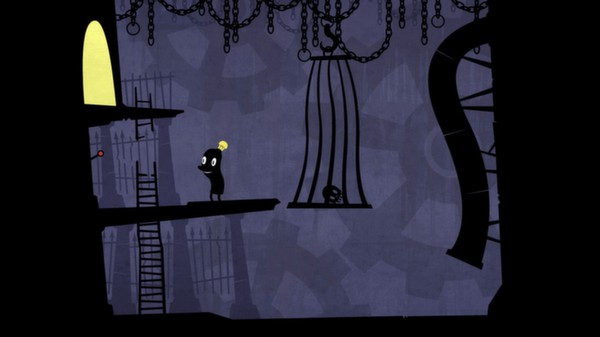 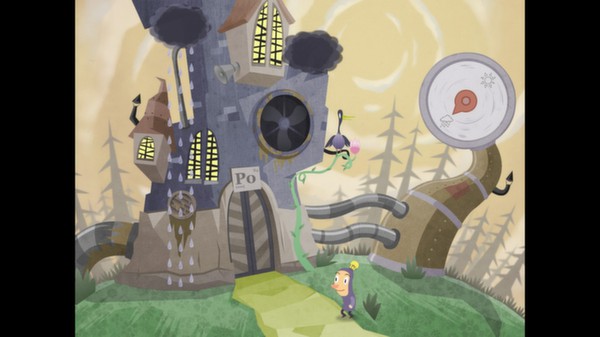 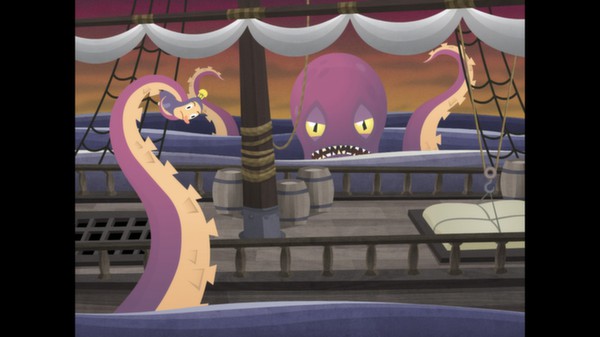 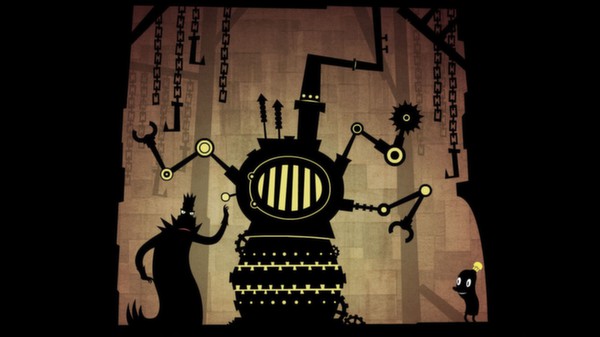 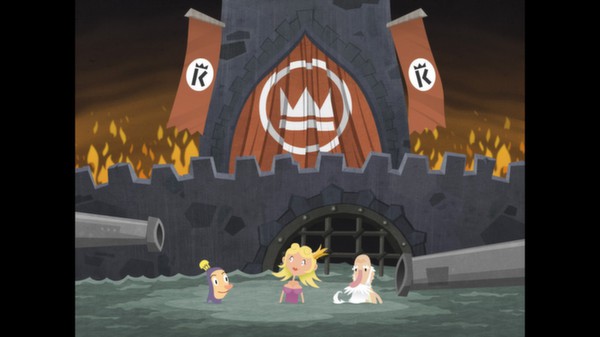 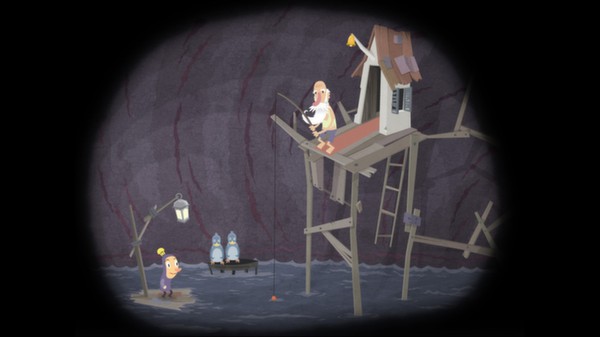 "Unusual and very easy to manage quest. A little short, but addictive from the beginning to the end. "
7.5 / 10 - IGN
"It is not a simple puzzle from Russia, which deservedly be considered the owner of one of the longest and most unusual titles of all time. The combination of the atmosphere model with quests risible rethinking classic play gives it its flavor and originality. "
7/10 - Eurogamer

Related to item "Hamlet or the Last Game without MMORPG Features Shaders":