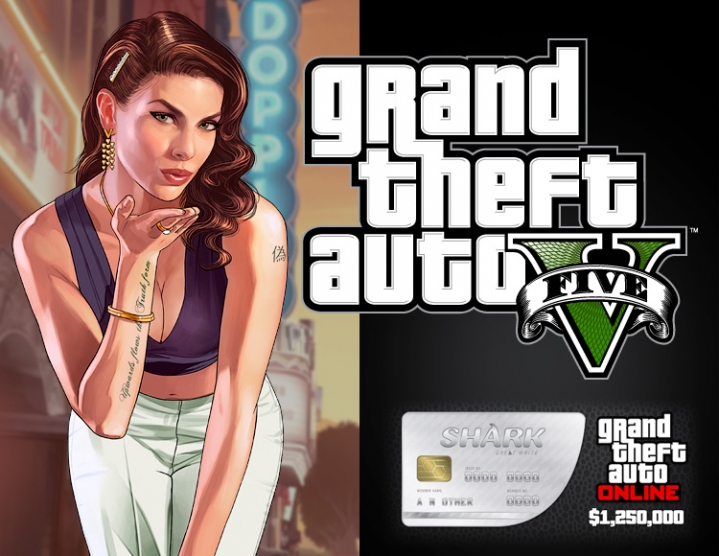 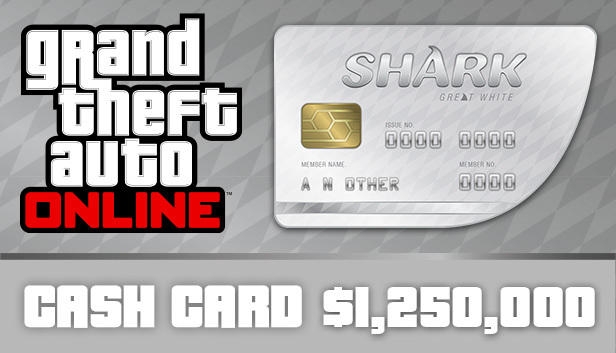 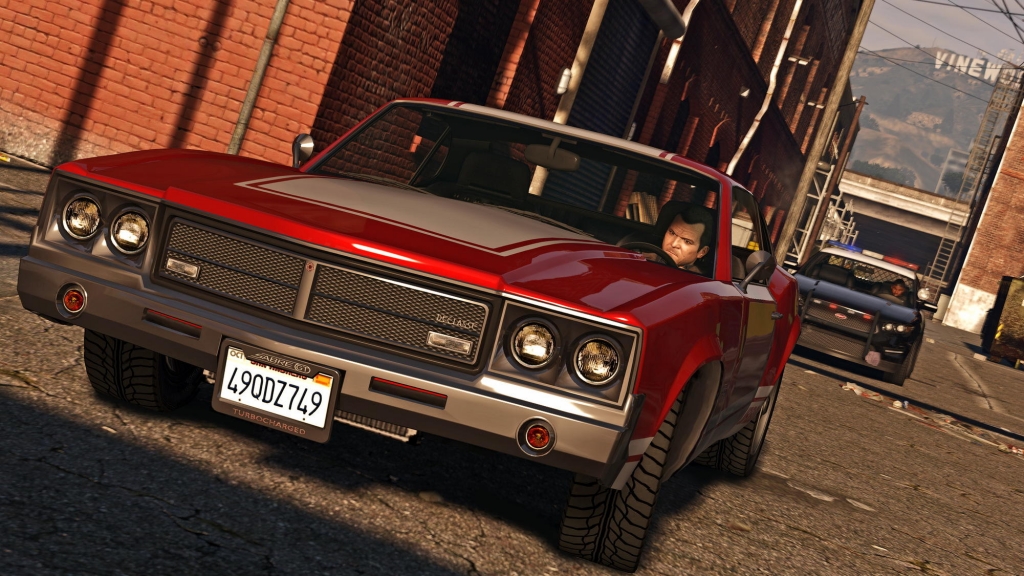 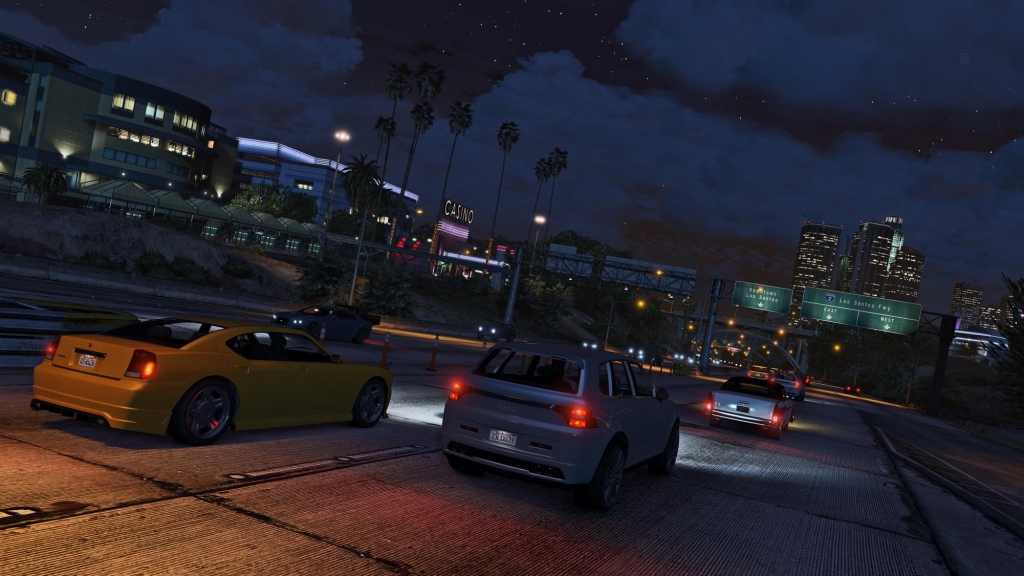 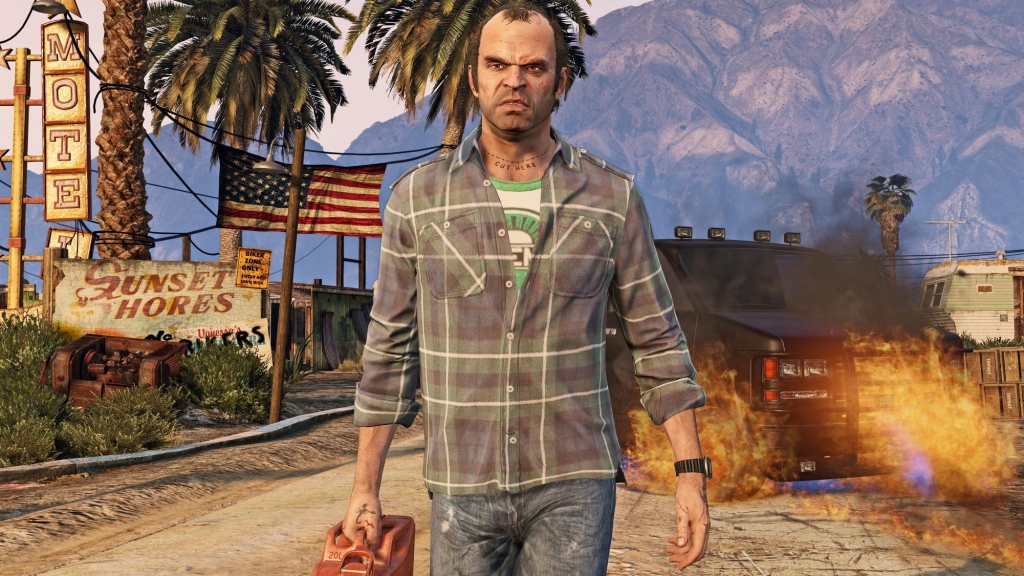 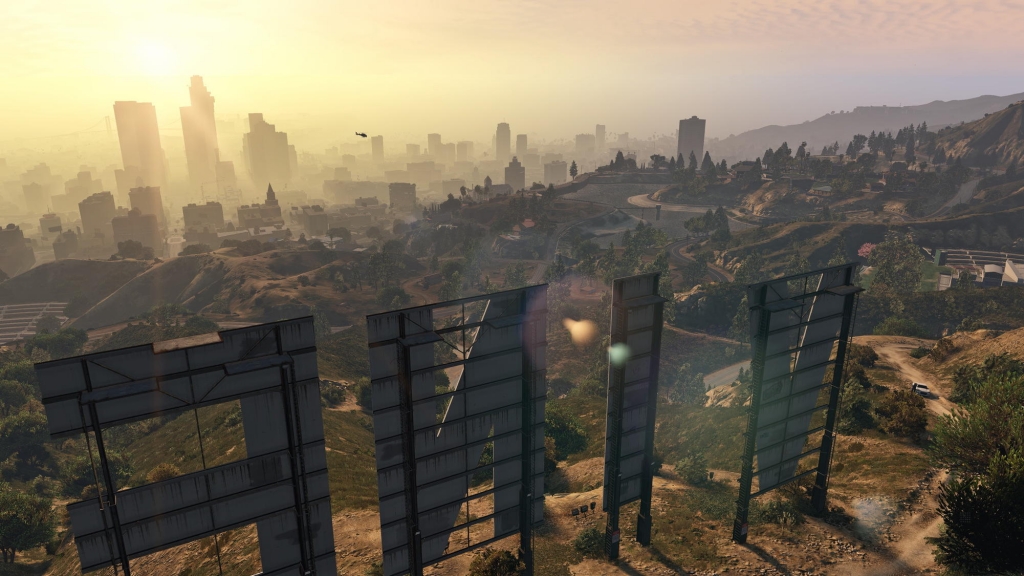 Description:
The kit includes: Grand Theft Auto V
Great White Shark Cash Card: GTA $ 1,250,000
To conduct a series of daring robberies and survive in a large inhospitable city, a street hunter, a retired bank robber and a terrifying psychopath have to work with the most terrible and insane criminals, showmen and public servants of the West Coast. Grand Theft Auto V for PC allows players to admire the landscapes of the famous Los Santos and Blaine County in resolutions up to 4K and with a frame rate of up to 60 fps. In this game, you can customize flexibly according to the characteristics of your personal computer yuter. You can change more than 25 different parameters of texture quality, tessellation, smoothing and other graphics technologies, and customize keyboard and mouse commands to your liking. Additional parameters allow you to change the number of cars and pedestrians, use two or three monitors, use stereoscopic mode and connect gamepads with Plug-and-Play technology. In addition, Grand Theft Auto V for PC includes the online Grand Theft Auto Online game with support up to 30 players and 2 spectators. It includes all the improvements and additional materials released by Rockstar, including the modes of "Robbery" and "Counter-Struggle." The Grand Theft Auto V and Grand Theft Auto Online in the PC version support a first-person view that allows you to take a look at the carefully crafted world of Los Santos and Blaine County from a completely new point of view. In addition, the version for the PC includes the editor Rockstar - a powerful set of tools for recording, editing and publishing videos from Grand Theft Auto V and Grand Theft Auto Online. The director mode provided in this editor allows you to create your own scenes with the participation of key characters, pedestrians and even animals. Players can use convenient camera controls and various video effects, including slow and fast shooting, overlay filters and even create their own soundtracks from the repertoire of GTA V radio stations or dynamically changing background music. Ready-made videos can be published on YouTube and in Rockstar Games Social Club directly from the editor of Rockstar. Plus, in the game there was a new radio station The Lab FM, leading on which were the famous The Alchemist and Oh No. The basis of her repertoire is new and exclusive compositions of this duet based on the music of the original game. Among the invited musicians are Earl Swatshot, Freddy Gibbs, Little Dragon, Killer Mike, Sam Herring from Future Islands and many others. If desired, players can explore Los Santos and Blaine County and their own music using the Self Radio radio station with an editable song list. This is your last opportunity to transfer the GTA Online character and his gaming achievements from the PlayStation 3 or Xbox 360 to the PlayStation 4, Xbox One or PC. After March 6, 2017, this feature will become unavailable.