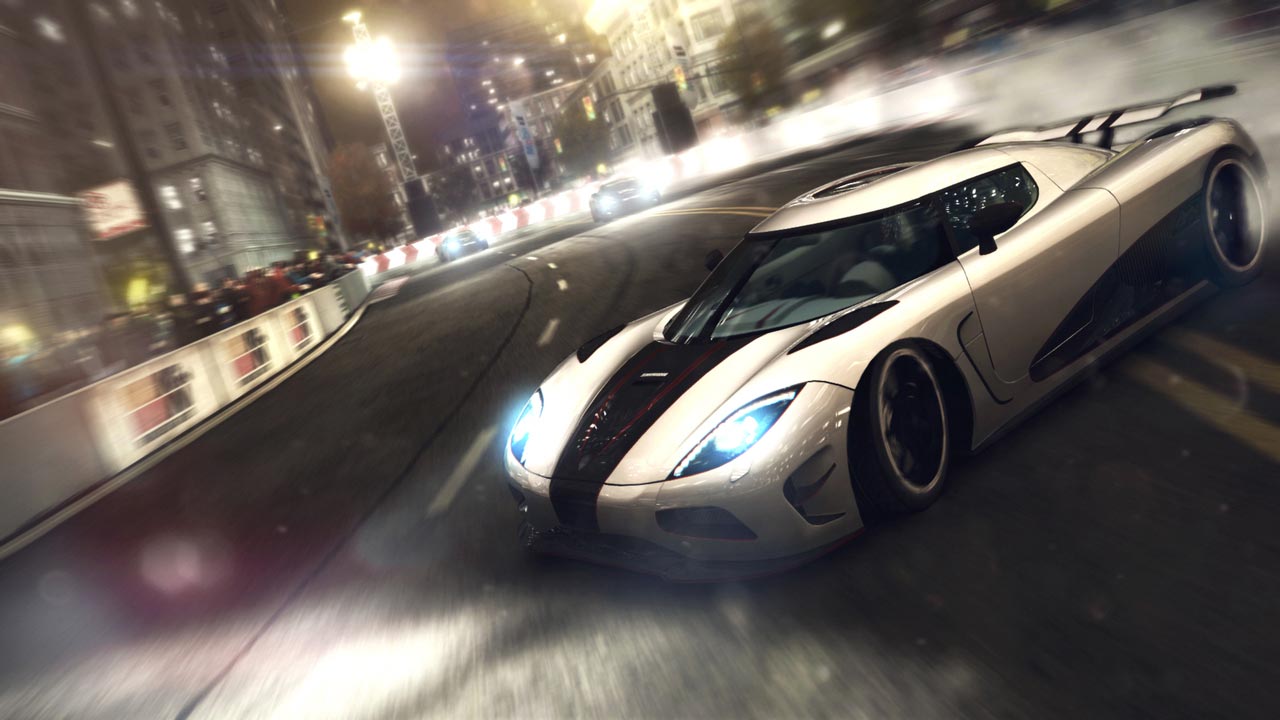 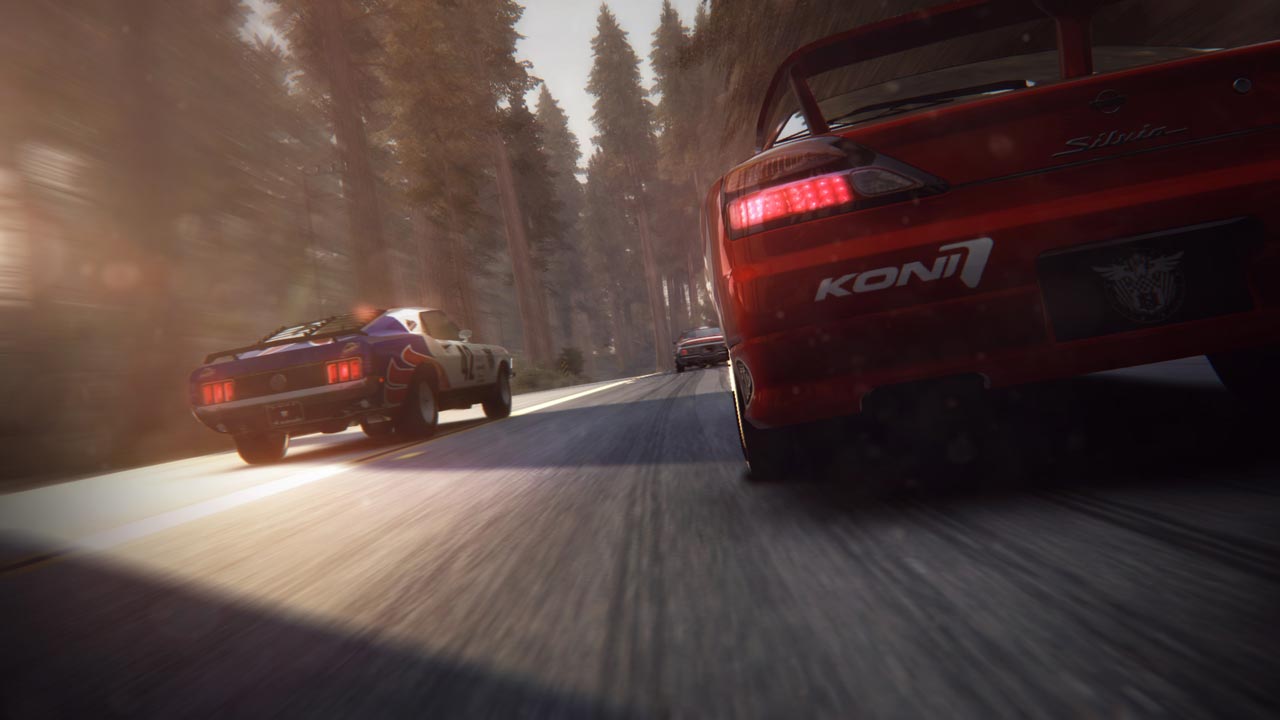 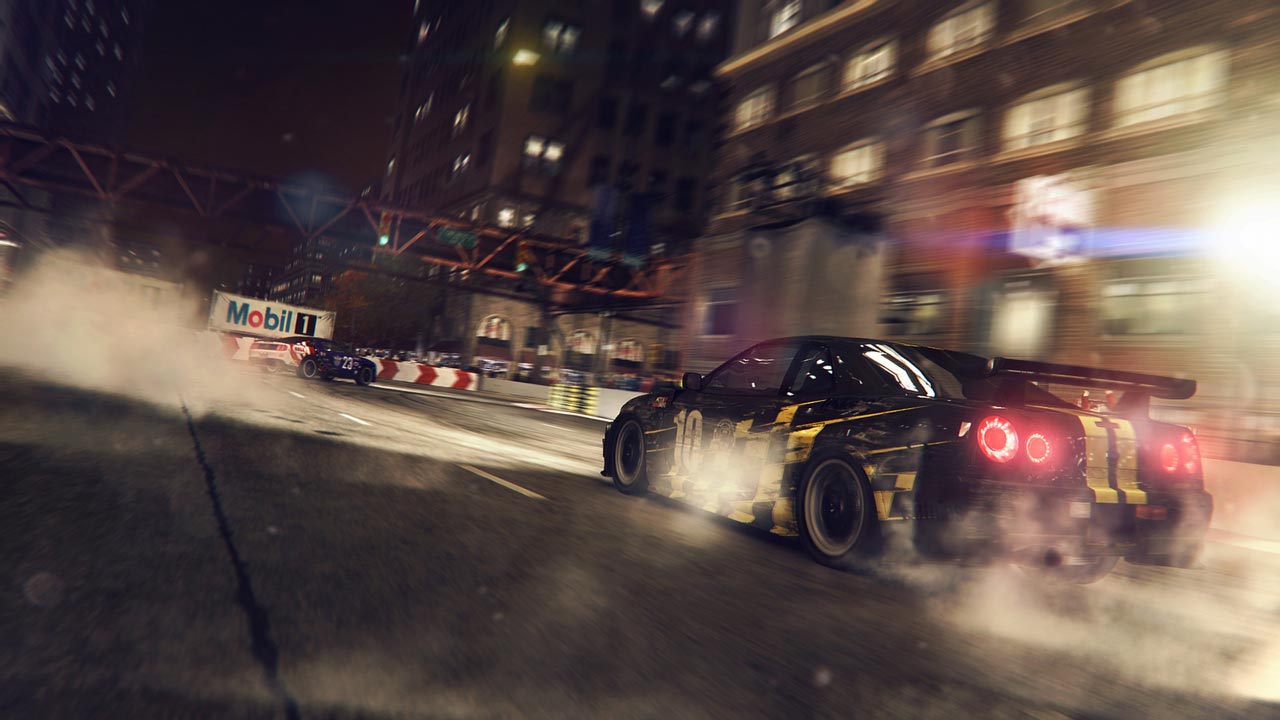 KEY FEATURES:
• The race literally comes to life with the GRID 2 TrueFeel ™ control system, bordering on reality
• Show yourself in an aggressive fight against smart computer opponents, full of exciting moments
• Rush forward to victory, to the very top in the new world of motor racing
• Expanded standalone online campaign that brings multi-player races to a new level, plus full integration with RaceNet
• With Codemasters´ gaming technology, EGO, which delivers stunning damage and stunning graphics, GRID 2 sets a new standard for technical excellence in auto racing
• Racing on carefully selected legendary cars that embody the best in the automotive industry over the past 40 years
• Tense fighting on licensed highways, superbly realized city streets and deadly mountain bends
• Show yourself, speaking and winning competitions on three continents
• Special immersion technology like never before
• The long-awaited sequel to the award-winning BAFTA Race Driver: GRID game, which has won millions of fans