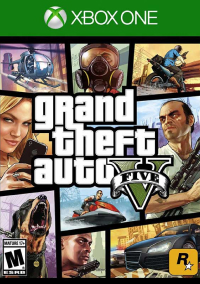 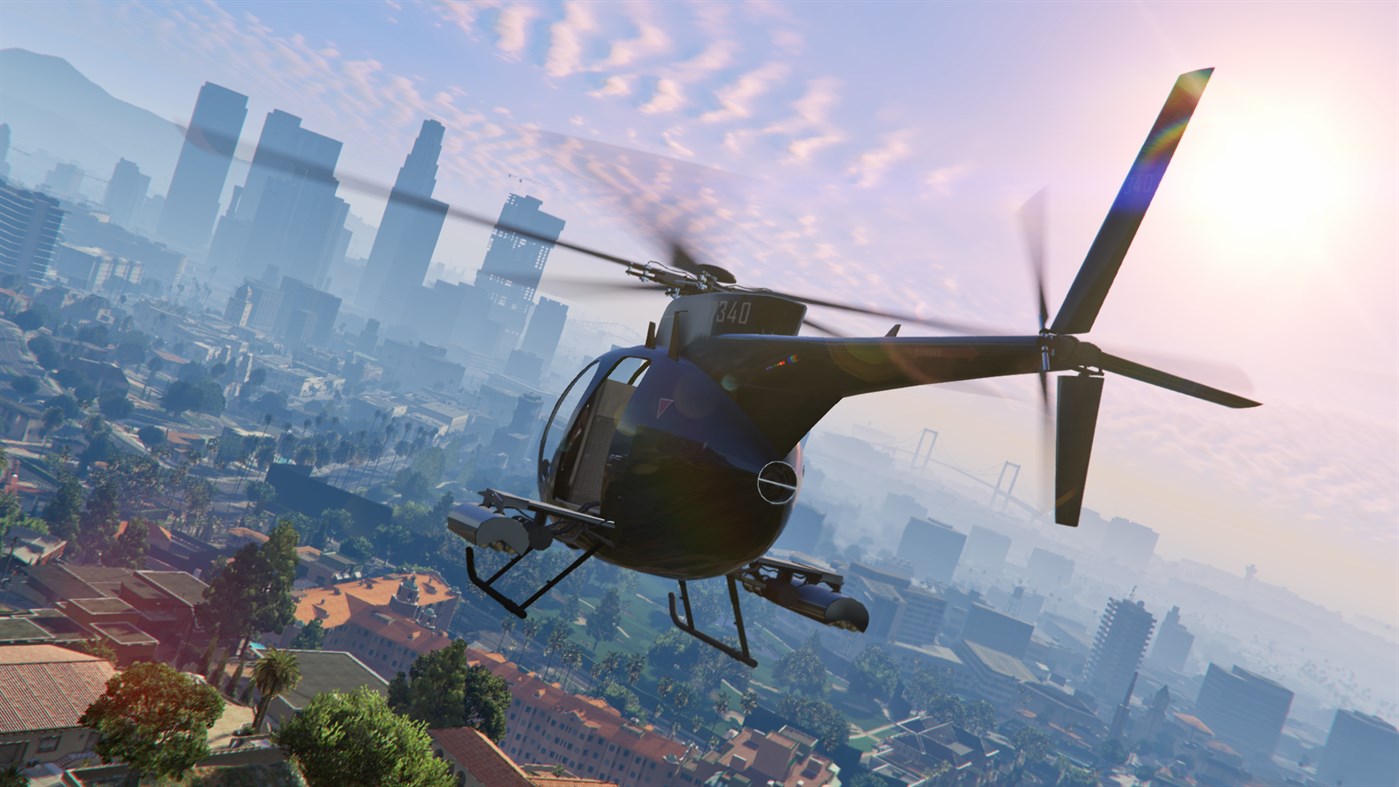 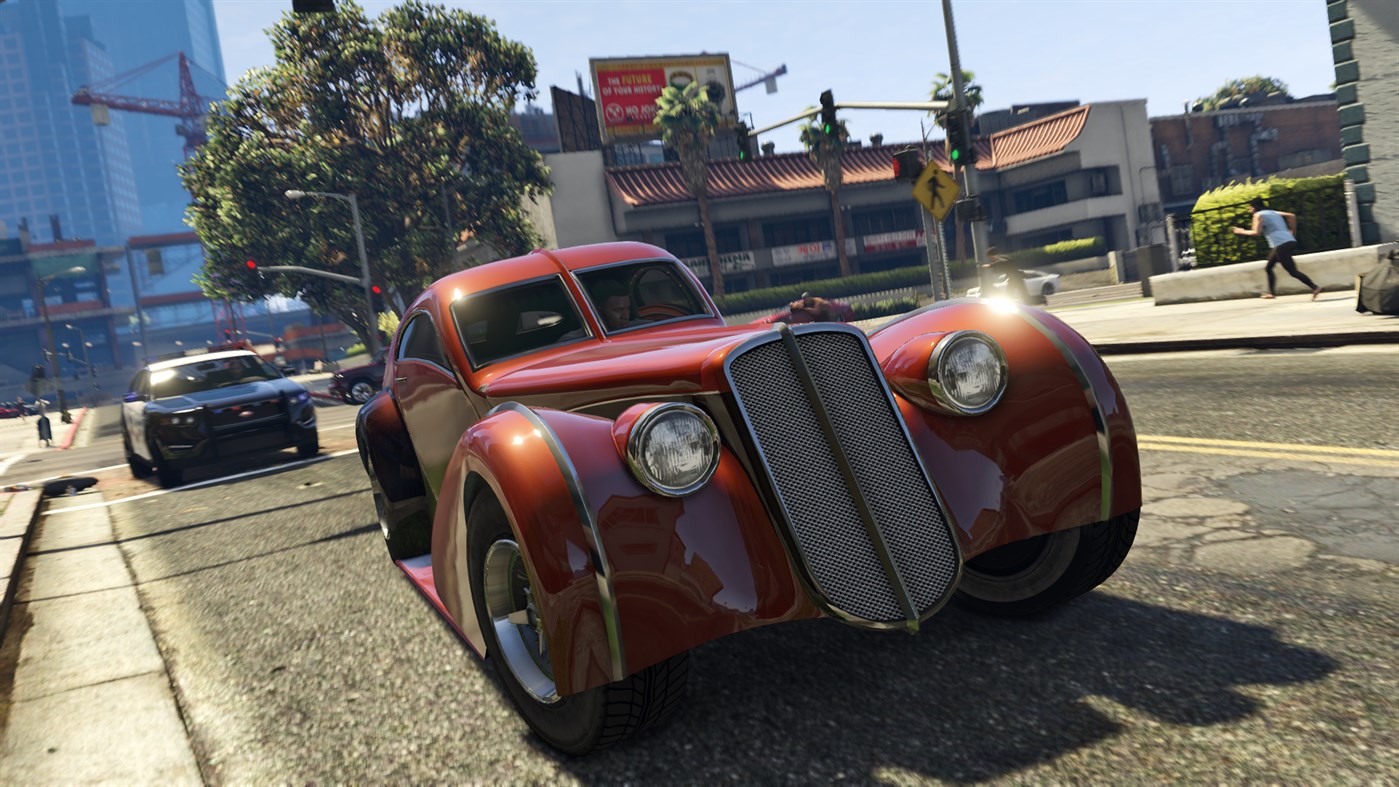 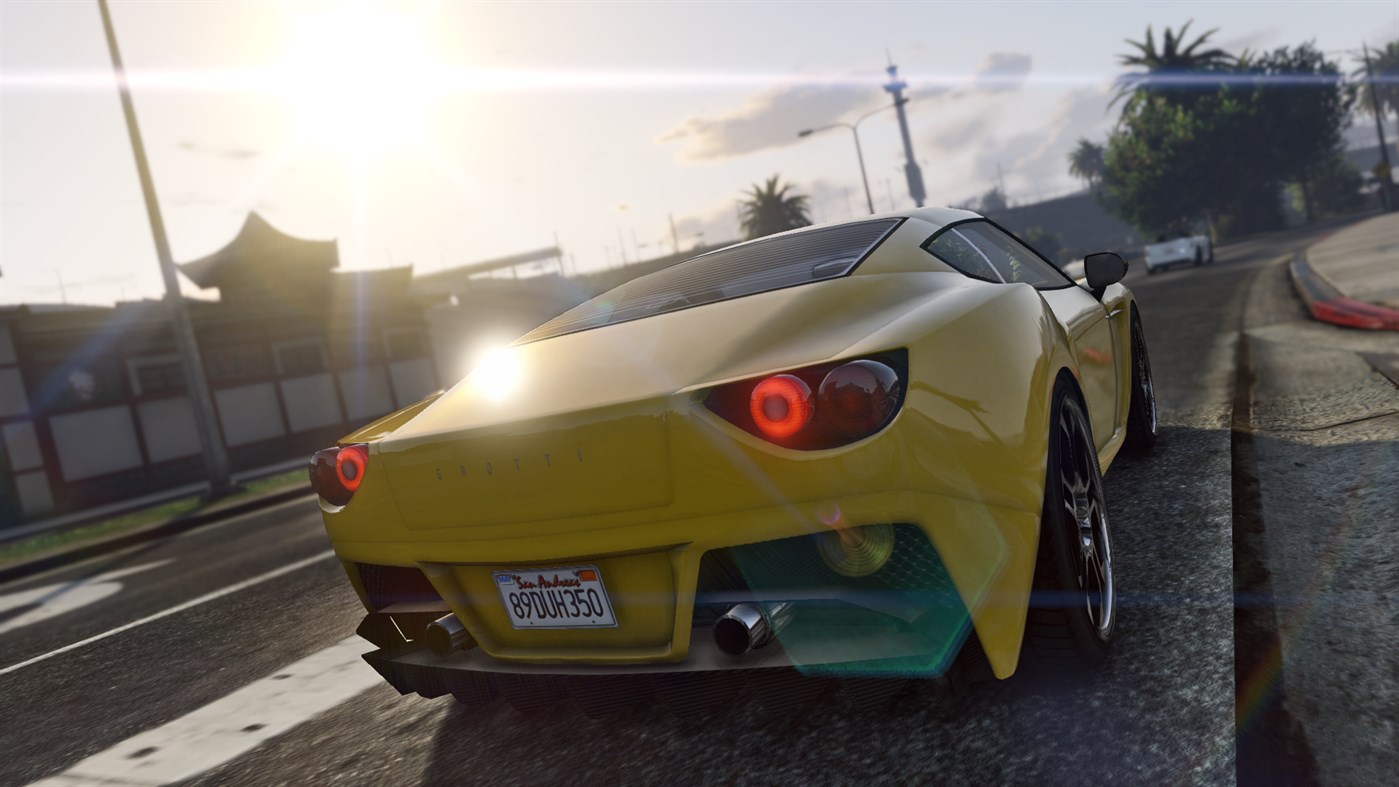 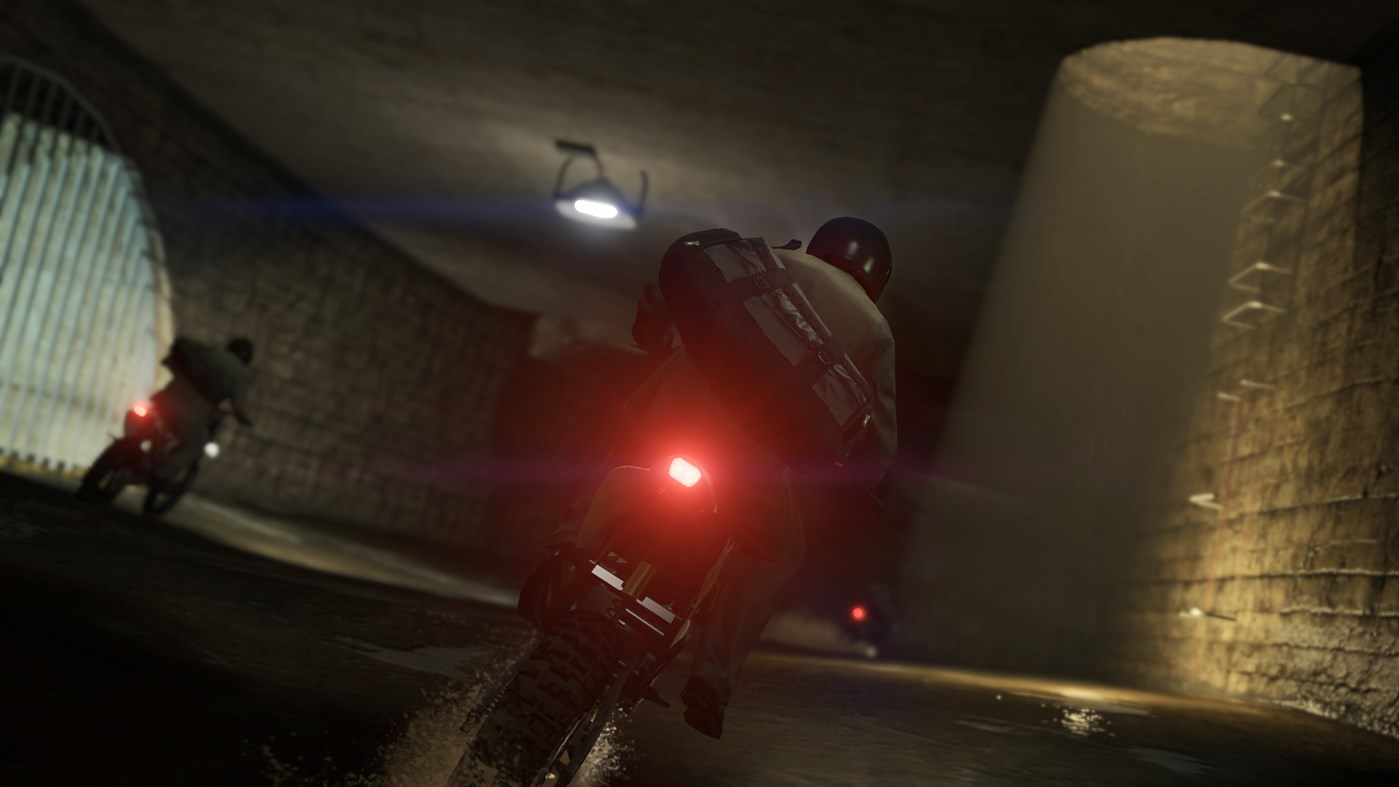 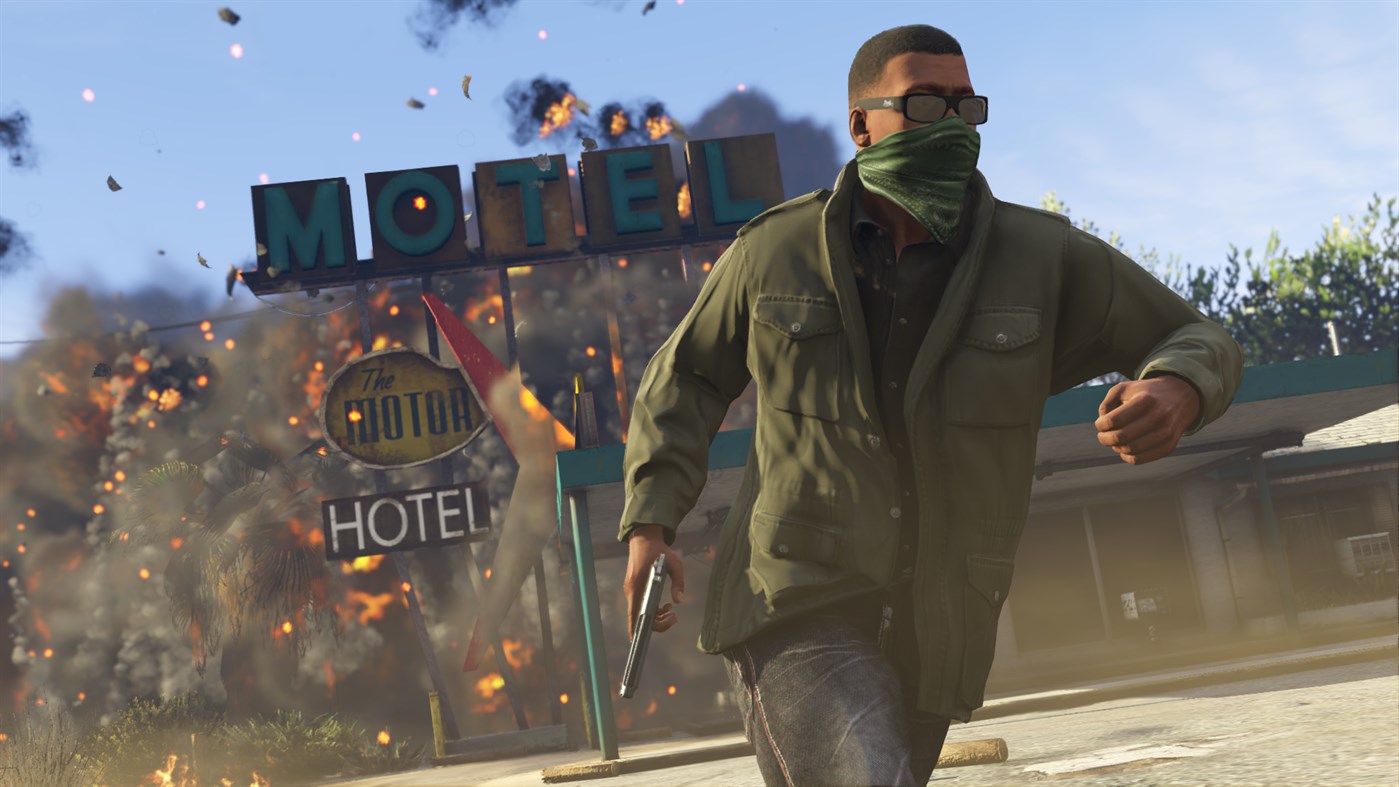 To carry out a series of daring robberies and survive in a large inhospitable city, street hunter, retired bank robber and terrifying psychopath must deal with the most dangerous and insane criminals, as well as showmen and civil servants of the West Coast.

You have never seen such landscapes of Los Santos and Blaine County! In addition to the increased draw range and higher resolution, you will also find a wide range of new gameplay innovations:

new weapons, new vehicles and new cases;
new types of animals;
a denser flow of cars on the roads;
more detailed vegetation;
improved effects of damage and weather conditions, and much more.
Grand Theft Auto V also includes Grand Theft Auto Online, a fast-paced multiplayer mode set in the Grand Theft Auto universe where up to 30 people can play each session on Xbox One at the same time. All previously released Rockstar Content, Jobs, and Gameplay features are available in Grand Theft Auto Online for Xbox One, with more updates to come!

Previous-gen Xbox 360 game owners who bring their characters to Xbox One will have access to special content, including rare modifications of classic vehicles from the Grand Theft Auto series, such as the Duke muscle car, Dodo seaplane and agile airship; you will also find a photo hunt and additional tests in the shooting range, new weapons and much more.