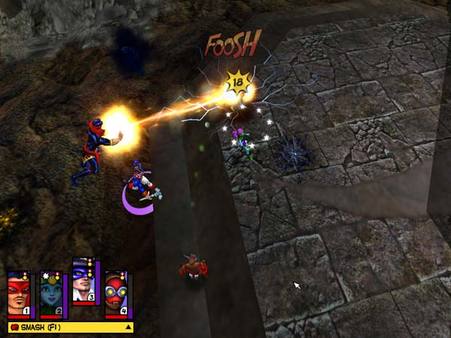 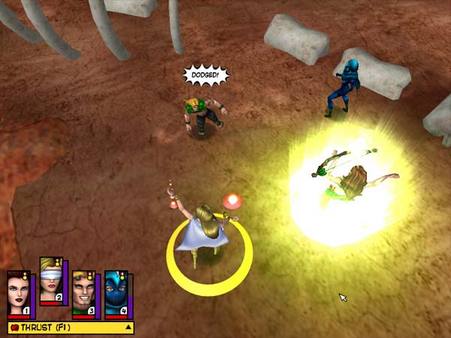 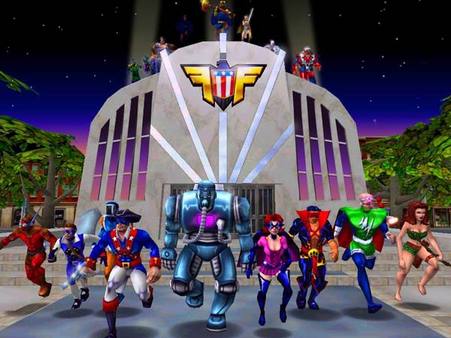 Loyalty discount! If the total amount of your purchases from the seller ashaserv more than:
If you want to know your discount rate, please provide your email:

INSTANTLY AFTER PAYMENT YOU GET key to activate
Freedom Force in STEAM!

About the game: From a distant corner of the galaxy, an evil alien race sets in motion a sinister plan to conquer the Earth. They unleash a powerful catalyst - Energy X - that imbues the planet´s worst miscreants with super-powers to bring the planet to its knees. Now Earth´s only hope lies with a new breed of heroes ... The Freedom Force! Command a squad of comic book heroes in the defense of Patriot City. Choose from over a dozen heroes or create your own comic champions. Fight for freedom in over 20 action-packed missions. Restore order in a completely interactive 3D world. Take your heroes online and join the fight in multiplayer mode. * * Multiplayer available in LAN or Direct IP Only.

1. Download and install Steam http://steampowered.com/about (if not already installed);
2. Register a new account on Steam or go to an existing one;
3. In the top menu window Steam open the item "Games" and select there "Activate via Steam».
4. Enter the activation key, click "Next" - the game is activated.
5. After the game activation key is displayed in the "Game Library", from here you will be able to download it / install, and then start playing.

⭐ 60 rub. MASTERCARD only for Russian STEAM ⭐