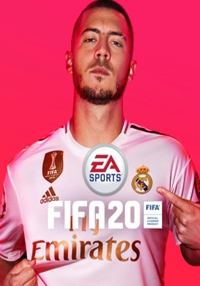 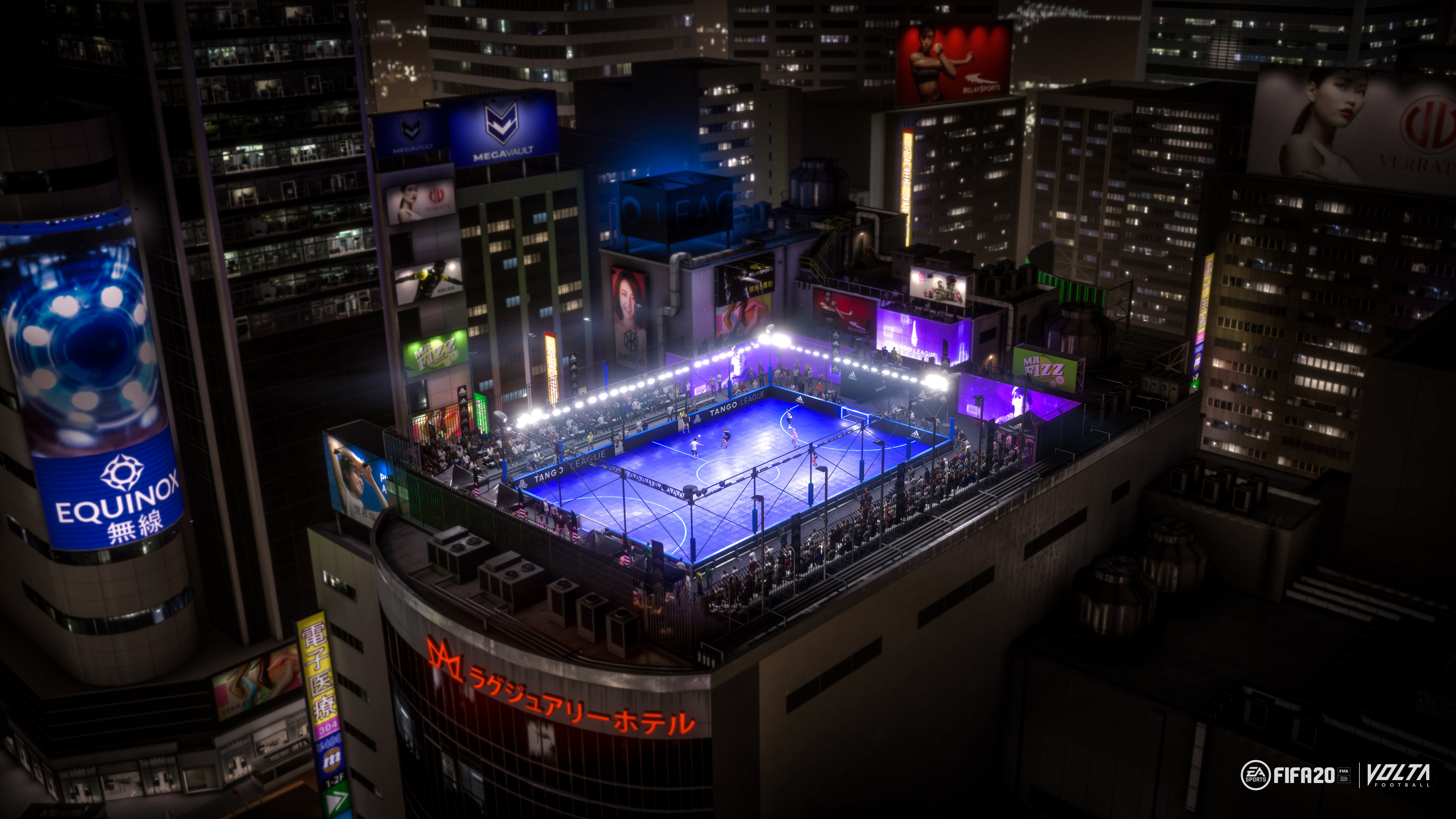 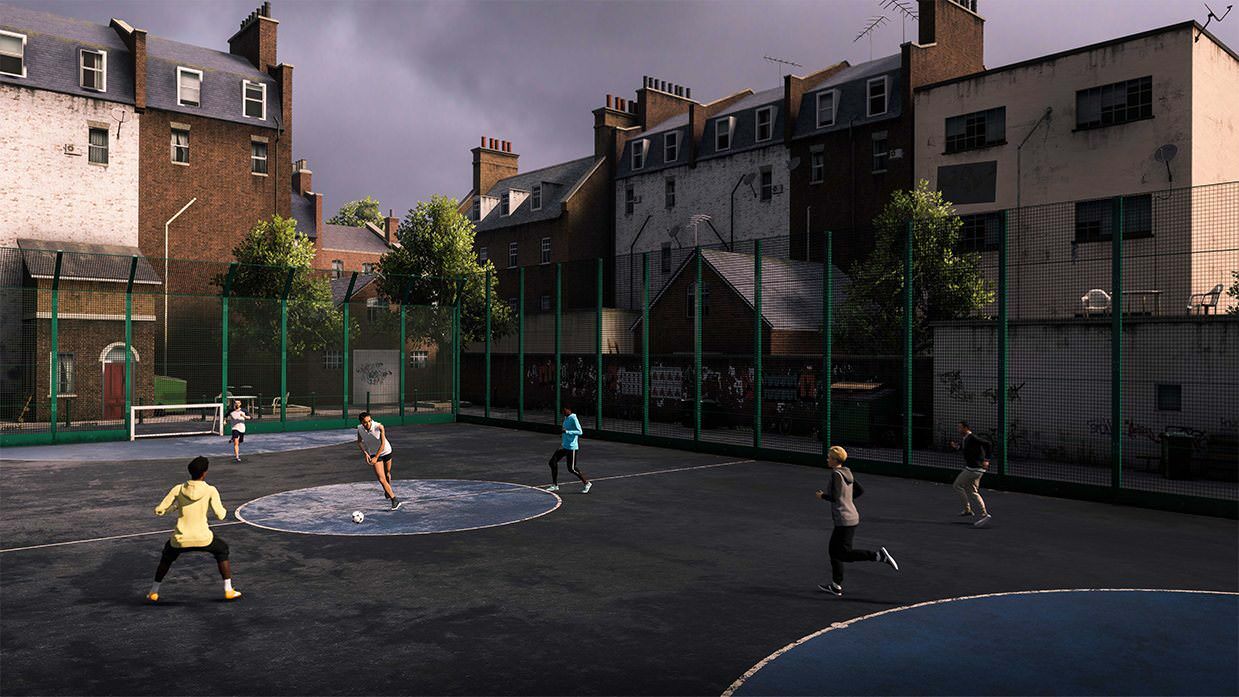 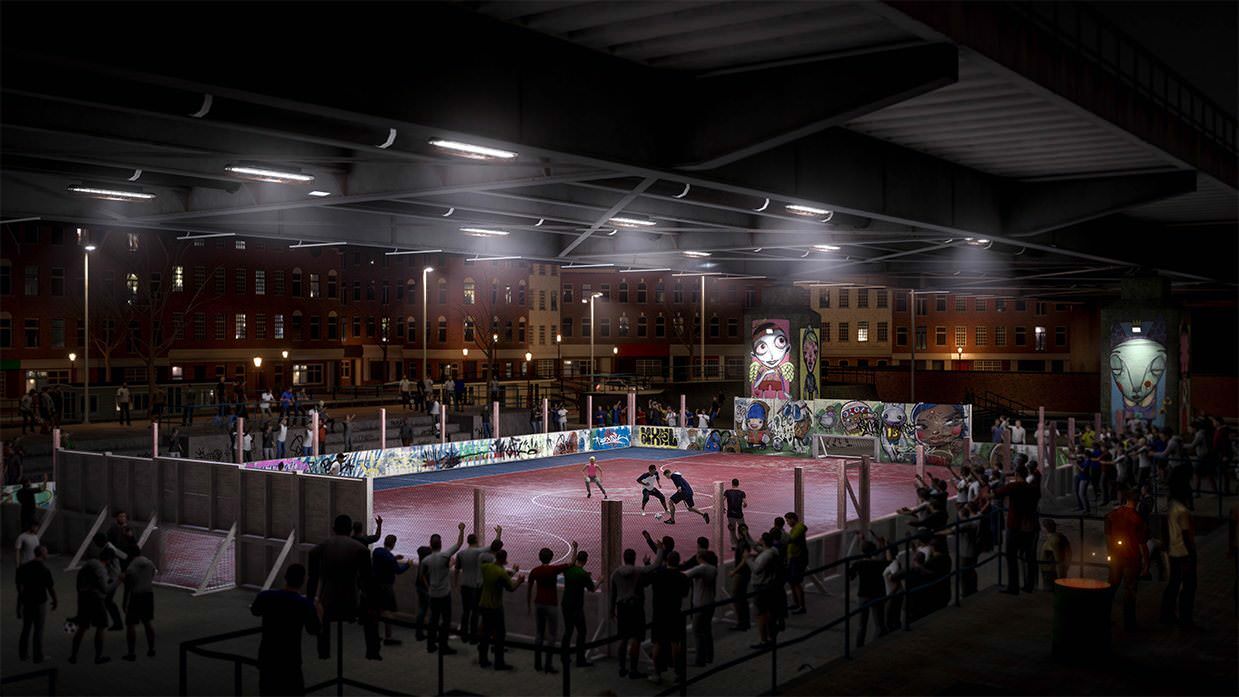 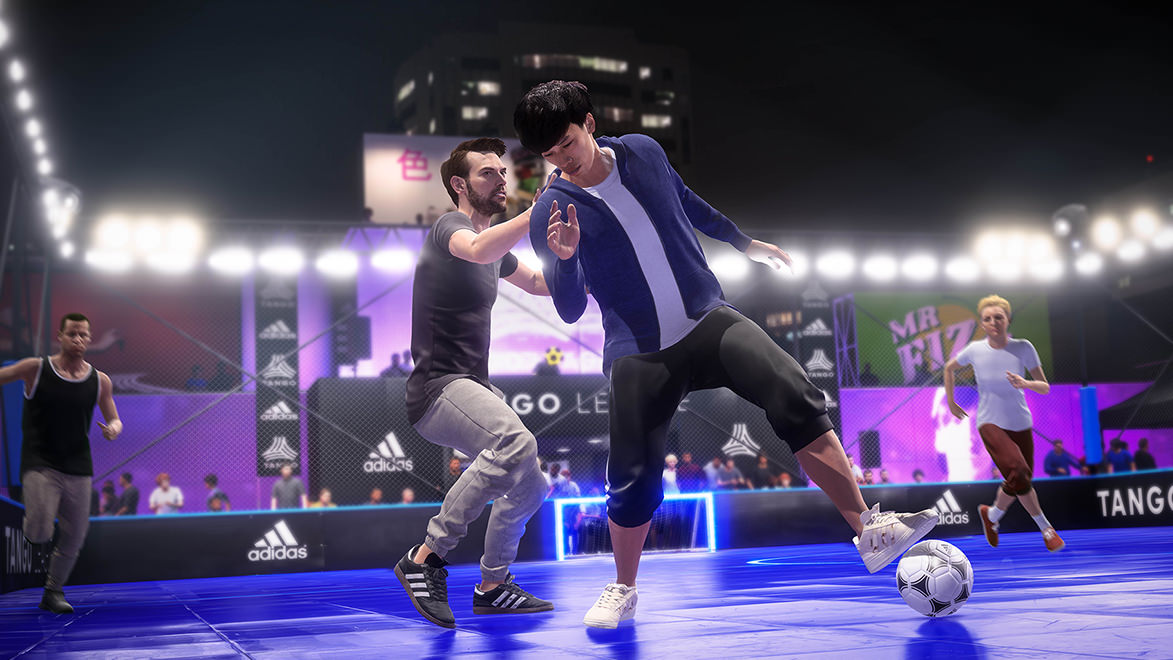 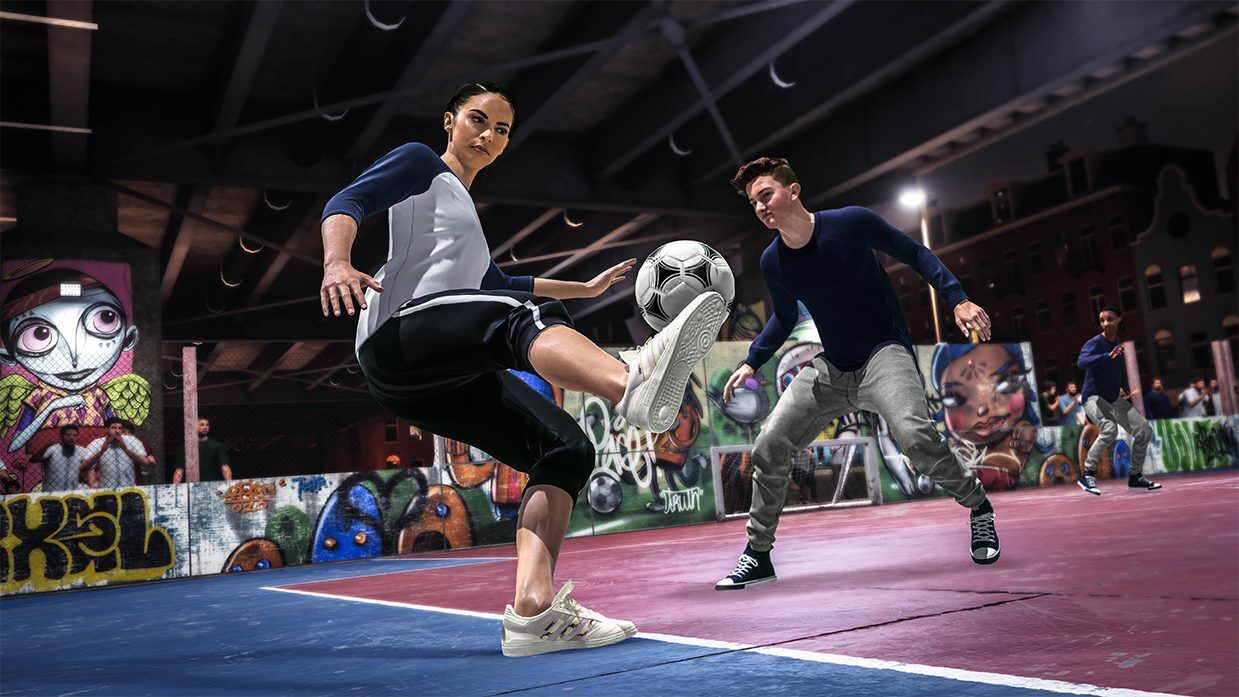 EA SPORTS ™ FIFA 20 based on Frostbite ™ recreates two different aspects of the main game of the world - the prestige of professional football and the excitement of street games in the completely new EA SPORTS VOLTA mode. FIFA 20 is innovation in everything: the FOOTBALL INTELLIGENCE system opens up unprecedented possibilities for realistic gameplay, FIFA Ultimate Team ™ gives even more ways to create a dream team, and EA SPORTS VOLTA brings football to the streets in realistic matches with a minimum of players.

Decisive moments
Control the course of the game - with such new mechanics as “Collected completion” in the attack and “Controlled selections” in defense, any episode can be decisive.

Realistic gameplay
Each player under the control of artificial intelligence has the knowledge and technique of the best football players in the world, so you will have intense and interesting matches with an unrivaled level of user control of the game.

New ball physics
Updated ball physics takes the gameplay to a new level due to new ball flight paths, more realistic touches and a greater influence of the physical model on the ball’s behavior on the field.

IDOLS FUT
The past and present merge when you include FUT IDOLS like Zinedine Zidane, Didier Drogba or Andrea Pirlo in your Ultimate Team.

New job system
Complete short-term tasks to accelerate progress. Go back to the basics, get extra experience or go through the stages playing in the season of the FUT club.

Friendlies FUT
Check out the new interactions when playing in FUT friendly matches. Play with friends and other members of the FUT community in various types of matches, including King of the Hill.