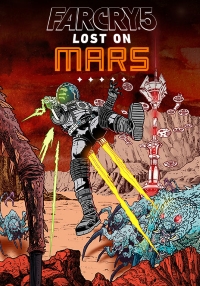 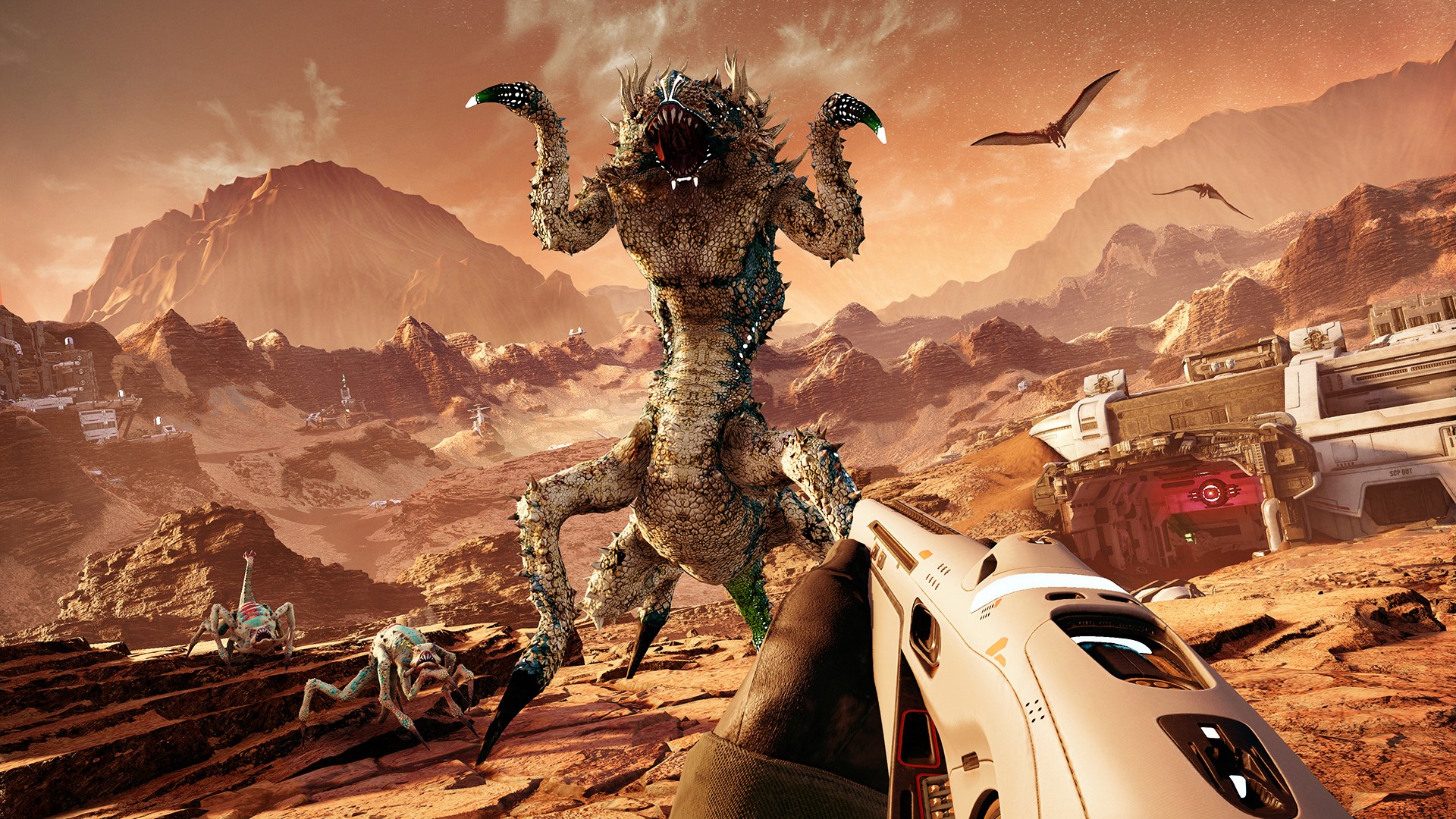 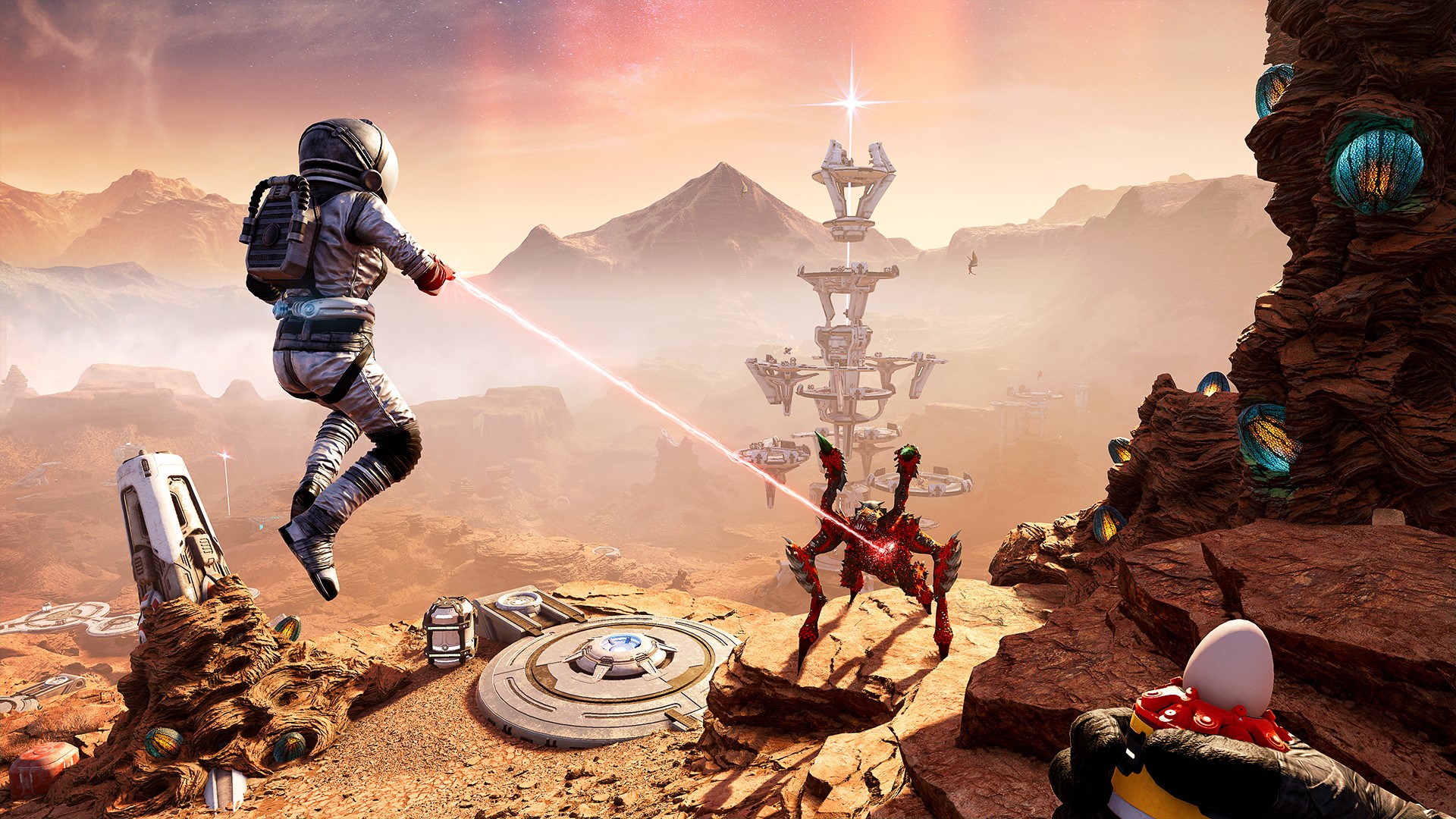 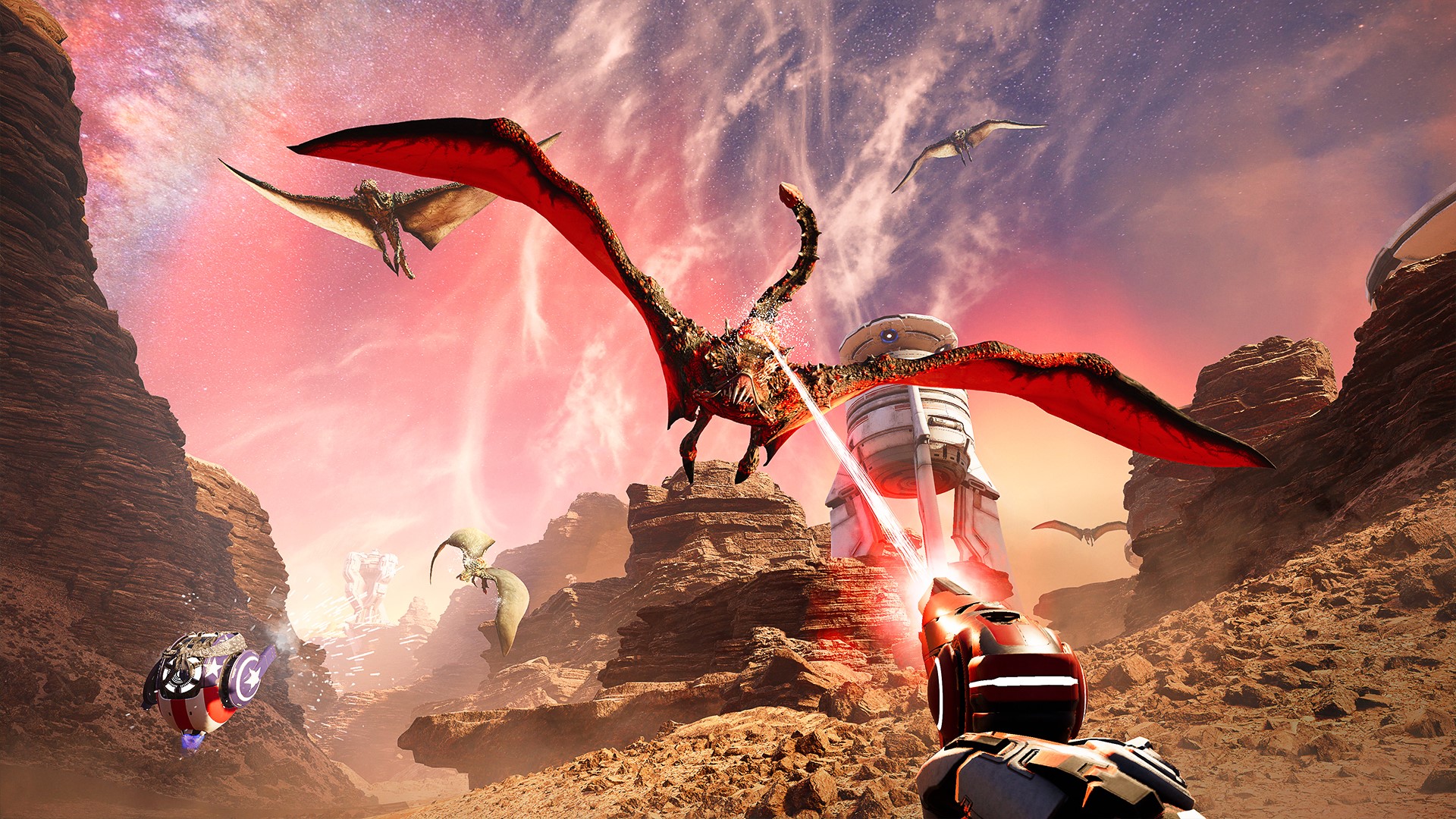 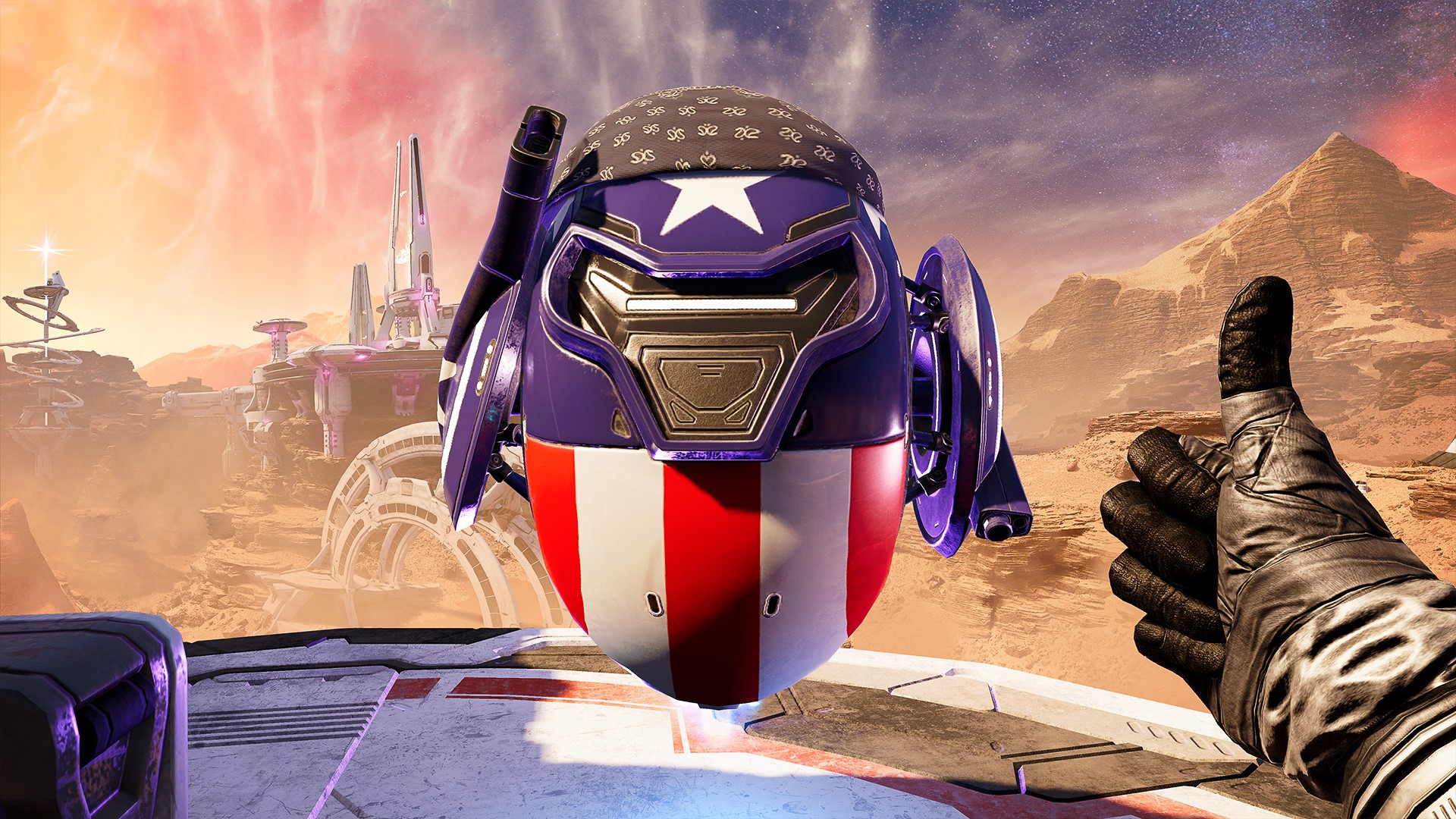 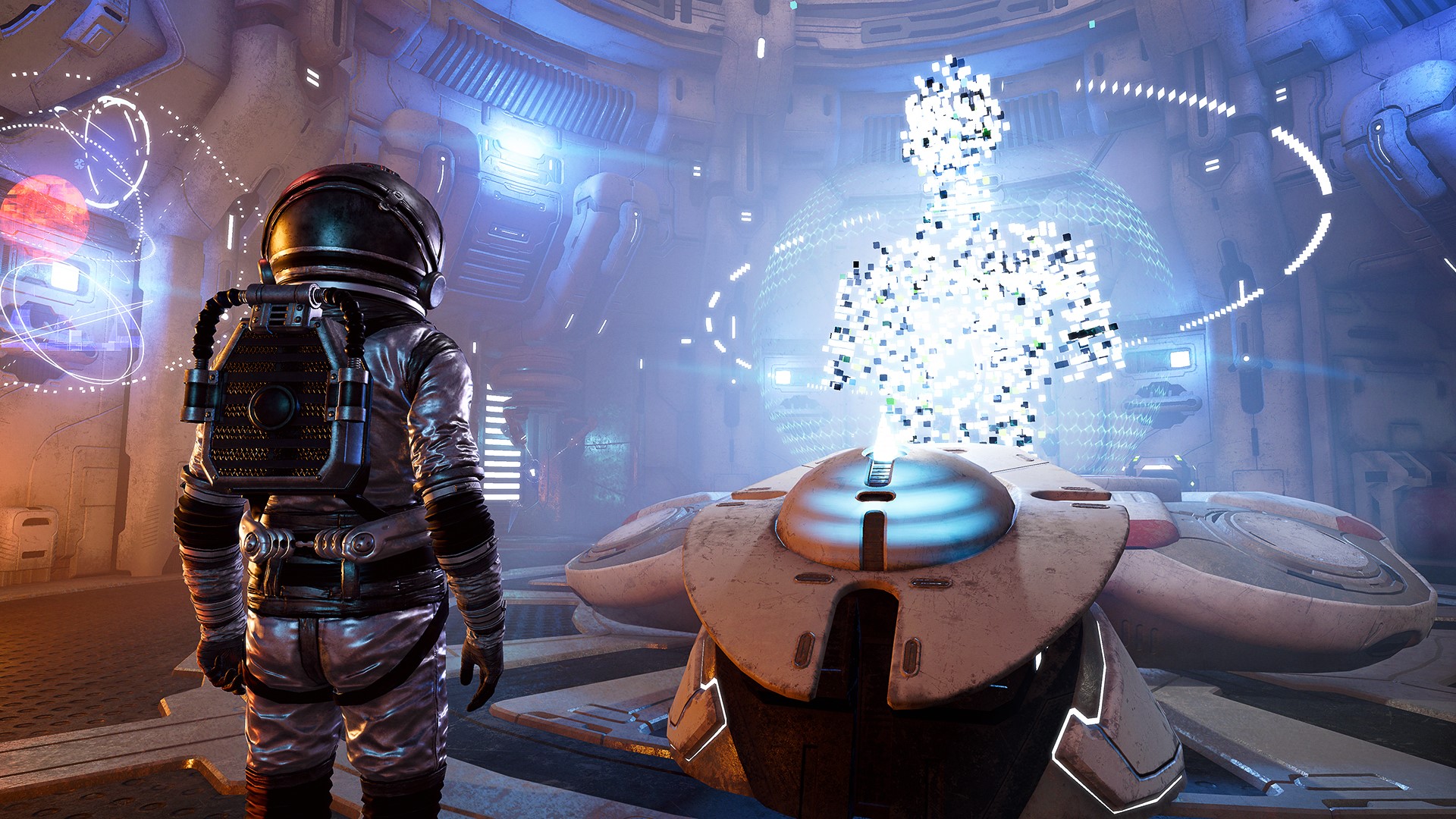 To start, you need the full version of Far Cry® 5 for Uplay. In the second addition to Far Cry® 5 "Prisoner of Mars" you have to leave the Earth and fight with the Martian arachnids to stop the alien invasion.
Rise above the dunes and canyons of the Red Planet on a jetpack and destroy deadly arachnids with lasers to save humanity before it is too late. A NEW GAME WORLD
• Dangerous adventures on the fourth planet from the sun.
• Arachnids - a new alien threat, similar to that in Far Cry was not yet.
• New meetings with Nick Rai and Hirk from the main campaign of Far Cry 5. IRON PLANET TECHNOLOGIES FOR STRUGGLE AGAINST
Incredible weapons and equipment, including: • Grief-blaster - single-shot space weapons of the most reliable alien parts.
• Hellfire - when fired, it releases 15 laser balls that cause serious damage.
• Morfinator - an explosive surprise that will turn the hunter into a victim.
• Jetpack - allows you to overcome gravity and move over the surface of Mars.
Also available as part of Far Cry® 5 Gold Edition and Season Pass.

Options (strategy of the investor)