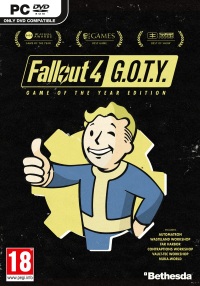 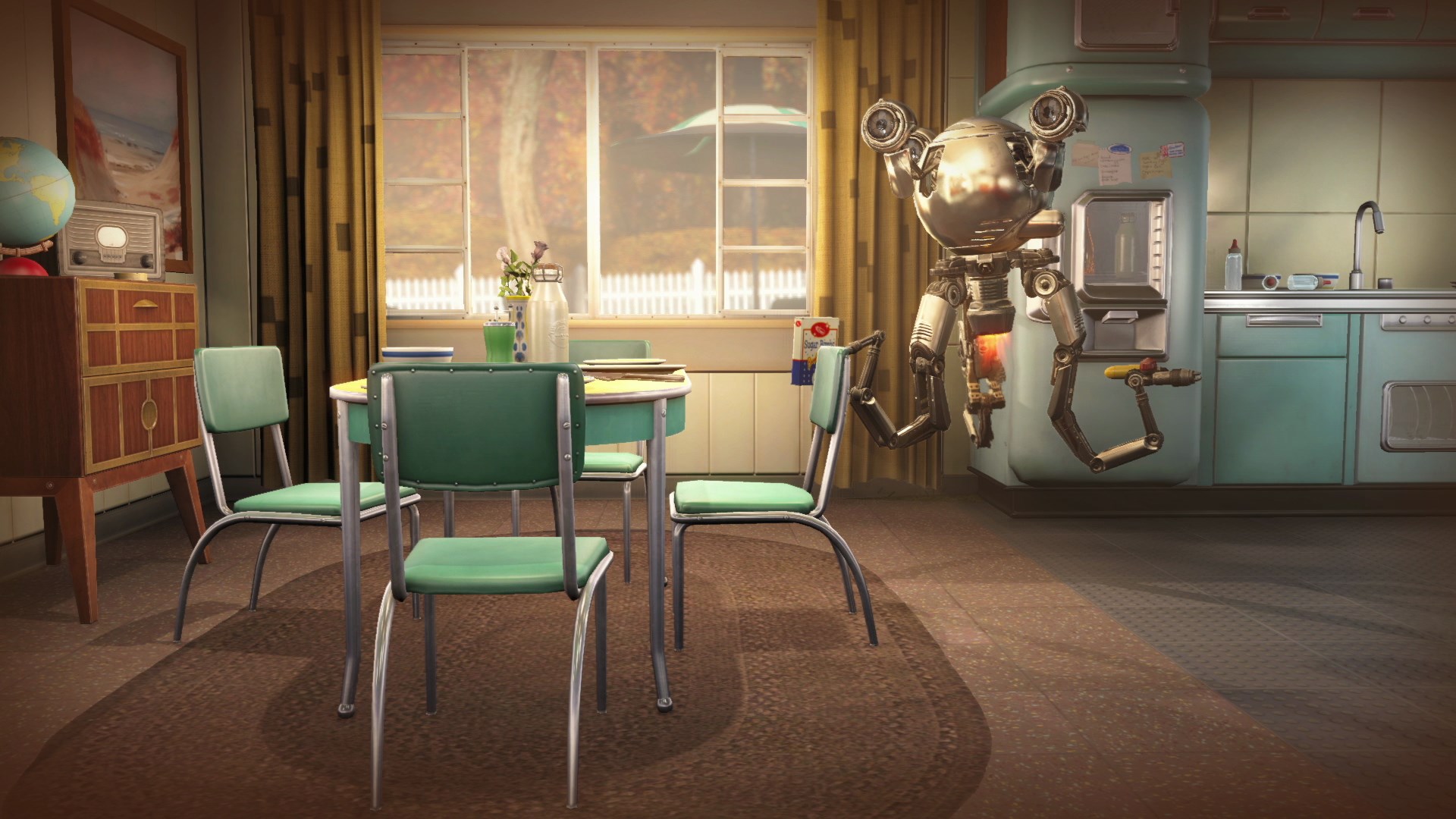 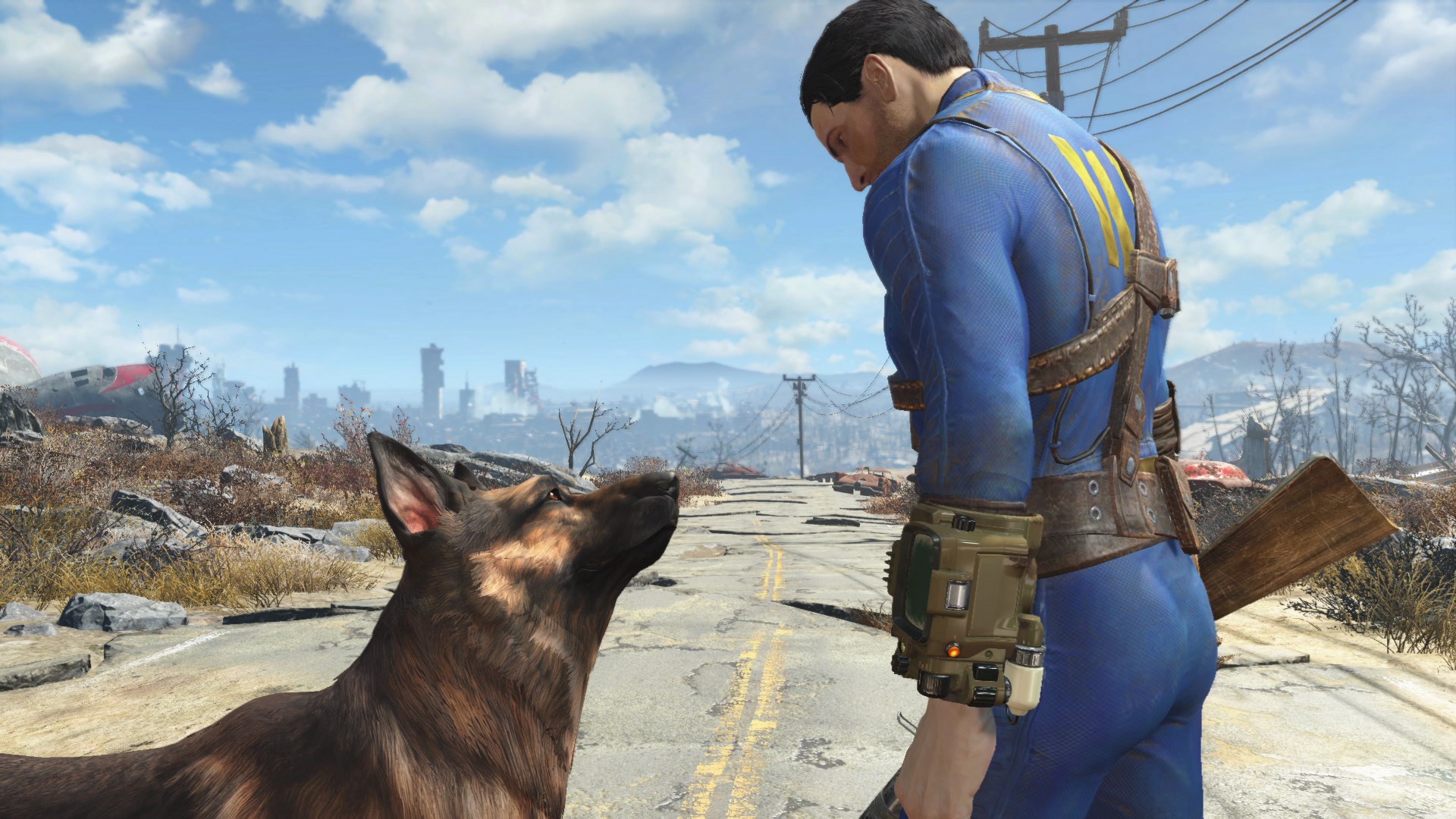 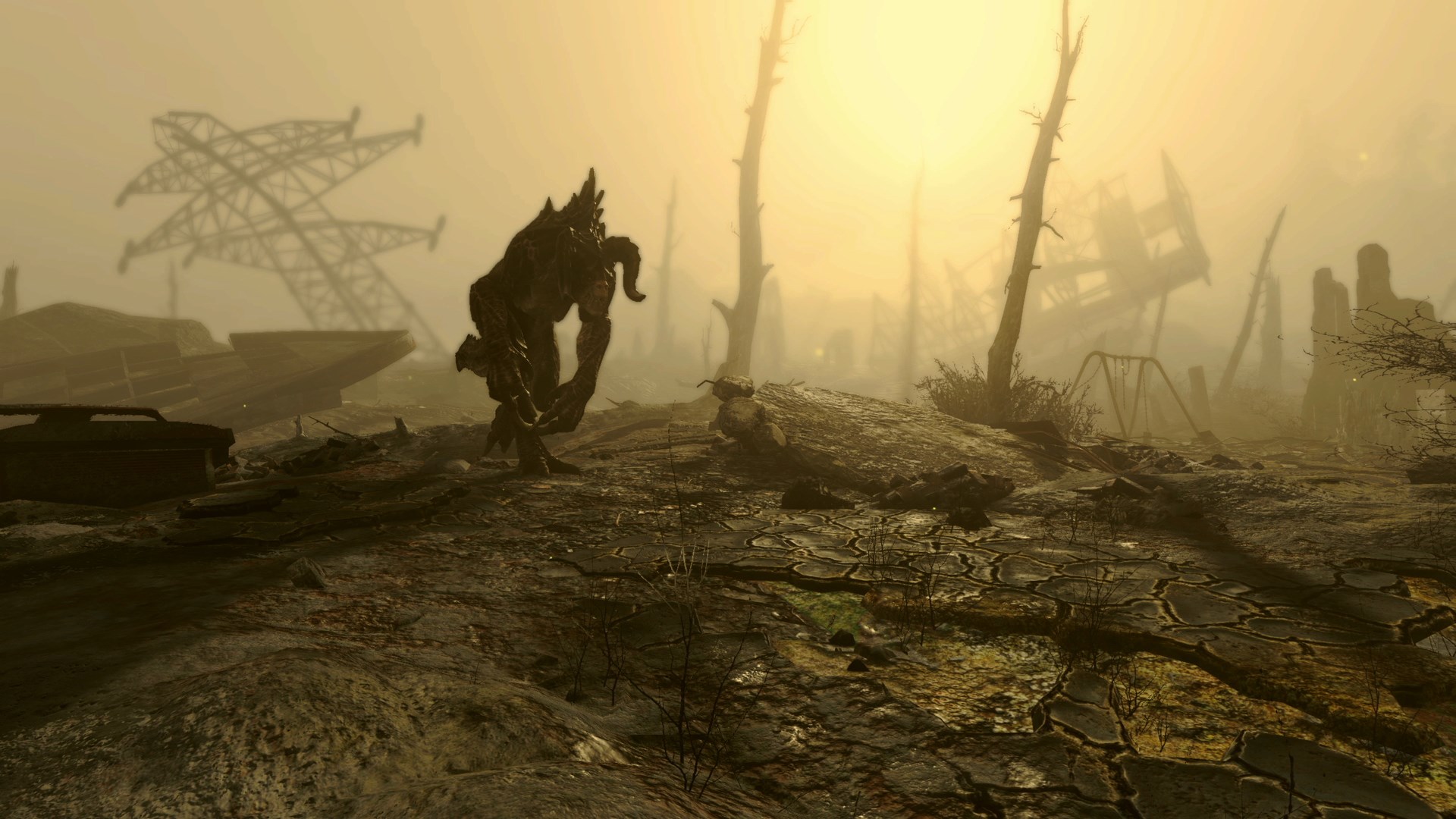 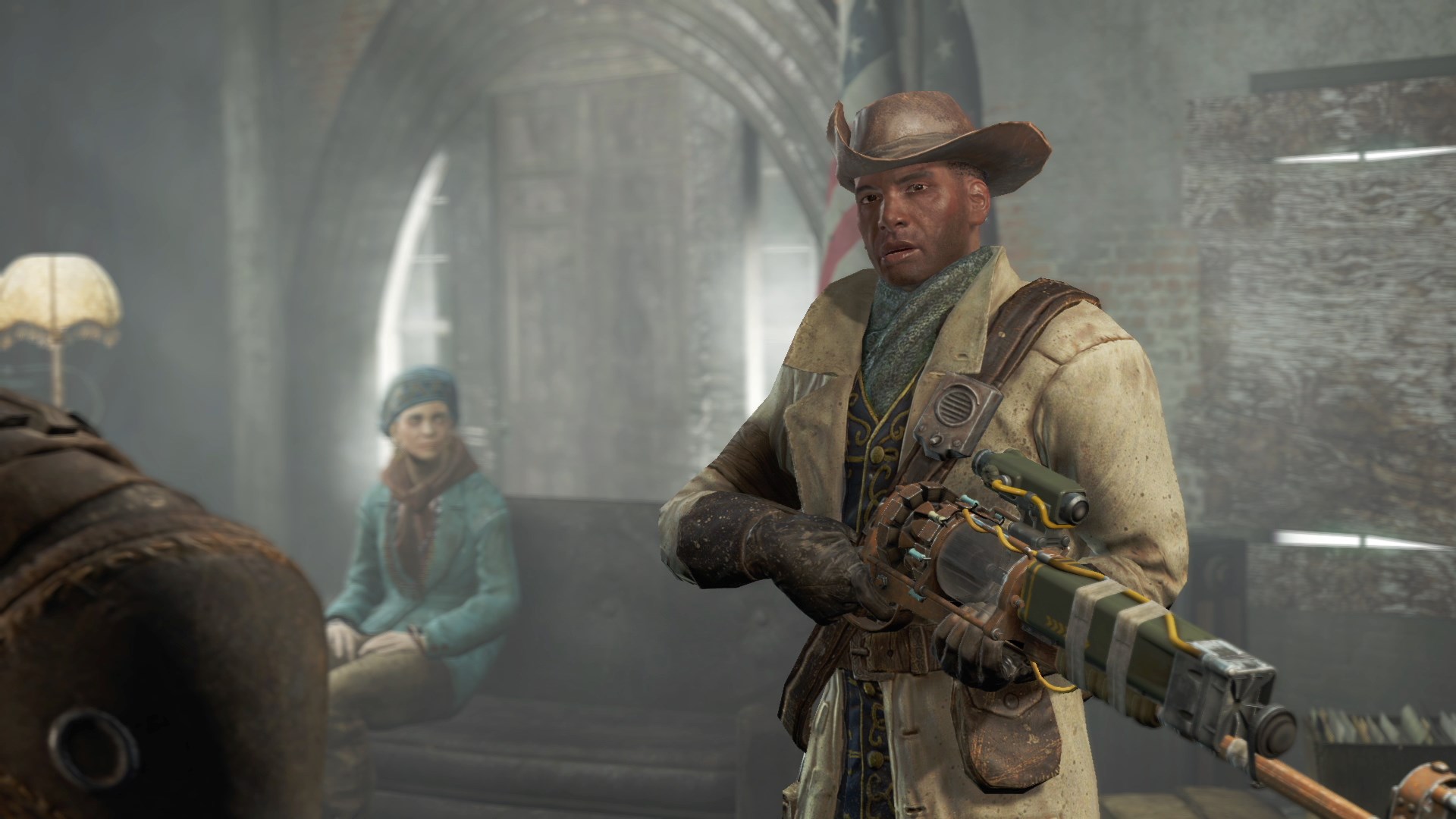 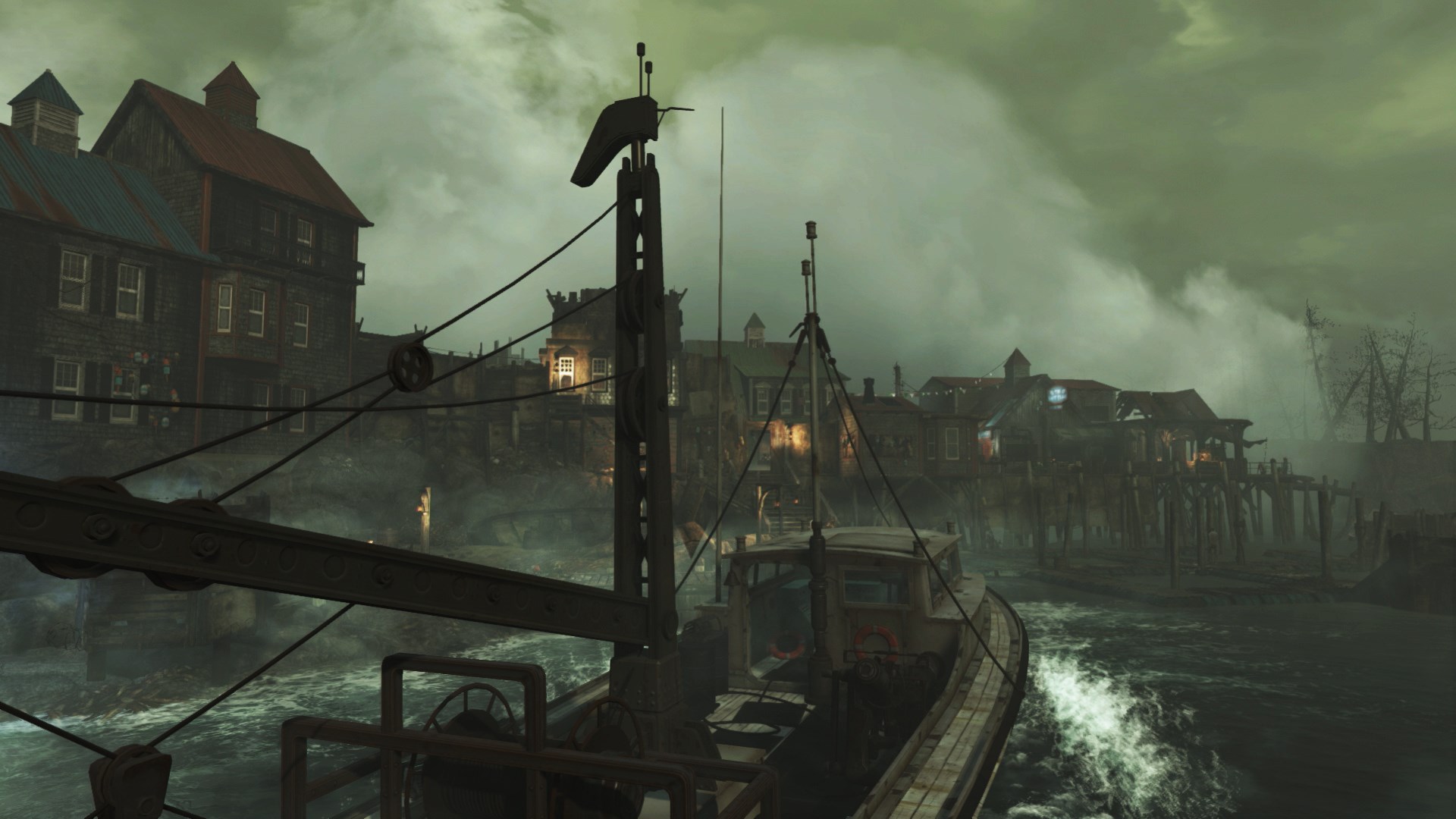 Bethesda Game Studios, creator of the most popular Fallout 3 and The Elder Scrolls V: Skyrim games, invites you to the world of Fallout 4, its most grandiose next-generation open-world game. You are the only 111 survivor of refuge who ended up in a world devastated by nuclear war. Every moment you fight for survival, every decision may be the last. But the fate of the wasteland depends on you. Welcome home. Features: Freedom without limits!
You can do anything - in a huge open world, hundreds of locations, characters and tasks await you. Make alliances with different factions or achieve everything yourself - everything is in your hands.

This is S.P.E.C.I.A.L!
Become what you want with the S.P.E.C.I.A. character system L. Choose from hundreds of qualities and create any character - from a soldier in power armor to a charming negotiator.
The triumph of pixels!
The world of Fallout comes to life thanks to a new generation of graphics and a modern engine. The burned forests of the Commonwealth, the ruins of Boston - all reproduced convincingly and with amazing details.

Violence and v. A.T.S.!
Tense fights from the first or third person can be slowed down in the new Volt-Tech step-by-step aiming system (v. A.T.S), which will allow you to choose an attack method and enjoy the cinematic scene of the massacre.

Build and Build!
Collect, upgrade and create thousands of items with an advanced crafting system. Weapons, armor, chemicals and food are just the beginning of the list, later you can create and develop entire settlements.