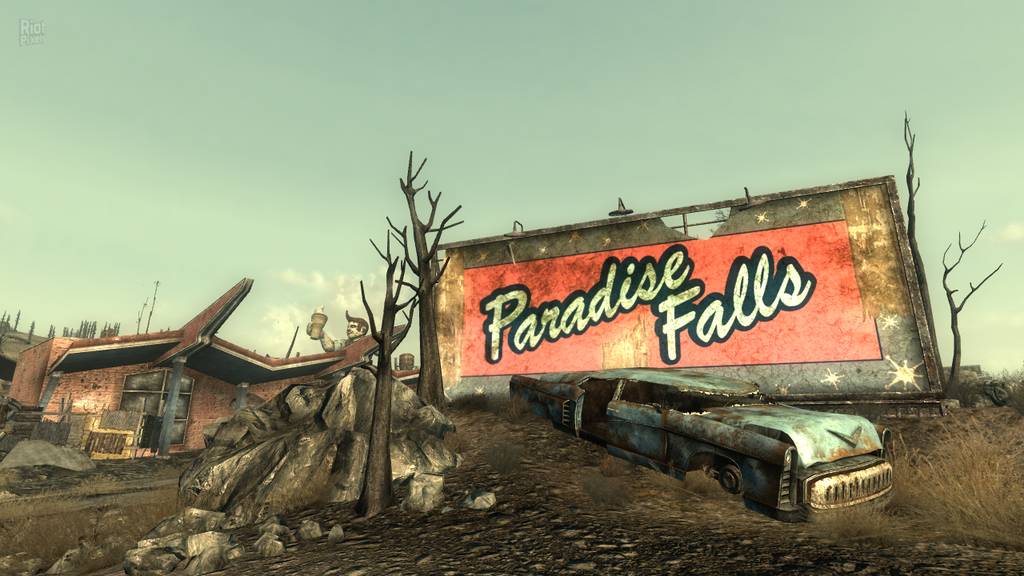 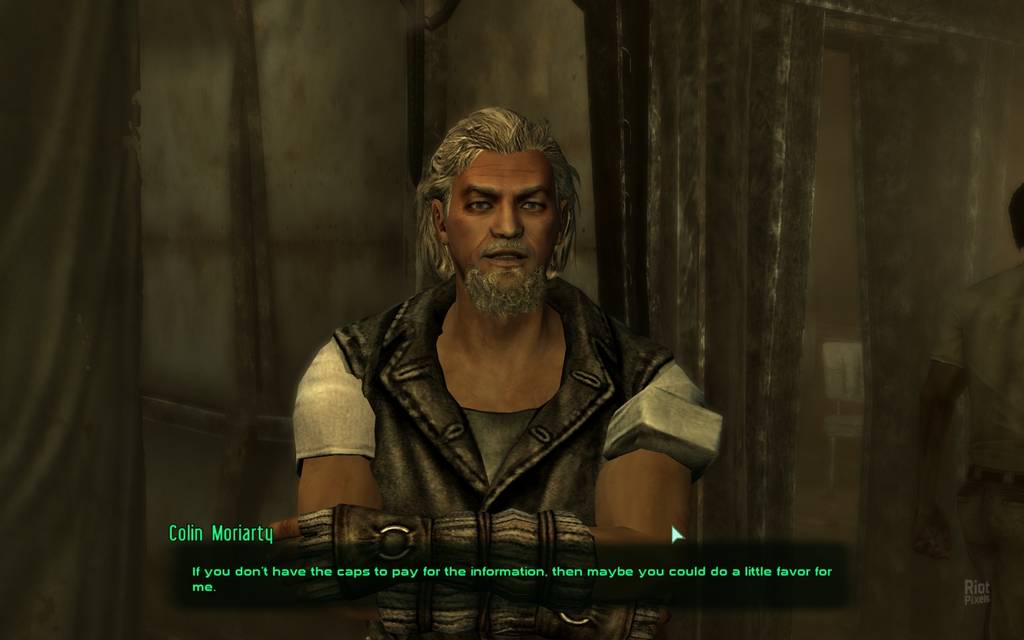 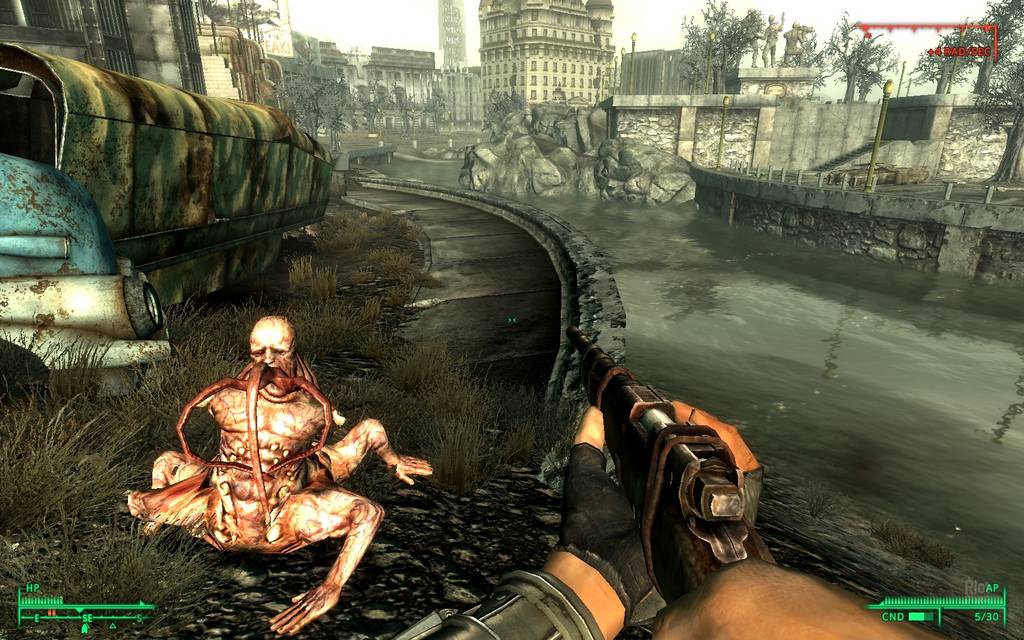 Uploaded: 25.12.2015
Content: text 30 symbols
Loyalty discount! If the total amount of your purchases from the seller SteamRocket more than:
If you want to know your discount rate, please provide your email:

SteamRocket information about the seller and his items
offlineAsk a question

Fallout 3 takes place in the year 2277, 116 years after the setting of Fallout, 36 years after the setting of Fallout 2 and 200 years after the nuclear apocalypse that devastated the game´s world, in a future where international conflicts between the United States and China culminated in a Sino-American war in 2077, due to the scarcity of petroleum reserves that ran the economies of both countries. The player character is an inhabitant of Vault 101, a survival shelter designed to protect up to 1,000 humans from the nuclear fallout. When the player character´s father disappears under mysterious circumstances, the leader of the Vault initiates martial law and sends security forces after the player, who is forced to escape from the Vault and journey into the ruins of Washington, D.C. to track their father down. Along the way the player is assisted by a number of human survivors and must battle myriad enemies that inhabit the area, now known as the "Capital Wasteland".

Welcome to the SteamRocket store!
We are a young and ambitious project, whose aim is to sell you a quality product at low prices. The focus we put the availability of our products so that each buyer could find a game to your liking. We hope that you enjoy our service and you will support us with their reviews. We promise - will not be bored!