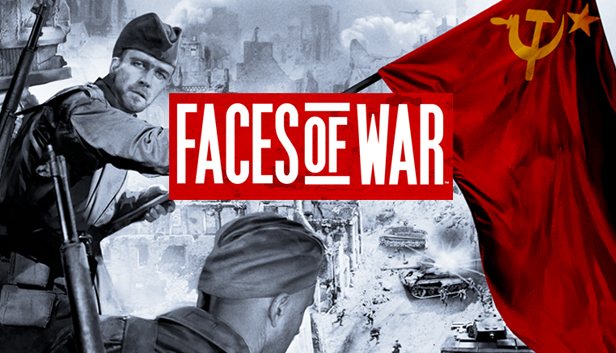 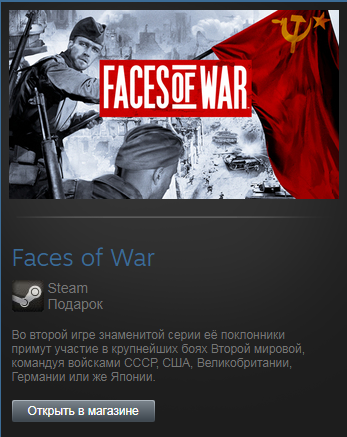 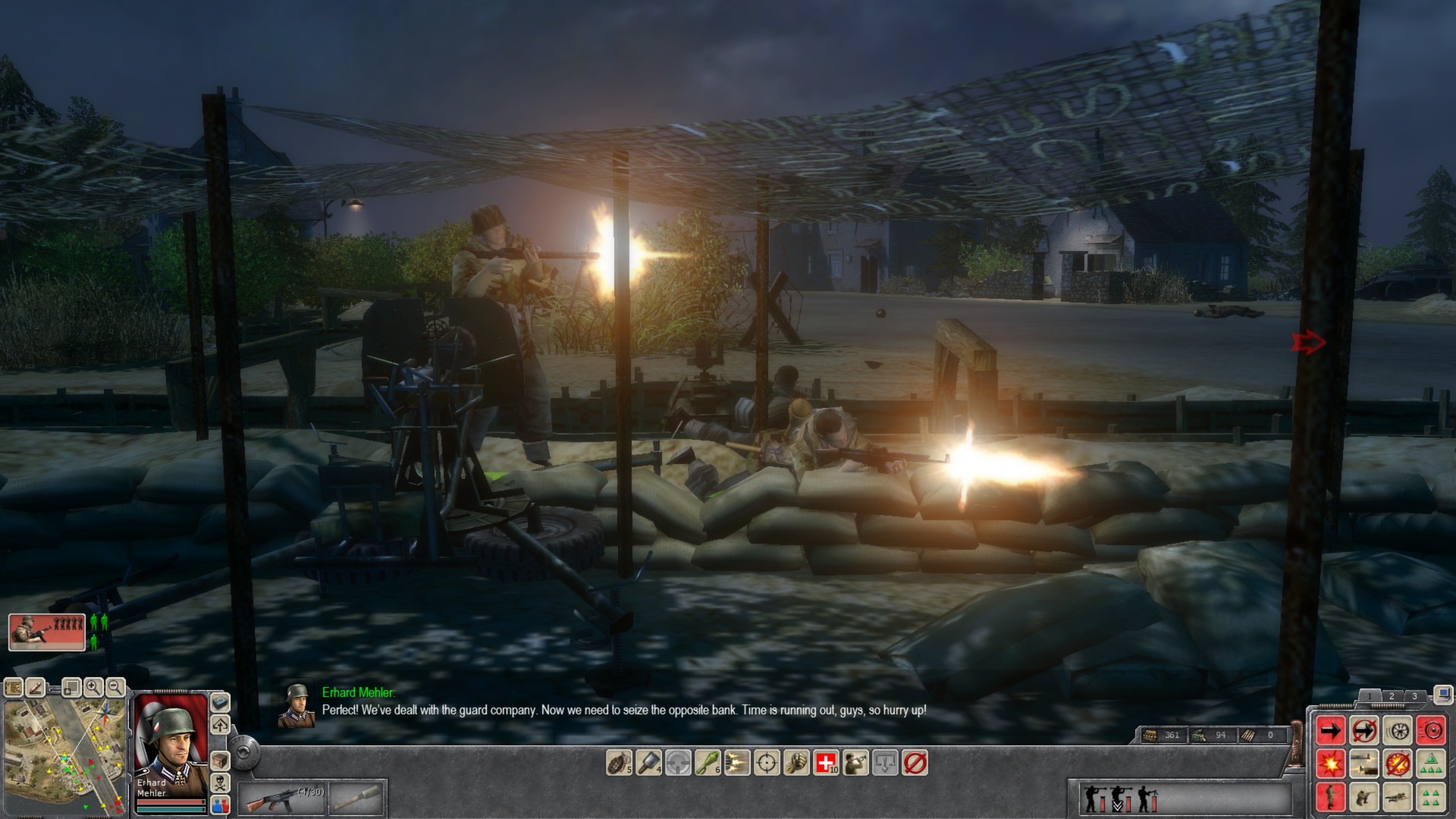 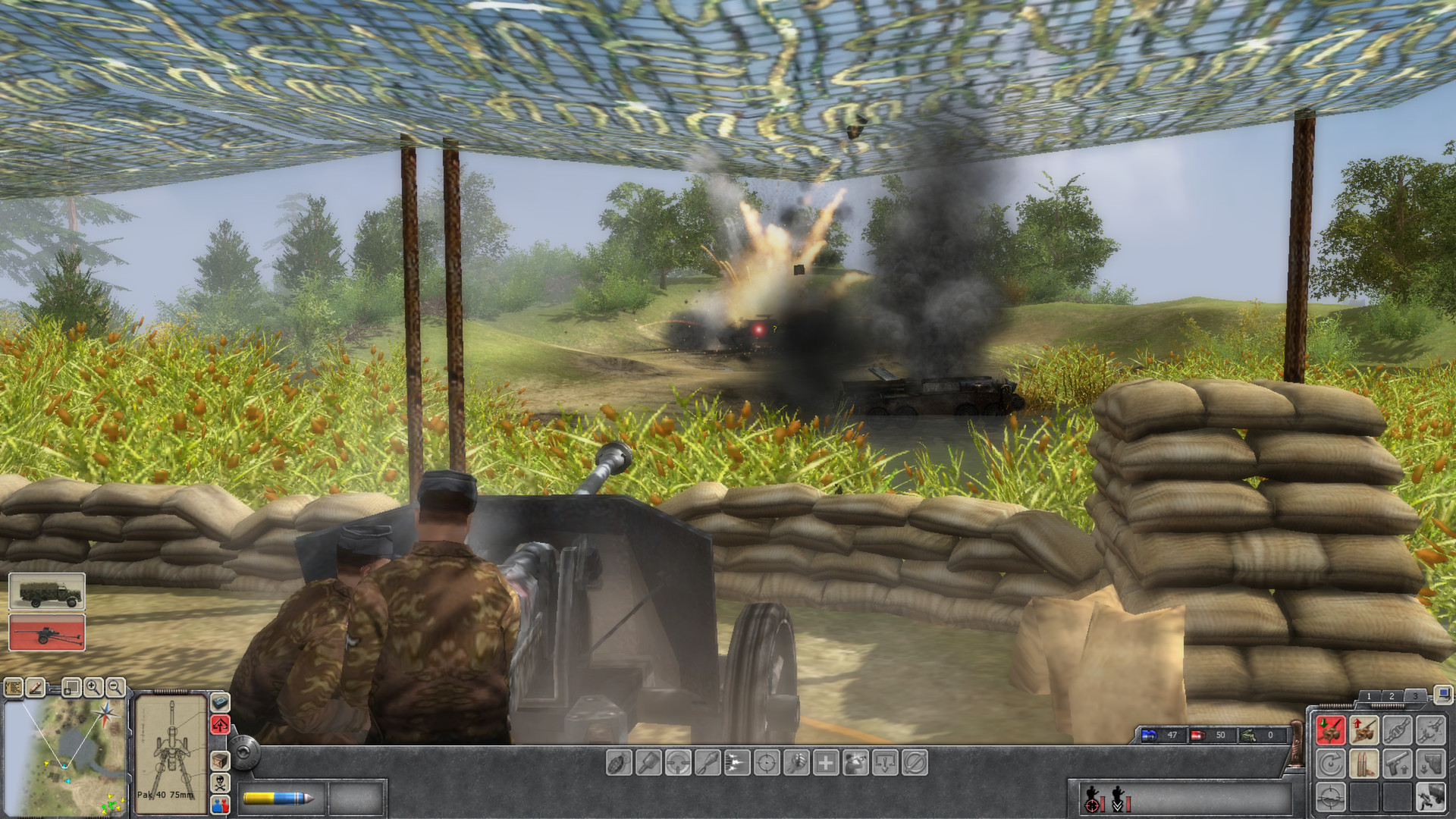 
In the second game of the famous series, her fans will take part in the biggest battles of World War II, commanding the troops of the USSR, USA, Great Britain, Germany or Japan.

A historically accurate embodiment of the era and features of each of the parties to the conflict.
In bloody battles, the player will be supported by heroes whose unique abilities (for example, increasing firepower or strengthening morale) will turn the tide of battle even in a seemingly hopeless situation.
Special abilities, such as the use of tankettes with remote-controlled bombs or special types of attacks, will allow you to make a variety of tactical decisions.
Thanks to advanced artificial intelligence, even the same mission will have to be performed differently each time.
A wide choice of regions of warfare - Eastern and Western Europe, North Africa and the Pacific Ocean.
Possibility to play four players on a local network.
New maps for multiplayer and additional options for customizing the game.
Thanks to the rebalancing of the multiplayer game, the use of equipment and military equipment has become more realistic.
Improved artillery system allows you to apply new attack and defense strategies.
Believable ballistics and new types of equipment.

🔶 Among Us (STEAM GIFT RU)+BONUS