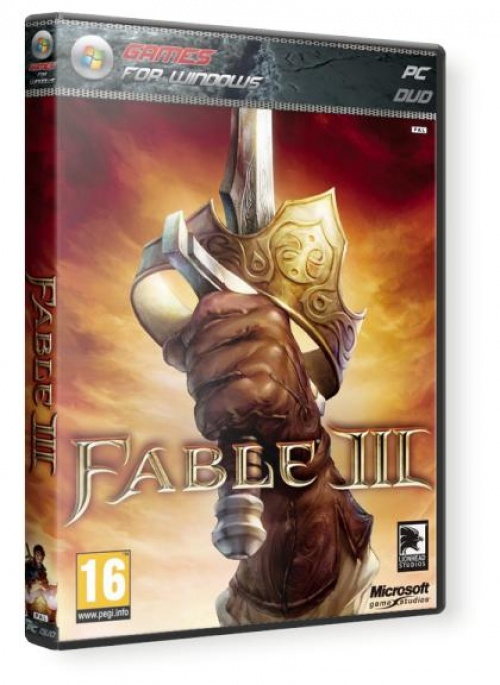 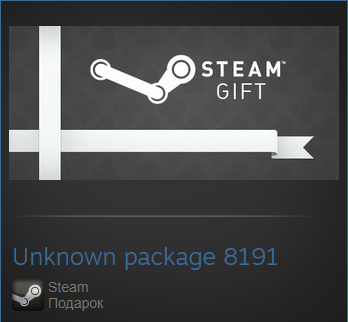 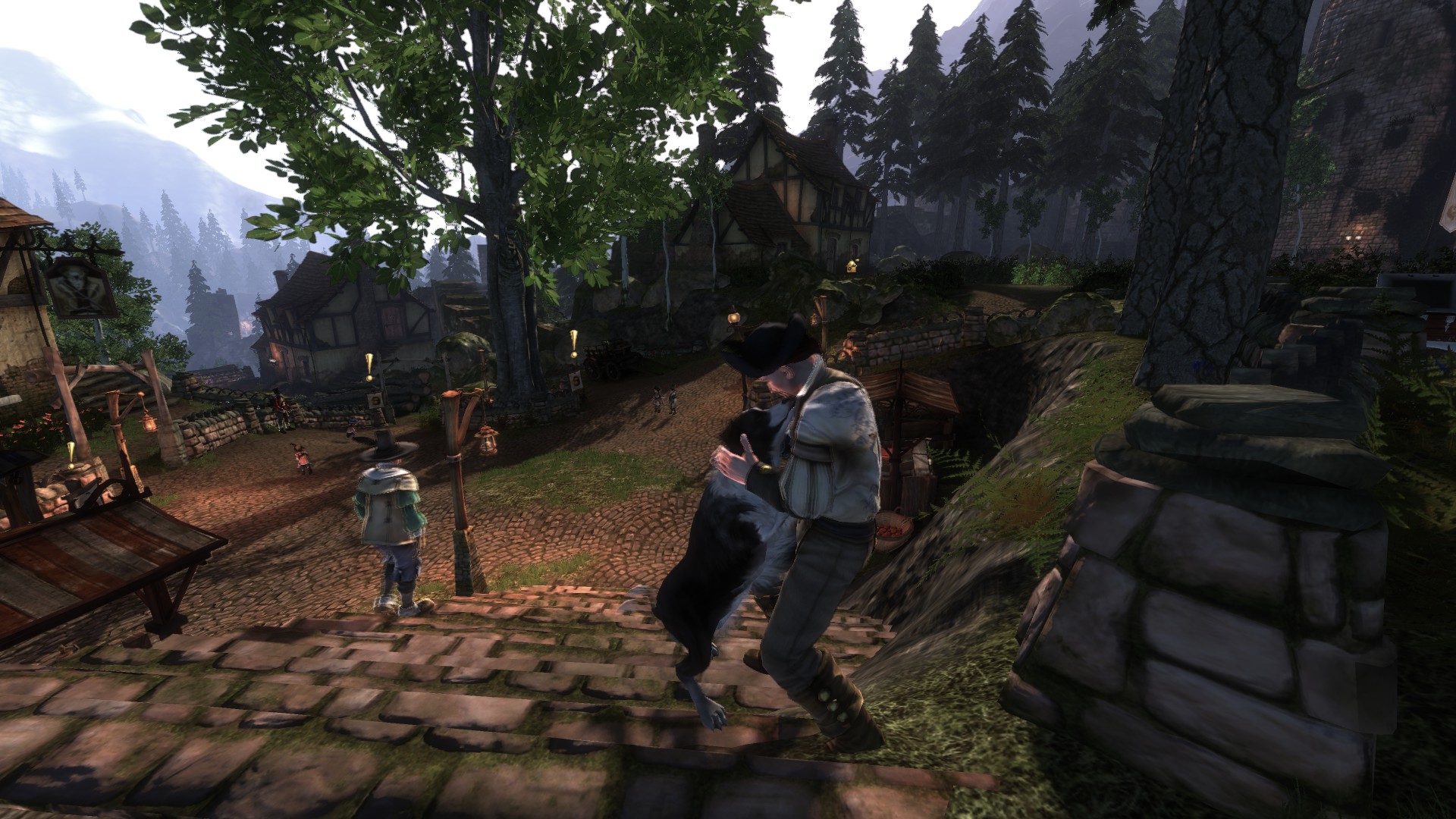 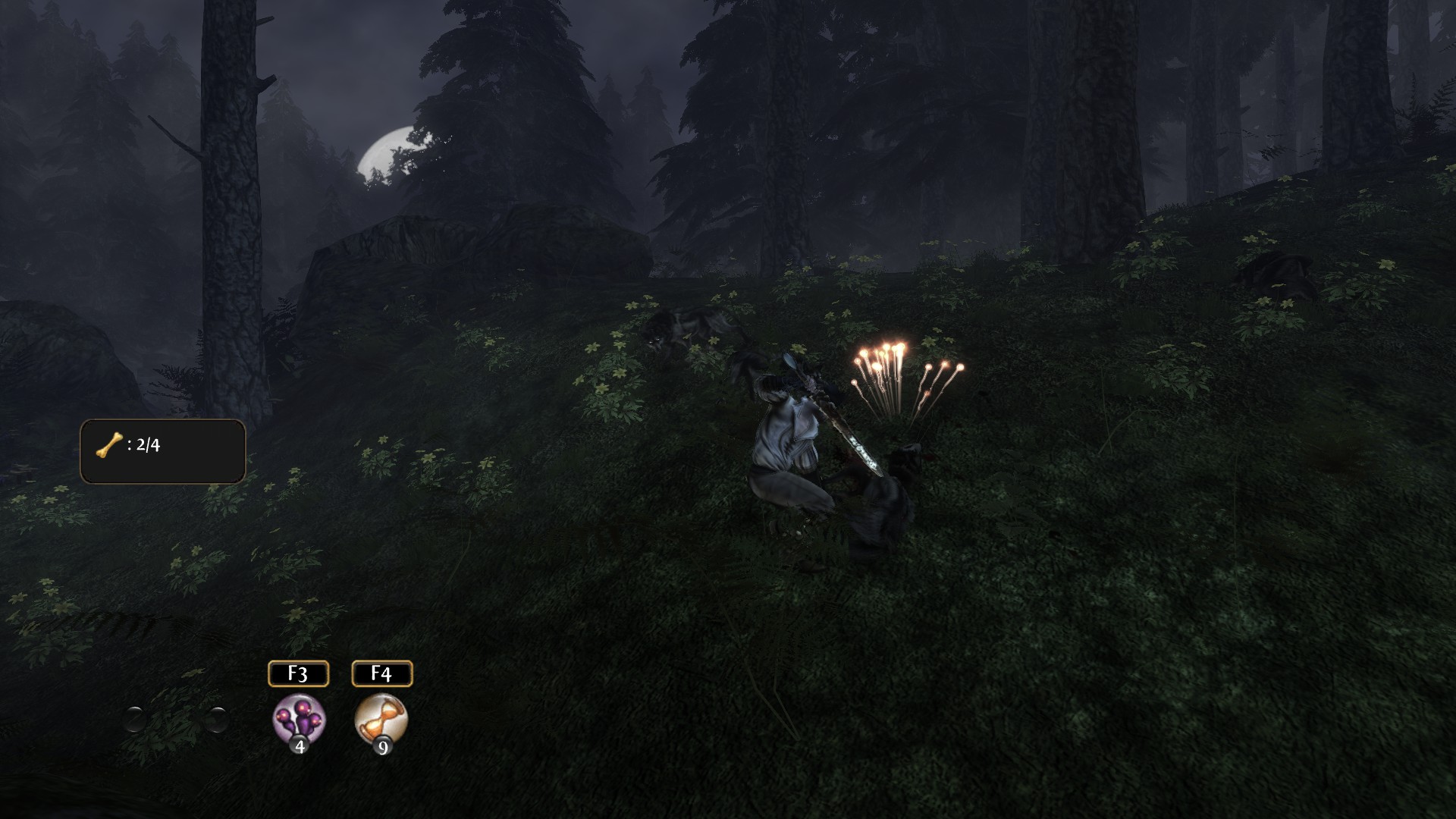 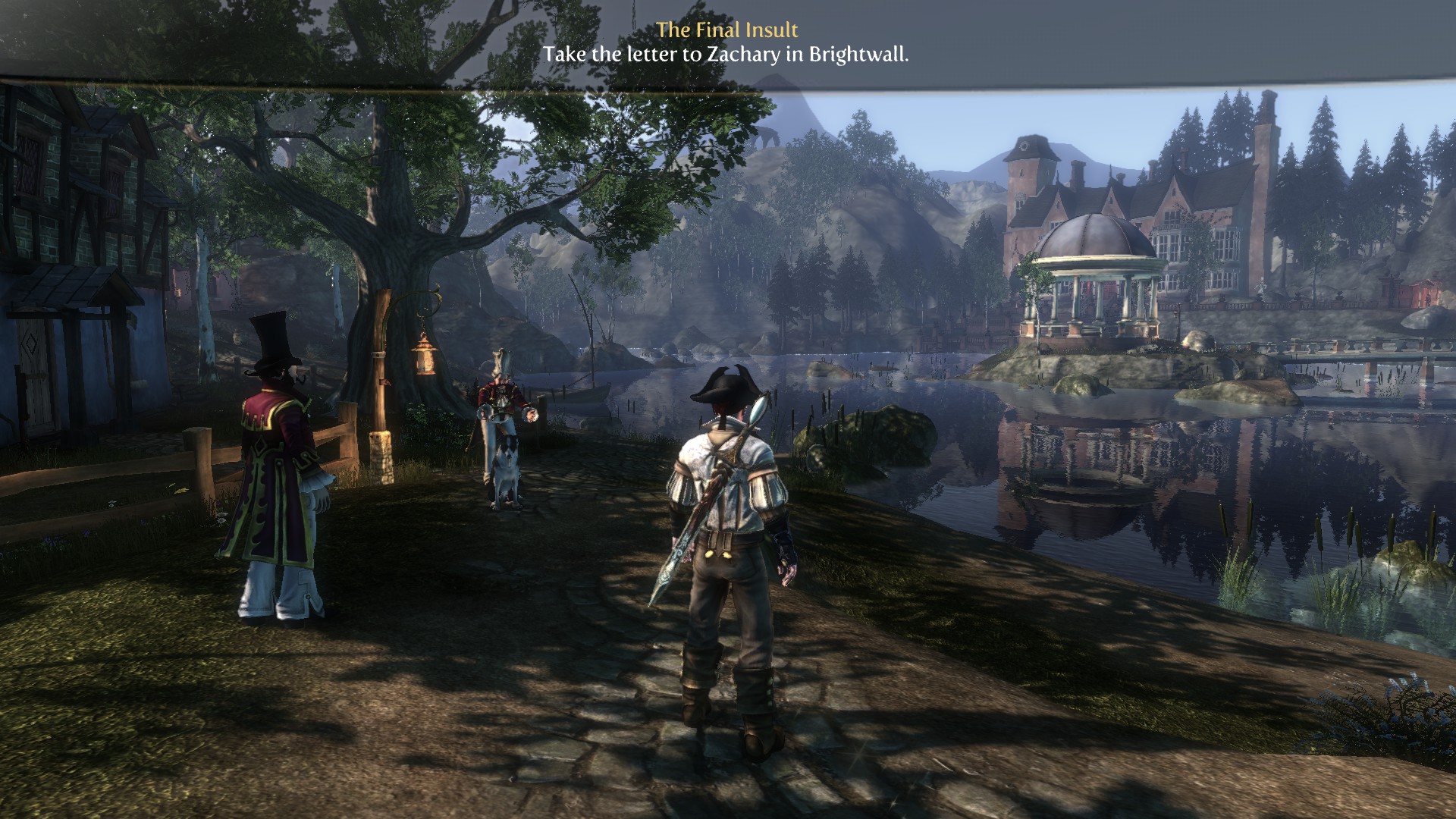 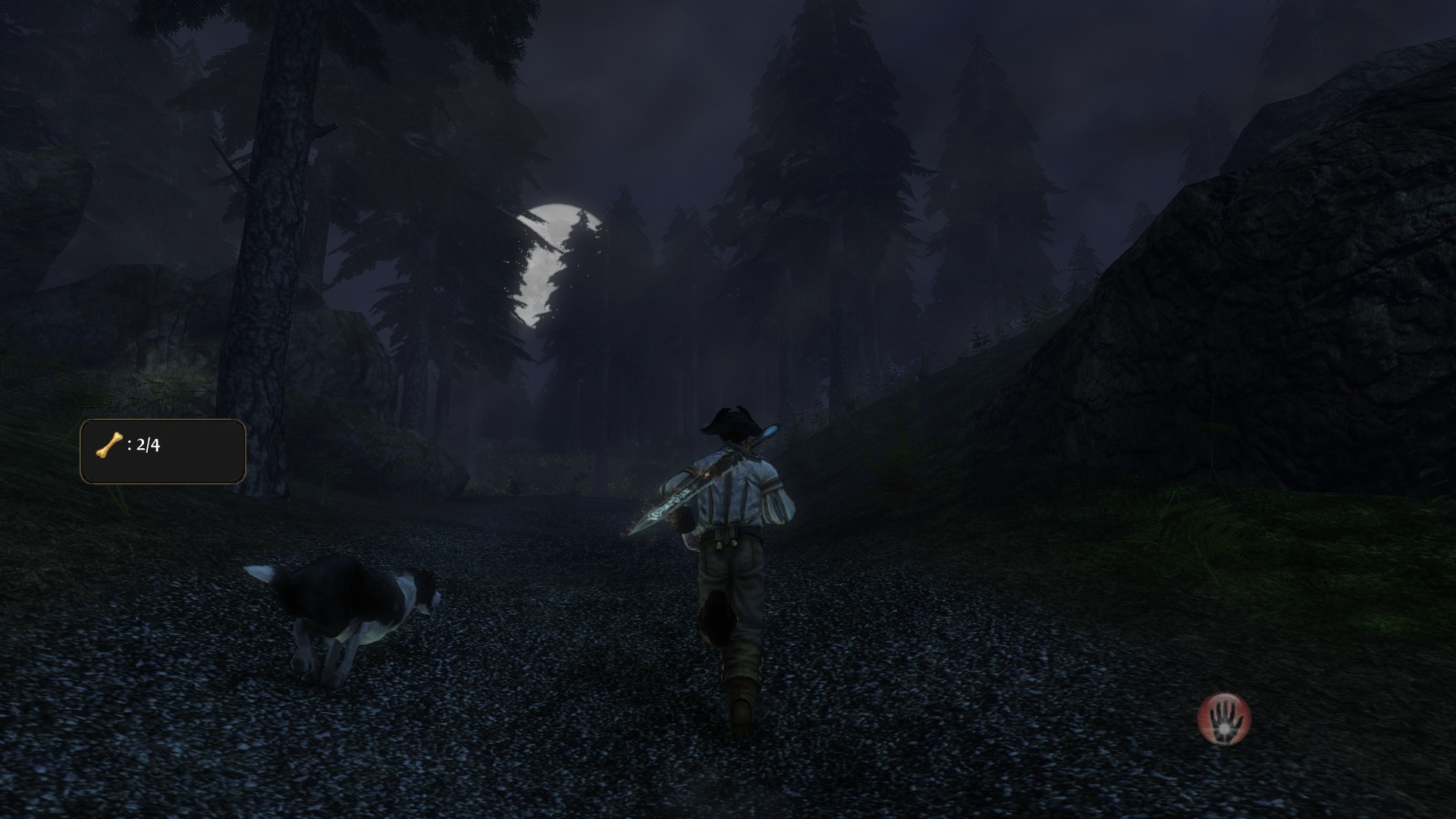 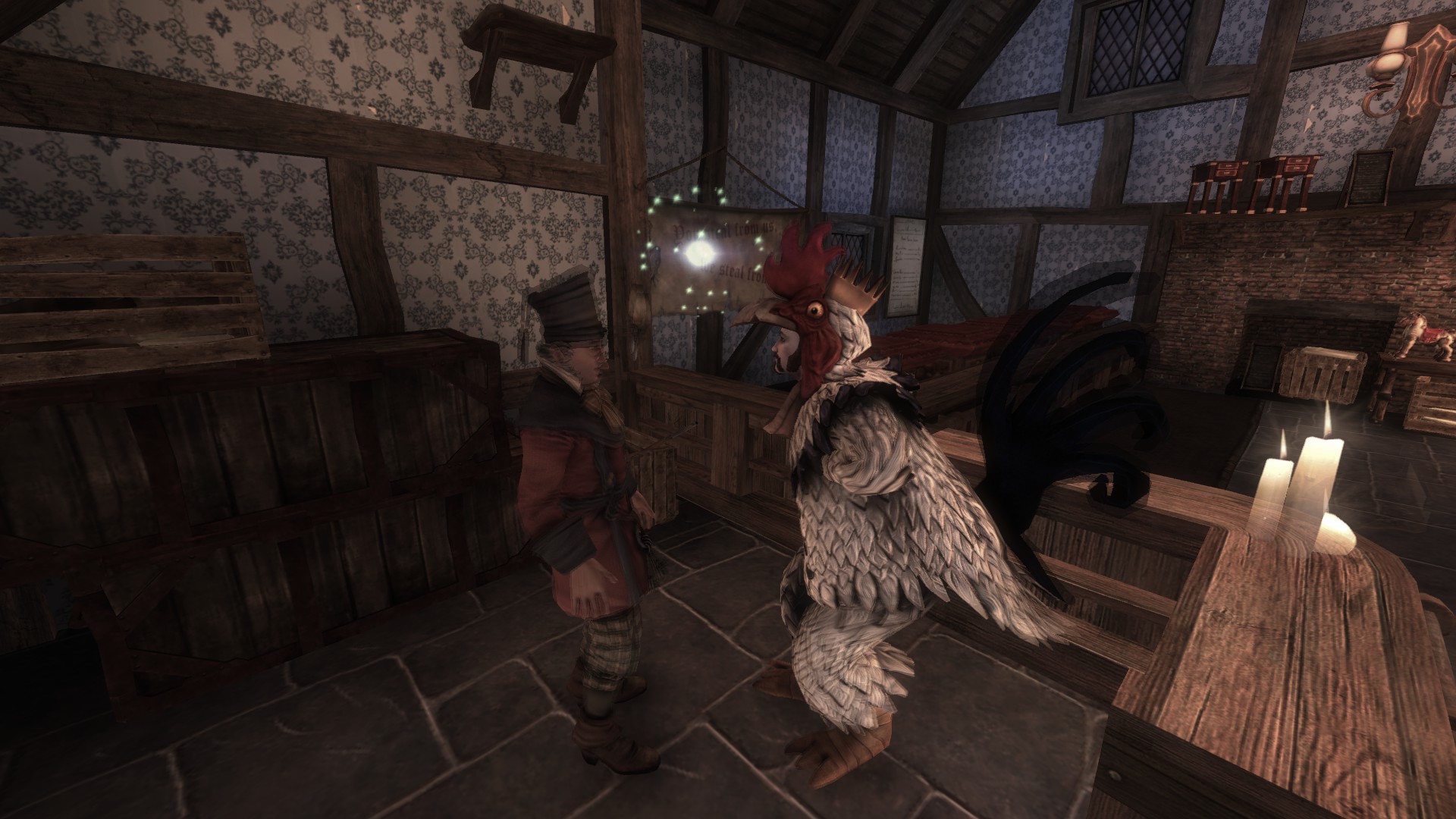 Sold: 0
Uploaded: 12.02.2021
Content: text 73 symbols
Loyalty discount! If the total amount of your purchases from the seller Defik more than:
If you want to know your discount rate, please provide your email:


Fable III is a new part of a colorful and addicting game. Fable III begins 50 years after the adventures encountered in Fable II. The whole of Albion is ready for the industrial revolution, but the kingdom is in danger. In Fable III, there are many quests and adventures to come before you take the throne. You will participate in bloody battles side by side with your subordinates, learn the love and pain of loss. All decisions that you will make, first fanning the flame of the revolution, and then - taking the throne of Albion, will greatly affect the fate of the entire country and the entire population.

During the game you will see various original characters, which are made with Fable´s characteristic humor and in a responsible style. Having determined whether they are your friends or, conversely, enemies, you will either be at the same time with them, or enter into a bloody battle with them. This can be done alone or together with friends, you will act either for the good of the whole country, or to achieve your own selfish goals. Will you become a hero or a villain, a desperate rebel, a new tyrant or the greatest of kings? It´s up to you to decide!

Game features
- Unique opportunities for playing on PC. Challenge yourself to the ultimate difficulty setting, get extra game content, and even play Fable 3 in 3D with NVIDIA technology!
- Become a Hero of Albion and create your own destiny. The world of Fable III will take you on an exciting journey, where he will go from being a revolutionary to becoming the ruler of the kingdom.
- Adventure and battle. You can not only walk the streets of prosperous Albion, but also find yourself on the battlefields, in the thick of hostilities.
Decisions and their consequences. A key feature of the Fable series is its many options for the development of events, and the fate of the entire game world depends on how the player behaves.