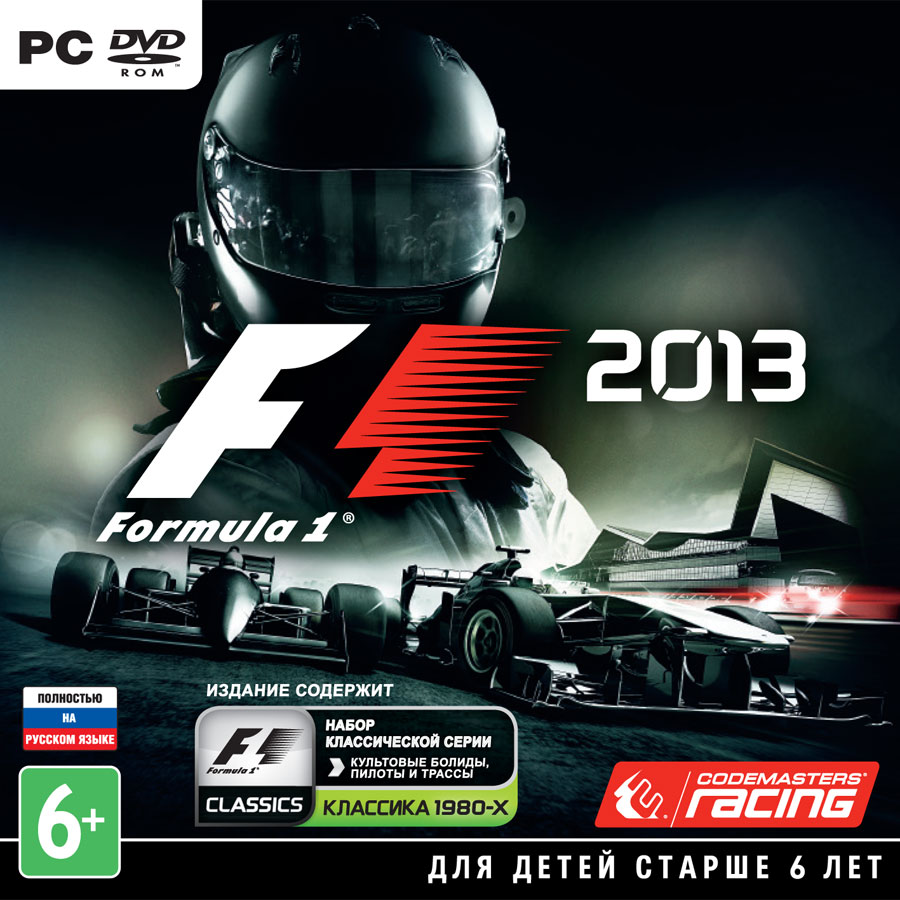 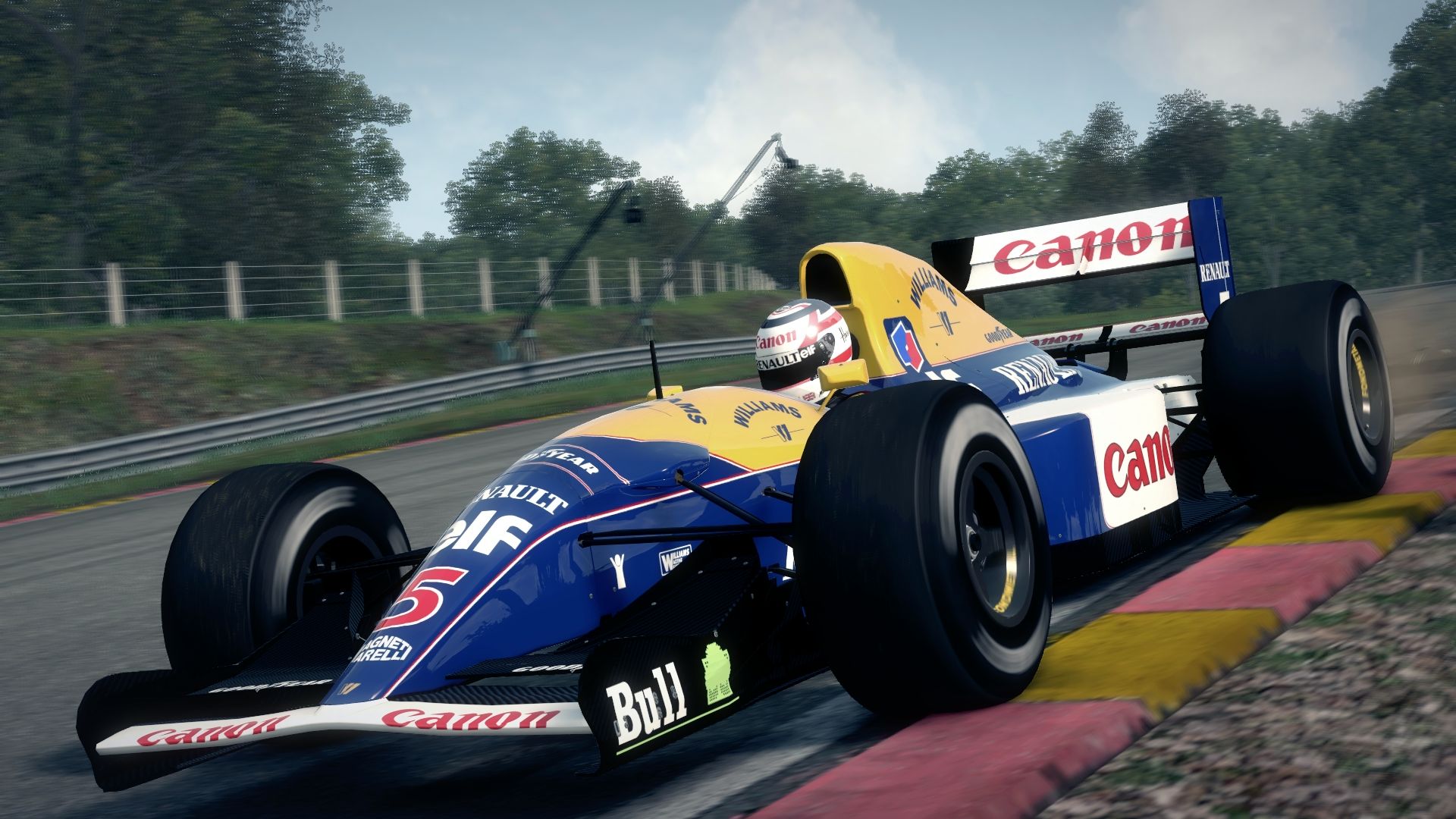 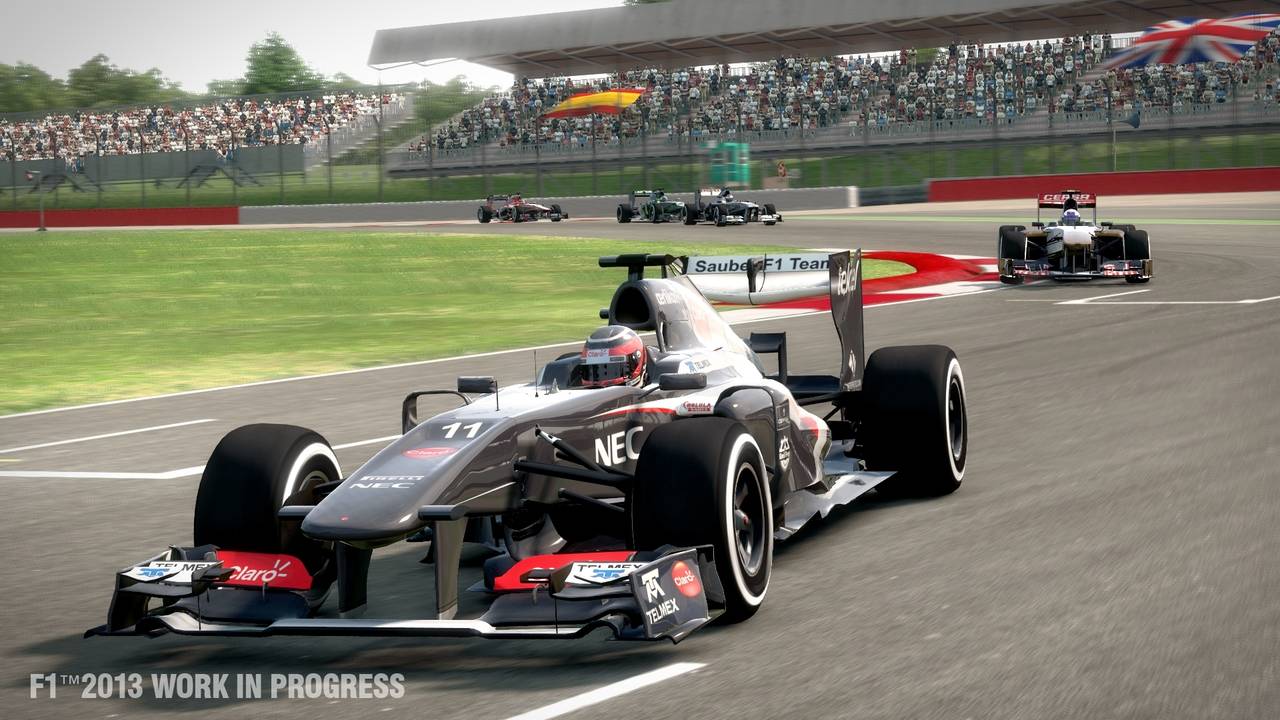 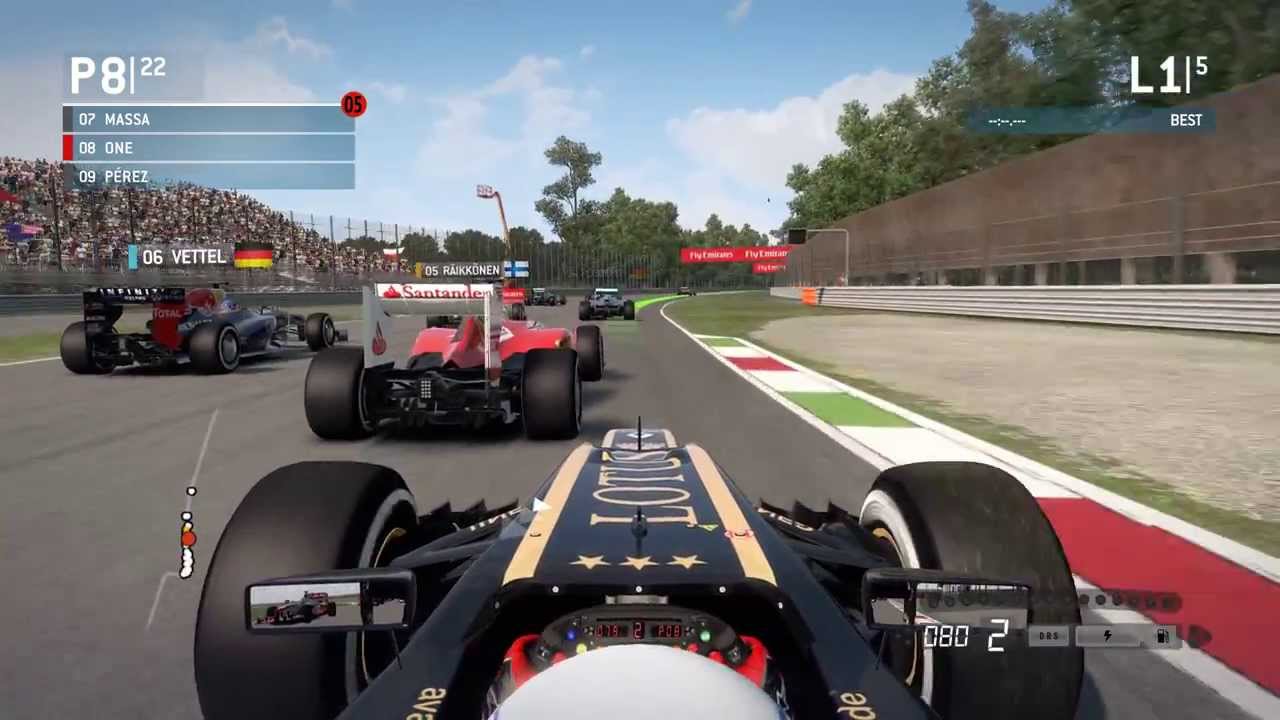 Attention! Rarity! This game has been removed from Steam.
Activating this product will add the game to your Steam account.

F1 2013 brings to the attention of fans of the virtual championship a number of interesting innovations, a lot of improvements and - for the first time in the history of the series - the classic motorsport.
The game features all the cars, drivers and tracks of the real racing season 2013, in particular the famous British athlete Lewis Hamilton and his Mercedes and, for the first time, the young Mexican racer Sergio Perez, playing for the McLaren Mercedes team. To recreate the authentic atmosphere of the legendary championship, the corresponding changes have been introduced to the competition rules, the control of the virtual car has been redesigned.
A whole host of new features and improvements, split-screen competitions and online multiplayer, all kinds of game modes - both new and long-standing - all this makes F1 2013 the most meaningful release of virtual Formula 1.