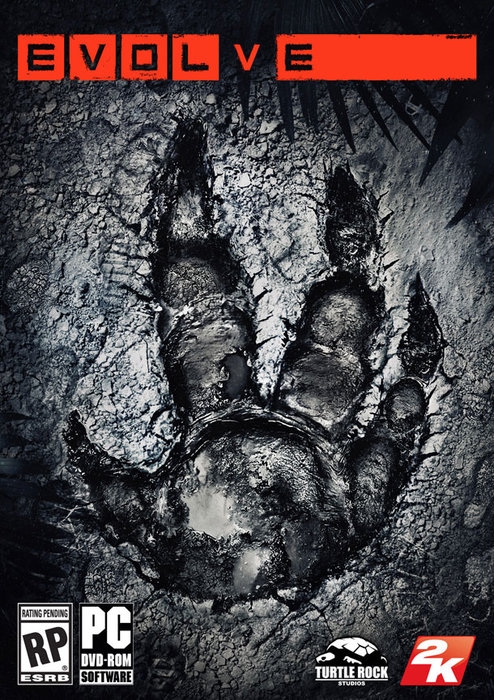 Uploaded: 07.12.2015
Content: text 17 symbols
Loyalty discount! If the total amount of your purchases from the seller Nickcd more than:
If you want to know your discount rate, please provide your email:


Instant delivery! Code activation key for the game Evolve displayed in the browser immediately after ordering!


Who do you become an alien in the ruthless world of wildlife, hunter or prey?


The creator of the game Left 4 Dead, the company Turtle Rock Studios, is EVOLVE, a new generation of multiplayer shooter in which four hunters face to face with one, controlled by the player, a monster.


Take part in the battles zubodrobitelnyh format "four to one" stalk their prey and attack; Prove that you are the most dangerous predator!

• Four against one - call me three friends and begin the hunt for a monster or become this monster and destroy the hunters. Whichever side you choose, you will have access to powerful weapons and abilities that will provide an excellent game balance.

• Hunt together or die alone - four character classes: Assault, Trapper, Medic & Support, Select hunter that suits your style of play. Remember that each role is vital, and team play - the key to survival in an encounter with a dangerous opponent.

• beasts of prey - as a monster, a lone predator, you become the boss in this battle. Use your animal and animal instincts ability to wreak havoc, destroy the hunters and prove that you are the dominant species.

• Wild World - the world Shear dangerous and flora and fauna. Become a victim of the world, or use it against your opponent´s trap.

• Setting and character development - to grow in level and unlock new upgrades, perks and skins for your favorite class as a hunter and a monster. Earn a reputation as the most dangerous predator and climb to the top of the rankings.

• The game has territorial restrictions (suitable only for Russia and CIS countries)!

2. Register novvy account on Steam or go to an existing one.

3. Go to the "My Games", select "Activate via Steam ..." and enter the key received immediately after the payment.

4. After activating the game appear in the list of games and you can download it from steam.

• Each buyer who leave positive feedback and write comments in the desire to get the gift will be sent to steam key to one of a variety of games.

• Distribution of gifts made within 5-7 working days after write a review.

• E. mail in the recall does not necessarily leave :)


You can also pay attention to other games in this series:


I would really appreciate your positive feedback :)

Warhammer Vermintide 2 Back to Ubersreik - - RU