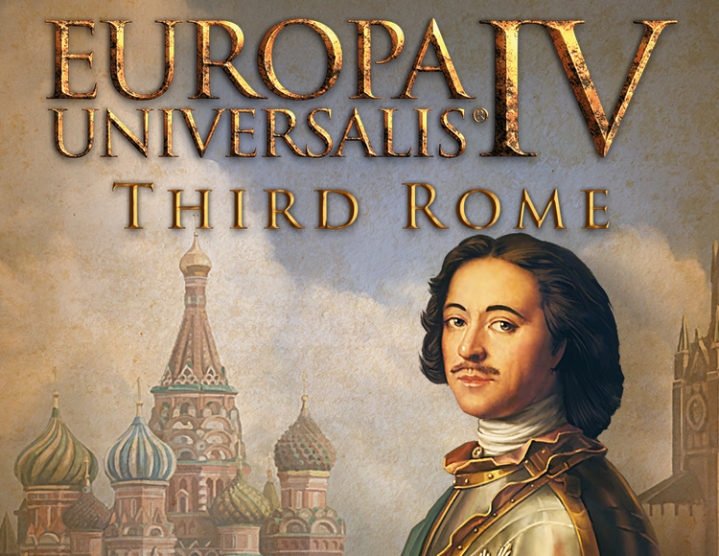 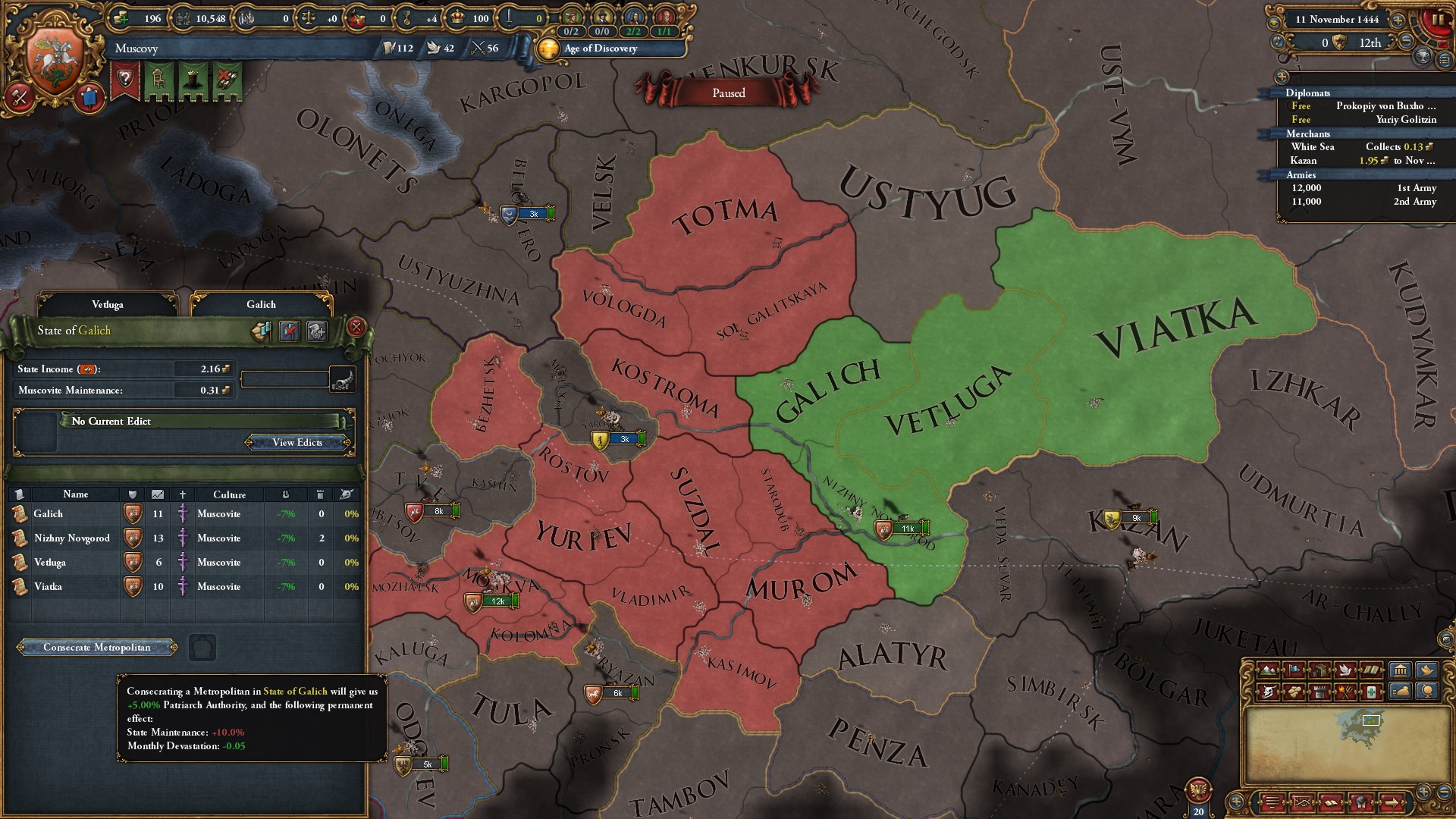 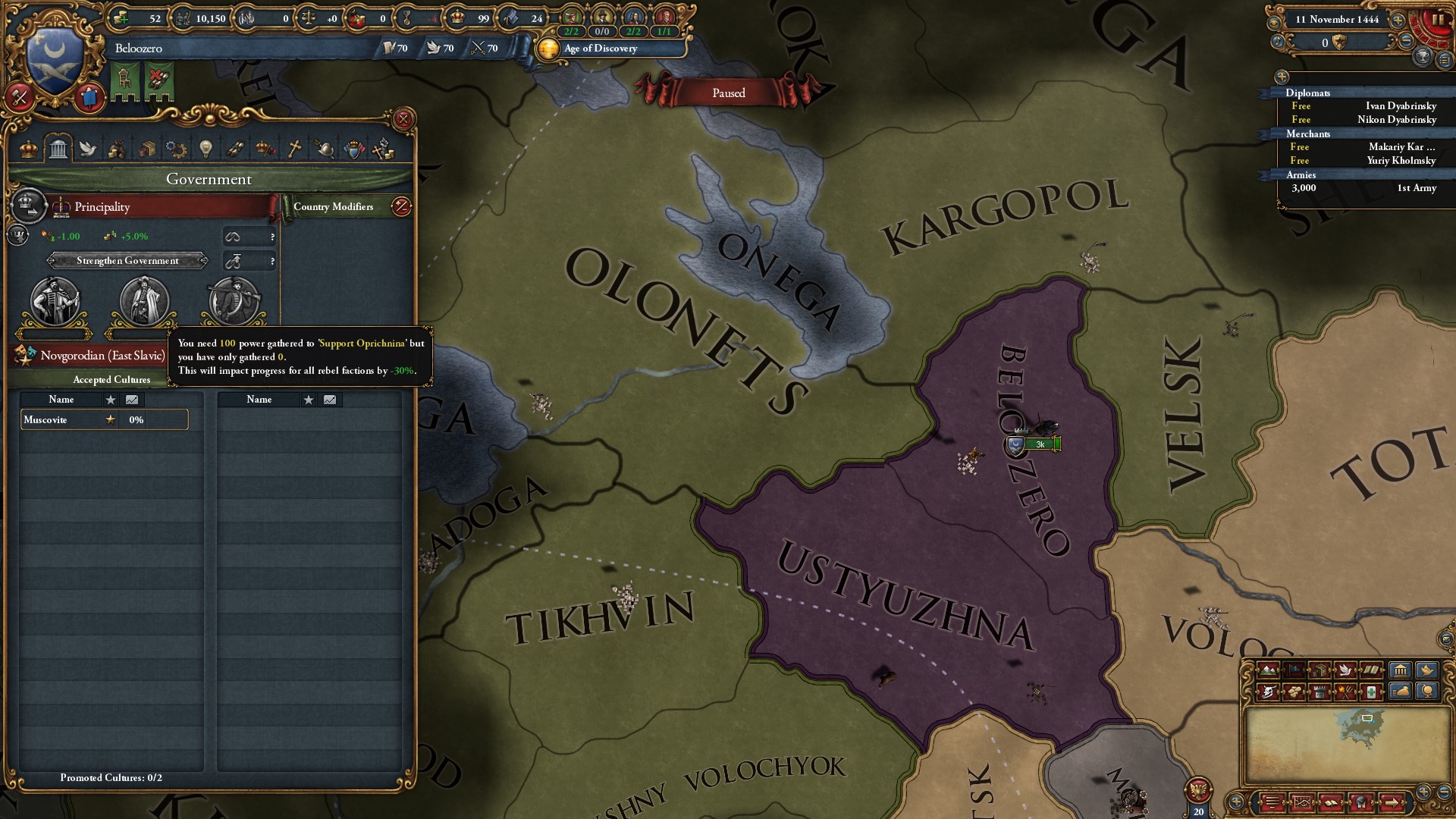 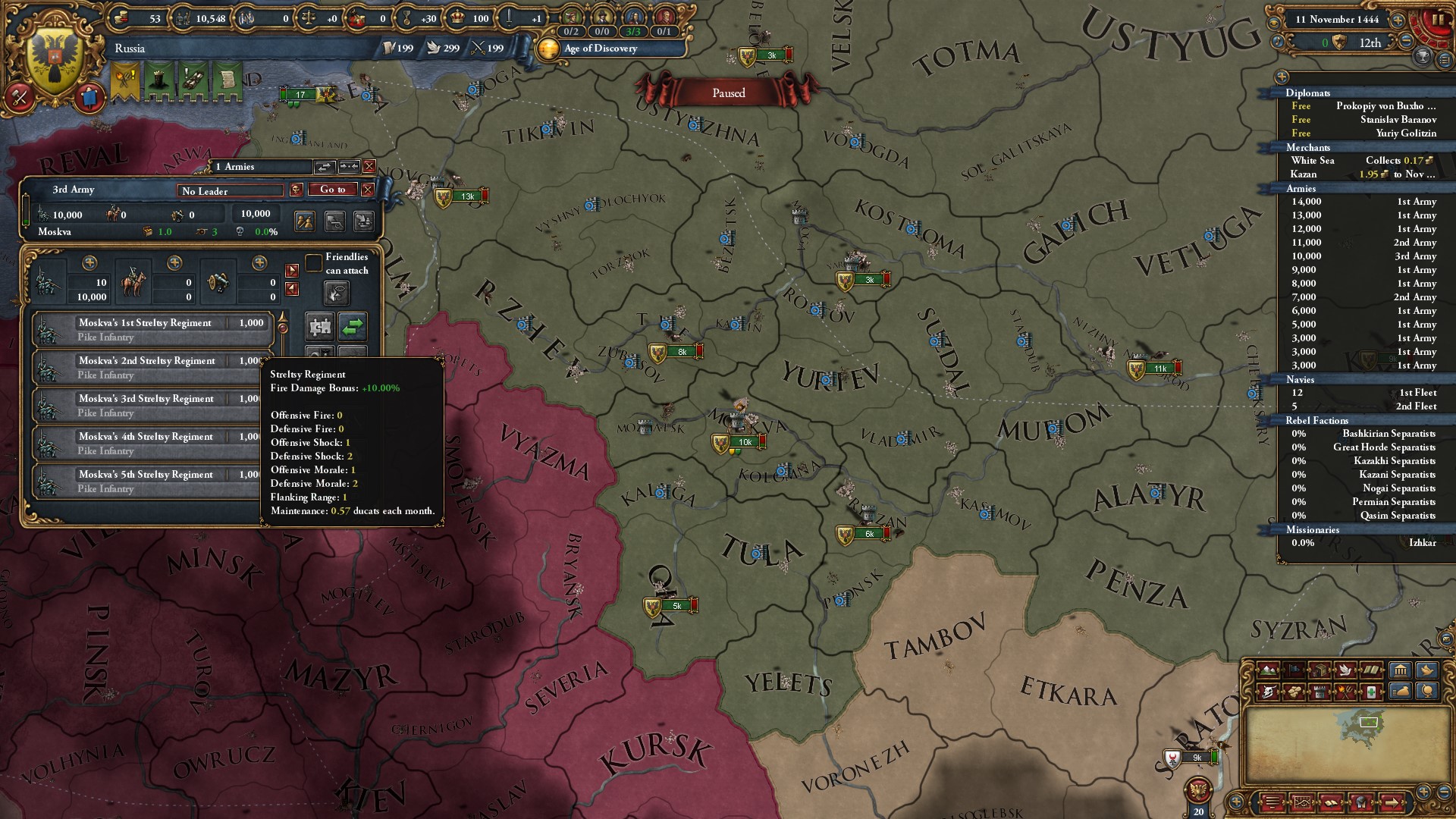 Features of the addition:
the kingdom and principality. New ranks in the Russian government with new abilities, and (for kings), large bonuses, including the right to claim rights to entire states, and not just provinces.
Iconography. Order great icons for the Orthodox Church, raising the power of your empire, depending on the saint, whom you will choose as your patron.
Metropolitans. Use the power of the Orthodox Church for the treatment of highly developed provinces.
Streltsy. Special units, excellent in battle, but increasing the cost of stability of your empire.
The Siberian frontier. Russia can slowly colonize uninhabited border regions, without fear of uprisings of the local population.