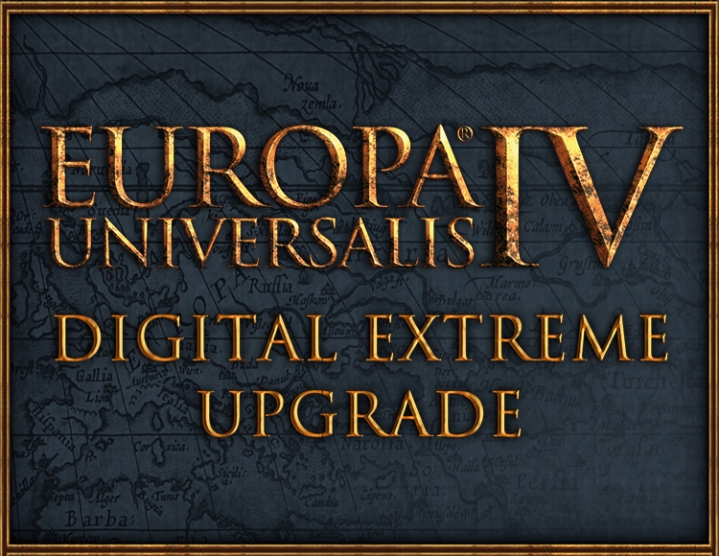 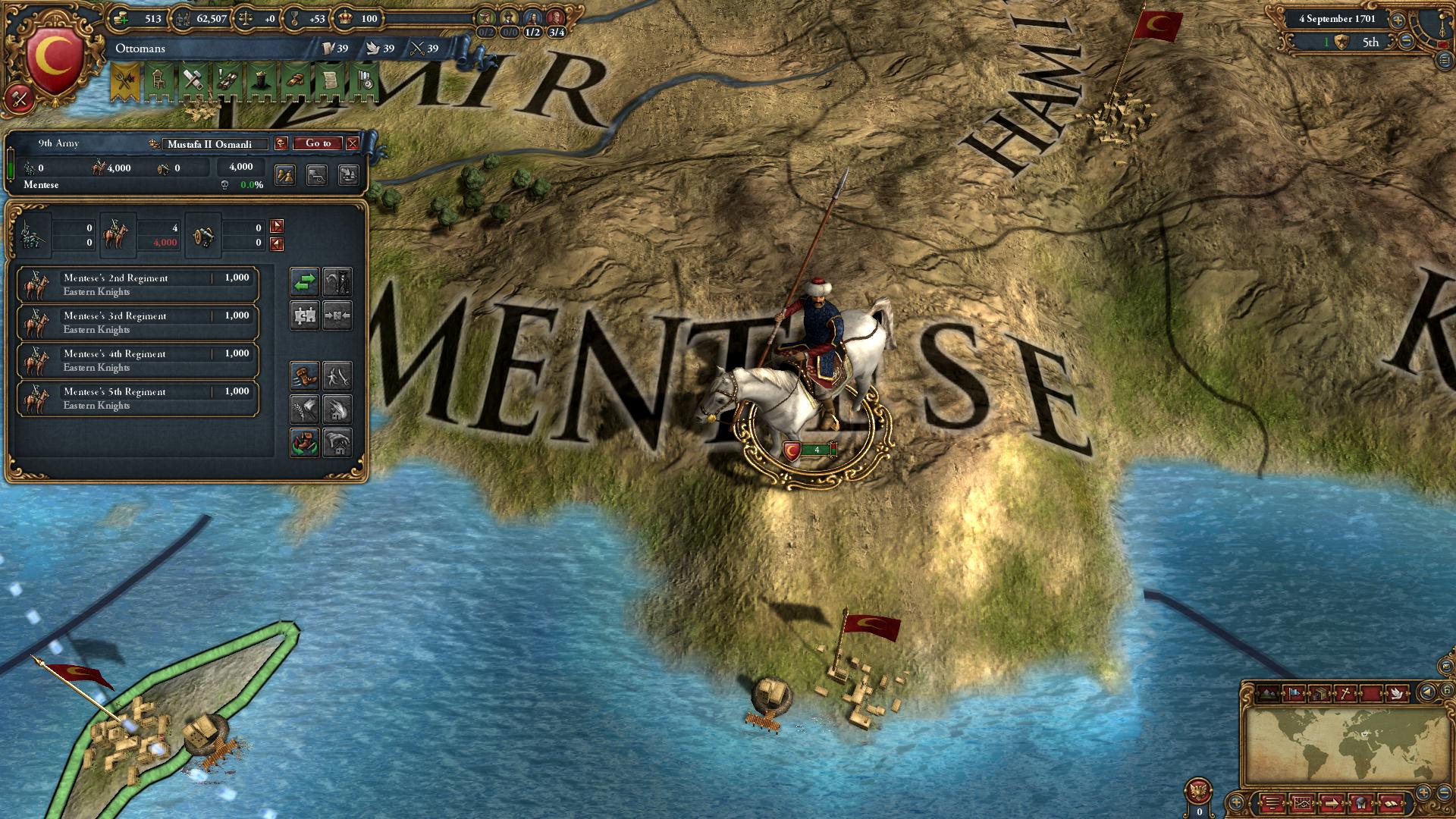 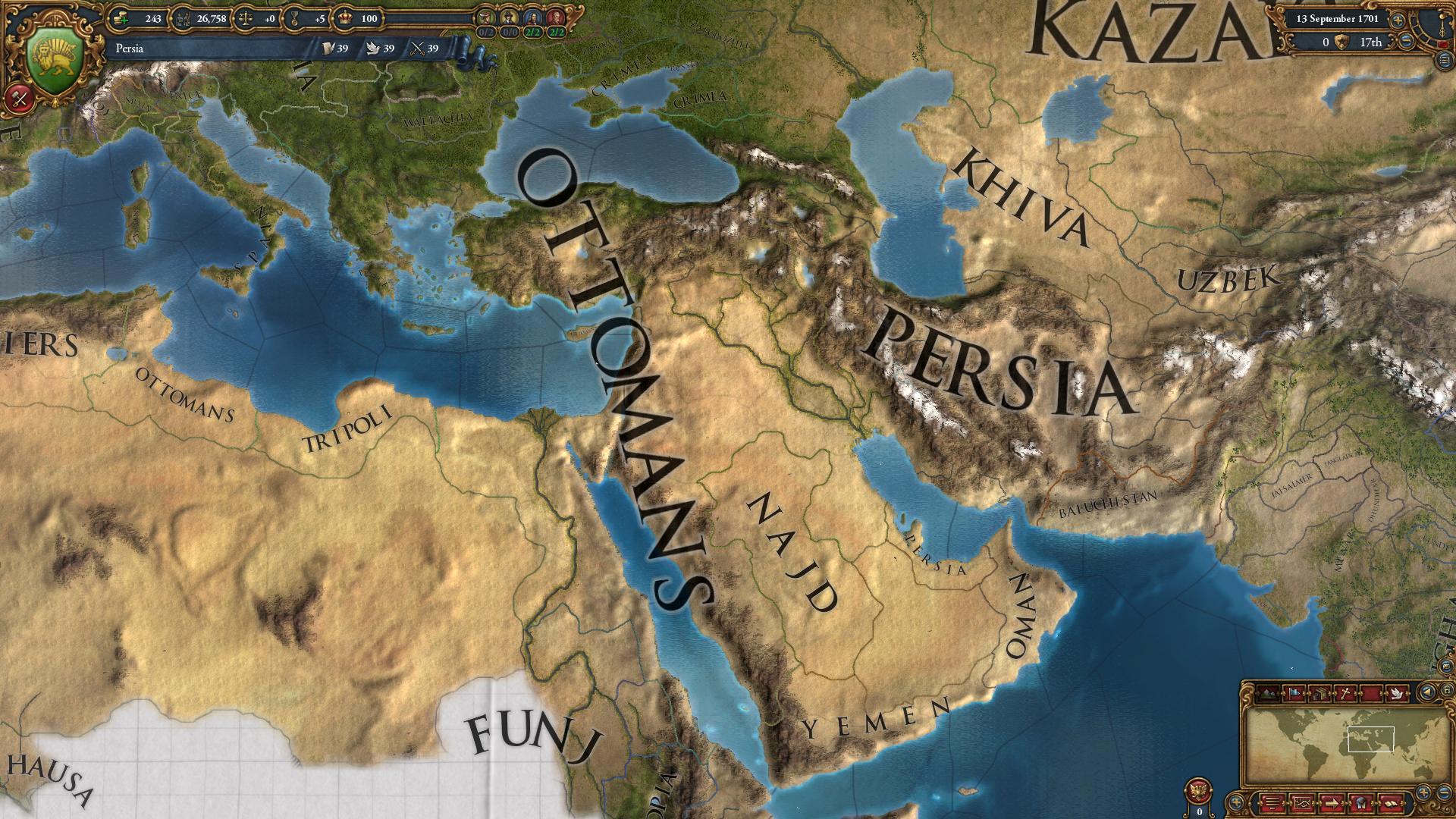 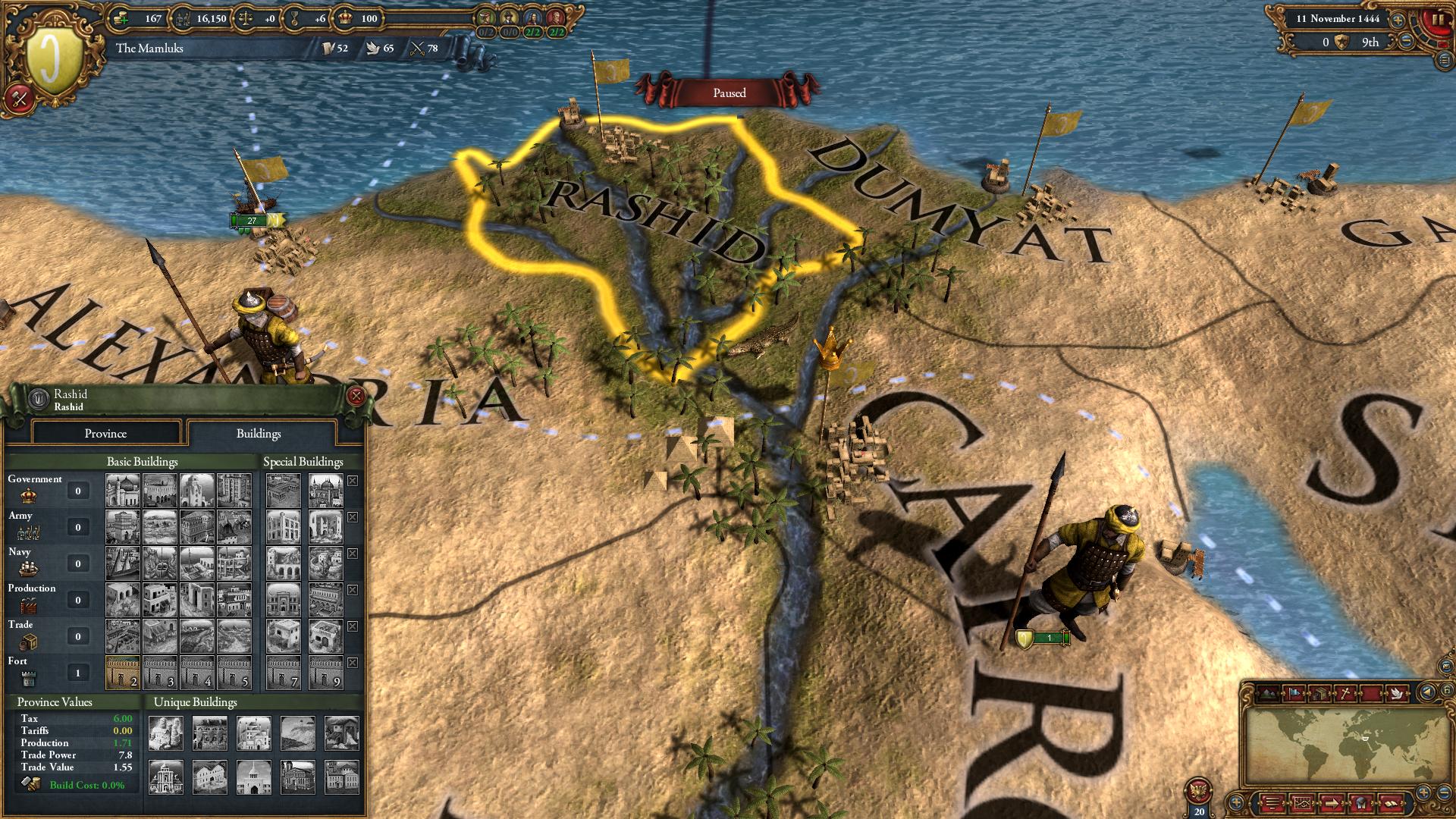 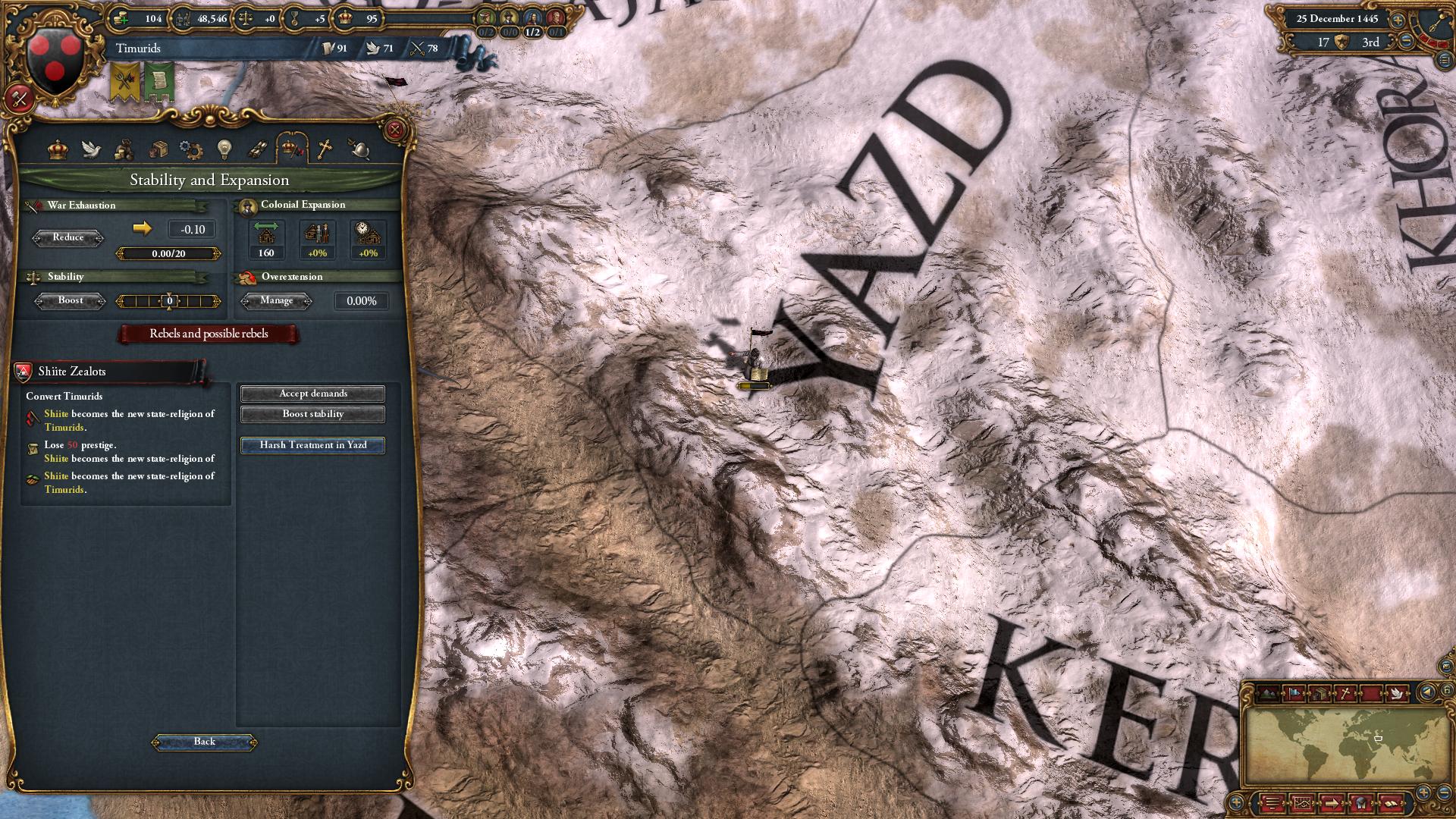 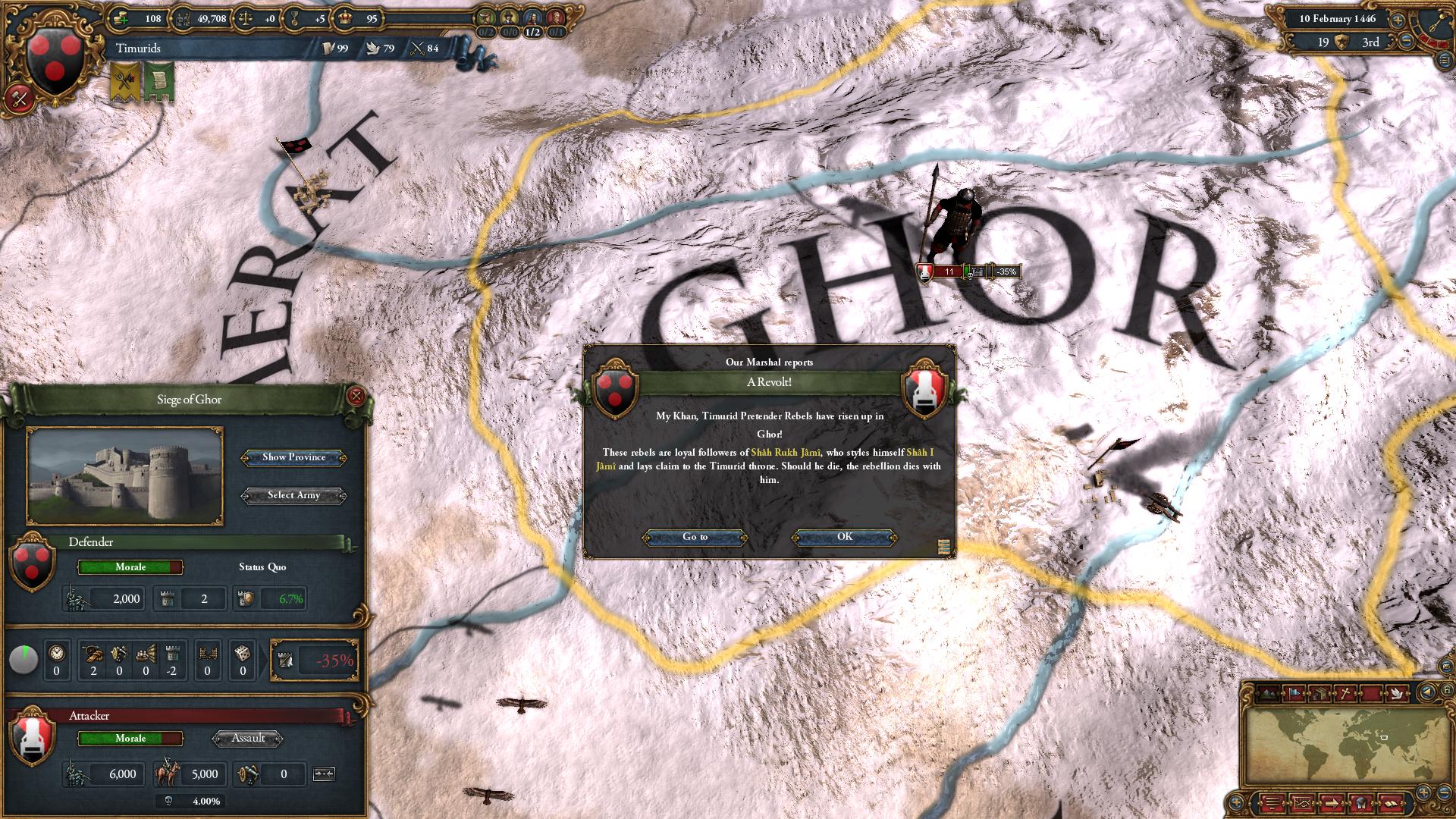 Description:
Attention! You need to have the game Universala IV for startup. Are you thinking about waiting and not taking the Digital Extreme edition of Europa Universalis IV at the start? Here´s your chance to change your mind. Europa Universalis IV: Digital Extreme Upgrade includes: Europa Universalis IV set: The Stars and Crescent
The set of events "Stars and Crescent" expands the gameplay for the rulers of the Muslim faith in Europa UniversalisI V.70 new event pictures contained in this set, add a visual pleasure to the impressions of the game. This event pack also contains several new events and events for Muslim rulers, expanding the degree of immersion in the game.
A set of Europa Universalis IV models: The Horsemen of the Crescent Unit Pack
Choose speed and mobility instead of heavy weapons. For many centuries the cavalry in the Muslim world was the most formidable force in combat operations. With the help of 12 unique models of Ottoman, Mameluke and Persian cavalry, the Crescent Unit set extends the visual impressions of EuropaUniversalisIV.
Europa Universalis IV: The Conquest of Constantinople
The music set Conquest of Constantinople, inspired by the siege of Constantinople, adds three new songs to the soundtrack of Europa Universalis IV. Three new tracks are written by talented Andreas Waldetoft, famous for creating music for previous Paradox games such as Crusader Kings II, Hearts of Iron III and Victoria II . They are masterfully summarized, and their duration is 10 minutes.