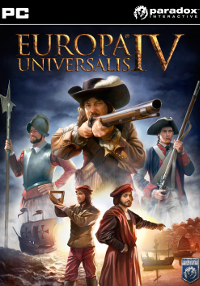 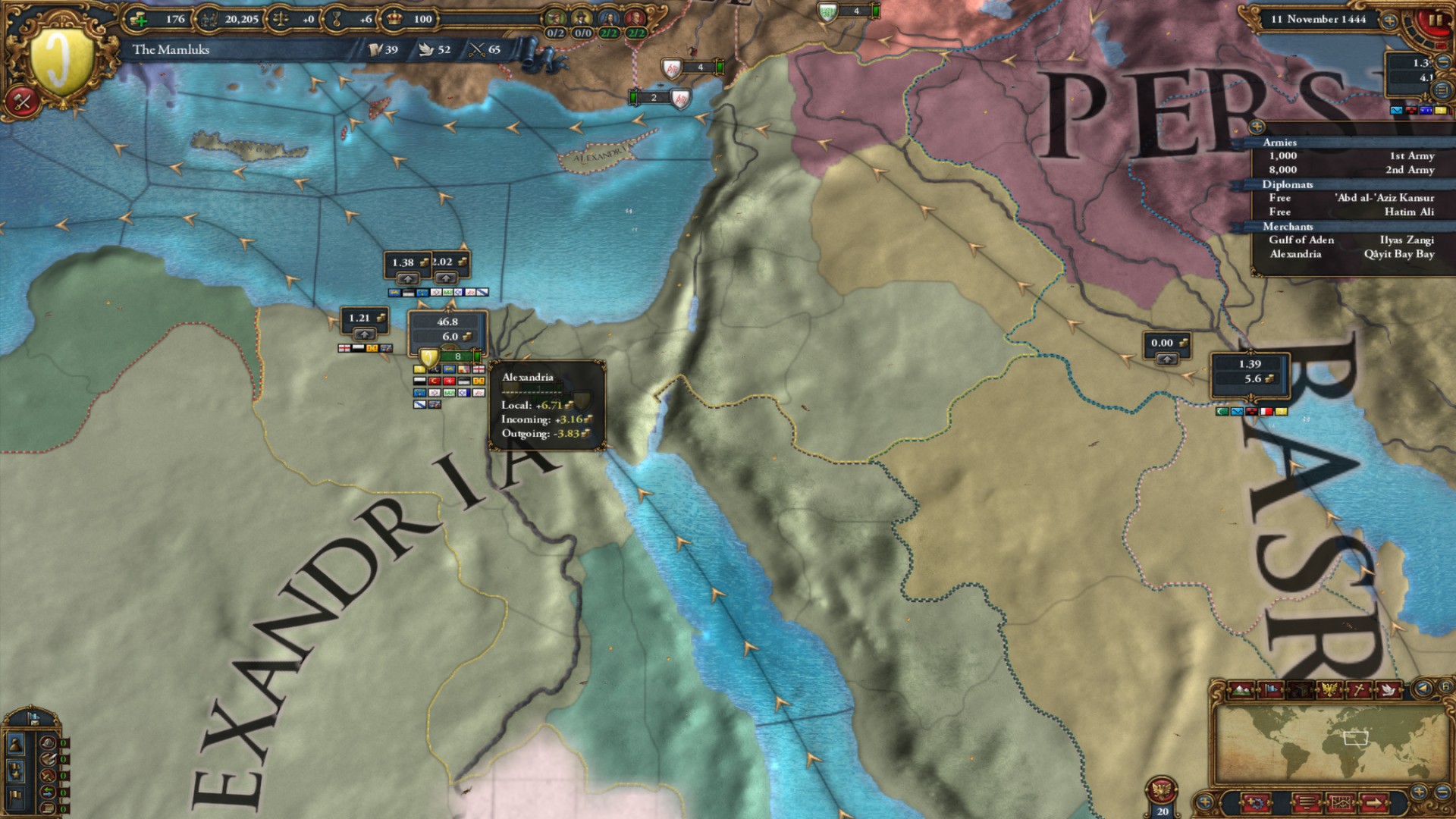 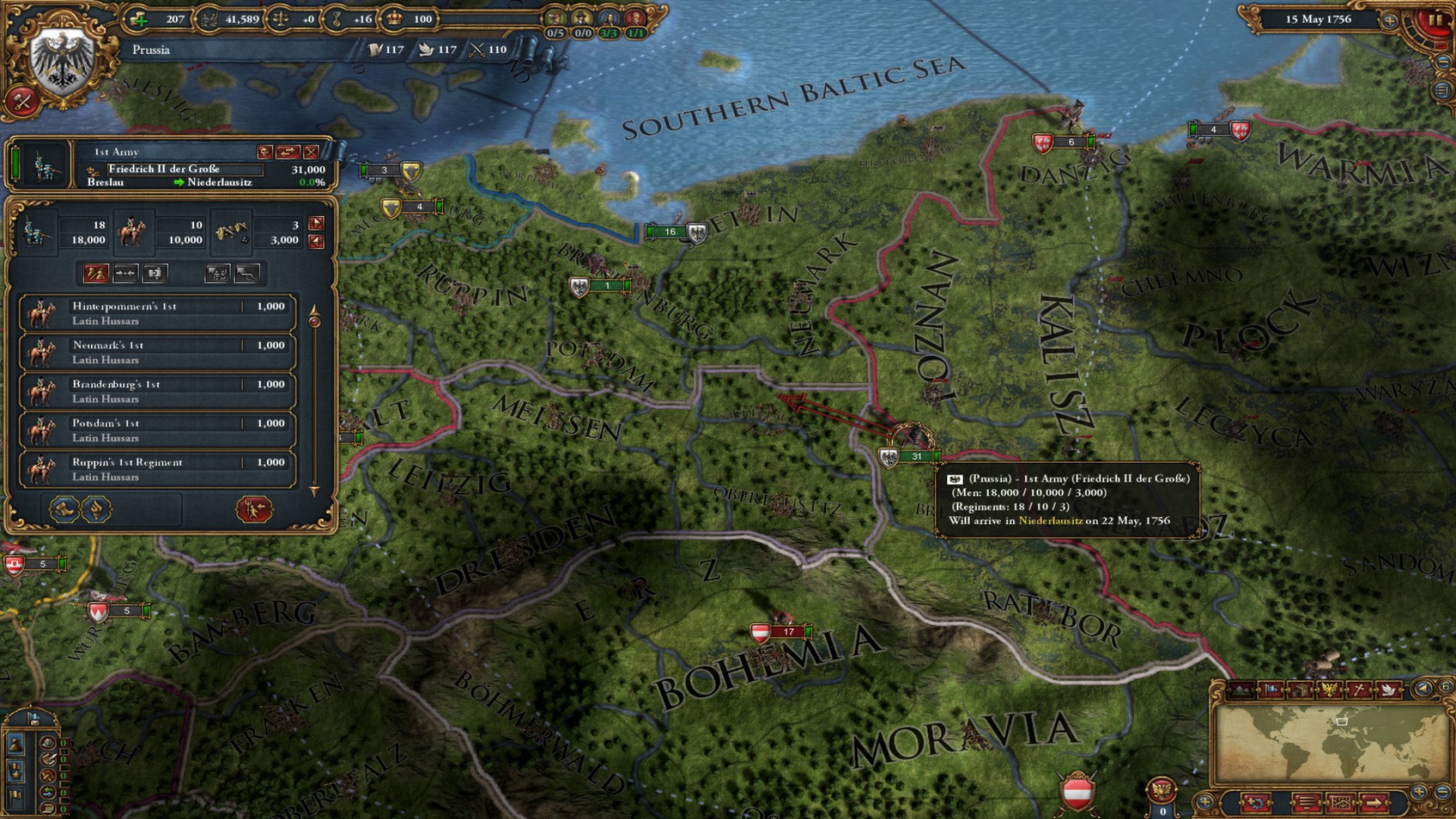 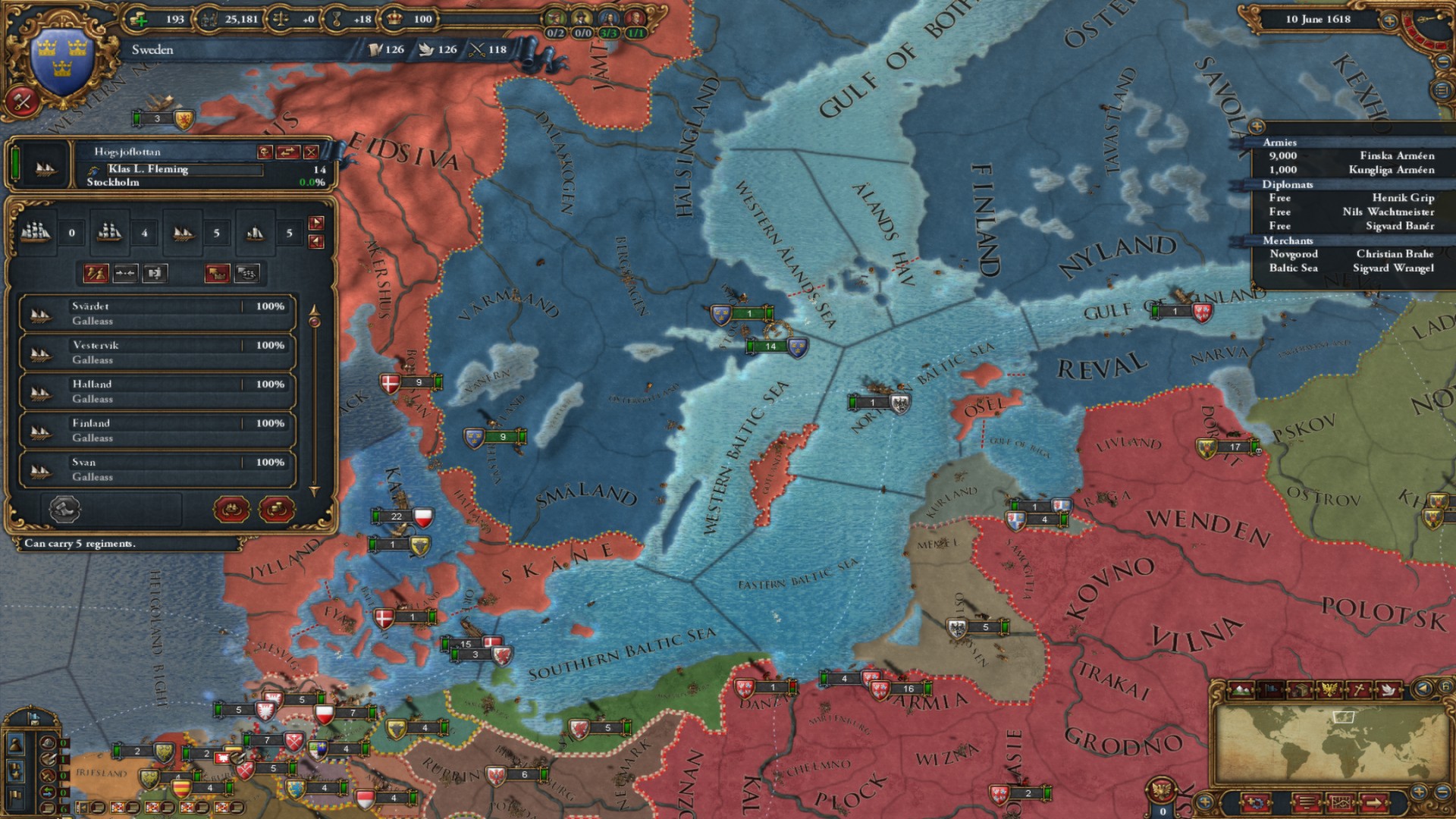 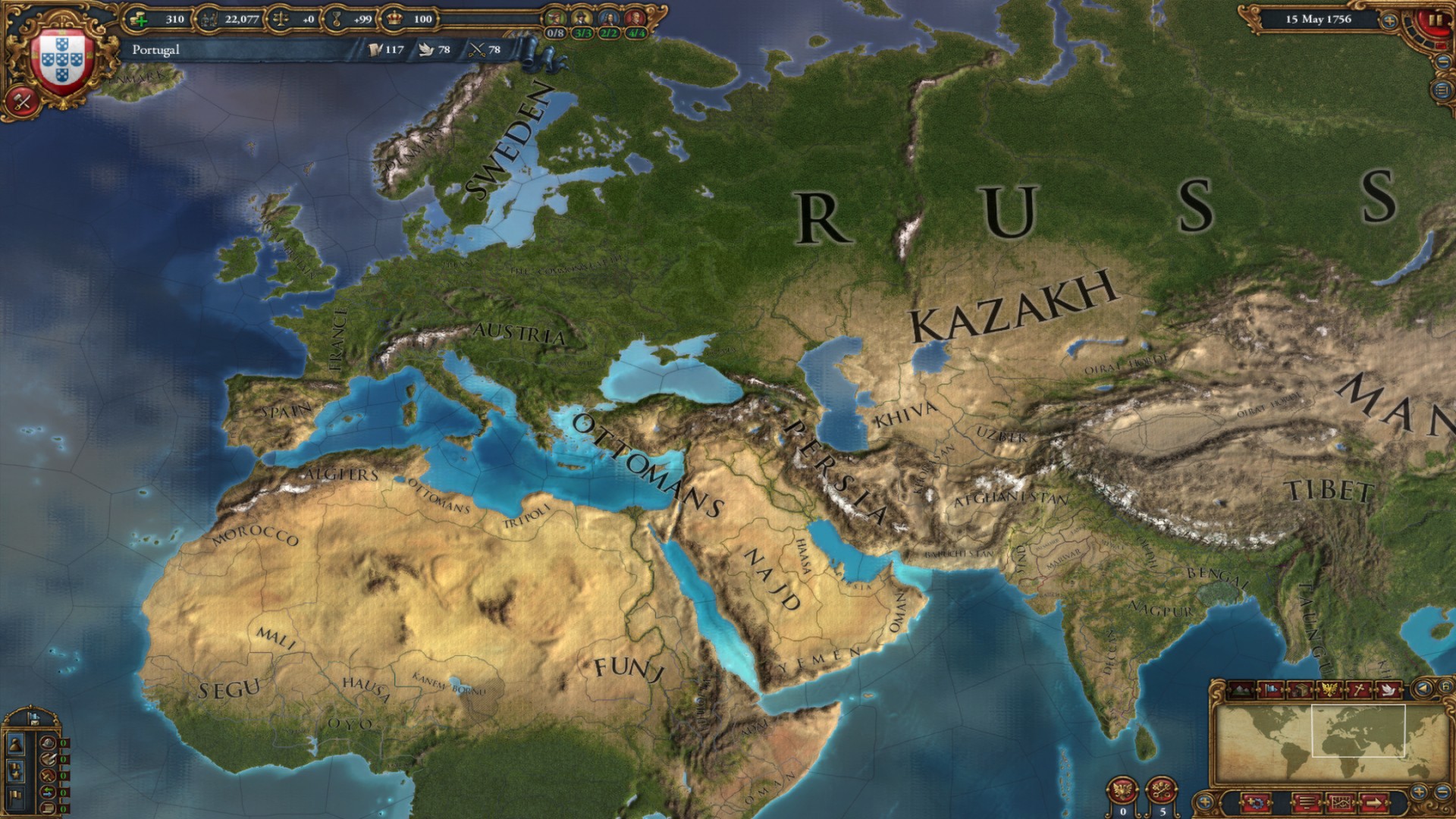 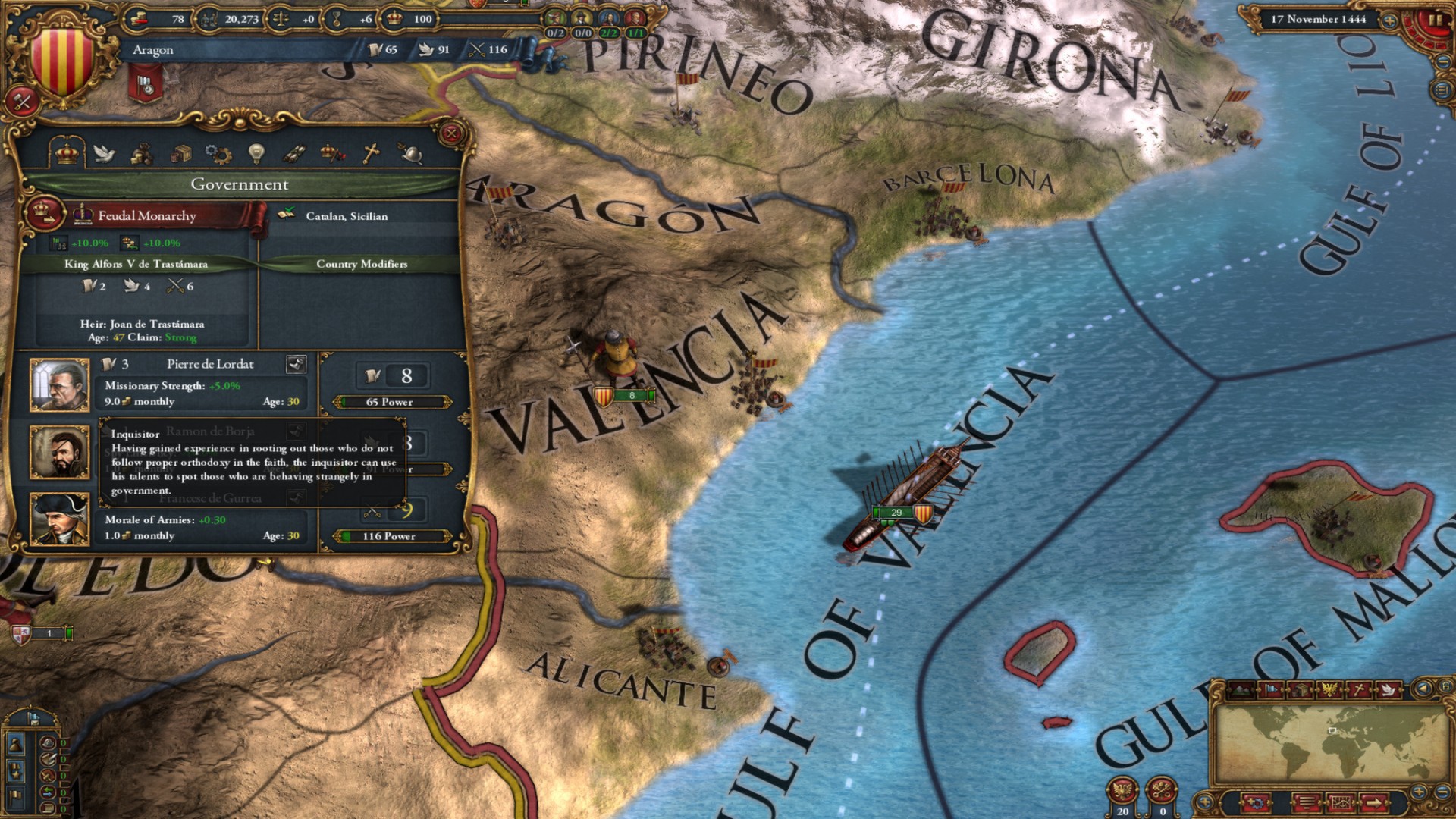 Included in the Digital Extreme Edition.
Star and Crescent. Several new events, as well as 50 special illustrations for Muslim nations.
Horsemen of the Crescent Unit Pack. 12 unique visualizations for the Ottoman cavalry, the Mamluks and the Persians.
Conquest of Constantinople Music Pack. 3 magnificent compositions with a total duration of 10 minutes, composed by Andreas Valdedeft.
Complete your way to world domination! Paradox Development Studio presents to your attention the fourth part of the legendary game, which laid the basic canons of the “Grand Strategy” genre. Europa Universalis IV will allow you to take the helm of one of the nations and lead it through many years of development, to eventually give it the status of a dominant empire. This game, giving the opportunity to manage one of the states for centuries, will delight fans of the genre of historical authenticity and unprecedented freedom of action. Trade, war, diplomacy, research - all this you have to pay attention. The fourth part of the legendary Europa Universalis will require a deep understanding of the basics of managing an empire! Game features: Make decisions. Building a state is quite flexible and allows you to choose the form of government, the structure of society, especially trade and military policy, and much more. The possibilities offered to the player are almost endless.
Use your royal power. Try a new monarchical system, your choice will depend on the breadth of the mind of the ruler. Do you have a warlike king? Then it´s time to attack someone from the neighbors.
See how the story comes to life before your eyes. In the world of Europa Universalis IV you will meet with many historical figures, and thousands of historical events will create a unique atmosphere. Everything will depend on which side of state you take.
Game space - the whole world. Take more than three centuries of development of a single nation in the vast three-dimensional topographic map. Swipe through the thorns of history any of the 250 countries that existed at the time of the beginning of the game time period.
Test the new trading system. The trading system now has a new aspect inherent in large trading empires. Grab control of key ports to expand your trade and gain additional protection with a powerful fleet. In such circumstances, the wealth of the river will flow into your hands.
Use diplomatic skills. Europa Universalis IV will give you a well-implemented mechanics of diplomacy. Conclude coalitions, threaten opponents, get the right to base the fleet and support the rebels. Now the game has a new one-sided system of opinions. So, for example, some state may be hostile to you, and you can remain neutral to it.
Participate in multiplayer battles. Fight against other rulers in multiplayer mode, which supports up to 32 players.
Create your story and your game. Europa Universalis IV allows you to customize and modify almost everything that you can wish for.
Installation instructions: Download and install Steam (if not already installed);
Register an account on Steam or enter an existing one;
Go to the "My Games" section and select "Activate via Steam ...", read and accept the Steam Subscriber Agreement and enter the key received immediately after the payment;
After activation, the game will appear in the list of games and you can download it from Steam. The installation process (download) takes about 10-60 minutes (depending on the available Internet channel).