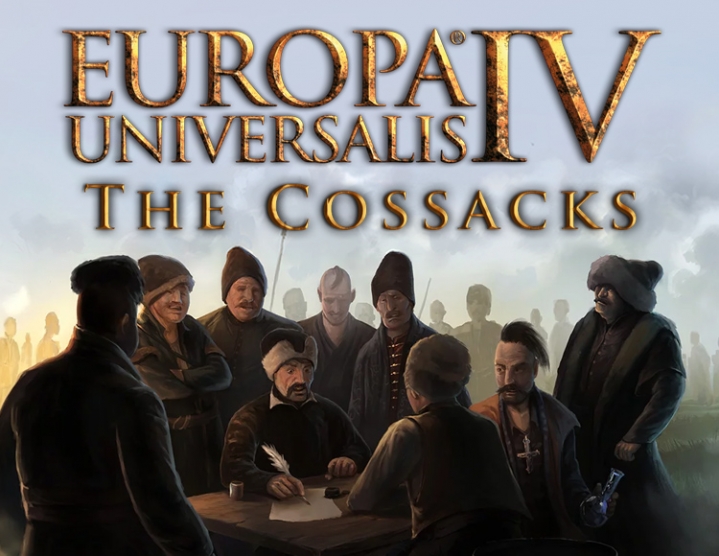 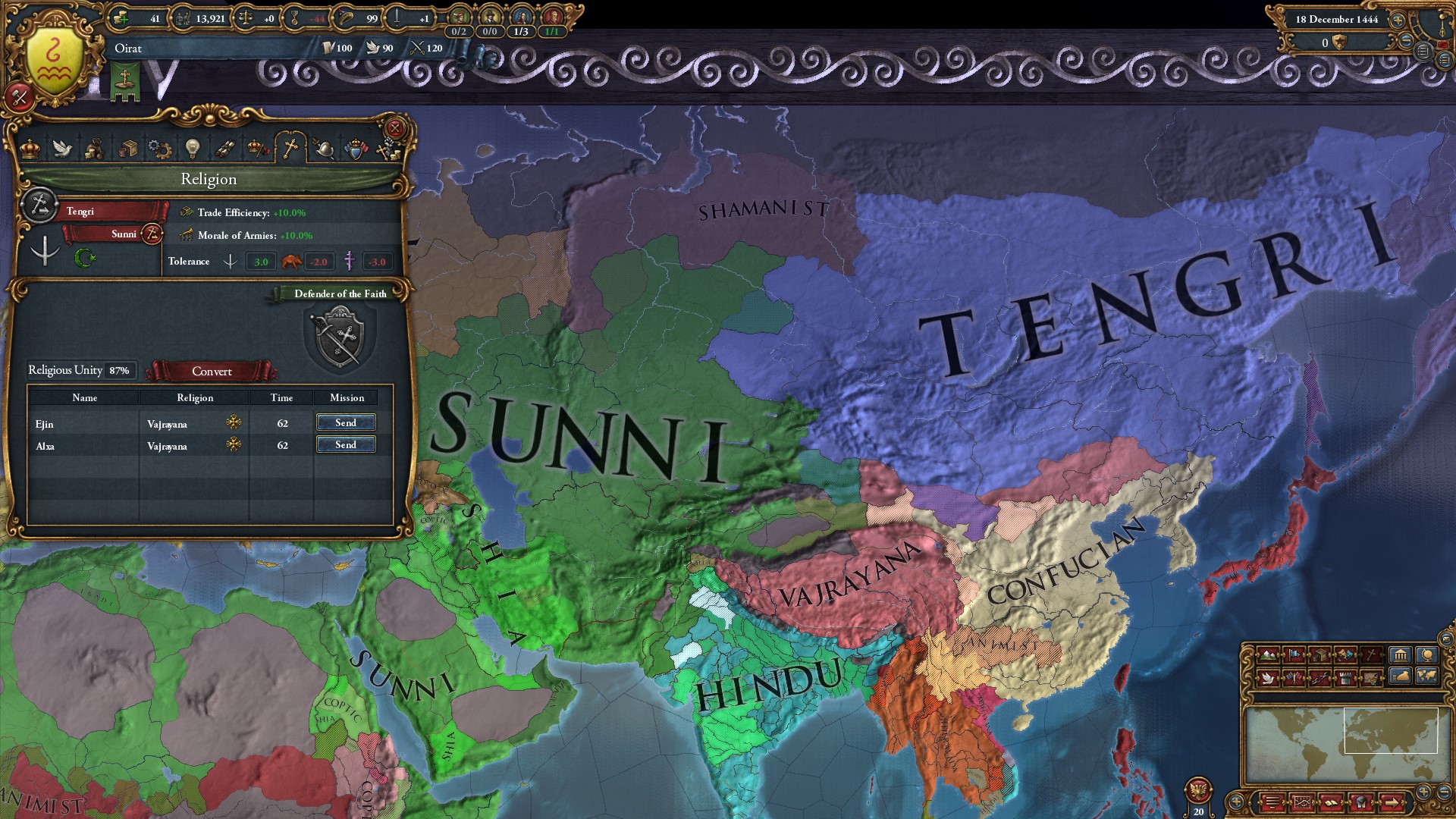 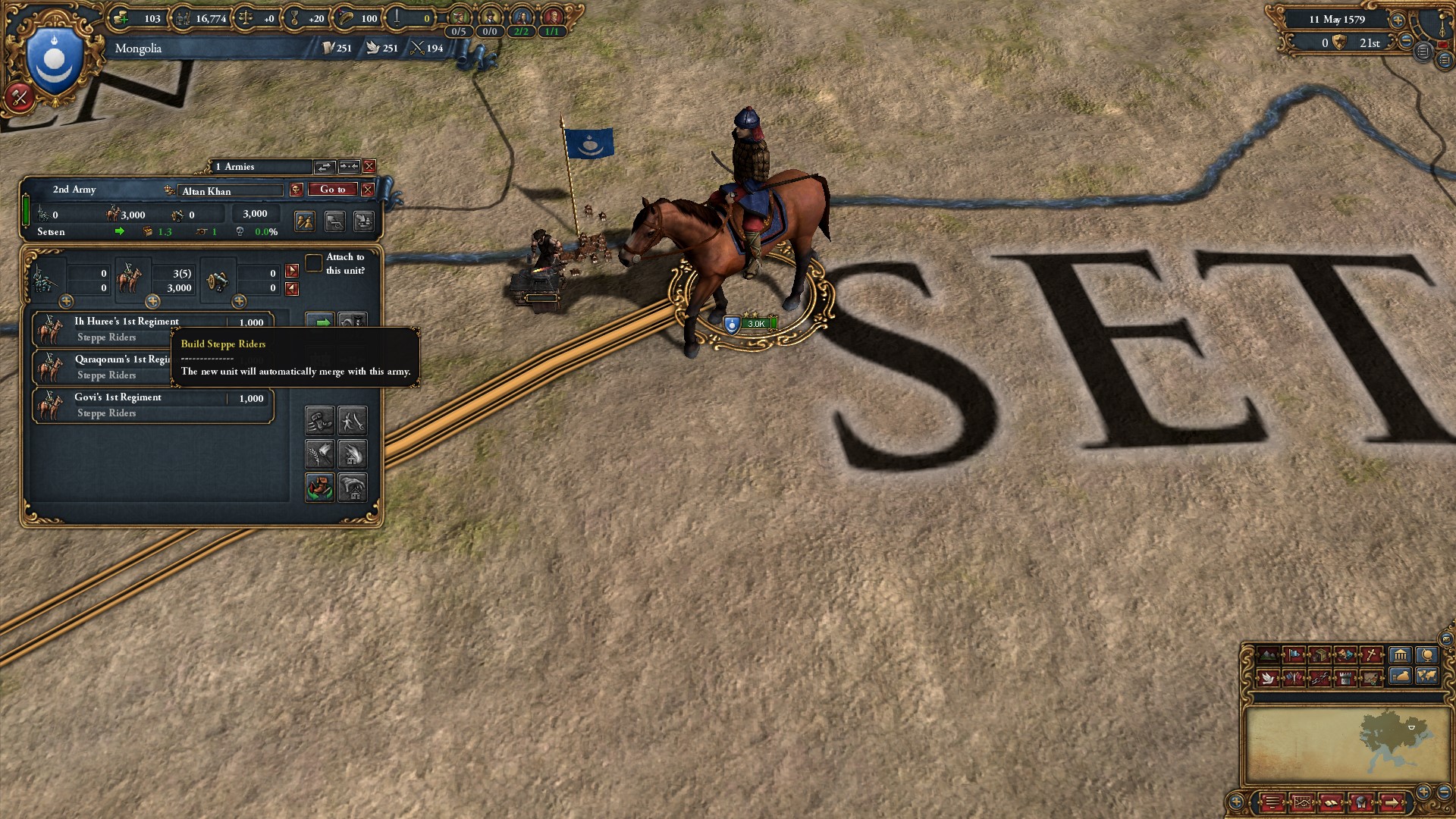 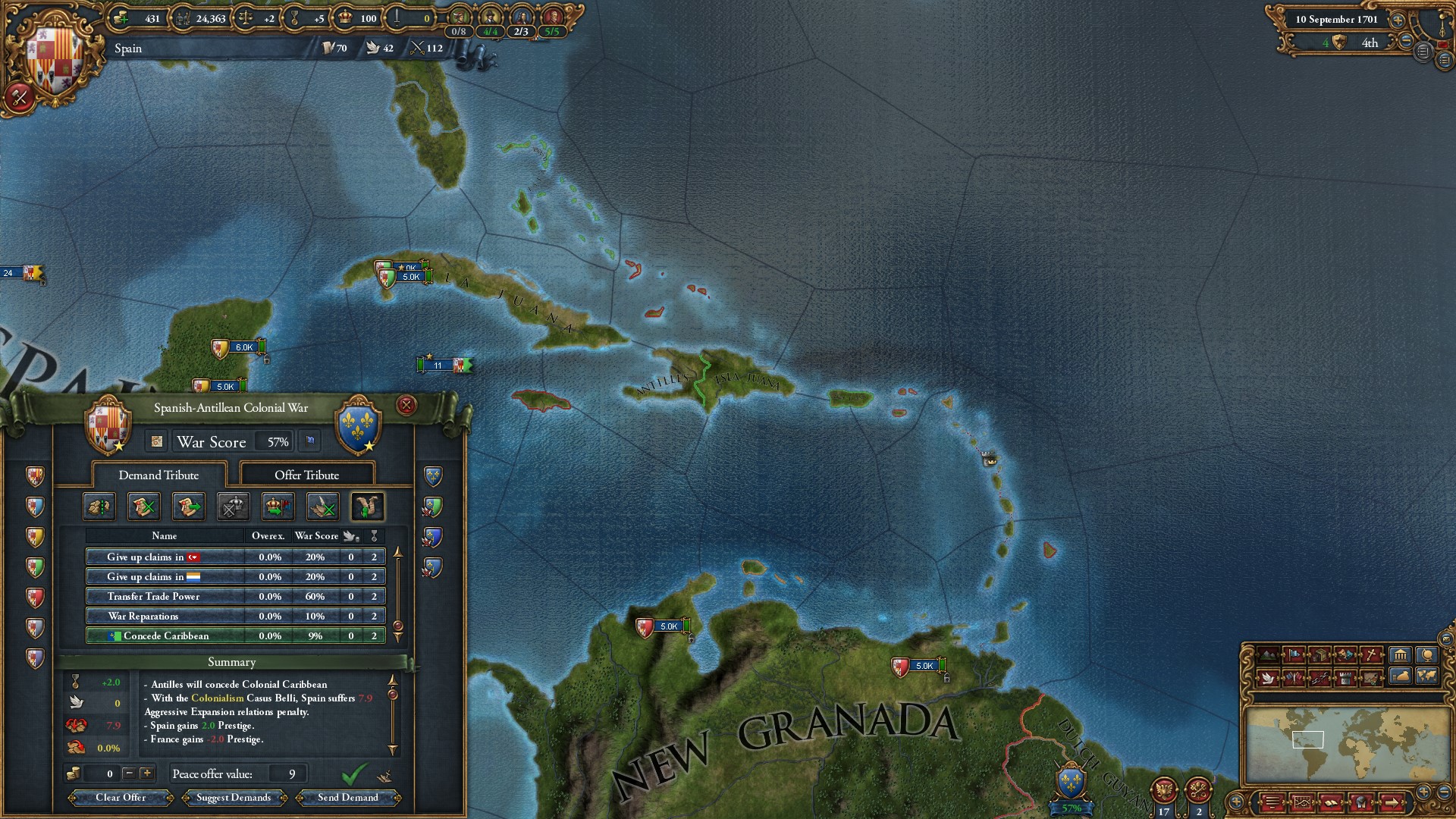 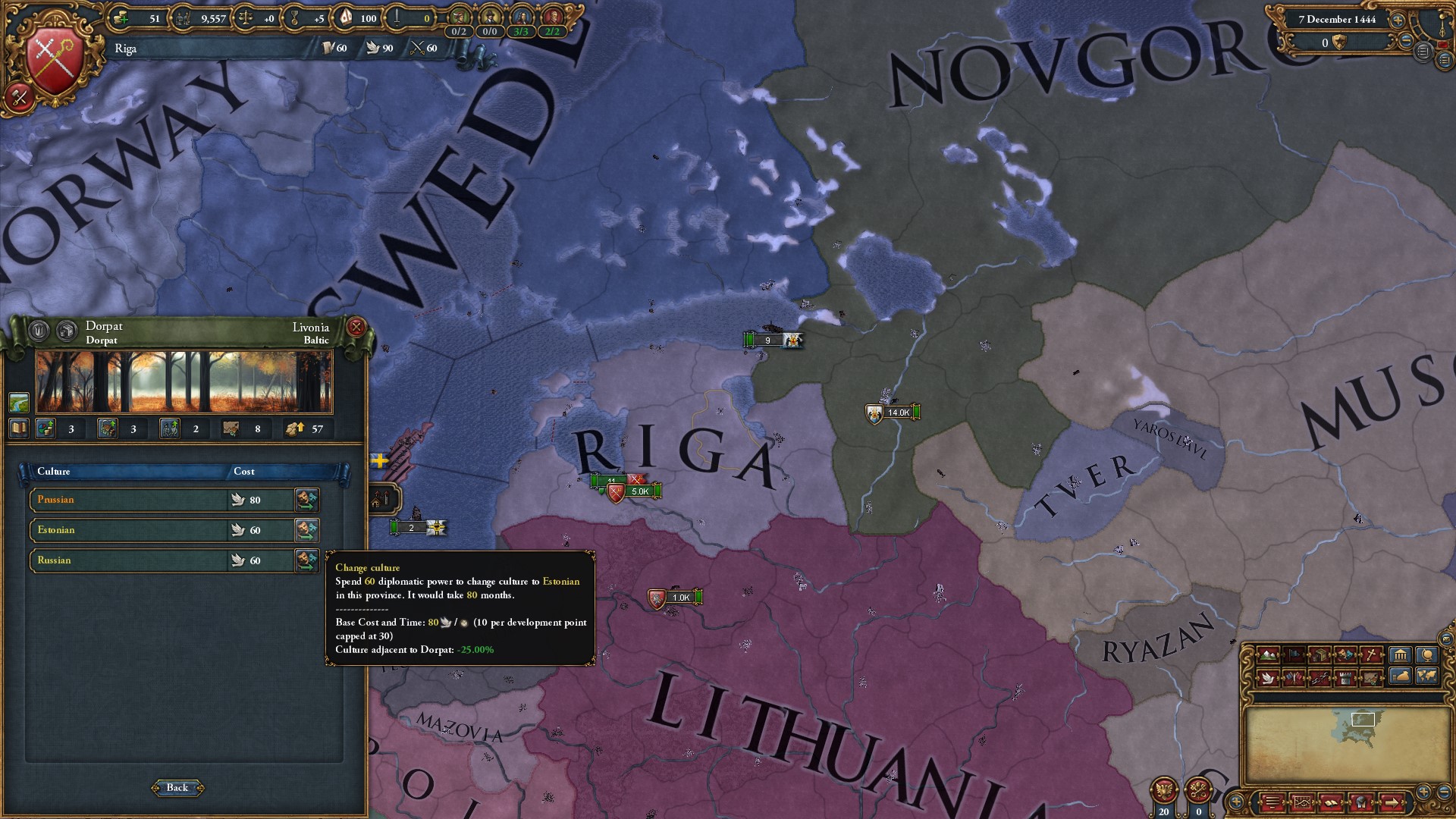 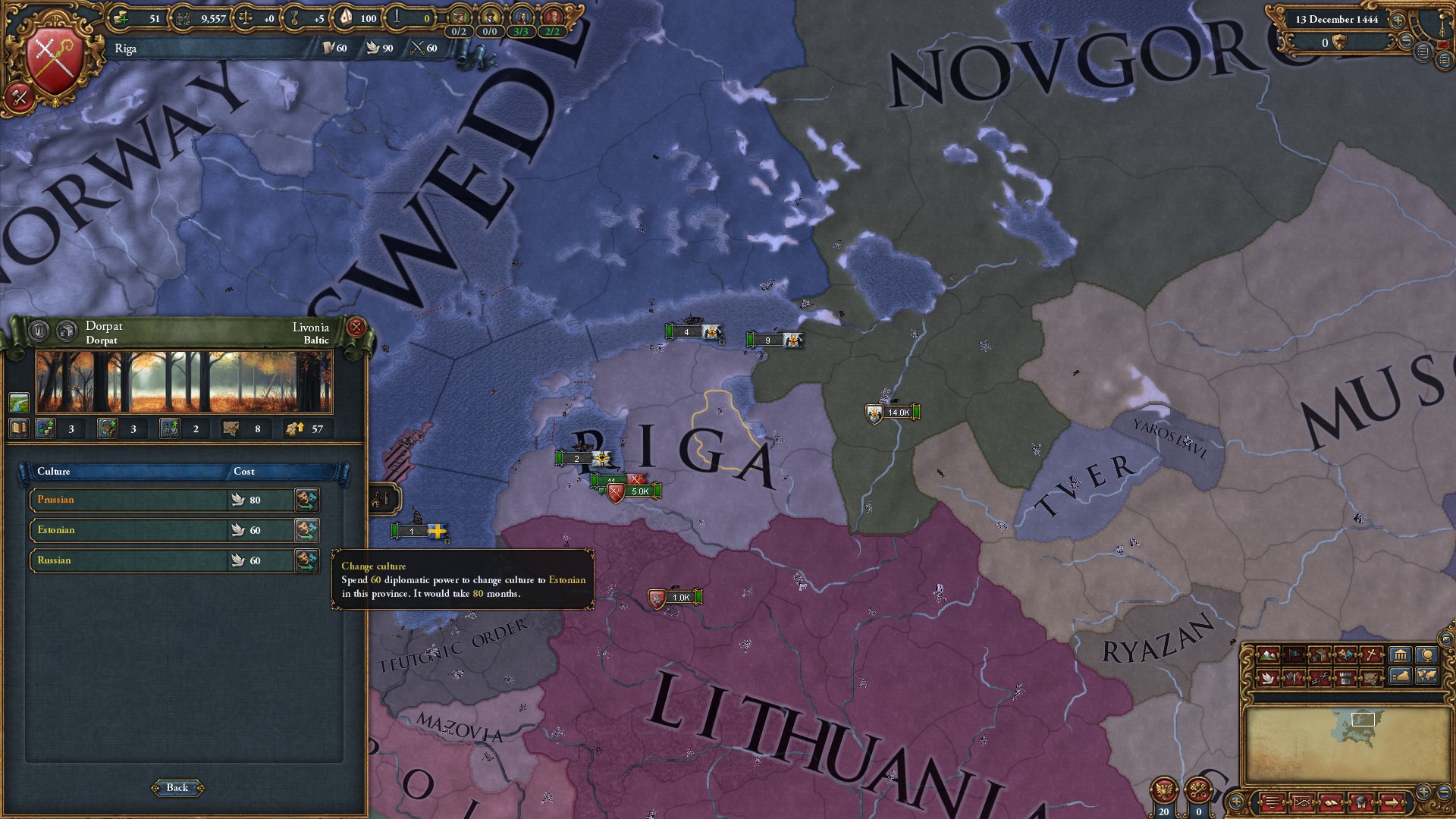 The Cossacks is the sixth large-scale addition to the game Europa Universalis IV, dedicated to Eastern Europe and nomadic warriors. This addition allows you to loot and destroy neighbors to maintain your units´ loyalty and get more resources , necessary for development and reform. Domestic policy innovation is a system of estates representing the interests of influential groups, such as Cossacks and Polish-Lithuanian tycoons. More precise control over the peoples and cultures living in your country and the opportunity to work more closely with your computer associates and understand their goals will allow you to fully feel yourself as Peter the Great.

Features of the game:
Manors: Add domestic policy in your country, with such groupings as the Church, Know and Philistinism.
Diplomatic communication: the opportunity to communicate more closely with computer opponents and allies.
Tengrianism: A new mechanics of religions focused on syncretism. Followers of Tengri can have a second religion.
Horde and destruction: you must plunder neighbors to maintain the loyalty of your units. Your troops can ravage territories to get monarch points.
Additional opportunities in managing the culture of your provinces.
New opportunities for diplomacy towards the indigenous peoples of your colonies.
Improved system of espionage. Your spies can learn the technology of more advanced countries, and raise excitement in the provinces of your enemies.