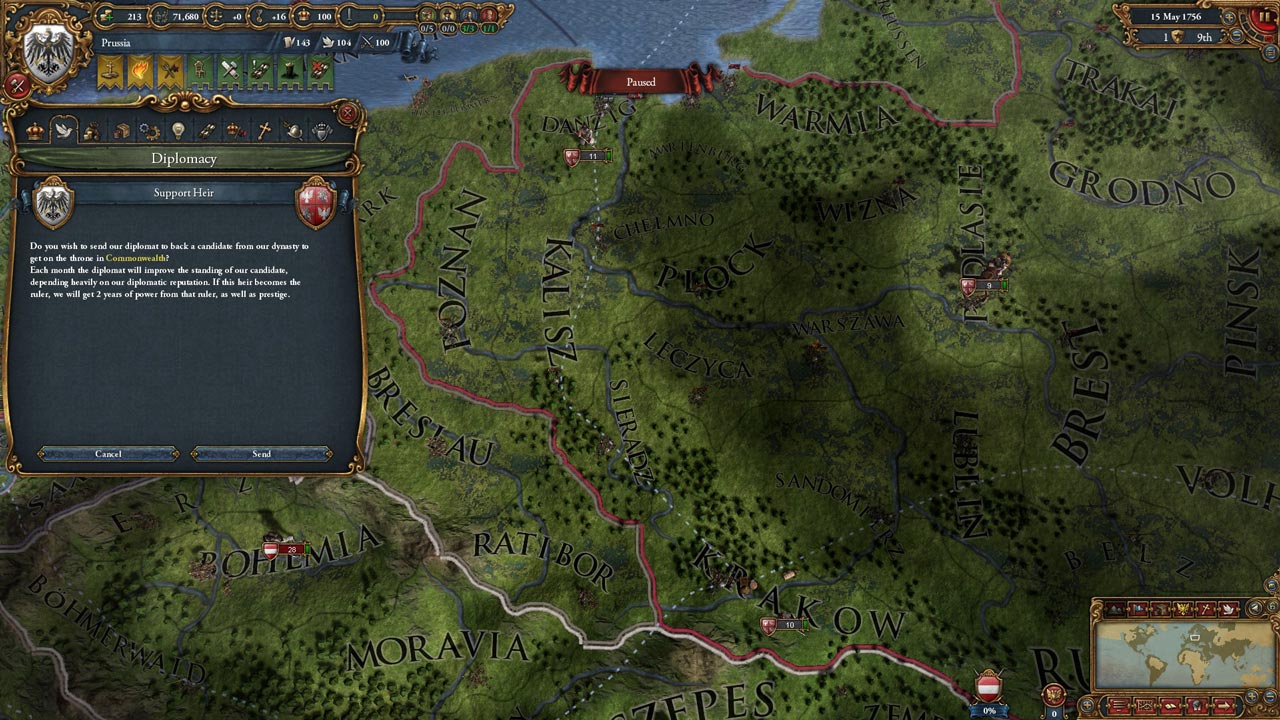 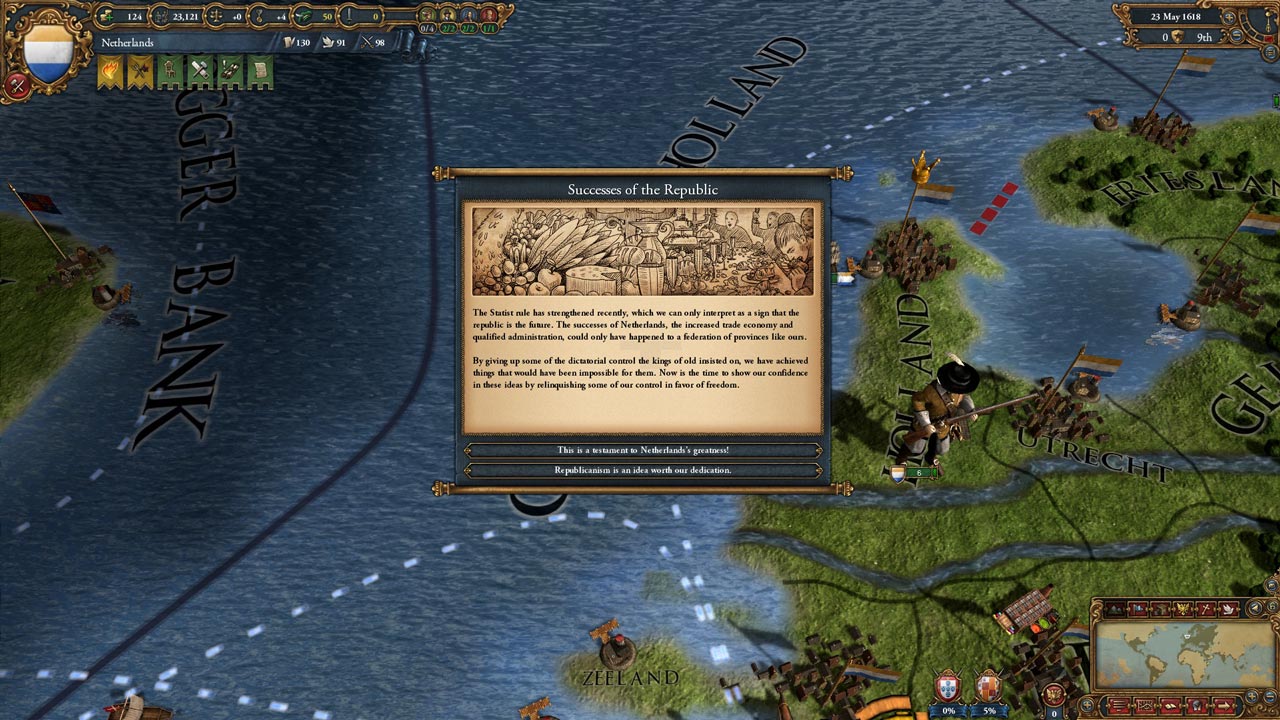 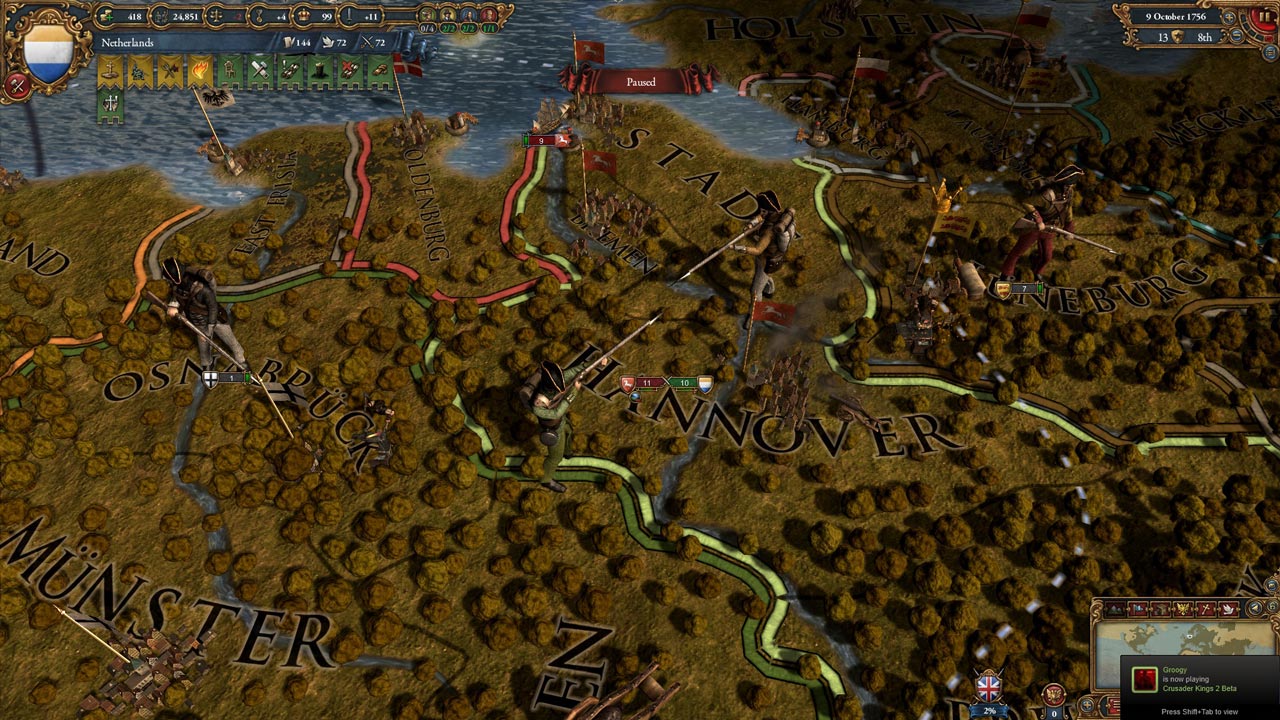 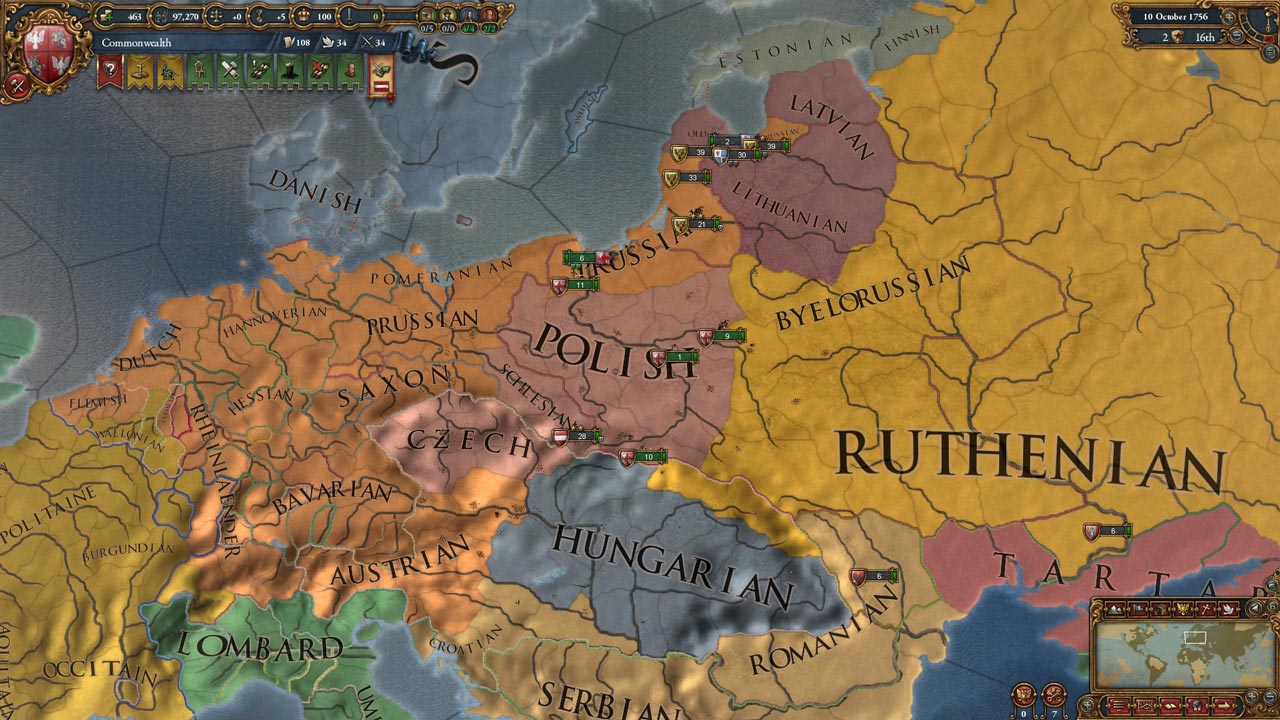 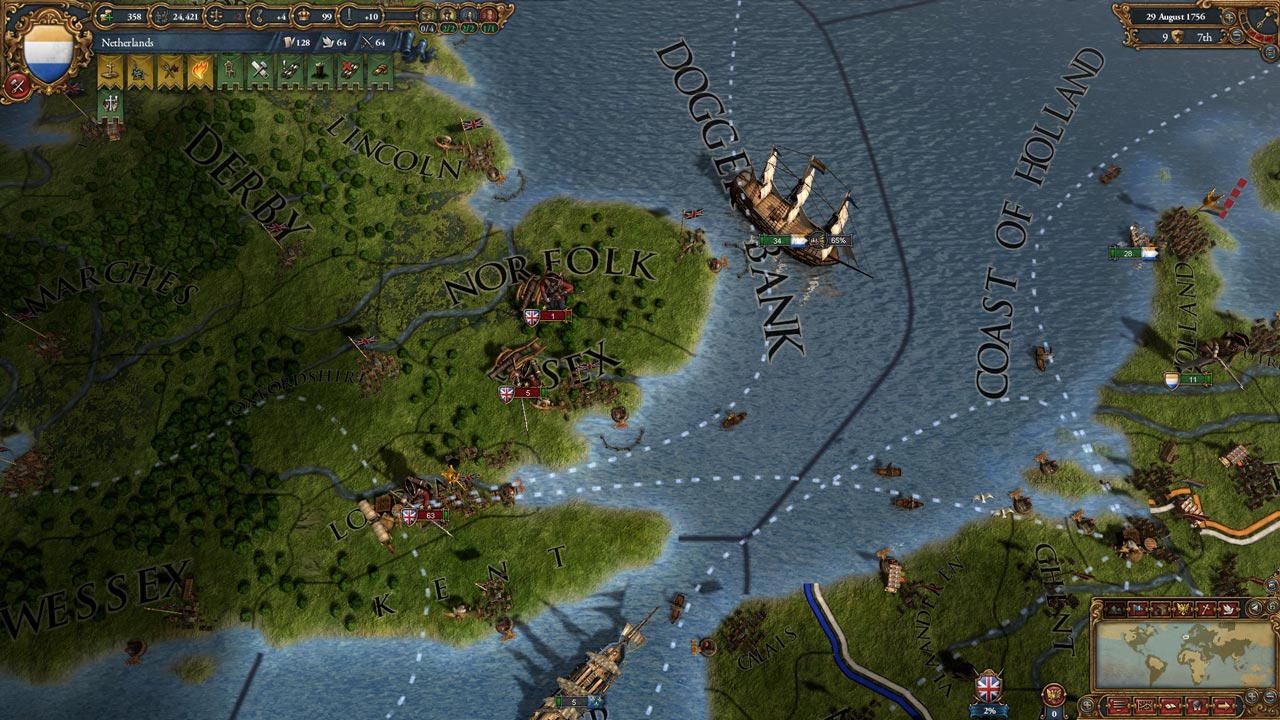 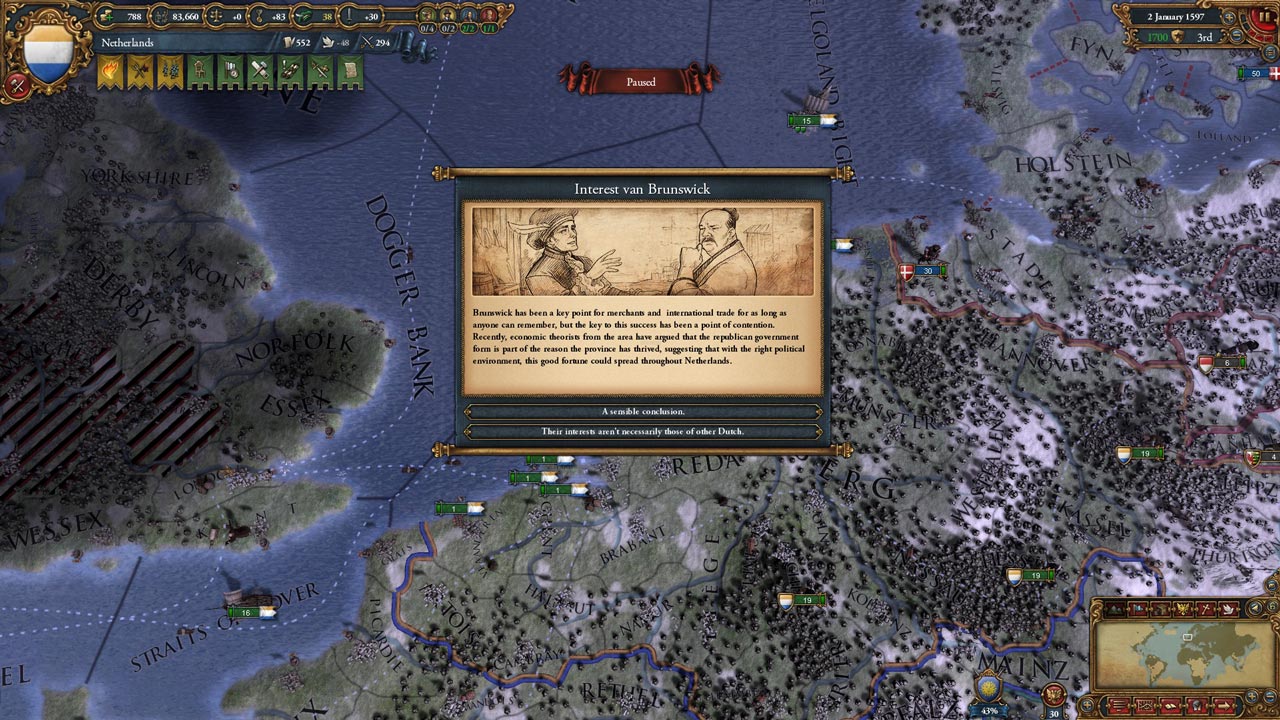 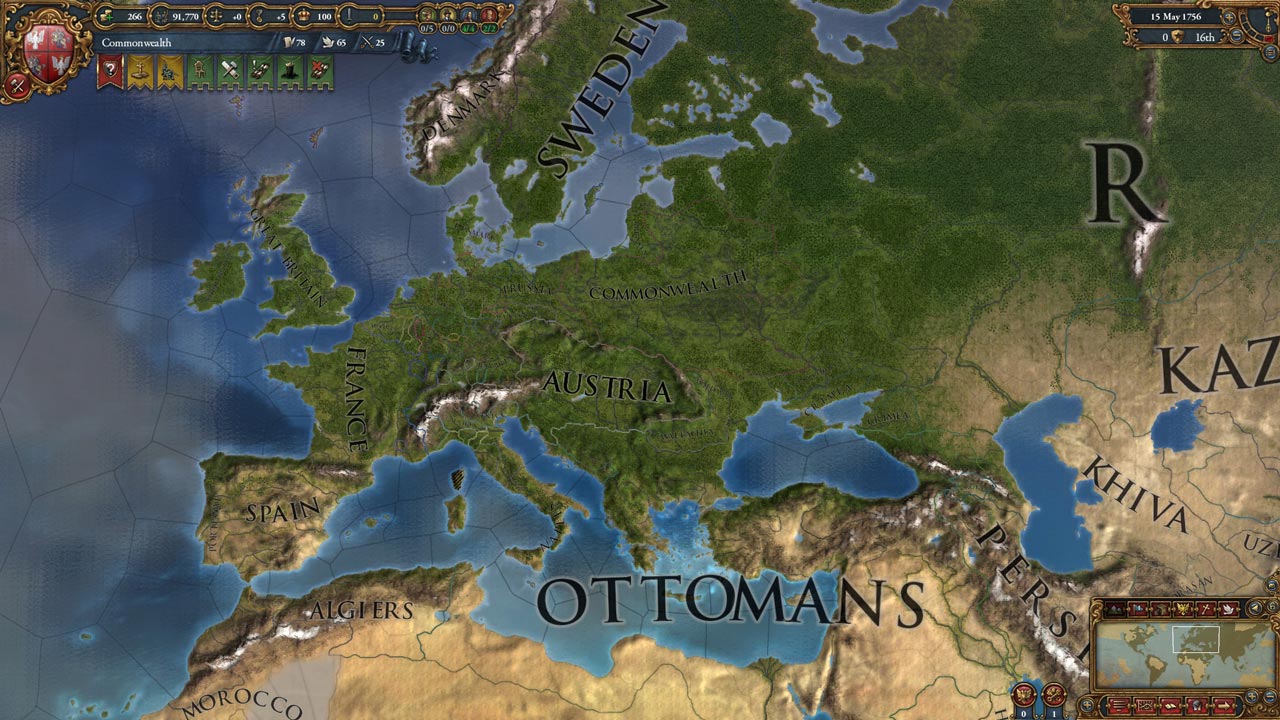 ATTENTION! This content requires the base game Europa Universalis IV on Steam in order to play.

=========================================
Res Publica is the third addition to the critically acclaimed Europa Universalis IV strategy, adding a new form of government to the game. Discover new ways to manage your people! In addition, new gameplay elements for republics and dictatorships will be available to players.
Res Publica takes the art of control and intelligence to a whole new level, allowing the player to try out new ways to receive bonuses received in the process of expanding their own trading empire.

• The new form of government is the republican dictatorship. Strengthen republican traditions while sacrificing all power. Or, on the contrary, concentrate all the reins of government in your hands, contributing to the weakening of republican traditions
• A new system of factions consisting of aristocracy, merchants and guilds. Use power to expand your faction’s influence and reap the rewards of bonuses
• Changes in the electoral system for the Dutch Republic. Depending on who is in power, elections will be held in different ways. Either they will be held every four years, or only when the current ruler dies.
• New Idea Groups will open up great opportunities for advanced intelligence