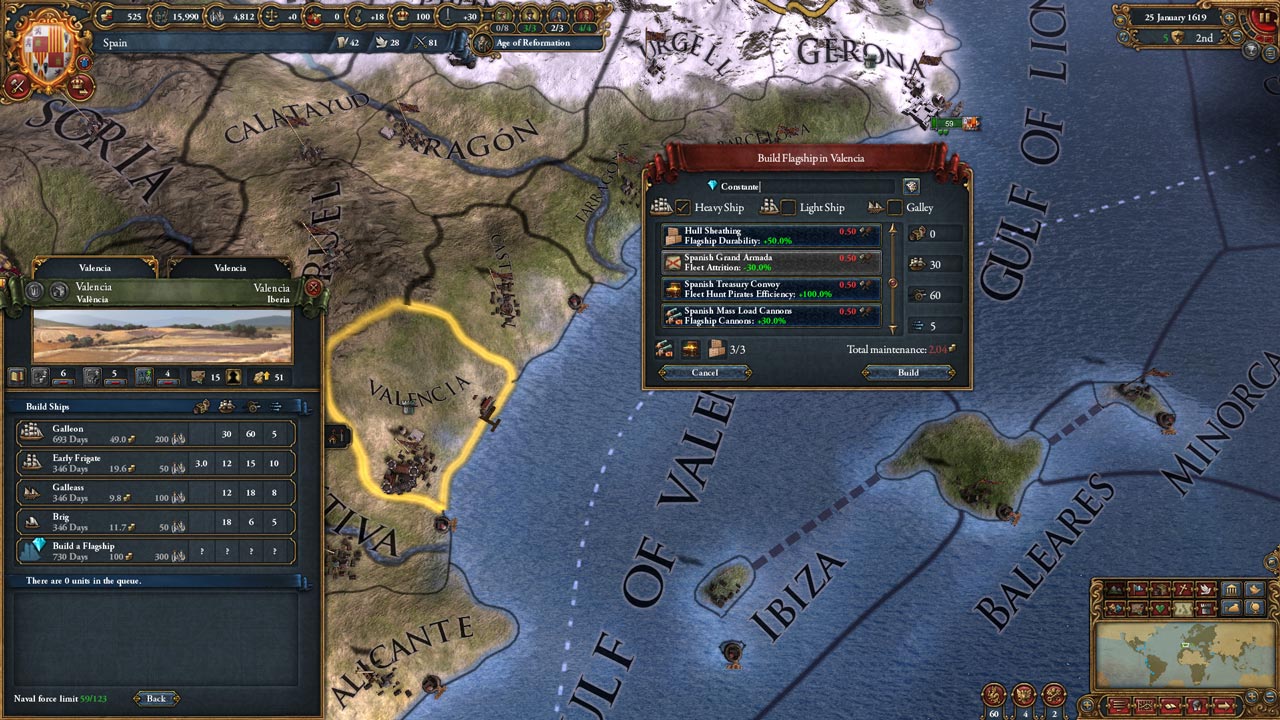 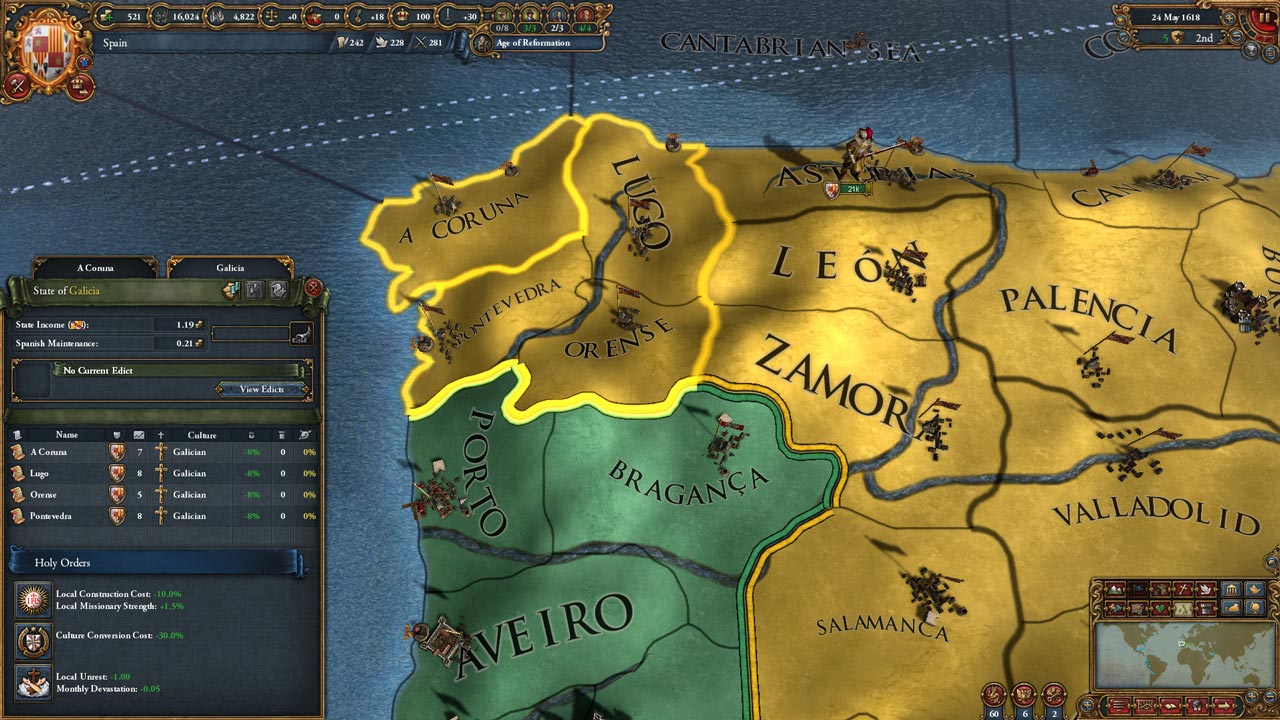 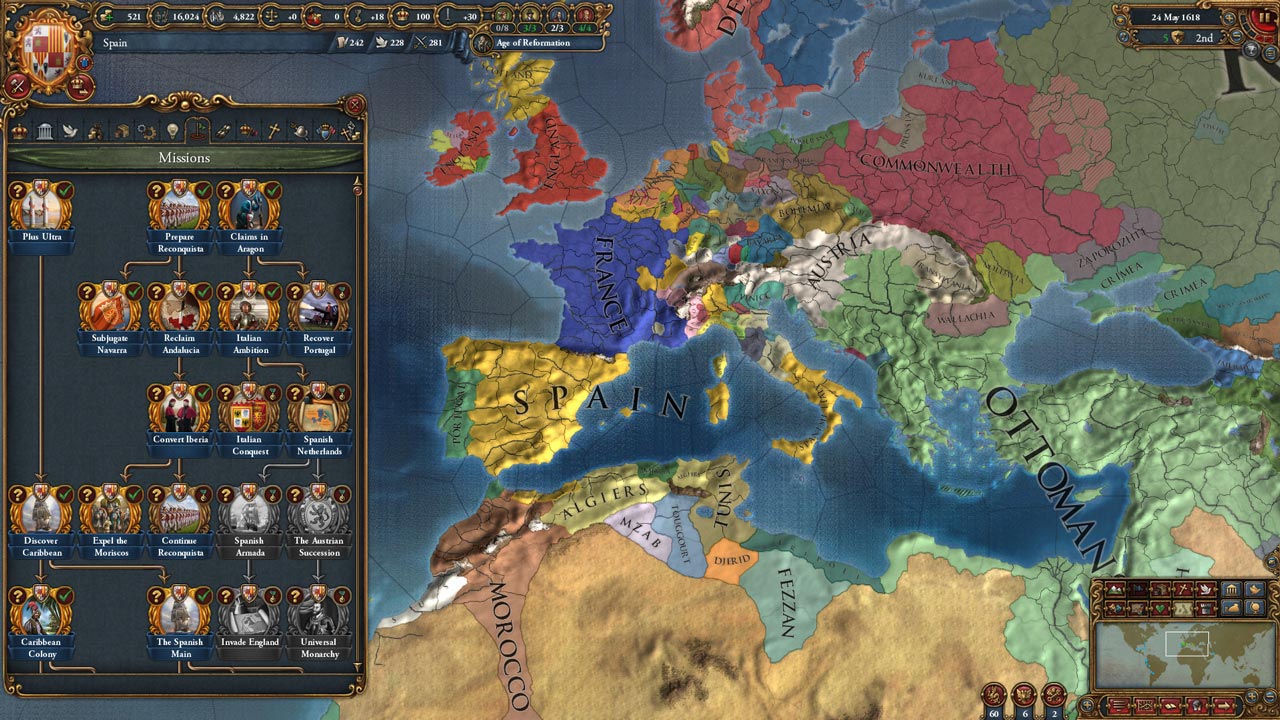 
DESCRIPTION:
Columbus may not have been the first, but he was the most important. His travels to the New World were quickly exploited by the rising Spanish crown, which brought this great Catholic kingdom to more than a century of dominance at the center of European politics. Aztec gold and Peruvian silver laid the foundations for a global empire that stretched from Mexico to Madrid and Manila. Relive those days of empire building from Reconquista to treasure fleets in Europa Universalis IV: The Golden Age, a brand new immersive package from Paradox Development Studios.

INSTRUCTIONS FOR ACTIVATION:
1. Download and install the Steam client - http://steampowered.com/download/SteamInstall.msi (if not already installed)
2. Run it. Create a new account or go to an existing one
3. Select the "Games" section, then "Activate on Steam ..."
4. Enter the activation key you purchased. After that, the game will appear in the library and you can install it