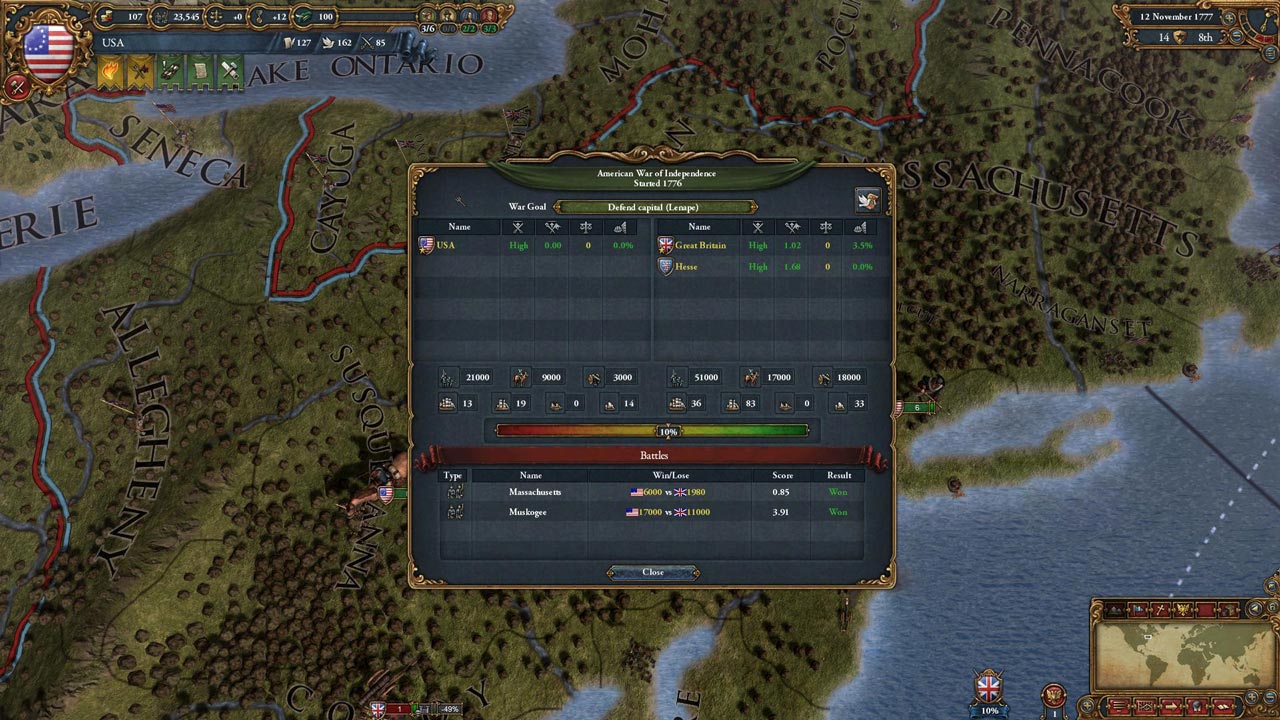 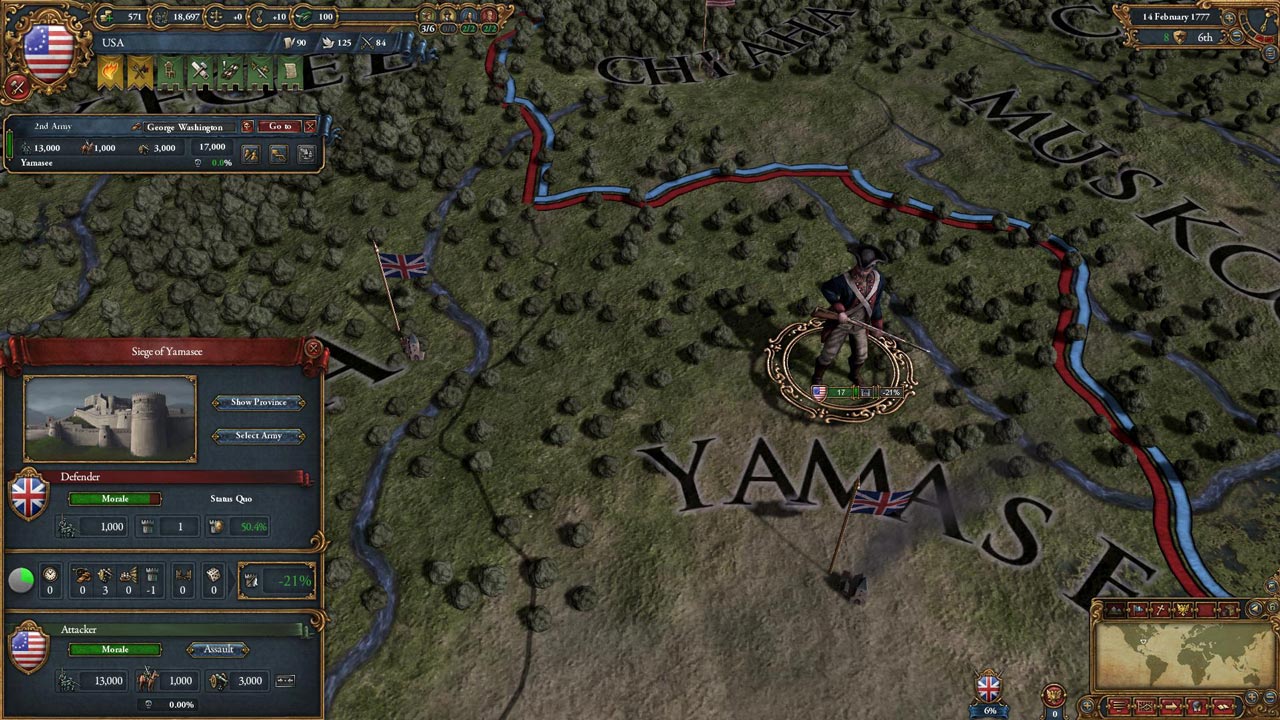 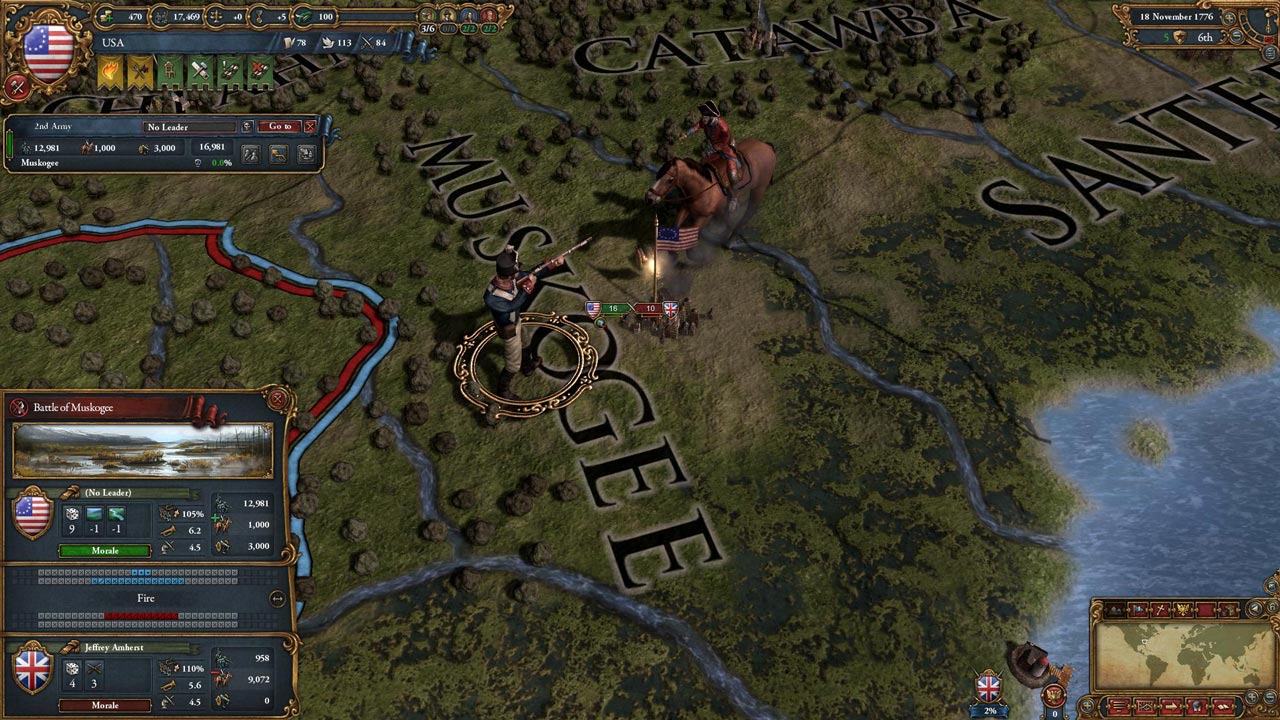 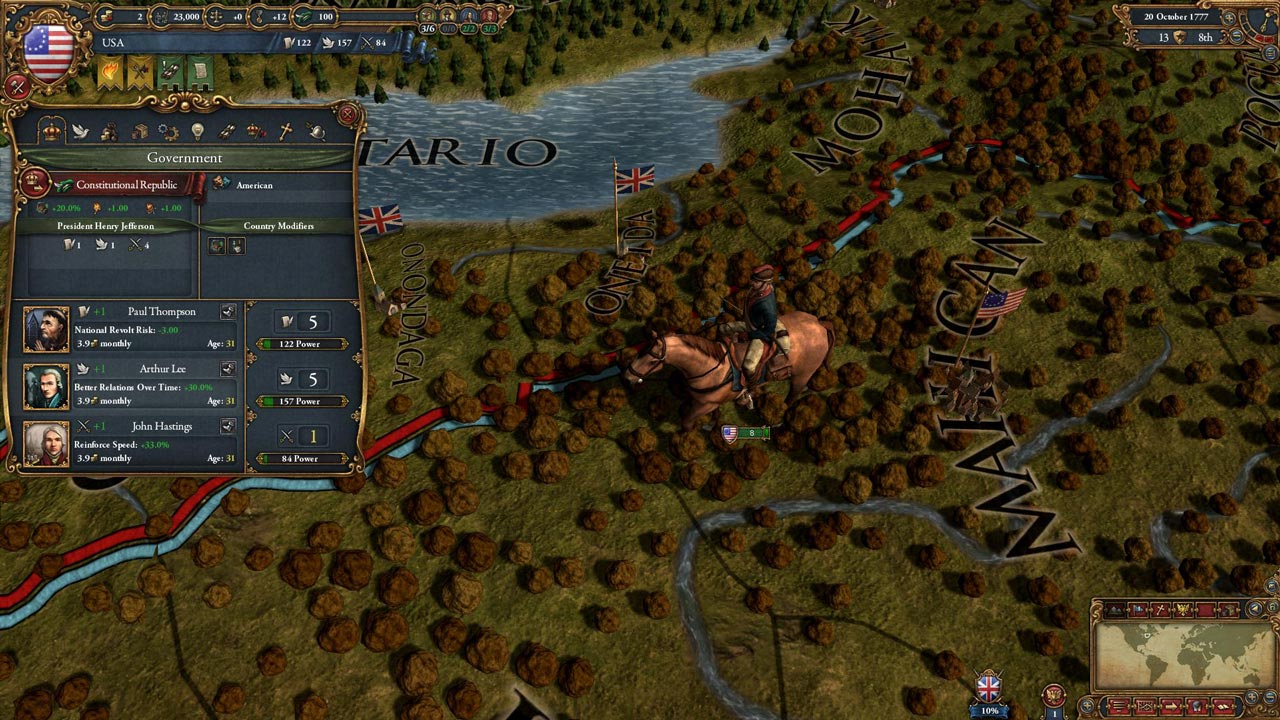 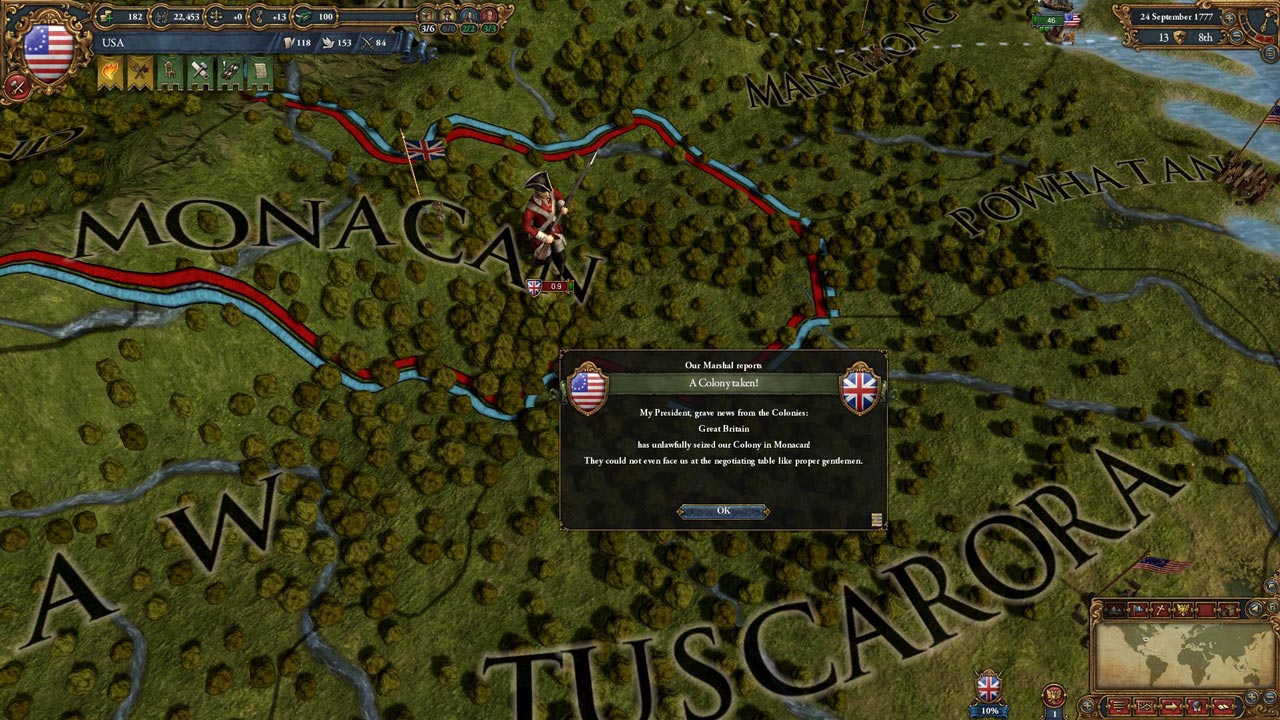 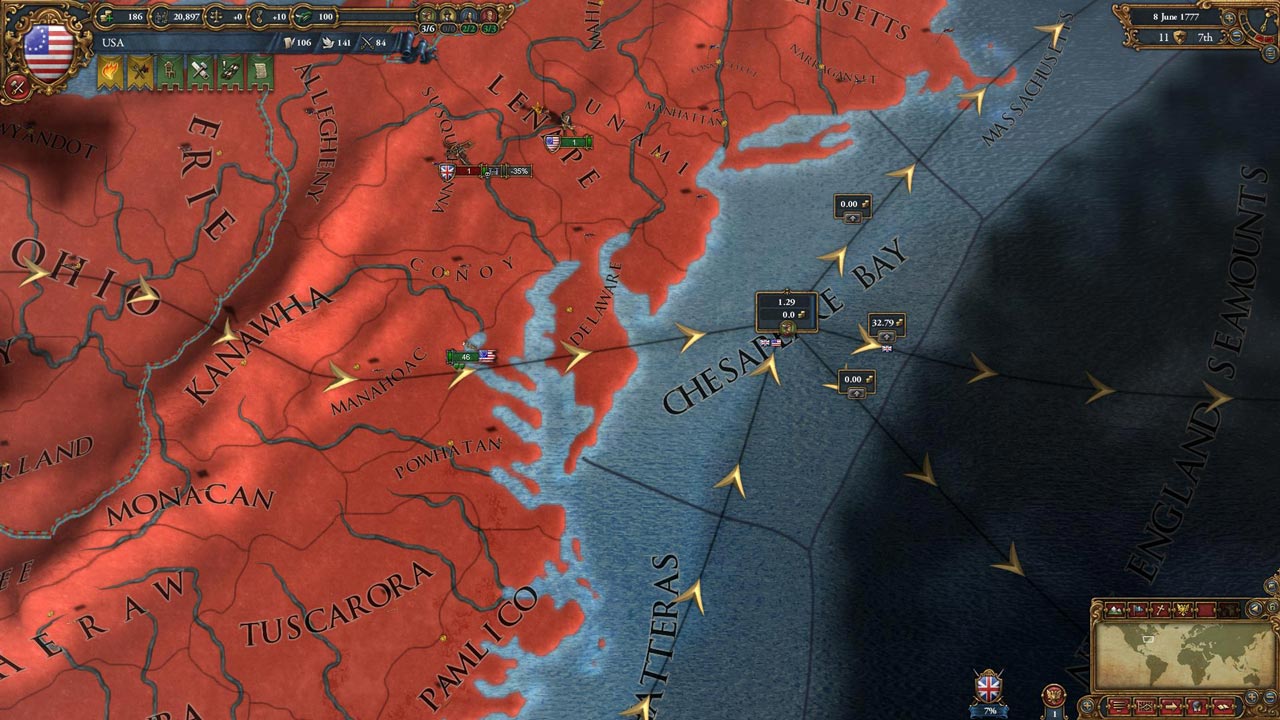 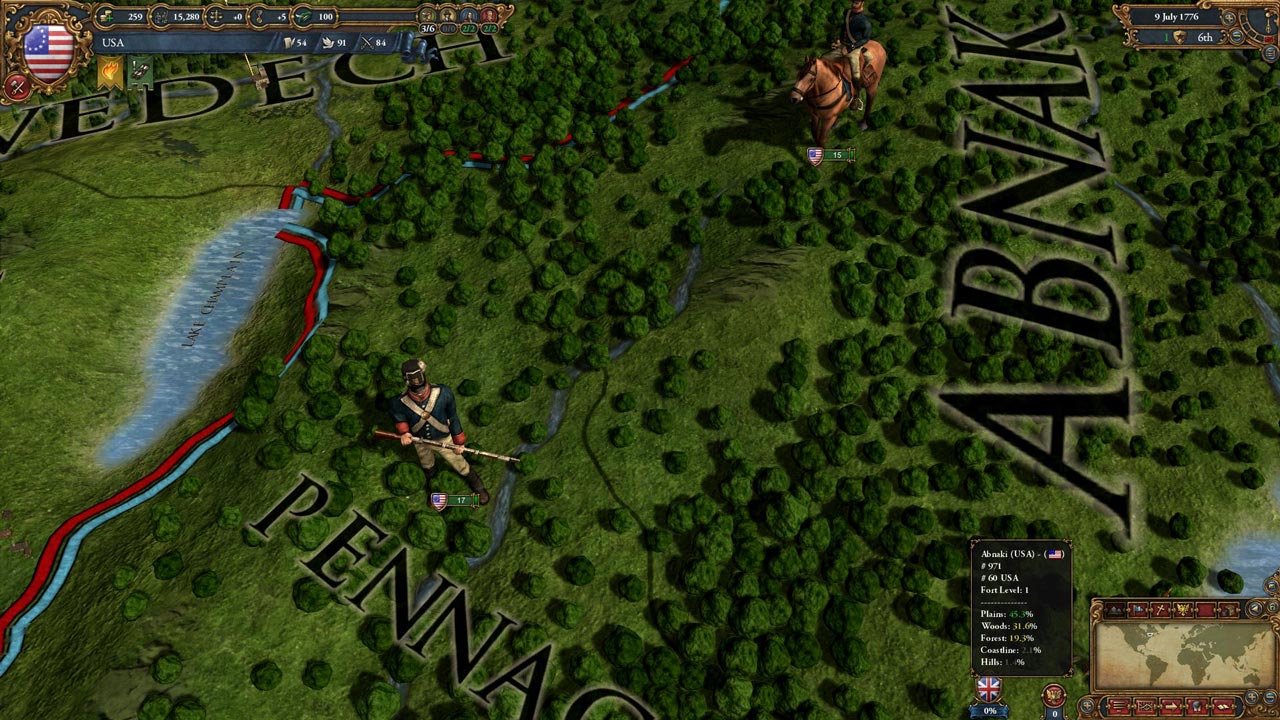 ATTENTION! This content requires the base game Europa Universalis IV on Steam in order to play.