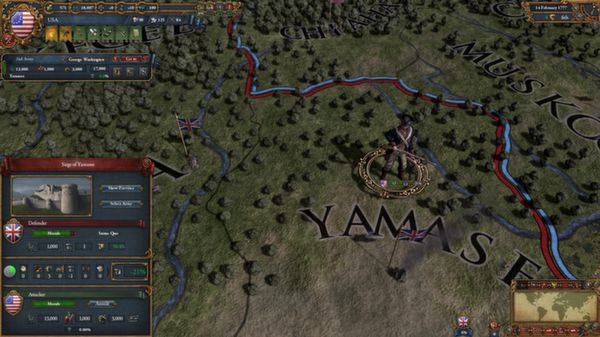 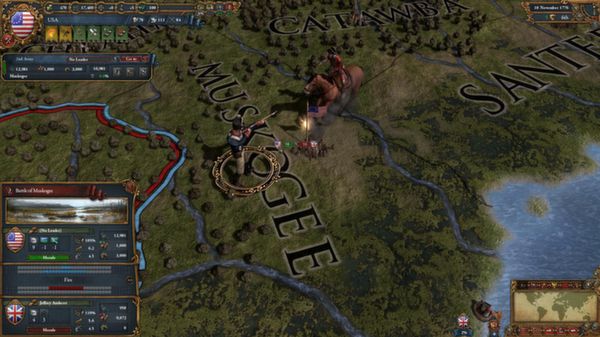 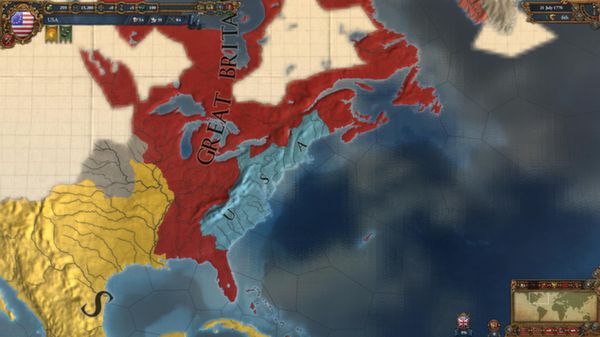 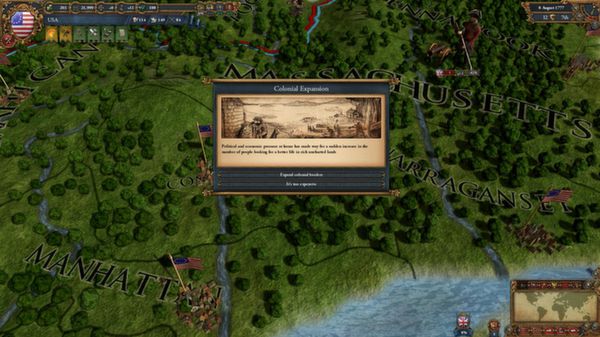 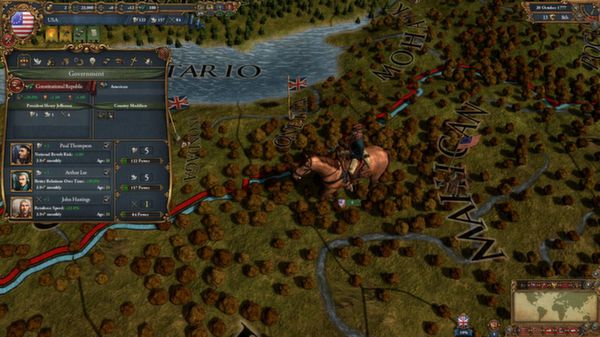 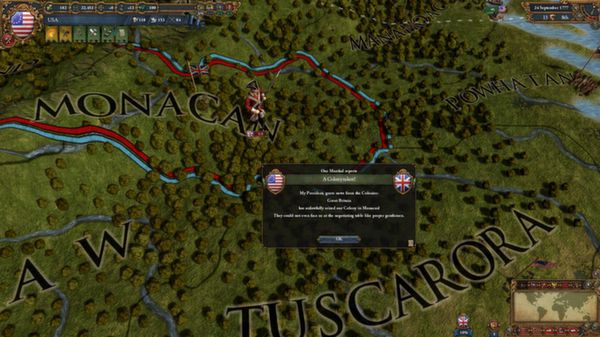 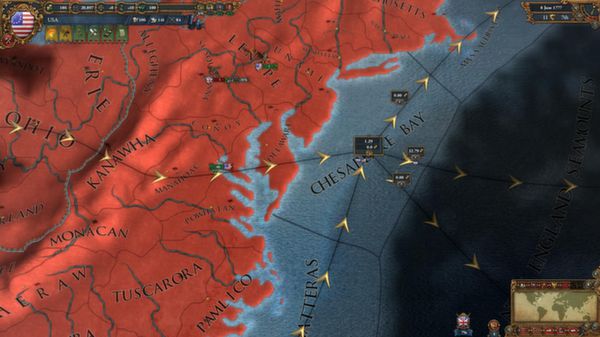 MOMENTLY AFTER PAYMENT, YOU GET THE KEY FOR ACTIVATION
Europa Universalis IV: American Dream (DLC) in STEAM!

WITHOUT REGIONAL RESTRICTIONS (Rest Of World (ROW) - Region Free / World Wide Steam Key)!About: On July 4, 1776, the Continental Congress of the 13 American Colonies declared independence from Great Britain. The American Revolutionary War, having started the year before, would last for another seven years, and see the birth of a new nation, the United States of America. Europa Universalis IV: American Dream DLC adds over 50 new, unique events, 10 themed event pictures, as well as several new unit models to the United States of America.

1. Download and install Steam http://steampowered.com/about (if not already installed);
2. Register a new account on Steam or go to an existing one;
3. Buy or activate via key the license of the game Europa Universalis IV on the steam account (if you not have the game);
4. In the top menu of the Steam window, open the "Games" item and select "Activate via Steam" there.
5. Enter the activation key, click "Next" - DLC was activated.
6. After activation, DLC will appear in the properties for the game and you will be able to download it along with the game with steam, and then start playing.