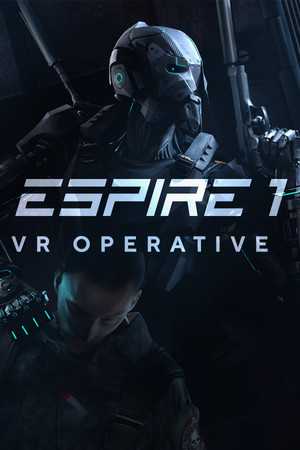 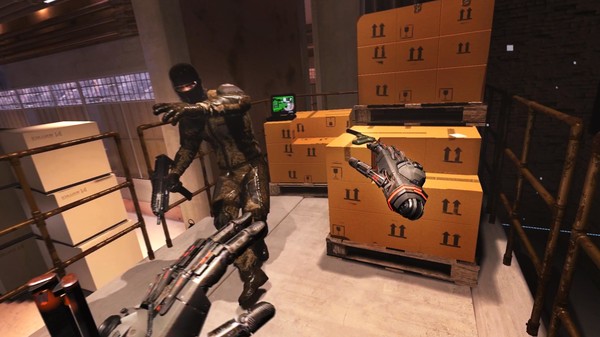 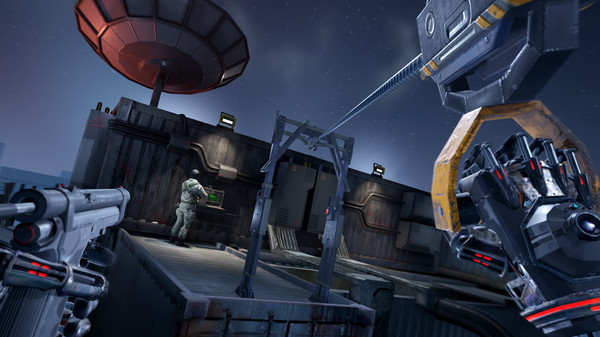 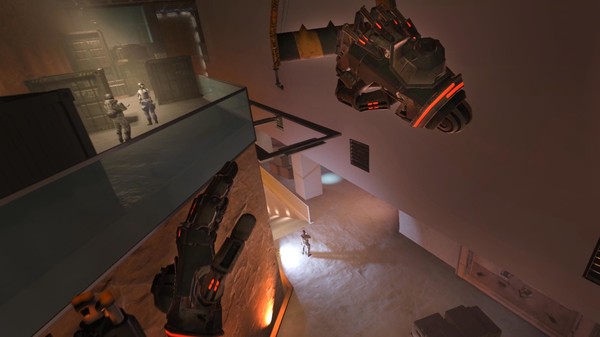 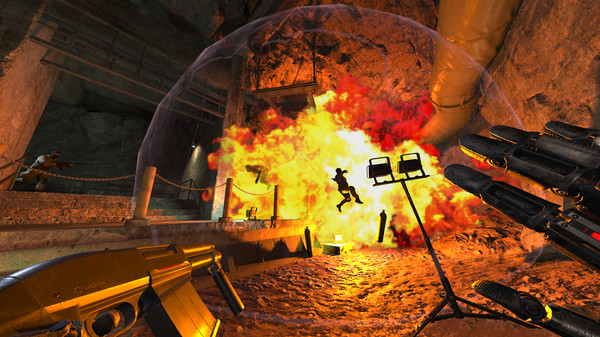 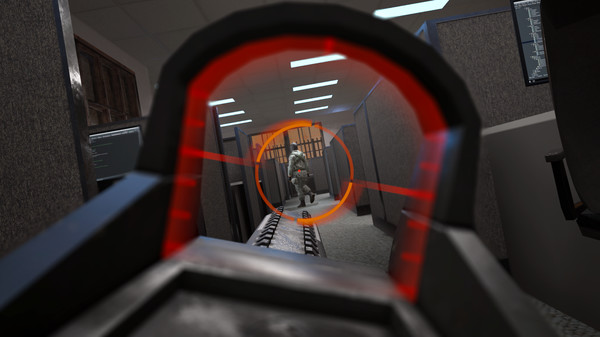 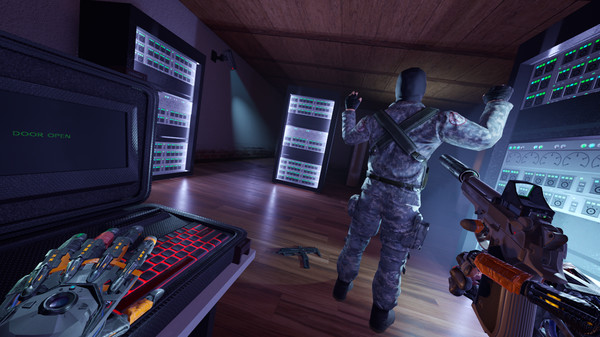 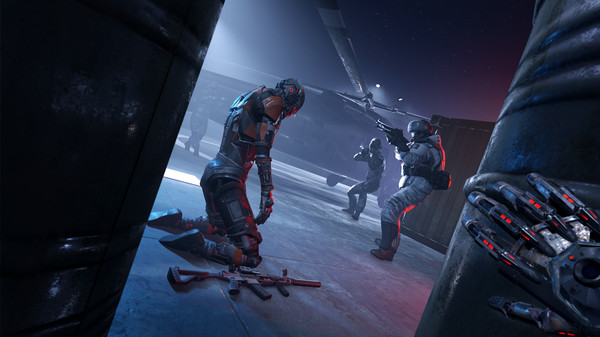 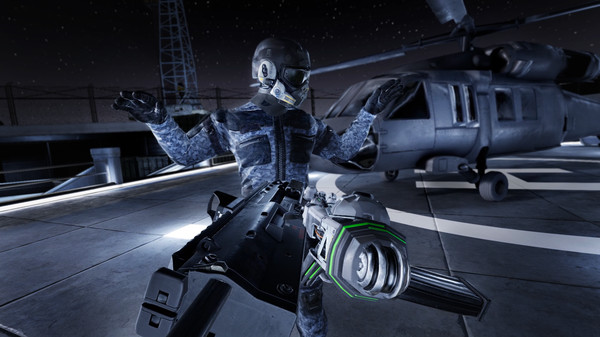 Uploaded: 03.02.2021
Content: text 17 symbols
Loyalty discount! If the total amount of your purchases from the seller Mad BRO more than:
If you want to know your discount rate, please provide your email:

Blending the tactical precision of modern stealth titles with the unprecedented immersion of VR, Espire 1: VR Operative is the gold-standard VR stealth FPS. In Espire, the technology of virtual reality has been militarized, allowing you to become the ultimate super-spy as you pilot an Espire Model 1 Operative from the comfort of your very own cutting-edge “Control Theatre”. Yes, the danger - including motion sickness - has been minimized, but the threats are very, very real. It’s your job as an Espire Agent to identify threats and eliminate them before they seize control over the IFA Facility.

Espire takes full advantage of virtual reality technology and design to create a deeply satisfying stealth/action FPS while also minimizing drawbacks like motion sickness through the fully customizable Control Theatre system. In Espire, full-freedom movement maintains immersion and feels more comfortable than ever. So you can worry less about taking a break, and more about how you want to play.

* The definitive VR stealth experience: bringing the stealth genre to the exciting medium of Virtual Reality, delivering gameplay mechanics for the stealth and action genres that have yet to be explored.

* Full freedom of movement: allowing players the freedom to move anywhere within their virtual environment, moving, climbing, and falling with full comfort and no motion sickness for almost all players.

* Complete single-player story, rich in detail: developed as a dedicated single player VR experience with individual story missions and scenario missions that use the story mission environments for short challenges.

* Voice control: Using the VR headset’s onboard microphone, players can make commands and perform actions simply by speaking. The noises players make can draw the enemy to their location – adding a new way to gain the advantage.

* Arsenal of weapons and gadgets: As an Espire model 1 Operative, players will have access to dozens of unique gadgets and weapons such as a tranquilizer pistol and deployable spy cameras in order to complete the mission objectives.

* Intuitive controls that mimic real life: Interaction in this game aims to be natural and intuitive. Instead of memorizing dozens of button combinations for every action, players perform them as they would in real life. Operatives can crouch and enter cover by physically using their body.

* Smart AI: Enemy combatants in this game actively hunt the player. The AI responds to sight, sound, and other stimuli and will react to with varying levels of suspicion based on the player’s physical stance, movement speed, cover and relative location.

Gift for the National Independence Day of Poland