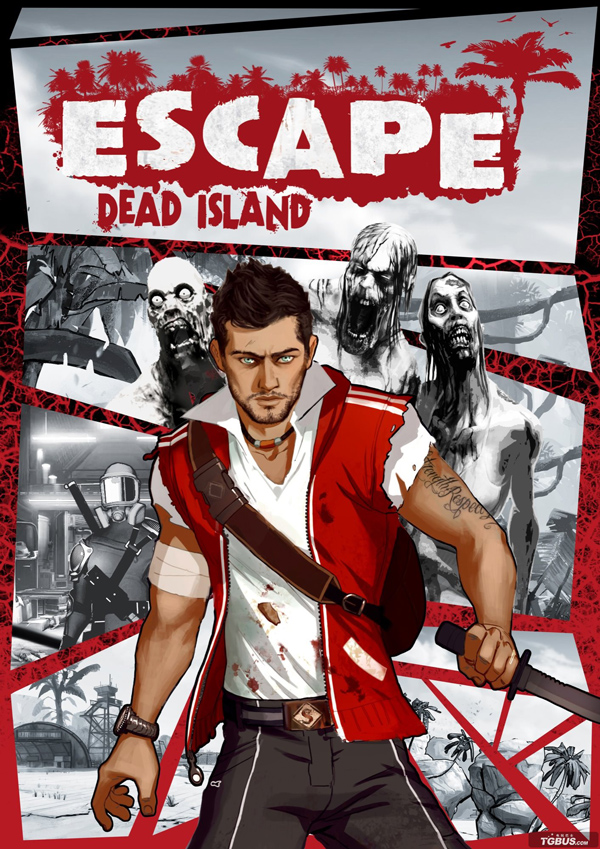 Uploaded: 27.12.2021
Content: text 17 symbols
Loyalty discount! If the total amount of your purchases from the seller SOFT-KLUB more than:
If you want to know your discount rate, please provide your email:

By purchasing Escape Dead Island you will receive a license activation key in your personal account http://www.oplata.info

► Description of the game: ◄
Escape Dead Island is the first offshoot of the Dead Island series to unveil the mystery of the zombies in these games. Cliff Kahlo sets out on a journey to find out the cause of the incident on the Banoi archipelago. Arriving on the island of Narapela, he finds out that not everything is as it seems at first sight.

Escape Dead Island expands the Dead Island universe and gives the player a look at the already known events from a different perspective. Thanks to a new approach to visuals and game mechanics, the game will be interesting not only for loyal fans of the series, but also for a new audience that has not played the previous games in the series.

►Features of the game: ◄
• Unravel the mystery of the appearance of zombies in the Dead Island universe.
• Immerse yourself in an adventure shrouded in mystery.
• Find special items to get to new corners of the island.
• Use a wide variety of weapons to kill zombies.
• Uncover the secrets of the Dead Island universe.
• Find out what happened in the interval between the events of previous games in the series

WARNING: This activation key on Steam.

How to start playing Escape Dead Island:
• If the Steam client is not installed, download and install it.
• Log in to your Steam account or register a new one if you do not already have one.
• Go to the "Games" section and select "Activate via Steam" there.
• Enter the activation key (to obtain it, you need to buy Escape Dead Island).
• After that the game will be displayed in the list, and you can download Escape Dead Island.