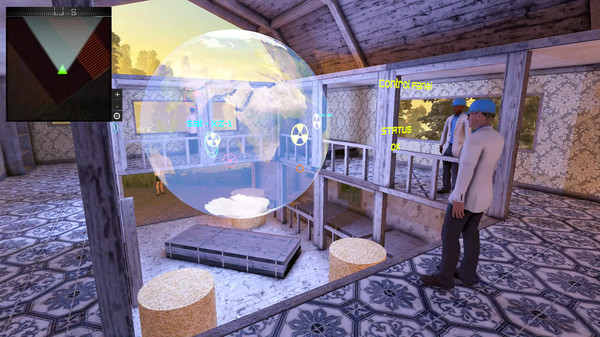 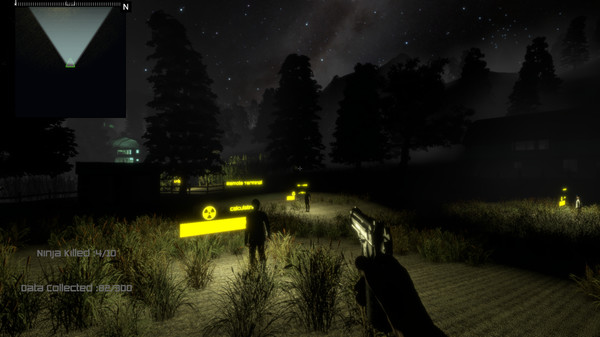 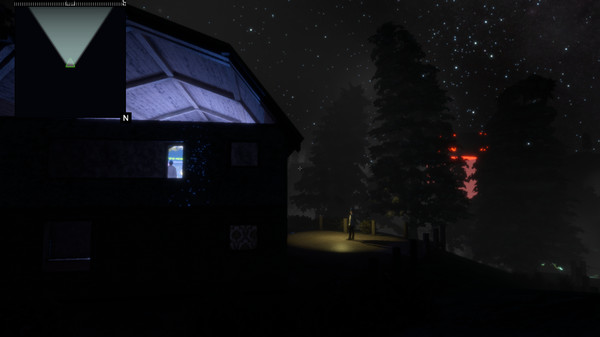 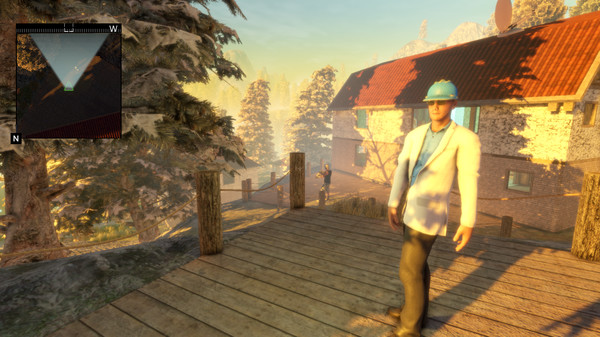 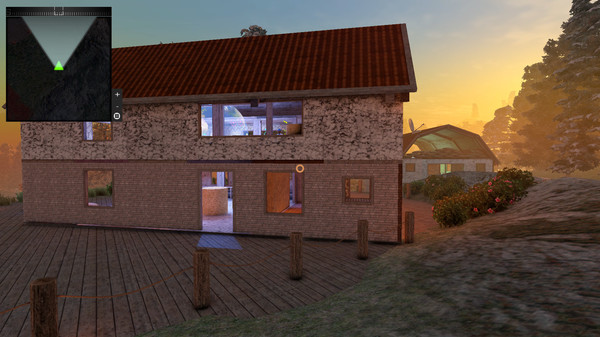 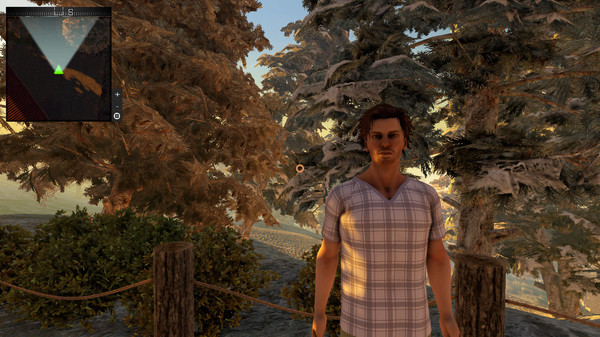 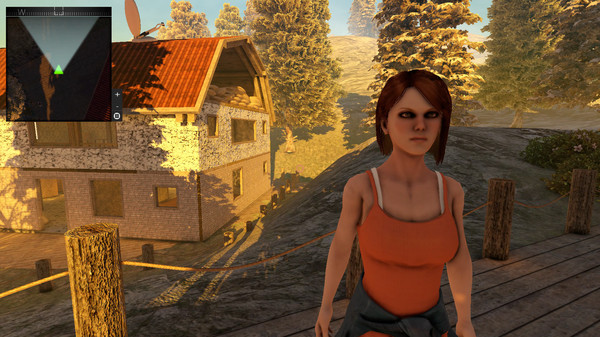 INSTANTLY after the payment you get a link for activation Gift
Endangered in the STEAM!About the game: Single Player. Planet Earth never belonged to the humans, it was simply leased. But, what happened when the humans started to destroy the precious planet? The owners returned. Play as an insignificant barn boy whose random day farming turned into quite an adventure, abducted by aliens and forced into following their instructions he starts his journey. His quest? Open the portal which was hidden by the aliens eons ago and help them set up base for the invasion by going against his own species. Multiplayer. The invasion has begun. Humans. Play as different human characters to stop the alien advancement into planet Earth. Armed with weapons and technology, your aim is to deactivate the energy generators which is crucial in the invasion process. Corrupt the energy generators and you will have a chance at survival. Aliens. Play as Aliens and push back the humans. Armed with advanced technology, and powerful weaponry it becomes difficult to go against the species. With faster movement and an edge in weaponry it would take a miracle for them to lose.

1. Download and install Steam http://steampowered.com/about (if not already installed);
2. Register your new account on Steam or go to an existing one;
3. obtained after the purchase link, copy and paste into your web browser, log in under your account Steam and accept the gift of himself in the library (ie to activate the account);
4. After activating the game will appear in the list of games and you can download it from steam, and then start playing.