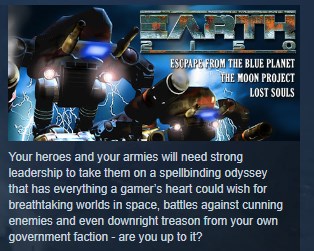 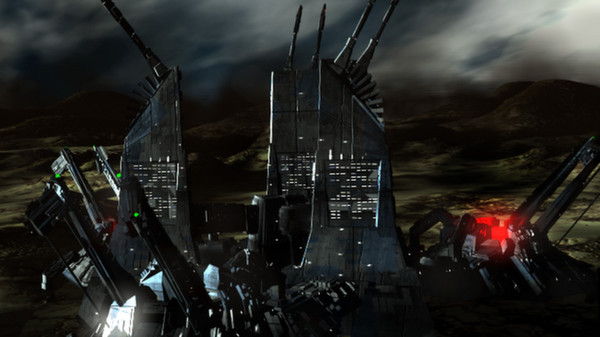 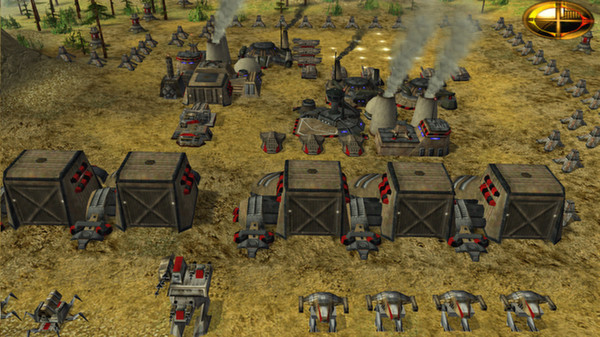 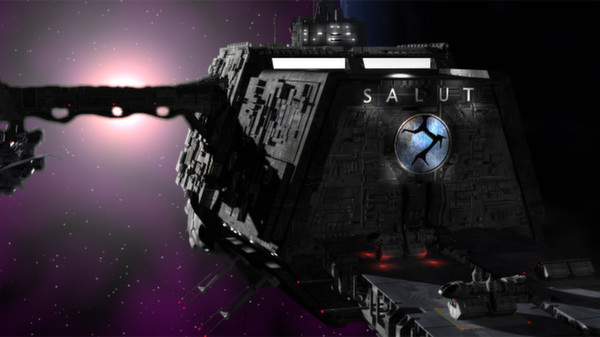 Your heroes and your armies will need strong leadership to take them on a spellbinding odyssey that has everything a gamer’s heart could wish for breathtaking worlds in space, battles against cunning enemies and even downright treason from your own government faction - are you up to it?

Accept the challenge…let this gripping EARTH 2150 RTS trilogy thrust you into the far future… and YOU will decide the fate of the universe!

The Trilogy includes EARTH 2150 Escape from the Blue Planet, The Moon Project and Lost Souls!