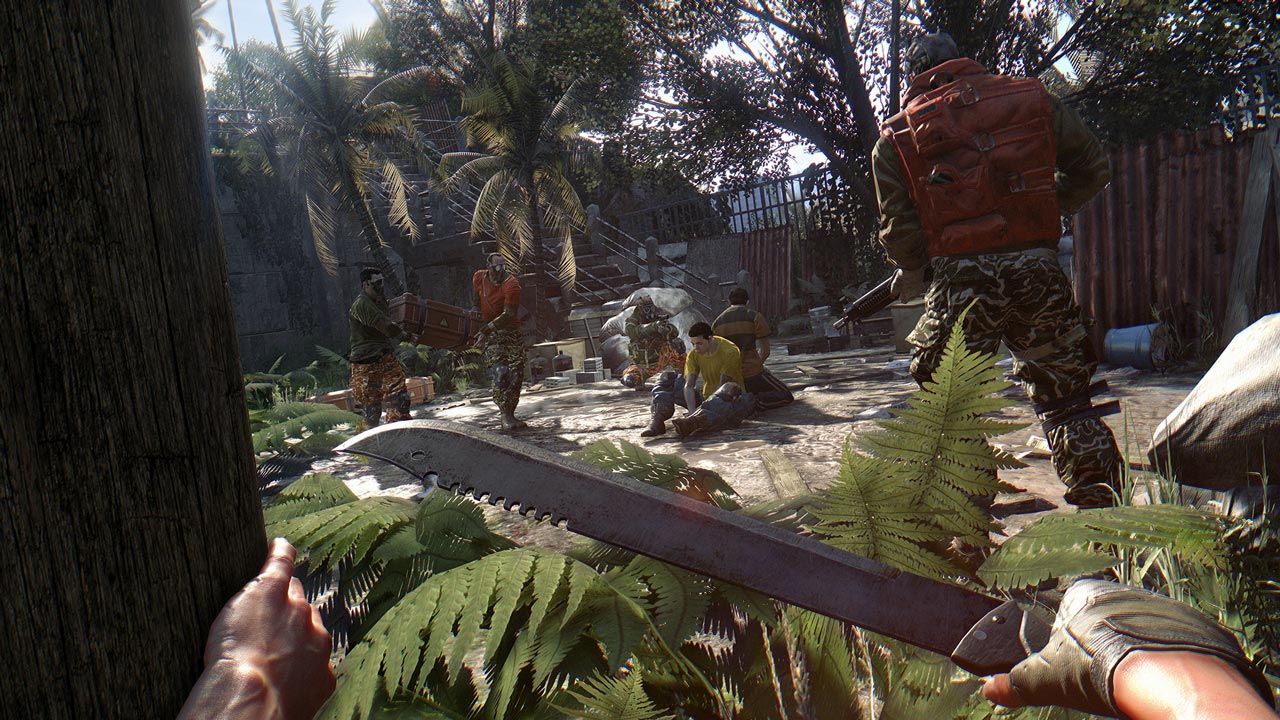 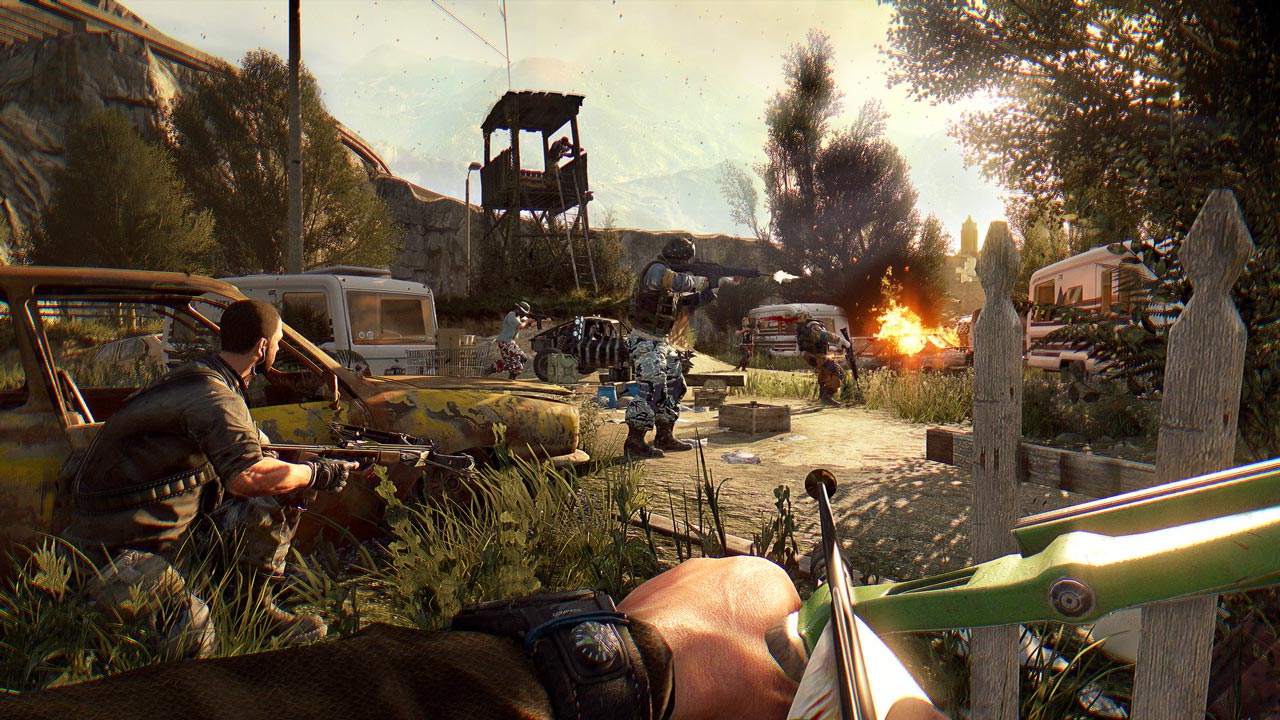 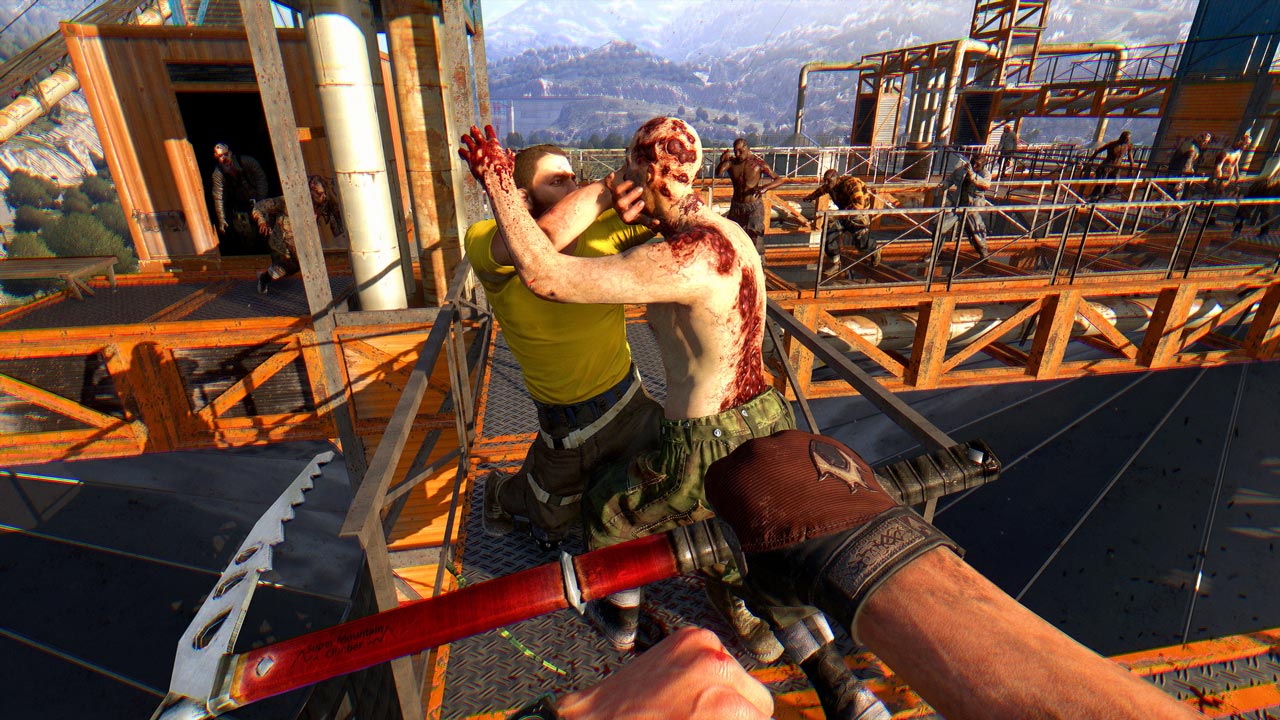 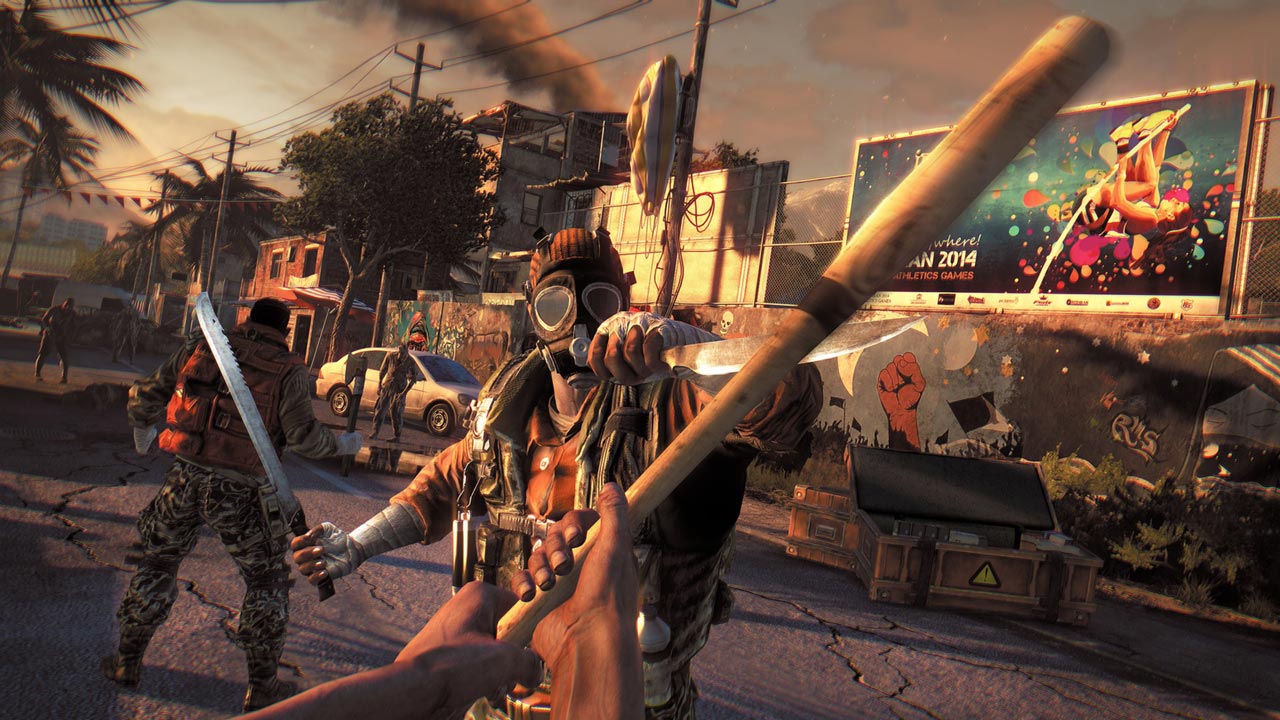 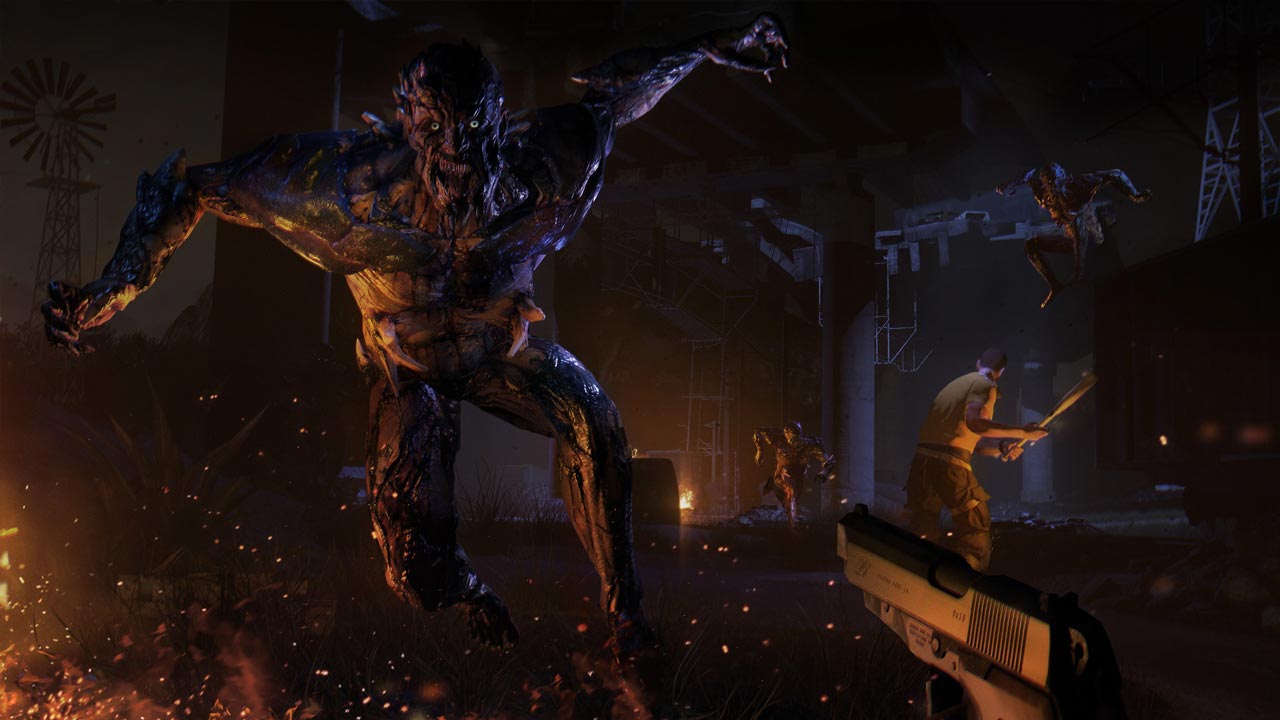 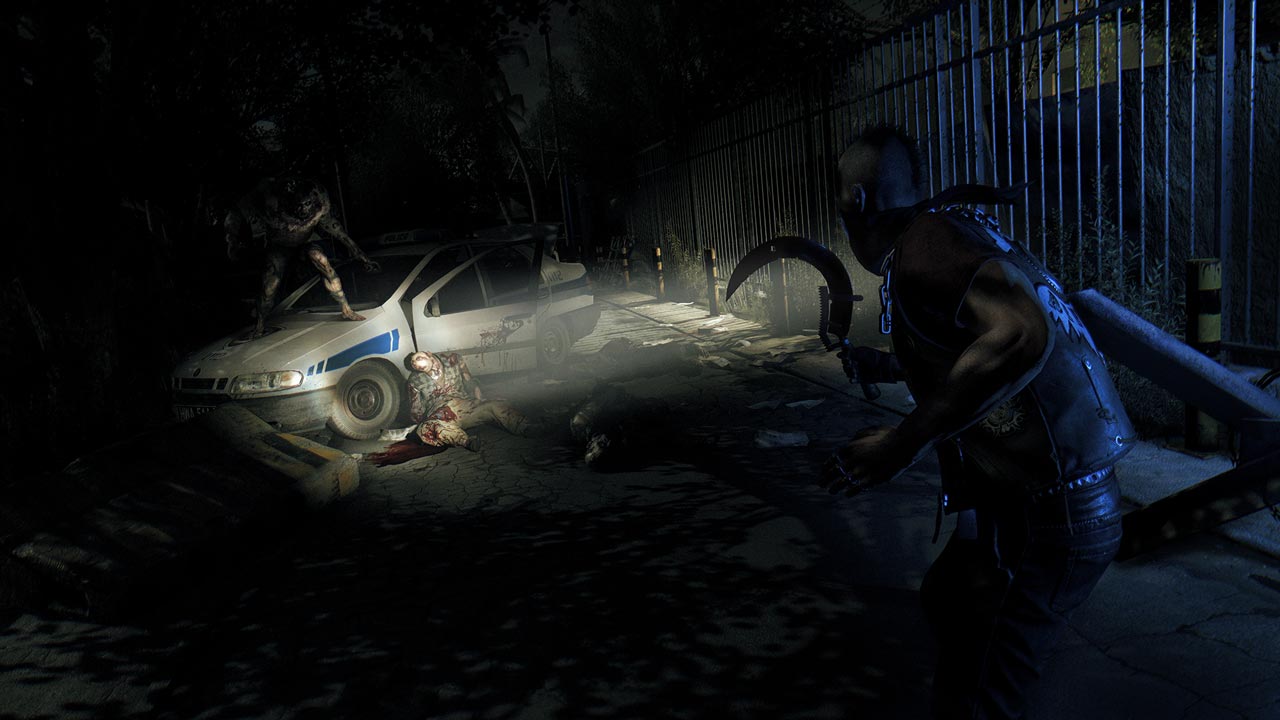 
Dying Light: The Following
An untold chapter in the life of Kyle Crane and beyond the walls of Harran. Escape the city and discover rural landscapes full of mysterious characters, deadly weapons and unexpected quests. Win the trust of the locals and learn the terrible secrets that have been kept by a strange cult for many centuries. Drive a fully customizable car, reeling zombies on wheels and enjoy the dashing brutality of Dying Light.

Dying Light: The Bozak Horde
Time to go on the attack! Enter the stadium, Harran´s most famous site, and you will be in the middle of a massacre. Go solo or team up with other survivors to test your skills against a horde of ruthless mutants. Unlock new skills and become the champion of the Harran Stadium.

Dying Light - Ultimate Survivor Bundle
Equip your survivor with the best equipment and weapons in Harran - become a ninja, secret agent or city expert. Create four deadly weapons of destruction and take the fight against mutants to a whole new level. Tons of extras in one set!

Dying Light - Cuisine and Cargo
Want even more drive? Test your strength in two quarantine zones for the most desperate players. Hordes of mutants are waiting for you in one of the largest restaurants in Harran and in an abandoned railway depot, so you will have to combine combat skills with the ability to hide. They say you can get excellent supplies here - but no one can tell you what, because so far no one has returned from here. Maybe you can do it?