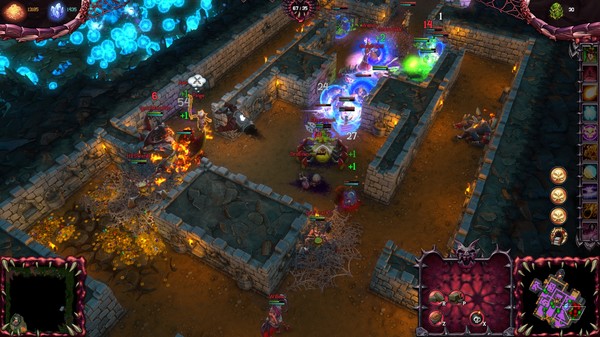 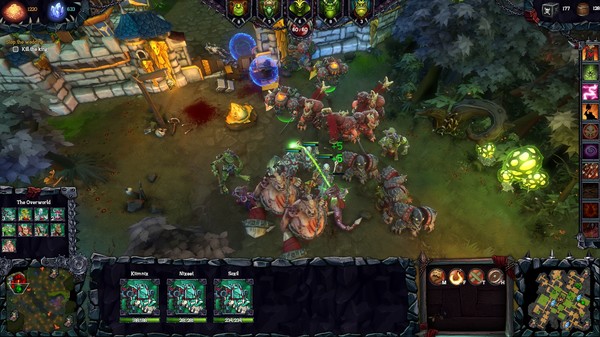 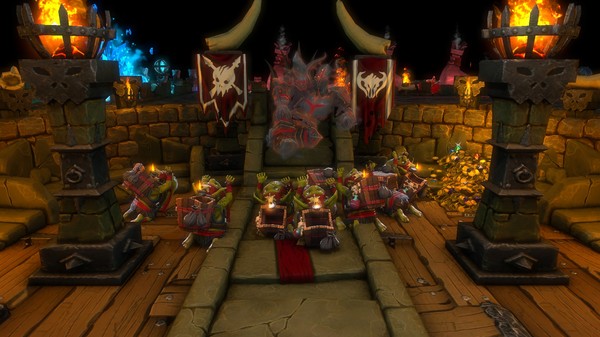 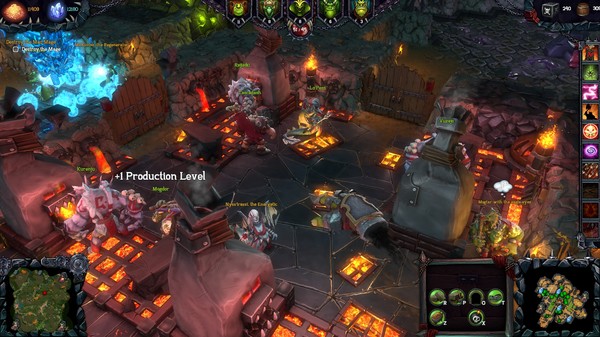 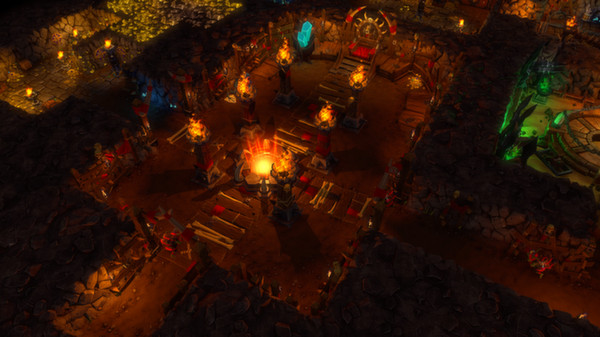 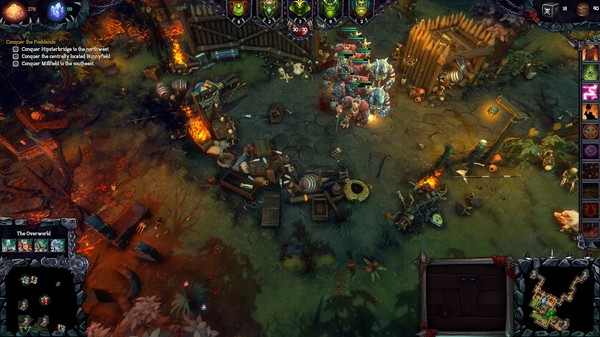 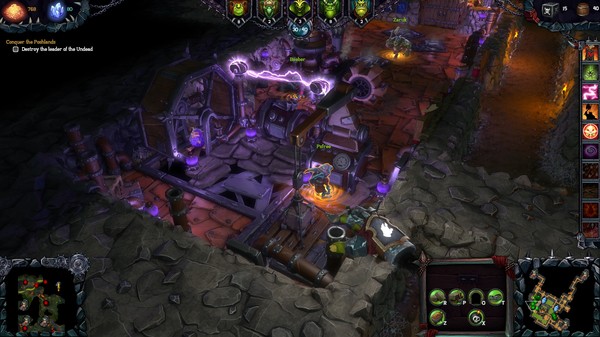 MOMENTLY AFTER PAYMENT, YOU GET THE KEY FOR ACTIVATION
Dungeons 2 in STEAM.

About the game: The Dungeon Lord is back – and this time he’s serious! In Dungeons 2, fulfil the Dungeon Lord’s insatiable quest for vengeance by recruiting fearsome new monsters from all corners of the underworld in order to undertake his evil bidding. Taking over the underworld isn’t enough though – this time The Dungeon Lord will extend his dominion over the puny humans and attempt to conquer the overworld too! Take control of the mighty Dungeon Lord and craft a network of unique and terrifying dungeons, recruit an army of fearsome creatures and command two new factions. Prepare to defend your Kingdom against those pesky heroes, go above ground to wage war on their human cities and use the ‘Hand of Terror’ to take direct control over your minions, issue commands, and even dish out a swift slap to keep them in line. The extensive campaign story mode is packed with even more of the dark humour which made the original Dungeons a hit and is peppered with numerous references to various fantasy books, movies and TV shows. Additionally, you can test your strength in four different game modes in multiplayer for up to four players with other Dungeon Lords over LAN or online.
Features of Dungeons 2: Featuring a thrilling single player campaign with 2 playable factions, 26 unique creatures, multiple types of heroes and game modes, Dungeons 2 is the Dungeon Manager simulation game, you´ve been waiting for. Dungeons 2 offers unique gameplay: In the underworld, Dungeon manager simulation, and in the overworld, tactical real-time strategy. Thanks to the ‘Hand of Terror’ you can always keep control of your subordinates and give targeted commands. Leave the darkness of the underworld, and venture to the overworld and leave the beautiful cities of the humans in ruins. Four competitive multiplayer modes for up to four players via LAN and Internet.

1. Download and install Steam http://steampowered.com/about (if not already installed);
2. Register a new account on Steam or go to an existing one;
3. In the top menu of the Steam window, open the "Games" item and select "Activate via Steam" there.
4. Enter the activation key, press "Next" - the game is activated.
5. After activating the key, the game will be displayed in the "Games Library" list, from here you can download / install it, and then start playing.

_____________
This product is distributed through digital distribution, it is only a pin-code, and does not contain packages and boxes.