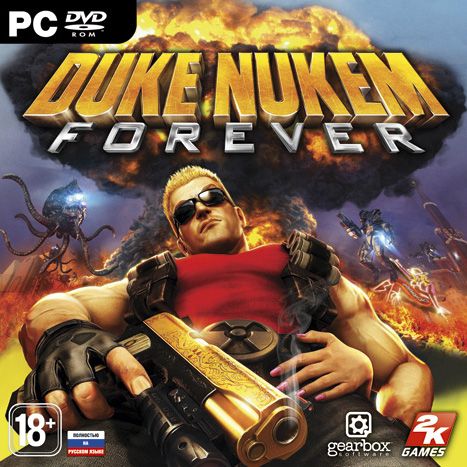 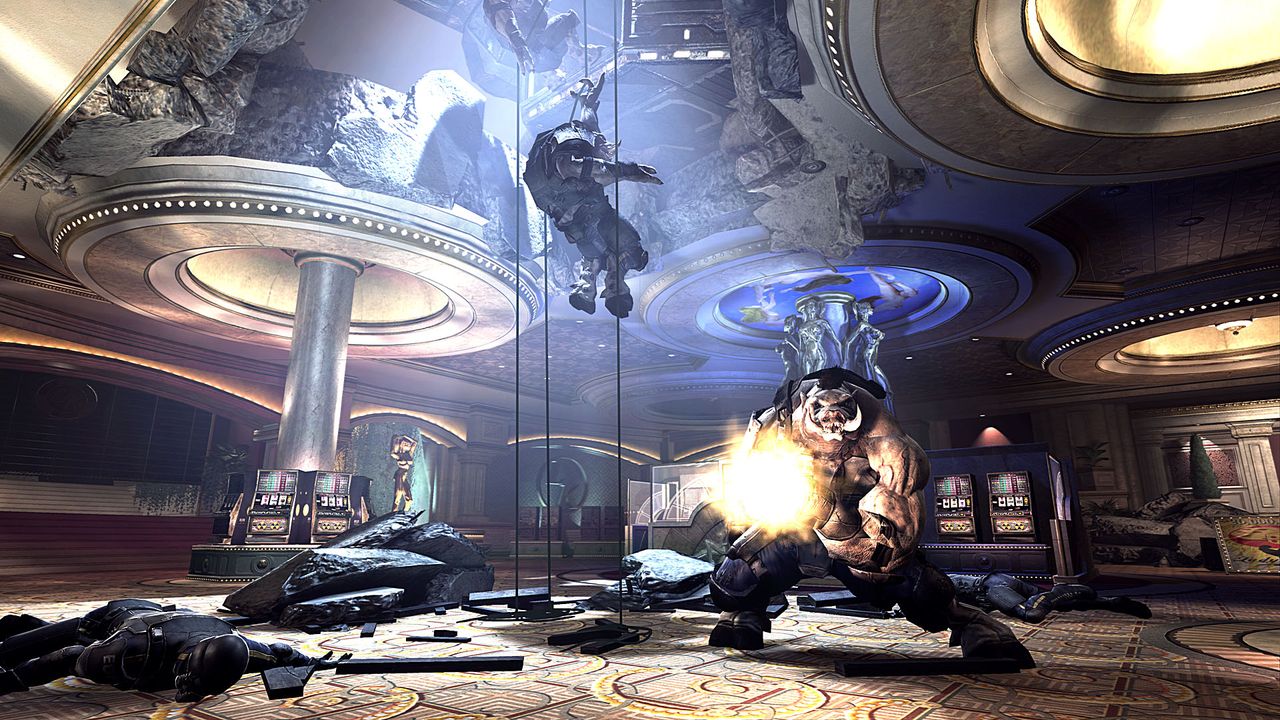 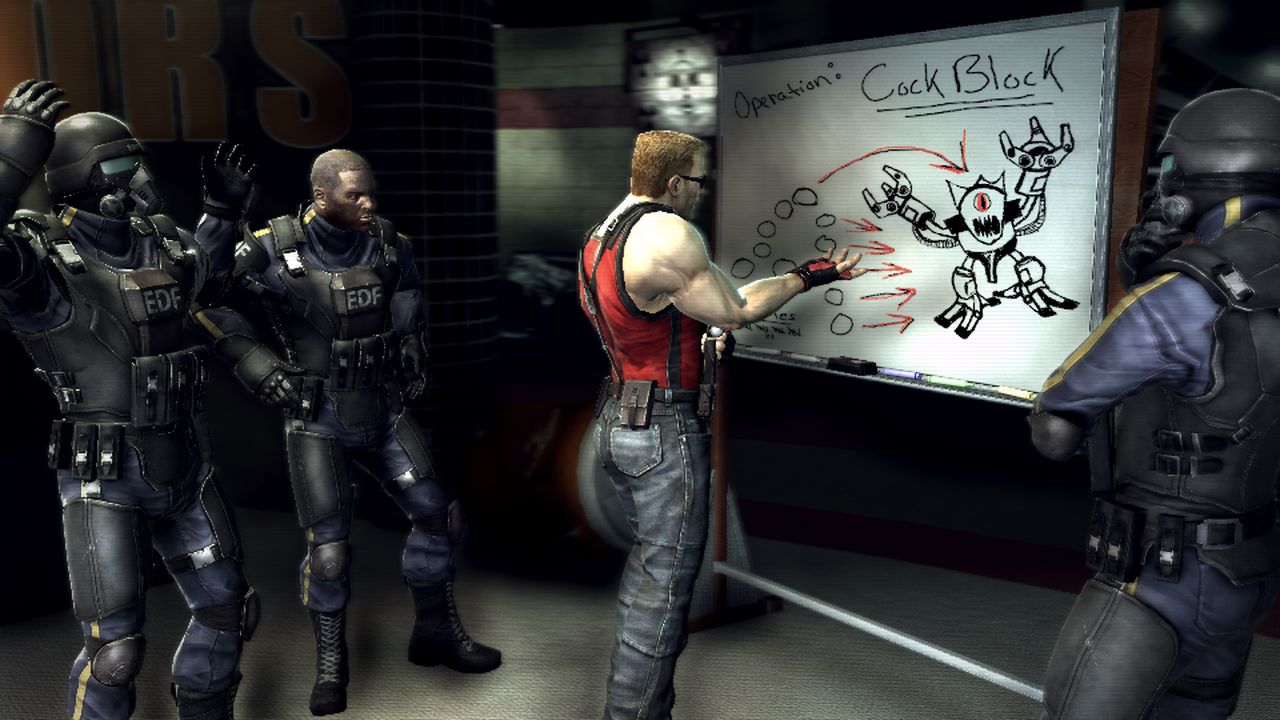 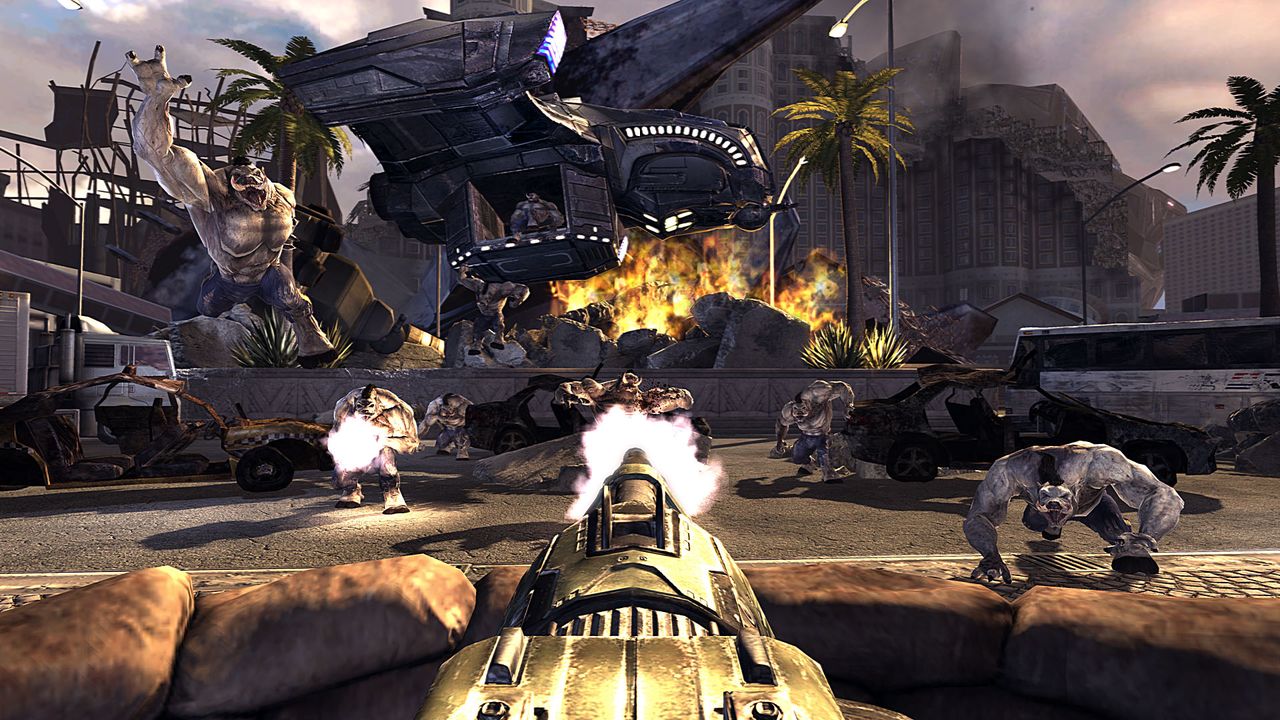 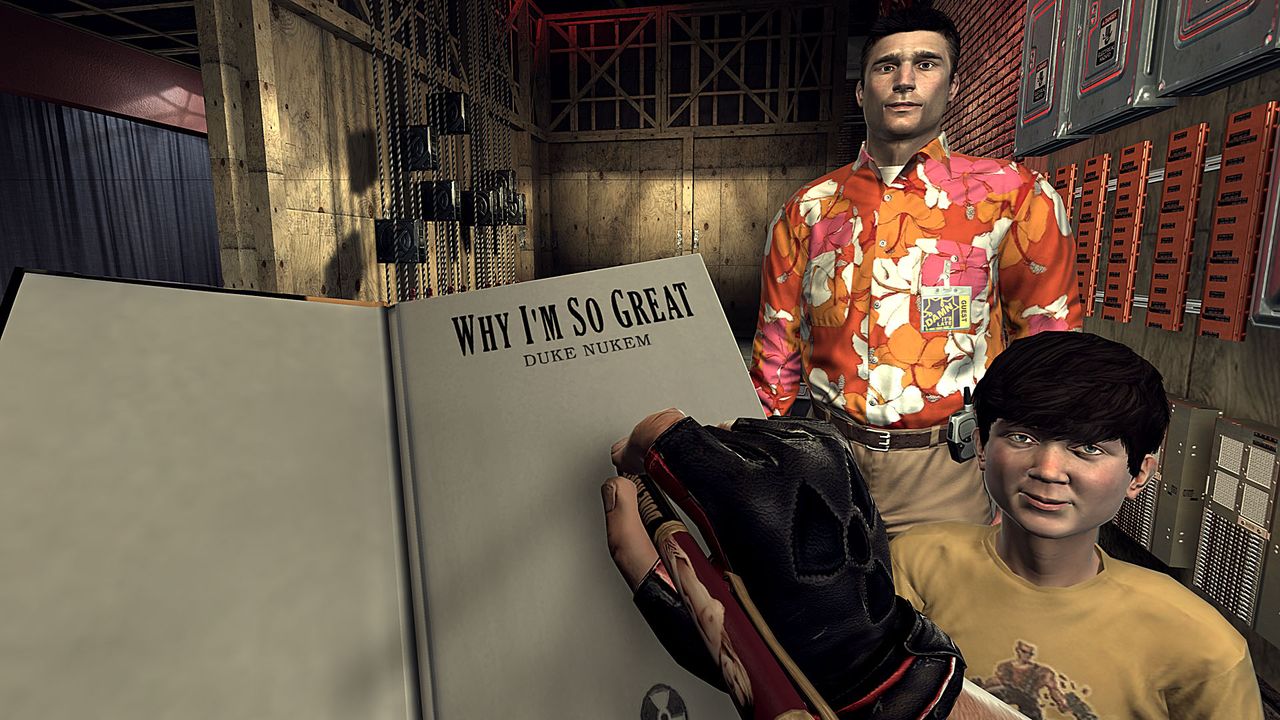 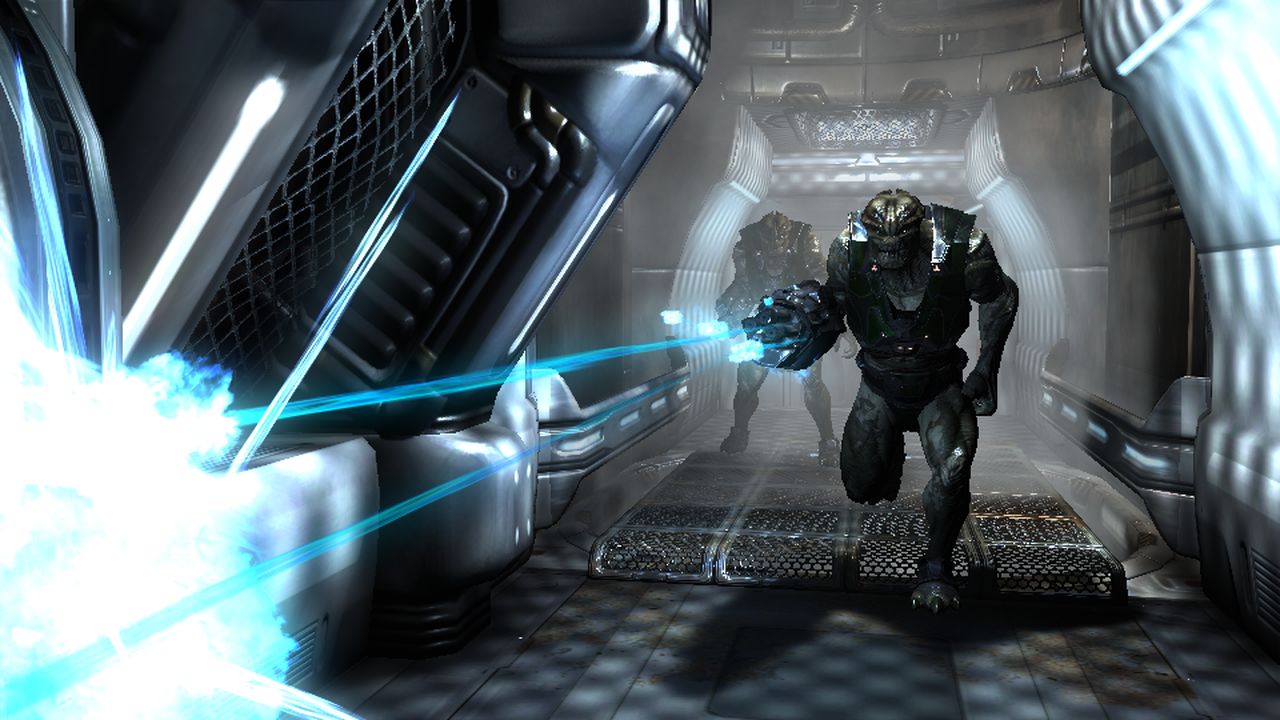 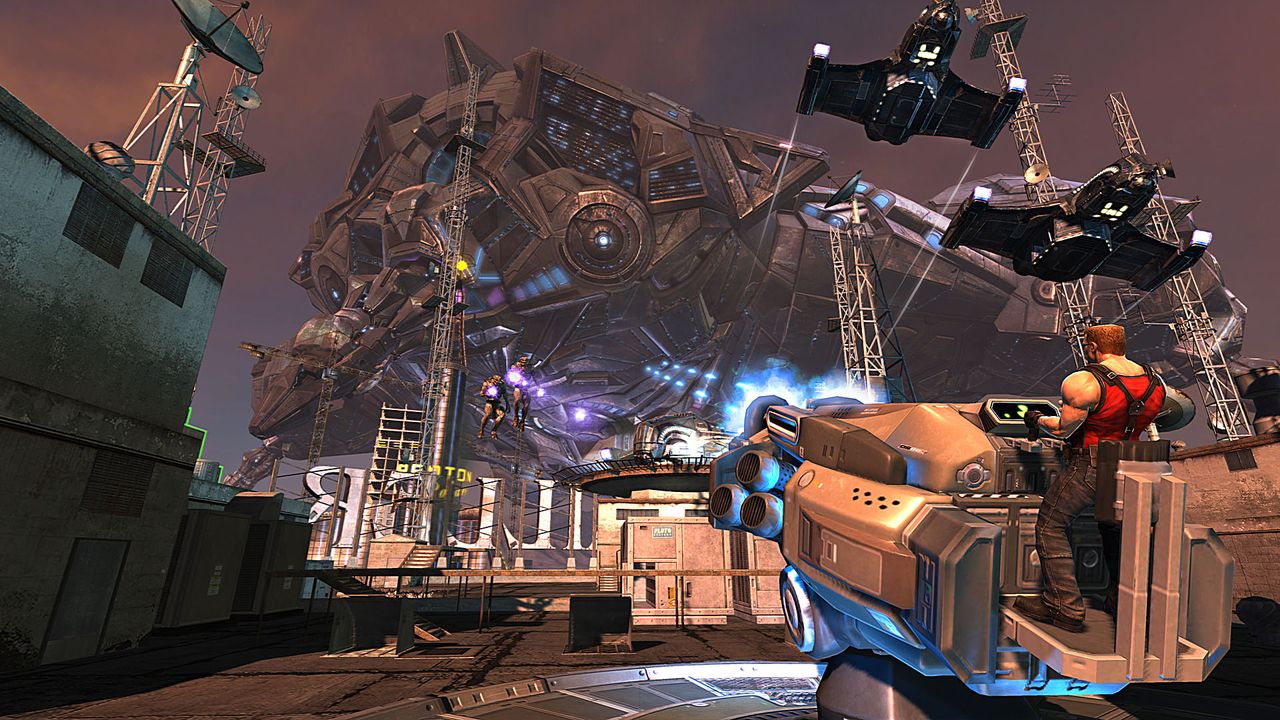 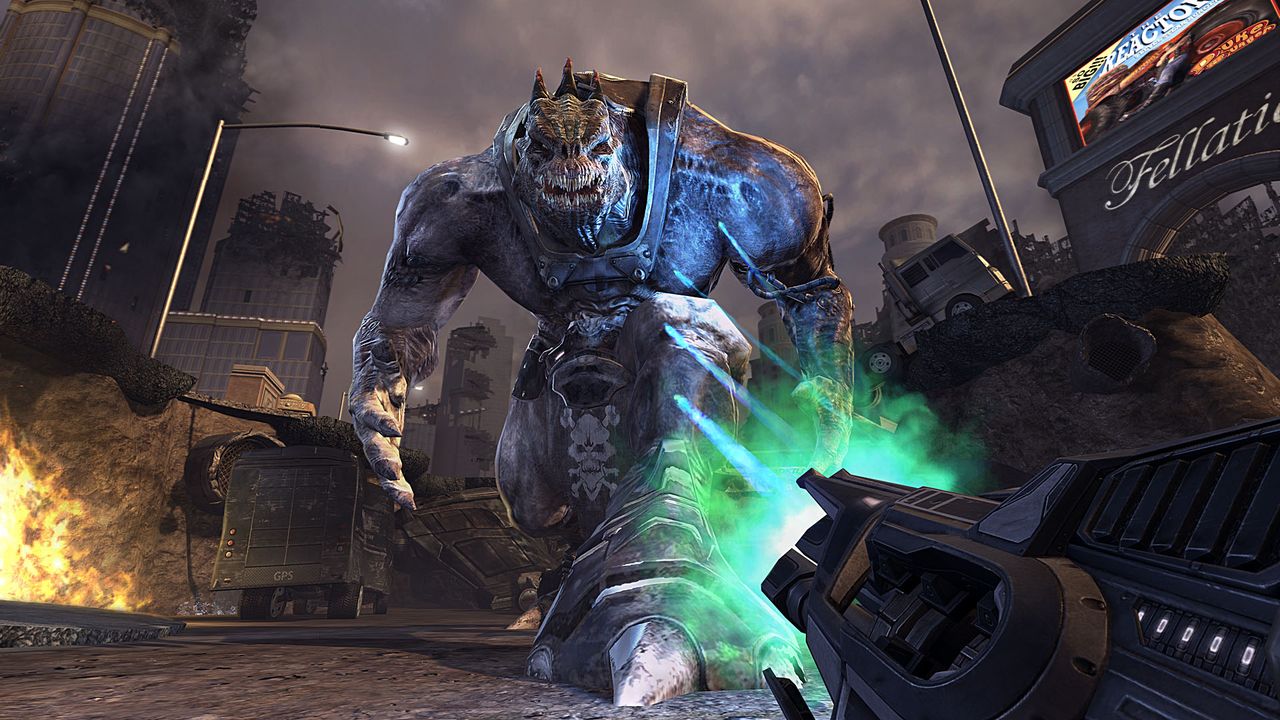 Buying the game "Duke Nukem Forever", you are guaranteed to get a license activation key on the Steam platform immediately after payment. All keys are from an official supplier.

Get ready to transform into the coolest, crazy and desperate hero in the history of computer and video games. It had been almost a decade since his last adventure, but players around the world had never given up hope of meeting him again. And now their dreams have become a reality — the world is flooded with hordes of alien invaders, which means-Duke Nyukem returns!

No mean cops, no evil space aliens, no giant monsters-no one and nothing will knock a brave muscular blonde out of the way and will not distract from your favorite occupation-calmly save the world and protect the beauties!

To deal with the foes of the legendary strong man in store an impressive Arsenal of firearms toys. Adrenaline going wild and unprecedented interactivity — are your prospects in a company inimitable Duke!

Go ahead! The fate of this world (for the umpteenth time!) depends only on you!

Crumbs, and here he is! The king of shooters returns in a new explosive adrenaline-fueled adventure. Gas to the floor and bite the bit-you´ll find the Las Vegas Strip, Hoover dam, and dozens of other places full of people who need to kick... you know what.

You will find a fully interactive stunning, magnificent world where you can do everything that Duke loves-play basketball, do weightlifting, read adult magazines... well, or take a can of paint and write something on the nearest wall. And then there are the crowds of cuties who (who would doubt?) dream only of a manly blond.

Compare with the love of Duke to the beautiful girls can only his passion to deal with enemies. To shoot an alien creature in the face with a shotgun, finally showing a well-known gesture-what could be more pleasant? But you can still launch a rocket from an RPG, throw a bomb or come up with something pozakovyristee. So Duke, and therefore you, will not be bored!

Restless Nyukem remade the classic multiplayer modes, but remained true to his style. Reduce the opponent and crush him with a heavy boot? Easy! Freeze and shatter? No problem! You can also attach explosives to his back, roll a homemade bomb between his legs, or, at worst, fire a missile at point-blank range.

Key activation:
1. Download and install Steam - http://store.steampowered.com/
2. Register a new Steam account or log in to an existing one.
3. Go to the "Library" section and select "Add game" in the lower left corner, then "Activate on Steam".
4. Enter the key.
5. After activation, the game will appear in the list of games, and You can download it from Steam.

If you have any problems, do not rush to put a negative review, be sure to contact us and we will try To help you.