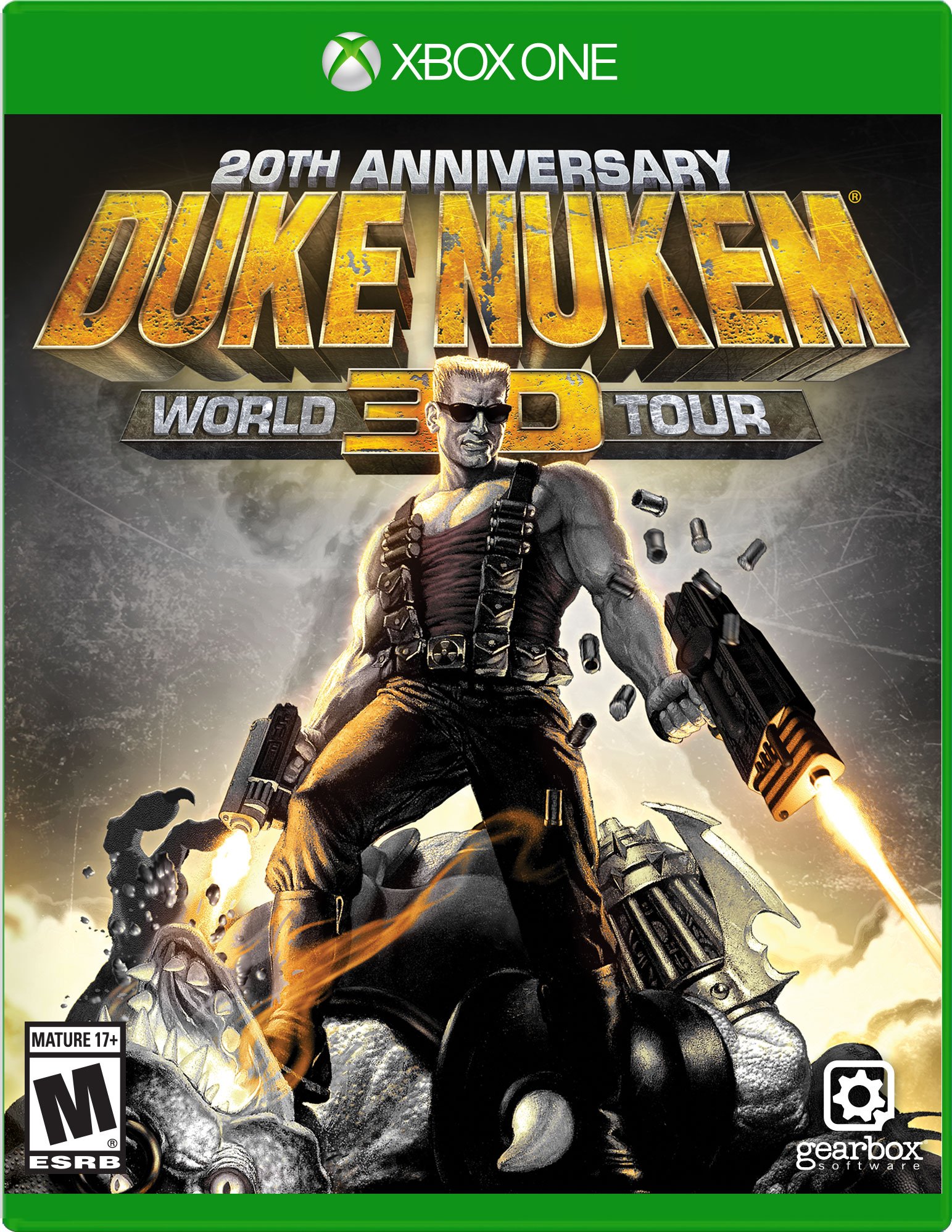 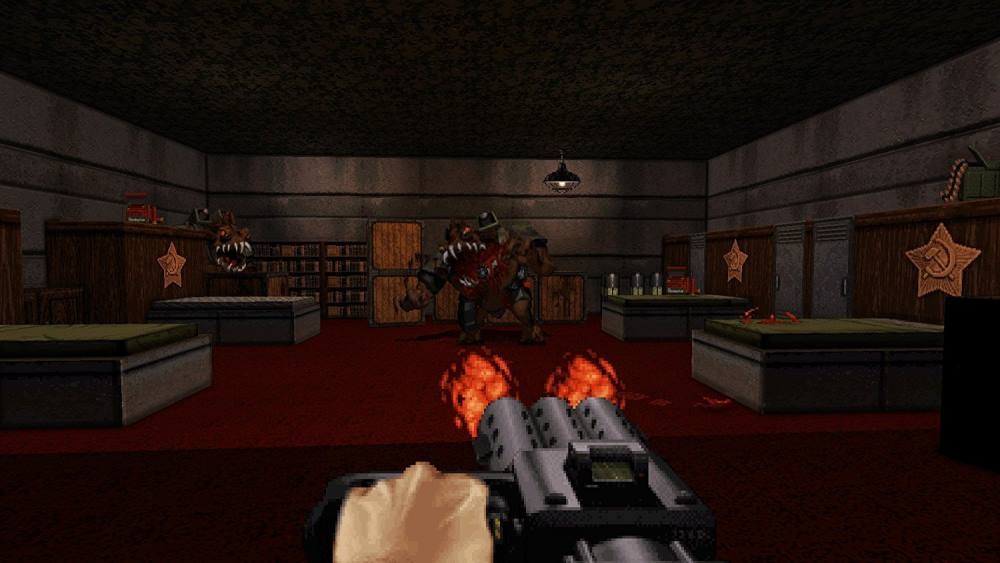 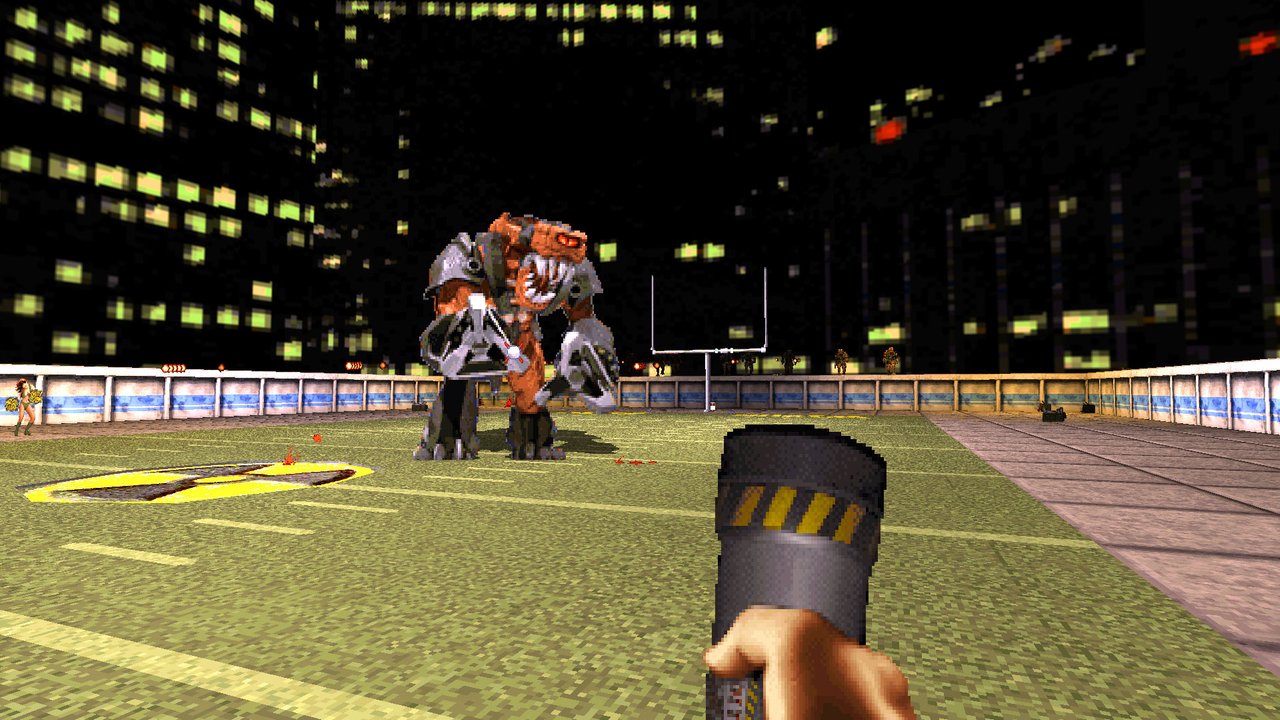 StasAlex information about the seller and his items
onlineAsk a question

If activation fails, try changing your account region to Argentina.