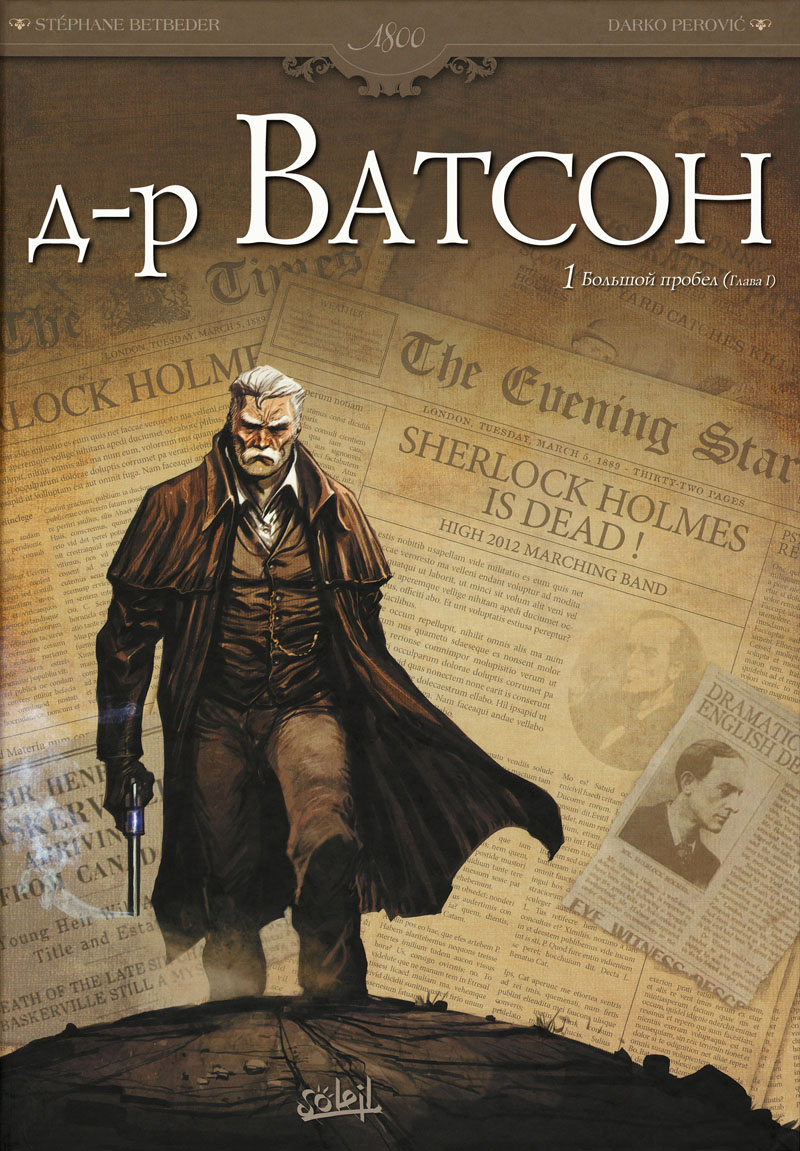 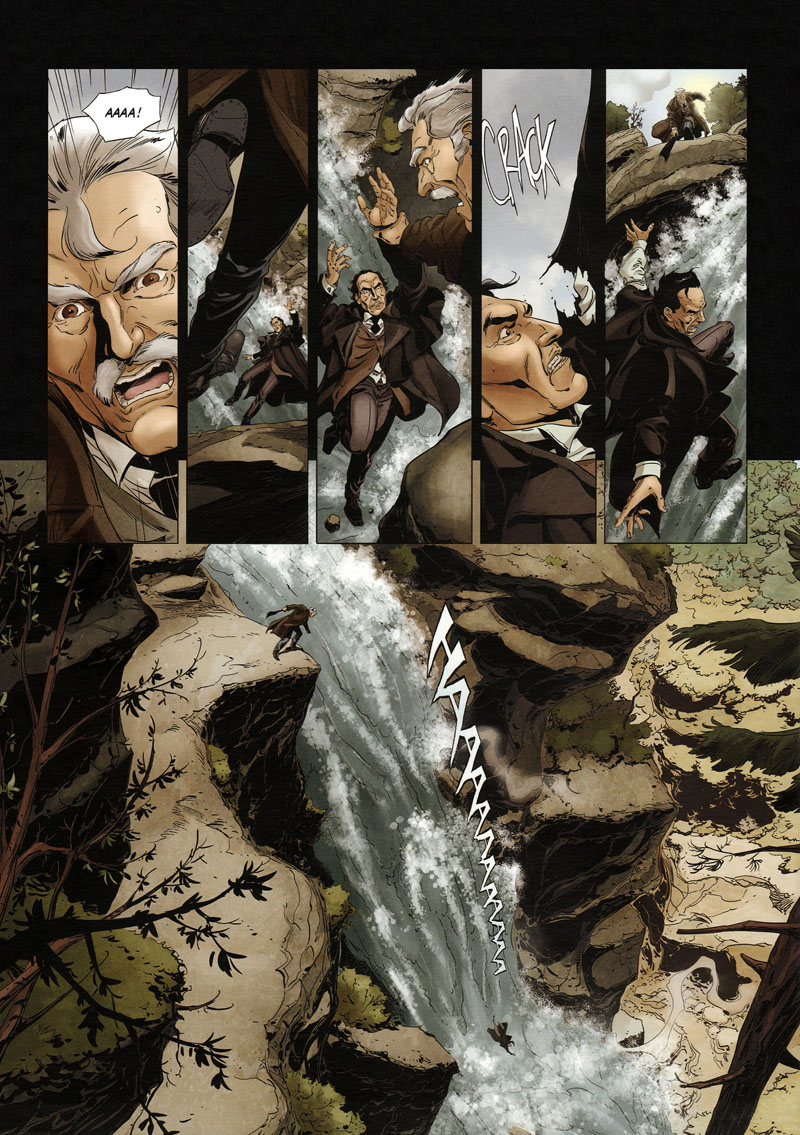 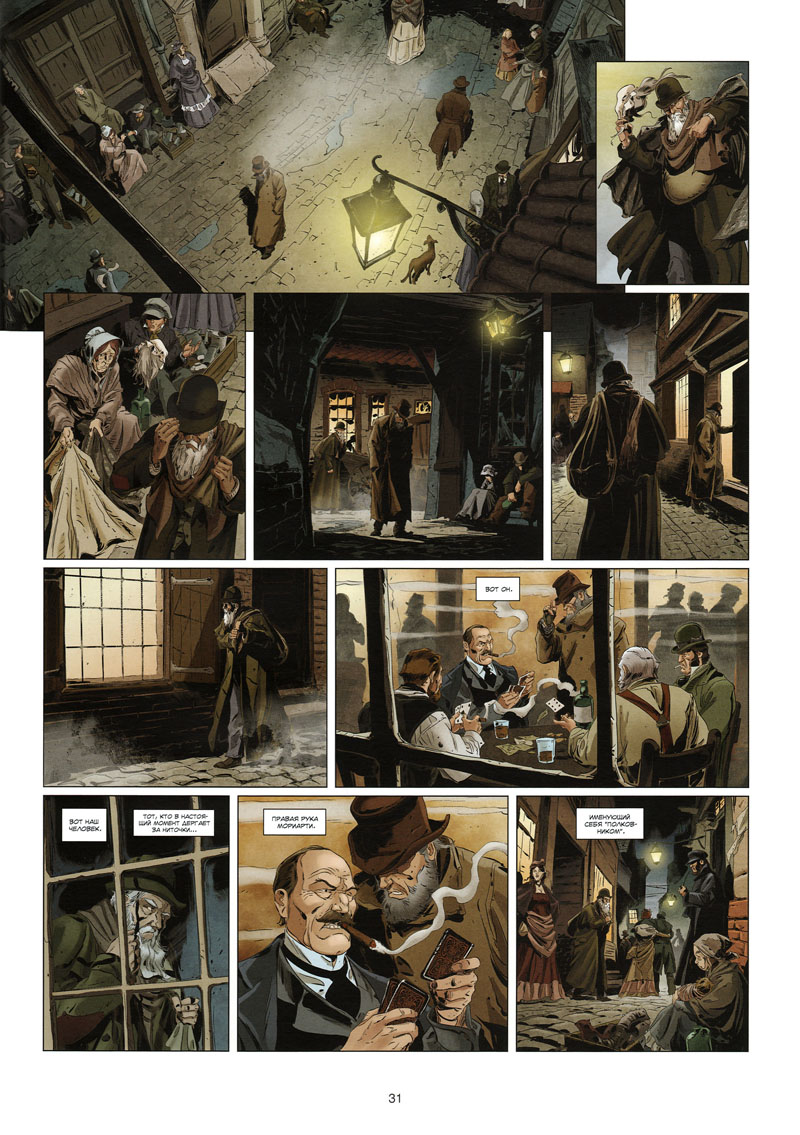 wearvolf information about the seller and his items
offlineAsk a question

Sherlock Holmes, come together in mortal combat with Professor Moriarty, his sworn enemy, disappearing into the abyss of Reichenbach Falls. His body was found.
Faithful assistant detective, Dr. Watson is convinced that his friend was alive and held captive by Professor Moriarty, somewhere in London. He has no evidence, no proof, he clings to the faint hope, to the chagrin of his family, who see it gradually sinks into the paranoid delirium.
However, the adventure associated with the disappearance of Holmes, is not the fruit of his sick imagination, it is real.
At that moment, when Watson makes a mistake, he himself becomes a victim ...

CS: GO | The key from the Spectrum Case Key