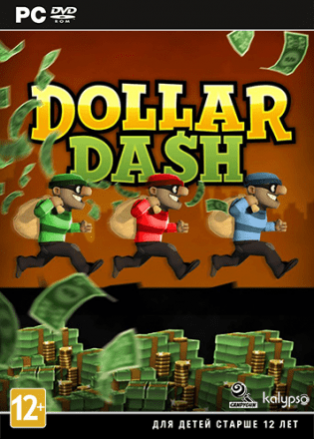 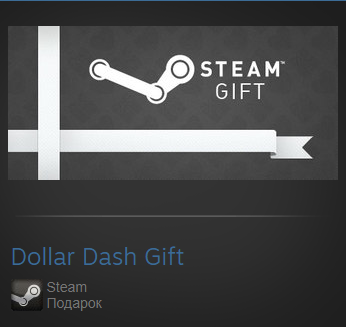 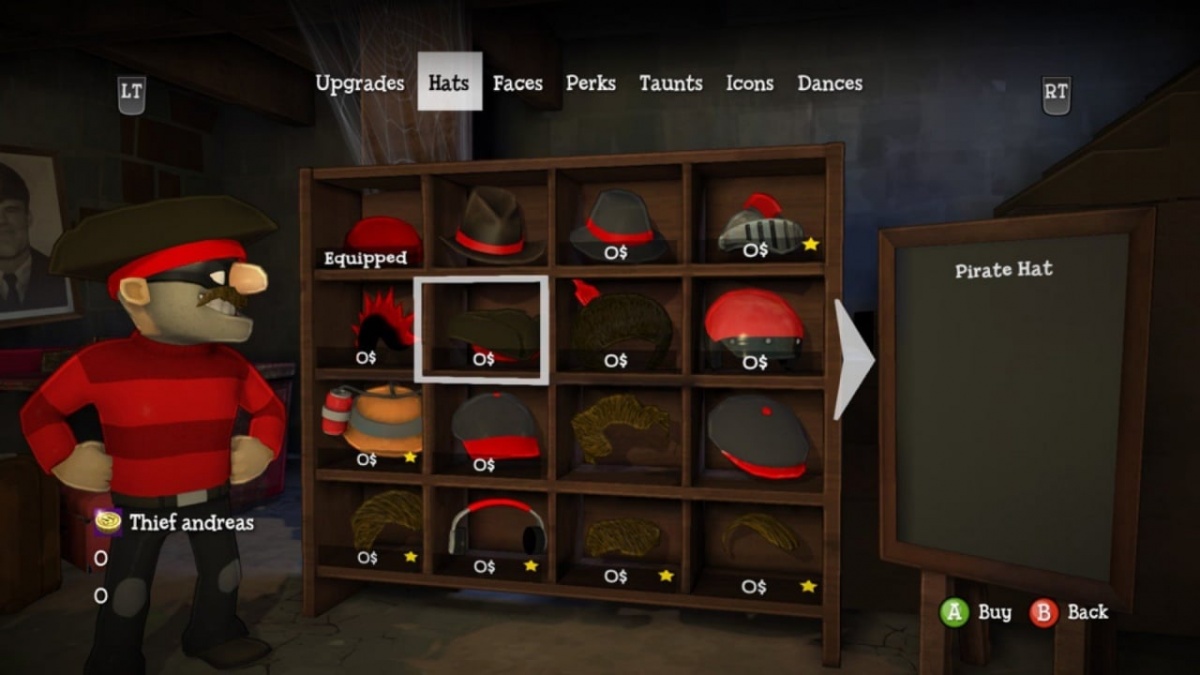 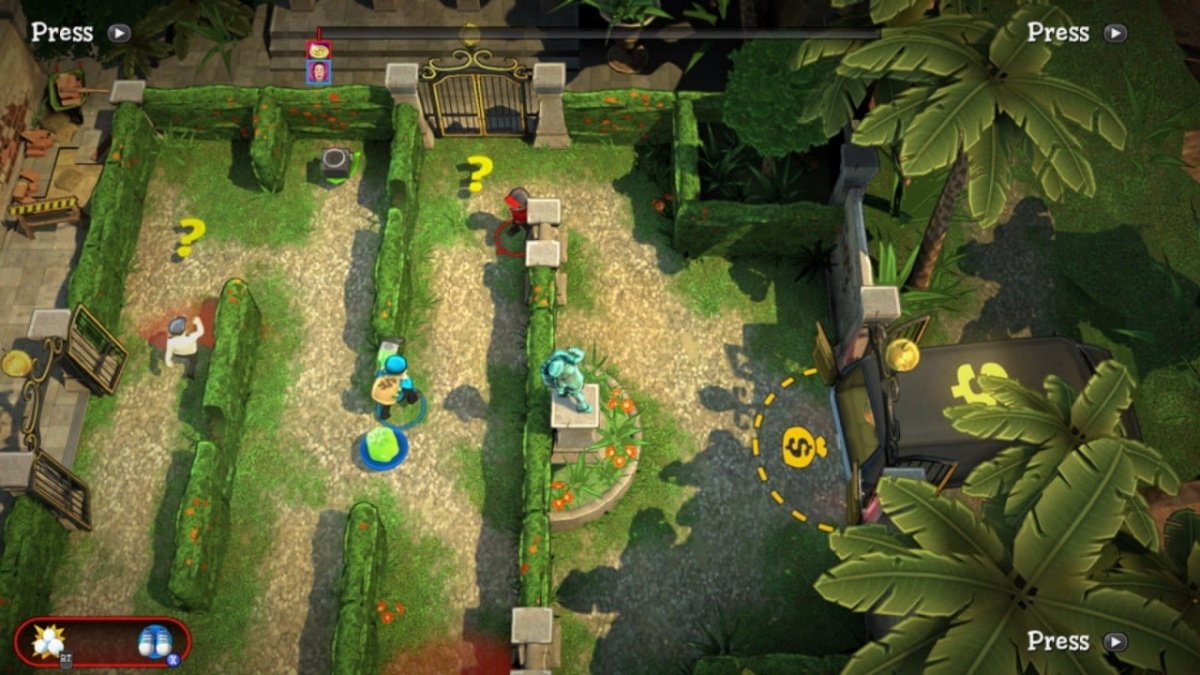 Uploaded: 27.02.2022
Content: text 73 symbols
Loyalty discount! If the total amount of your purchases from the seller Defik more than:
If you want to know your discount rate, please provide your email:


Dollar Dash takes the player to a fun and crazy world where on various maps (port, railway station, crossroads, construction site, canyon) and modes, real battles unfold to collect gifts, items or bags of dollars. Great for couch get-togethers where you can control up to 4 characters at the same time through local or online co-op. The main goal of the match is to collect as much money as possible and bring it to a certain place, simultaneously fighting off opponents and inventing various dirty tricks for them.

At the top of the Dollar Dash screen, the scale of the accumulated good of each participant is displayed, and as soon as it is filled to the end, the outing ends. The more filled the thief´s pockets, the slower and clumsily he moves. The protagonists themselves are initially similar to each other, they have one type of clothing that differs only in color. Gradually, new inventory items and cosmetic chips will be opened and bought for points.

When a unit is hit by a projectile or when punched in close combat, the loser´s currency falls back to the surface. The targets for collecting are constantly generated at the location, then the car will pass and scatter new money in its wake, then the long-awaited bunch will fall out of the train. Some missions are made more difficult by the presence of AI-controlled guards that react quickly to rogues running around. Management is carried out both from the keyboard and from the gamepad.

COINS for FIFA 18 Ultimate Team PC +discounts up to 10%