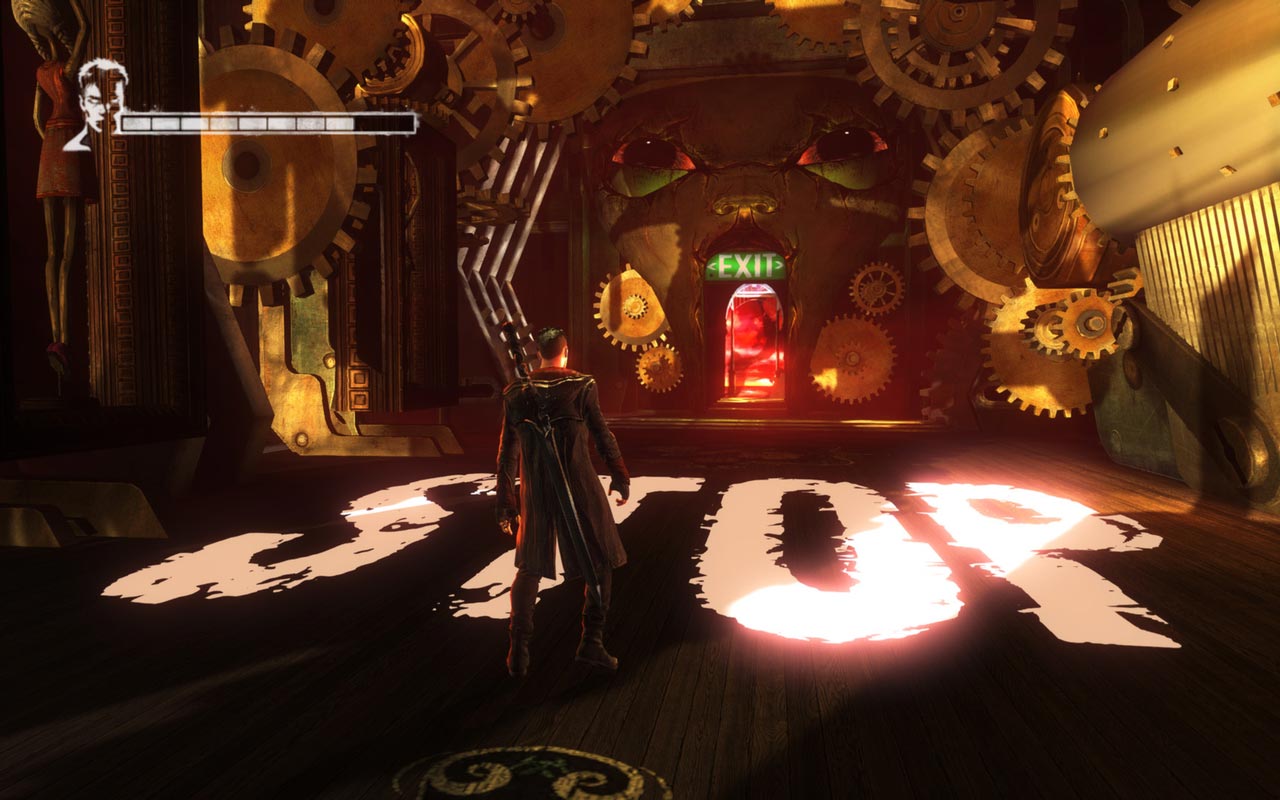 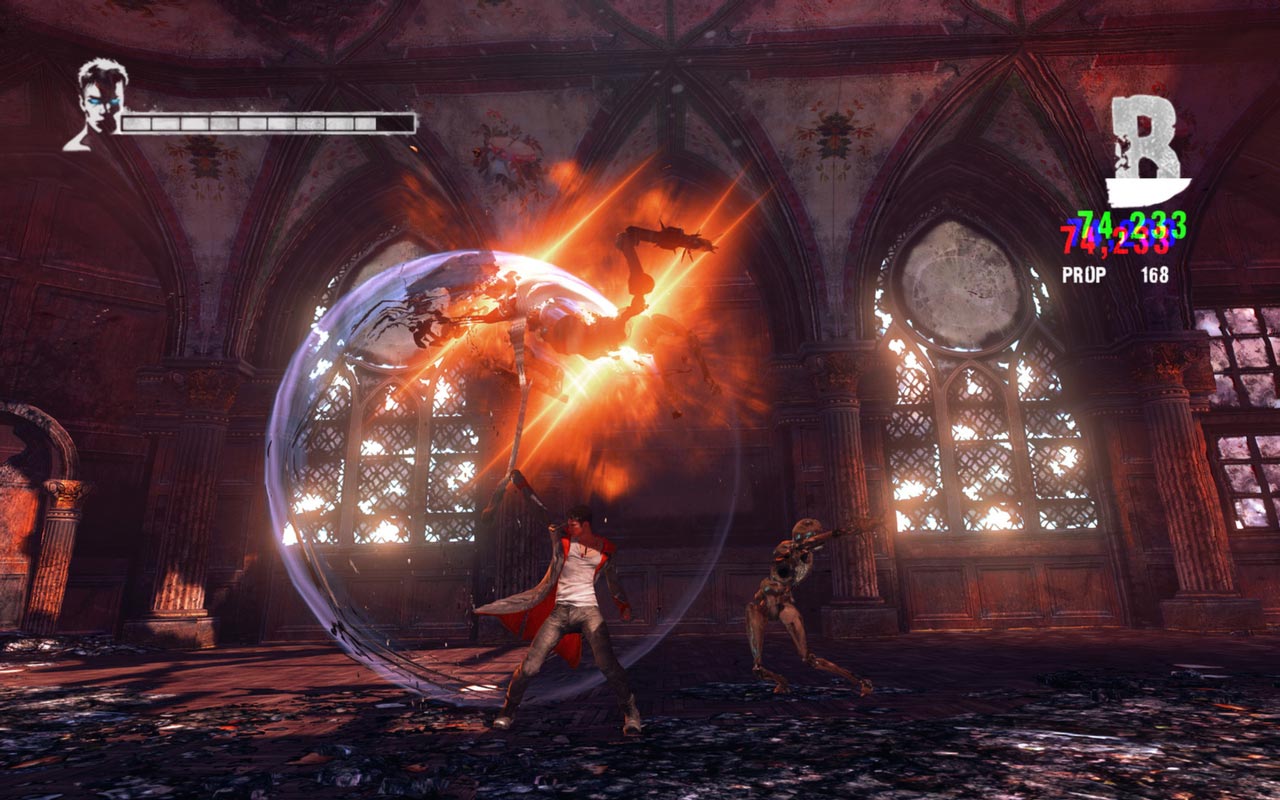 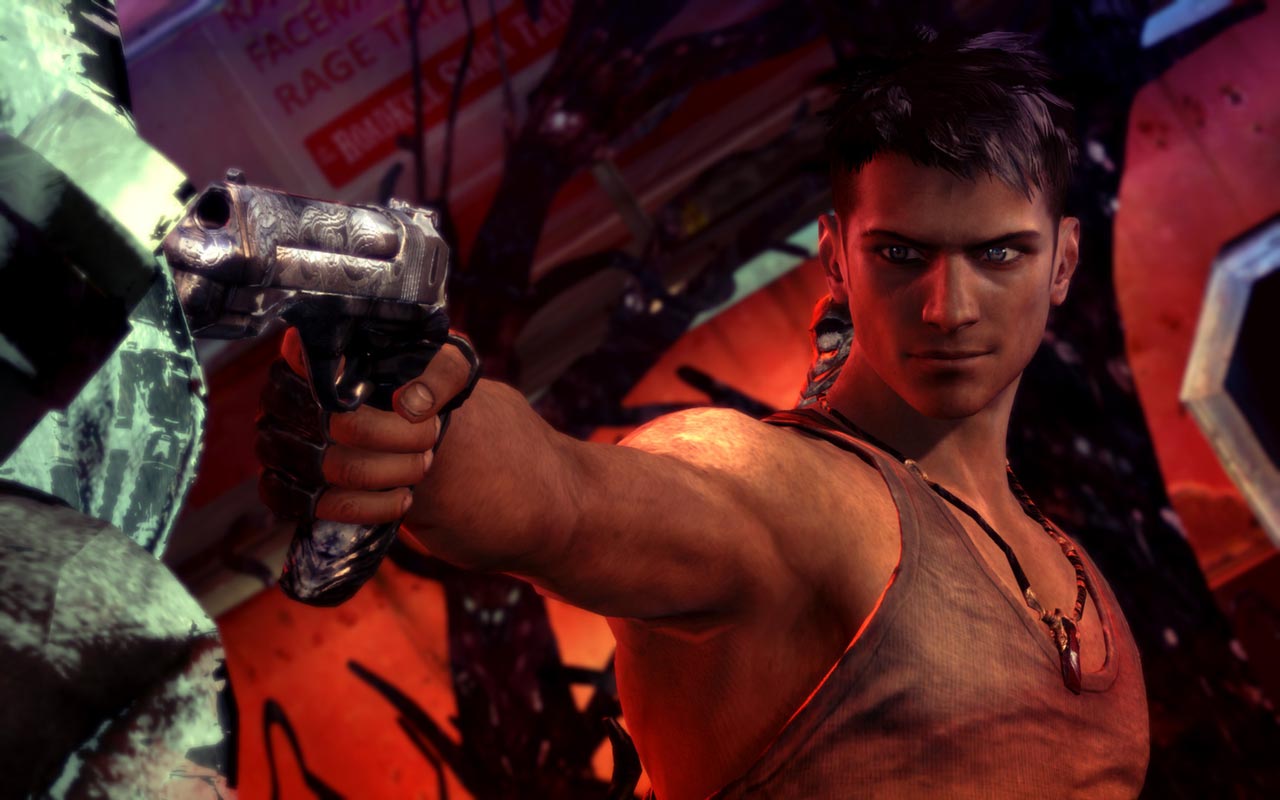 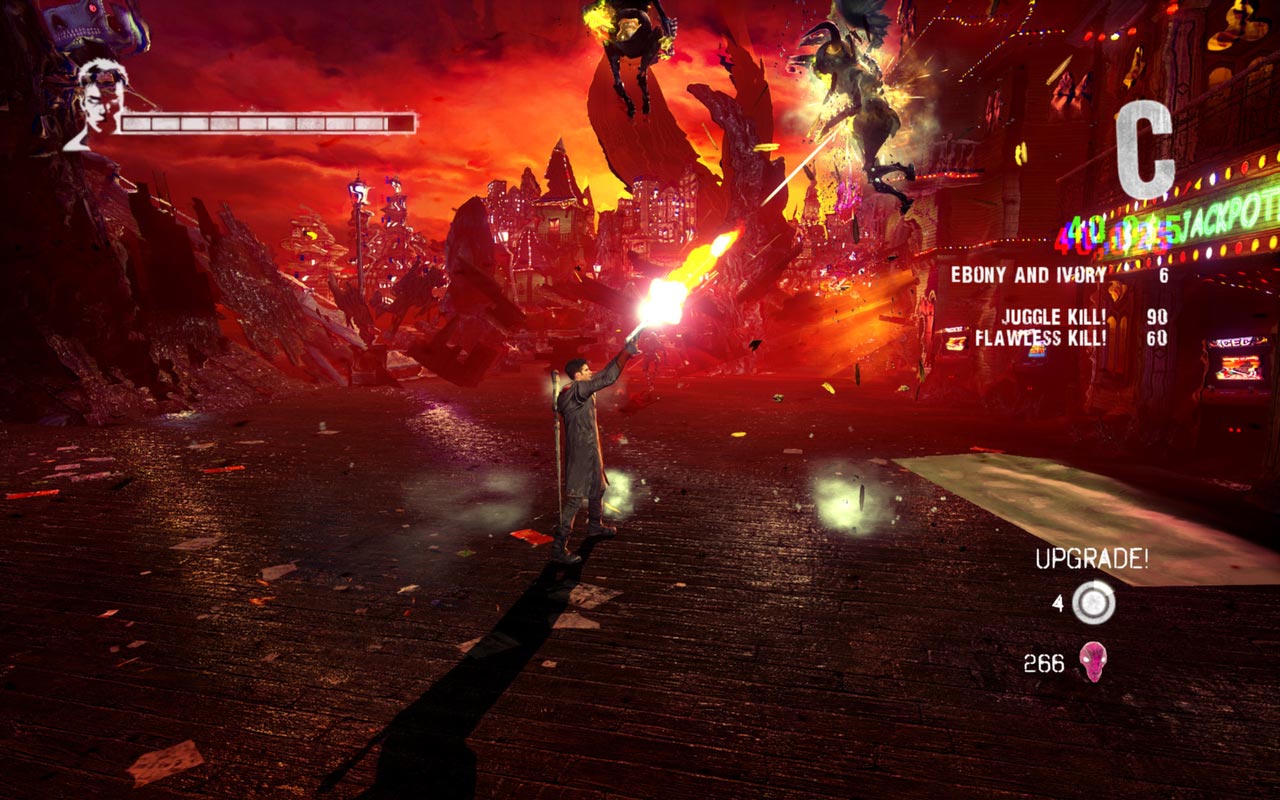 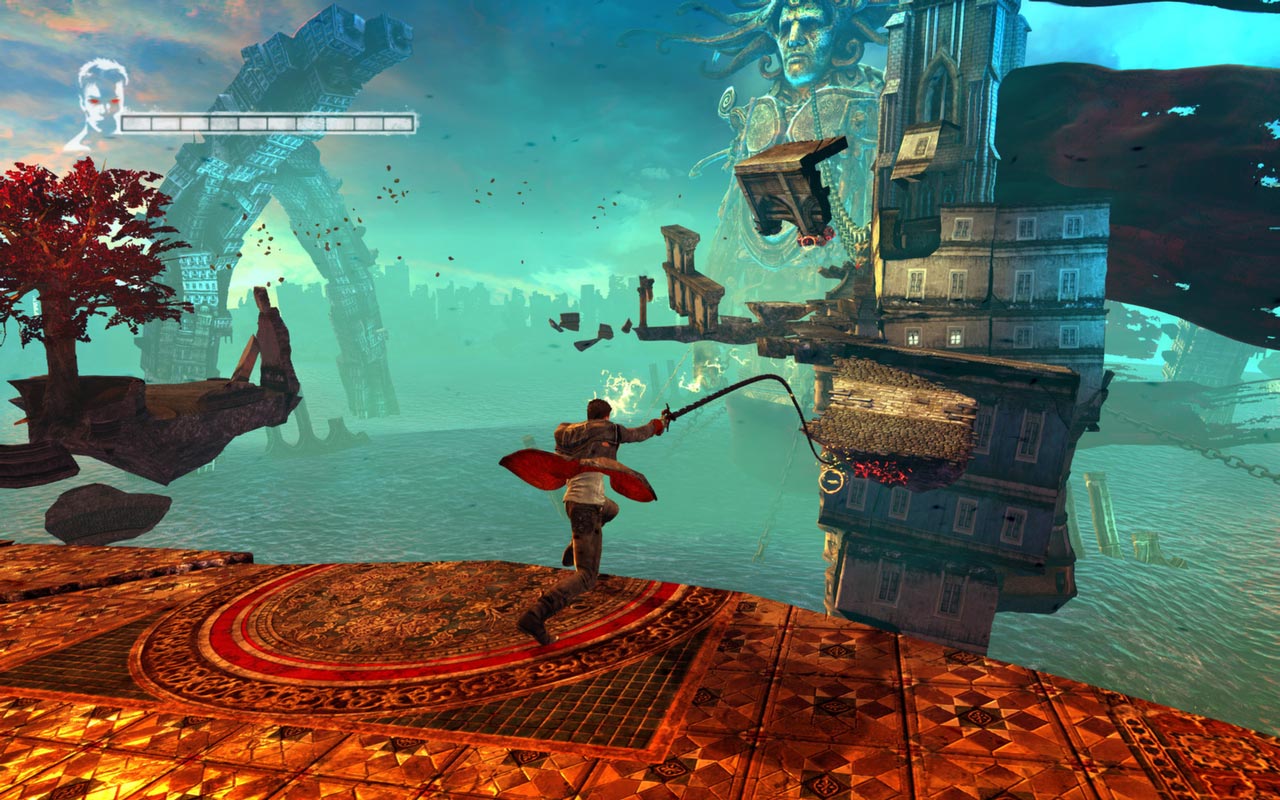 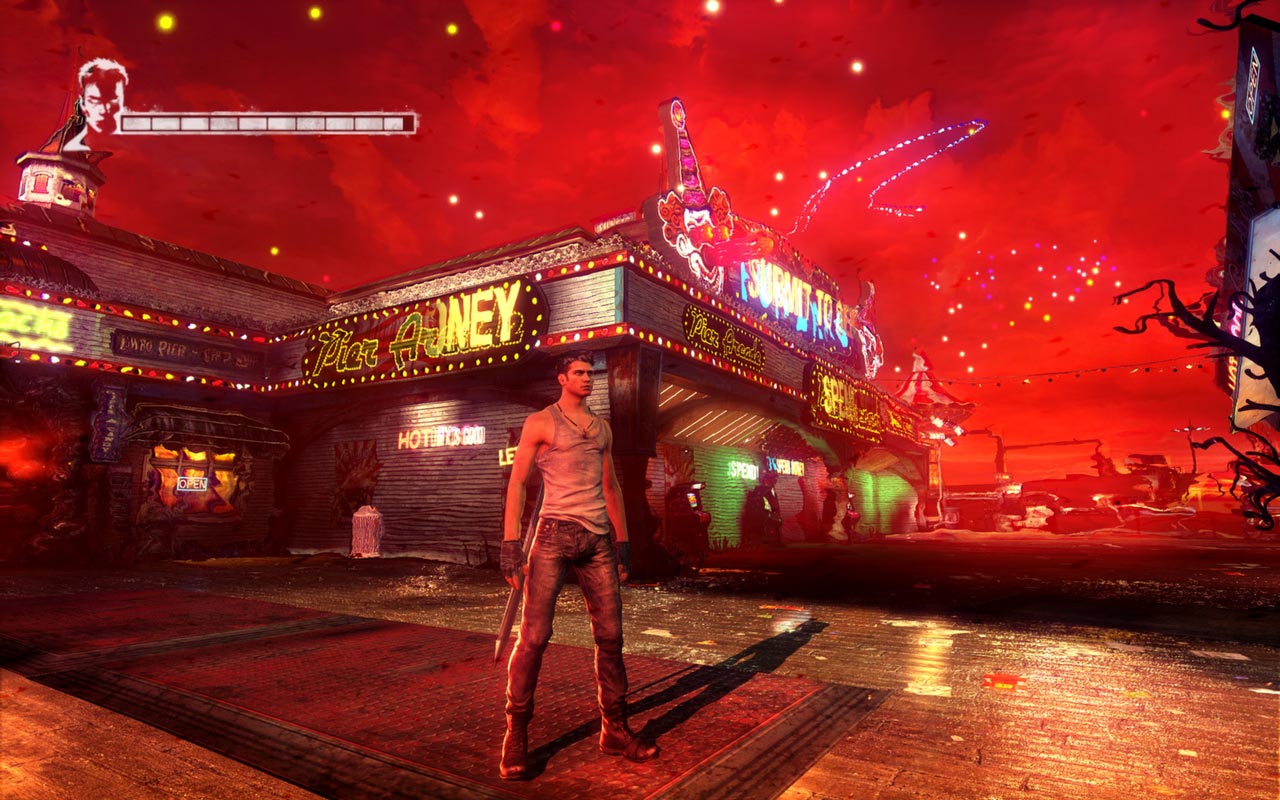 =======================================
As a retelling of Dante´s origin story brought to the present day, DmC Devil May Cry™ retains the stylish staging, flexible combat system, and self-assured protagonist that were defining features of this iconic series, while also adding a touch of darkness and violence.

Dante in DmC is a young man who does not recognize someone else´s authority, and indeed the whole society as a whole. Dante knows: he is not a man, but not from the evil spirits that tormented him throughout his life. Caught between worlds, he feels like an outcast.
Thanks to his twin brother Virgil, leader of the opposition group The Order, Dante learns what it means to be the offspring of a demon and an angel. This split personality significantly affects the game mechanics, giving Dante the ability to use the abilities of both sides at any time, transforming the Rebel blade on the fly, changing both combat and movement.

• Survive in Limbo - The city of Limbo is a living being, eager to kill Dante. The world will change right before our eyes and try to prevent or even destroy Dante. Our hero will have to master demonic powers in order to change the world of Limbo to his liking, while honing his angelic skills to advance in this hostile twisted environment.
• Who is Dante? - Investigate the story of Dante´s personality in a new retelling, immersing yourself in an exciting plot, which included both completely new characters and old acquaintances, such as Virgil, Dante´s twin brother
• Rampant Action - The intense and legendary combination of melee and firearms combat will return and be expanded with angelic and demonic abilities and weapon varieties, created for the sole purpose of driving all evil spirits back to hell with special cynicism and panache