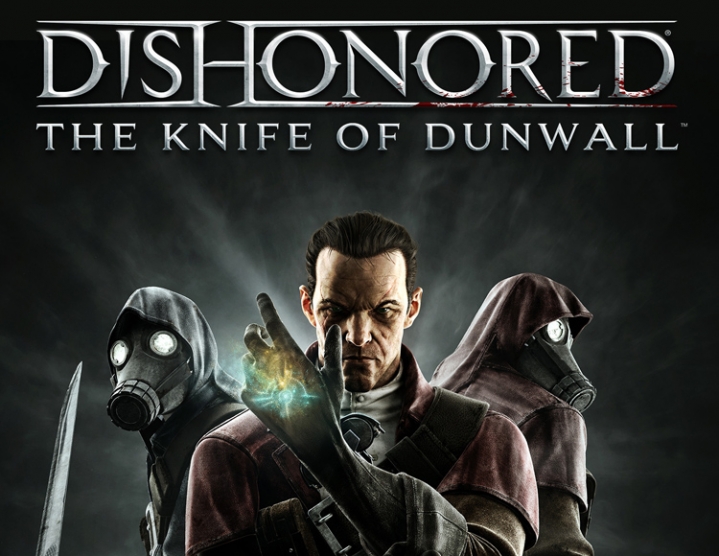 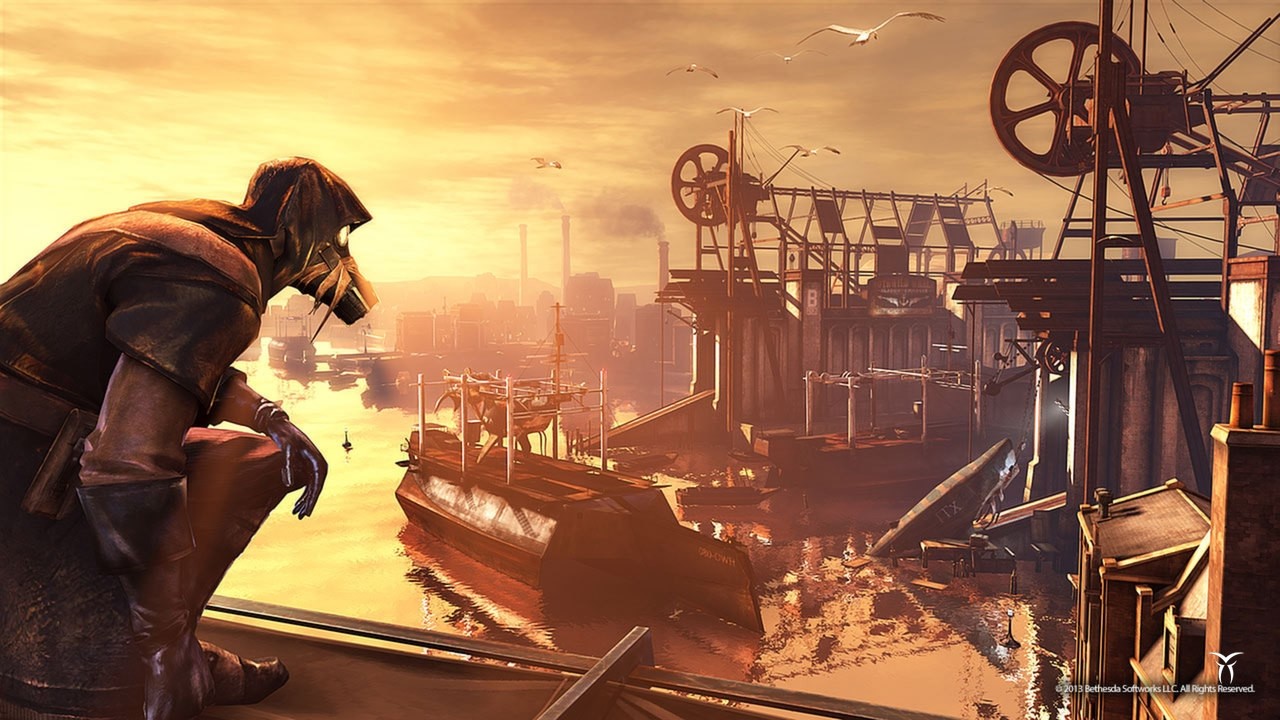 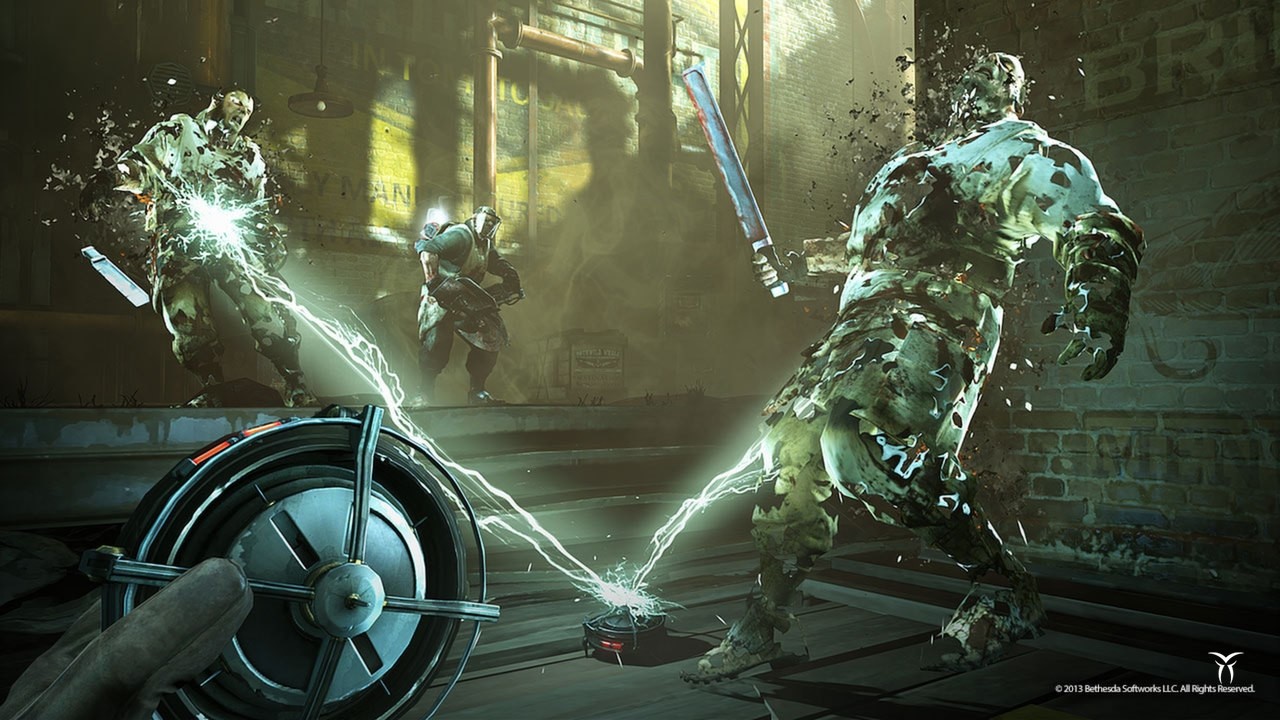 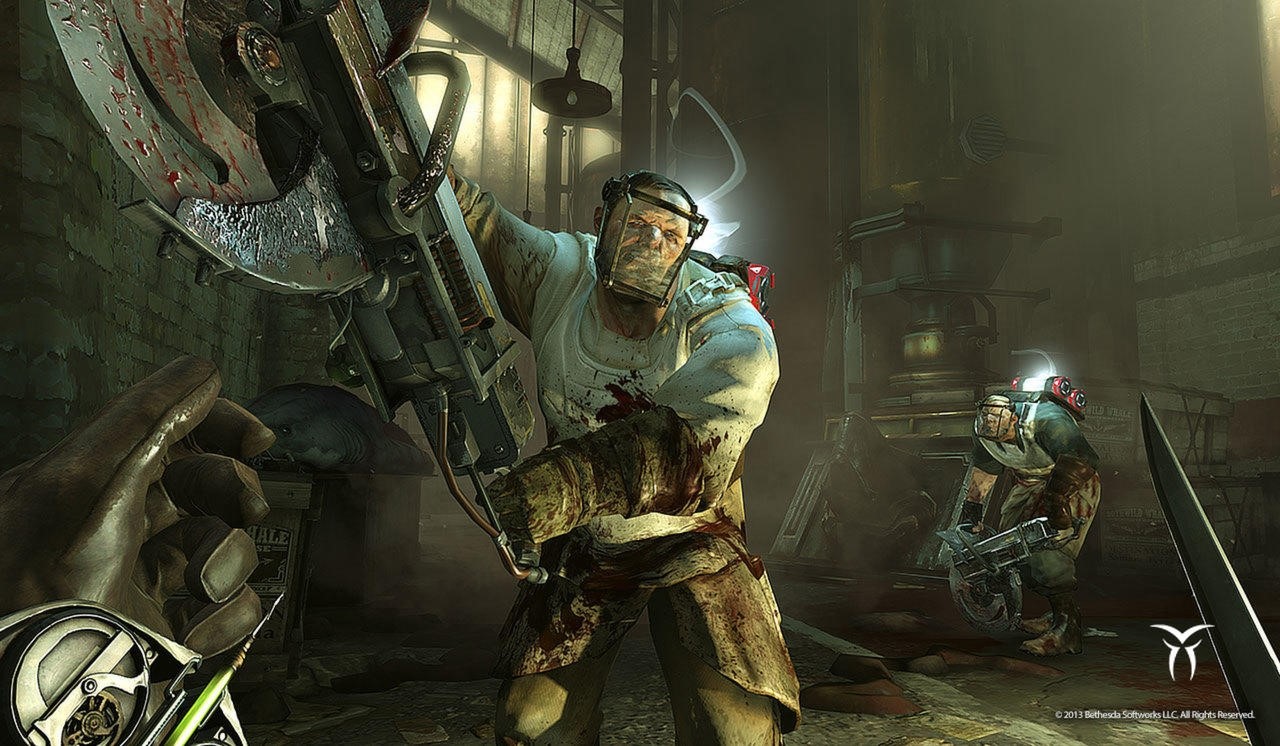 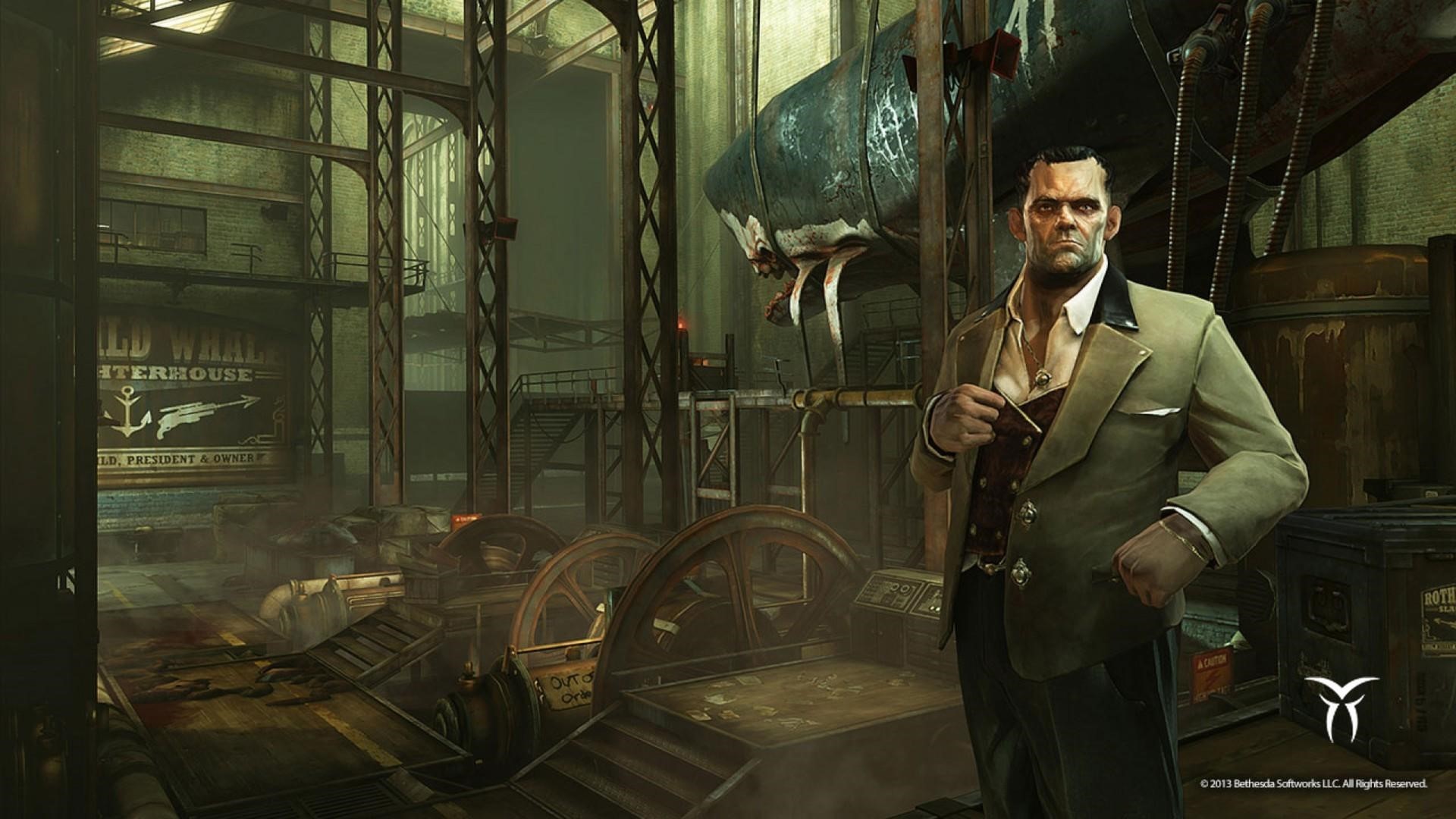 Description:
Attention! To activate the key, you must have the original version of Dishonored.
Perform the role of Daoud, the legendary assassin, from whose hand the Empress died. Fateful killing has forever changed the life of all of Danwall, but it is still possible to atone for guilt. In the arsenal of the new hero - unprecedented weapons, gadgets and superpowers, and his path lies in the previously unknown areas of Danwall, including through the slaughter of Rothvild and the strictly guarded Quarter of the Lawyers. Dishonored - this is a massive first-person shooter, in which you have to get used to The role of the murderer, whose actions are driven by a thirst for revenge. A flexible battle system in Dishonored will allow you to combine your supernatural abilities, weapons and unusual devices in the way that you want to eliminate your goals. Pursue the enemies under the cover of darkness or expose the blade and fight the enemy face to face. The results of each mission depend on which path you choose.

Dishonored. Game of the Year Edition (RU + US + PL)

Just Cause 4 Complete Edition Xbox One