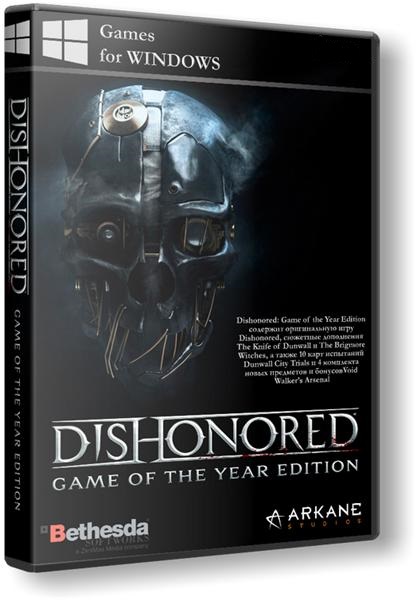 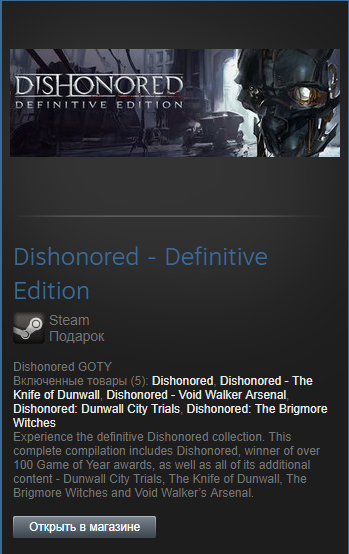 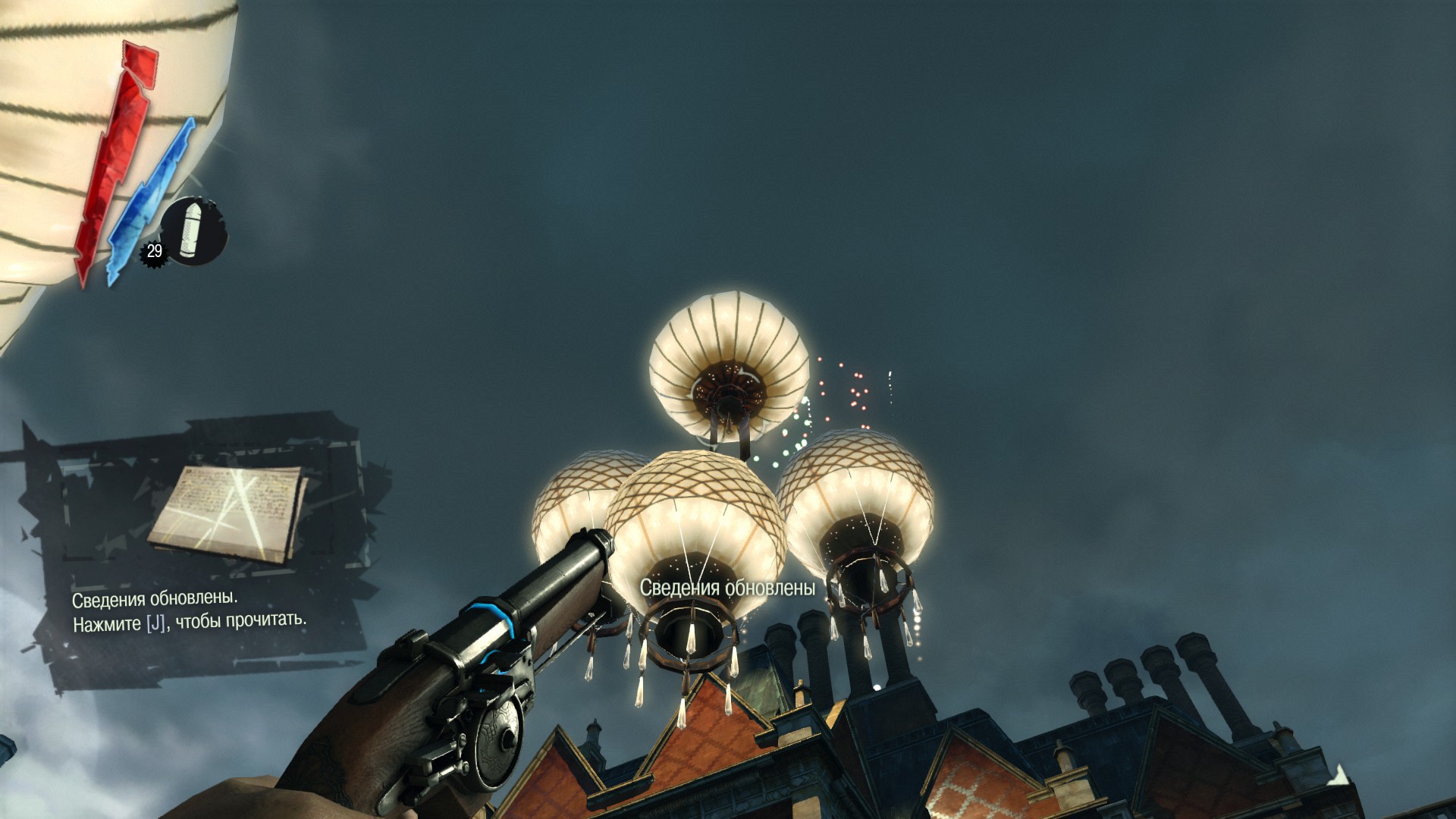 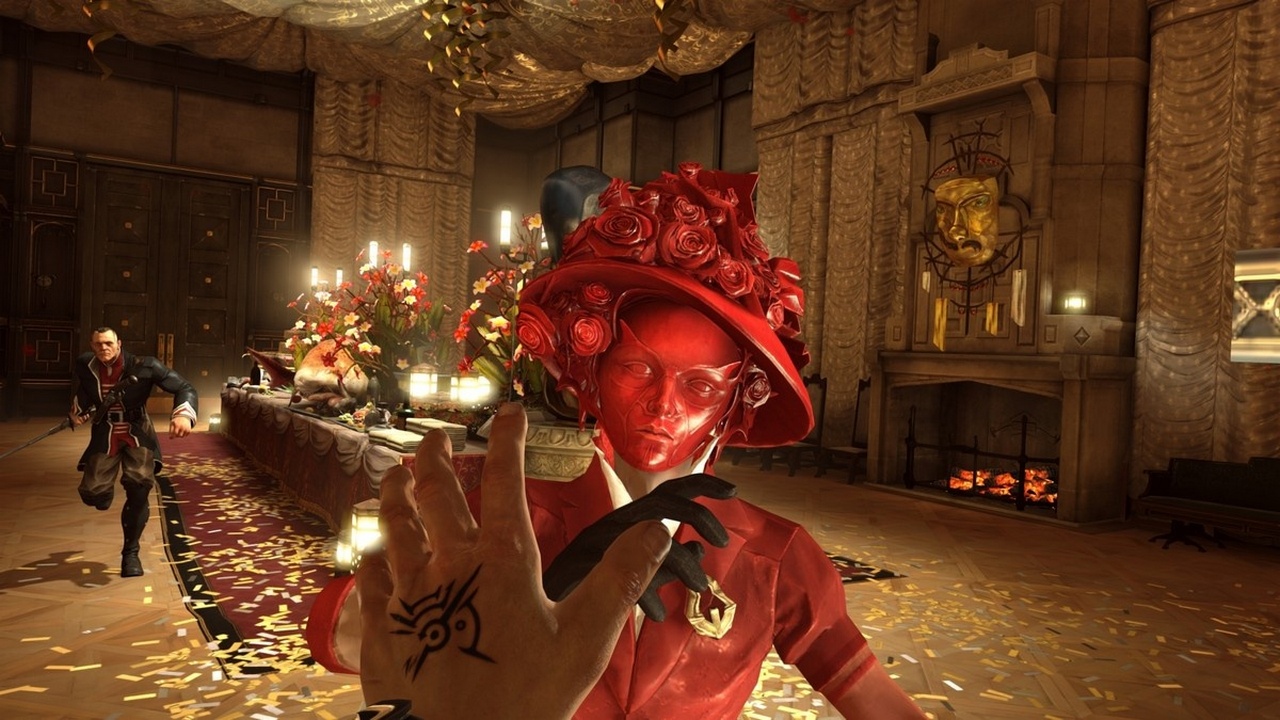 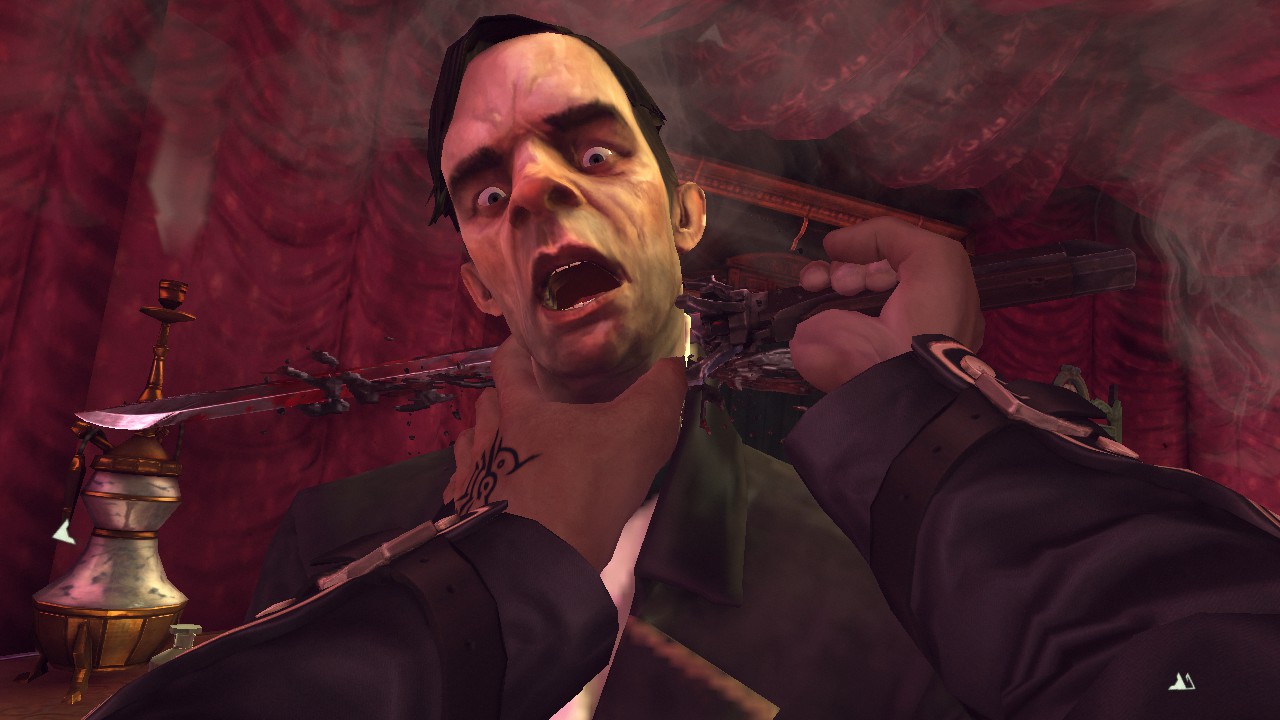 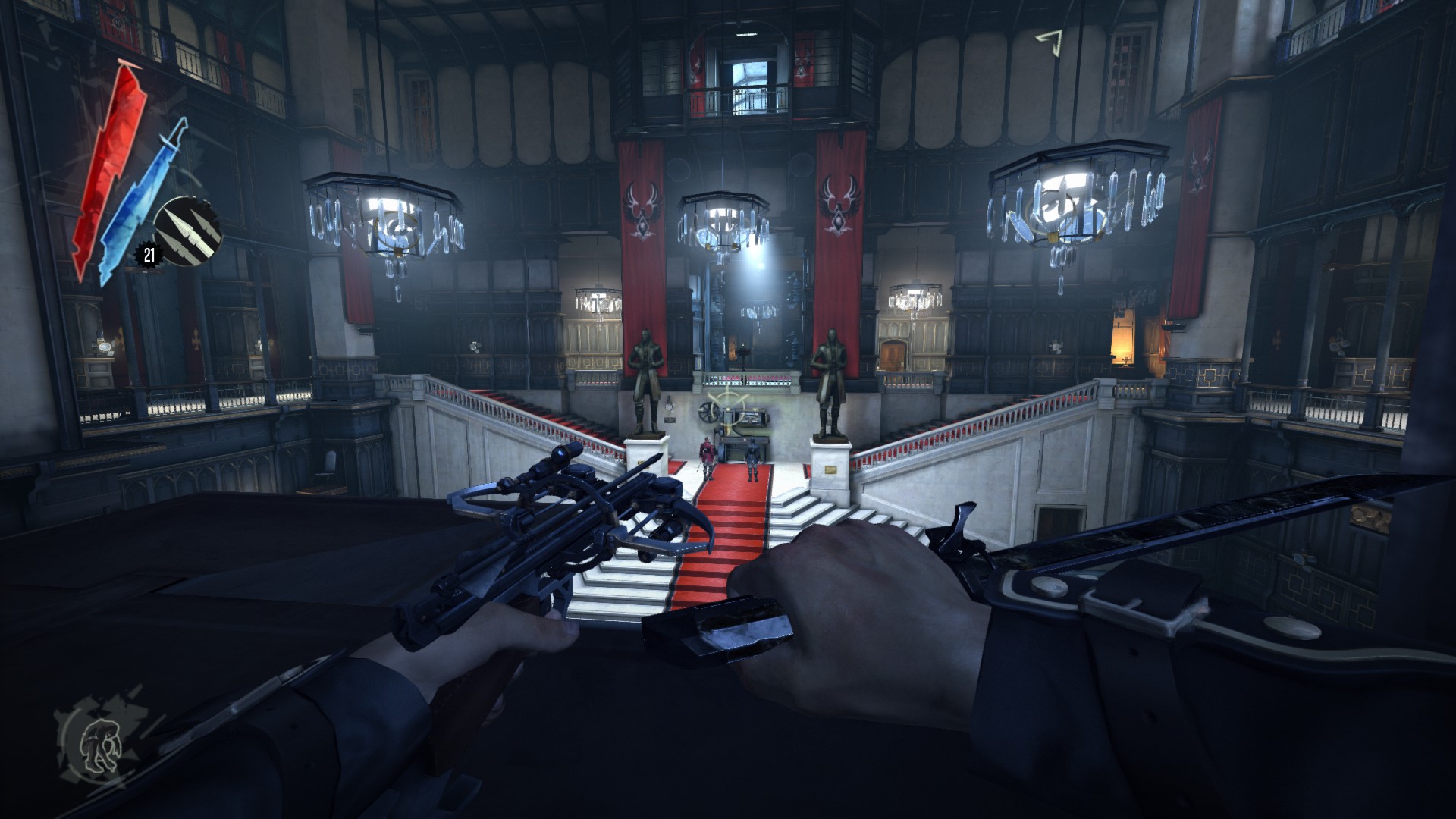 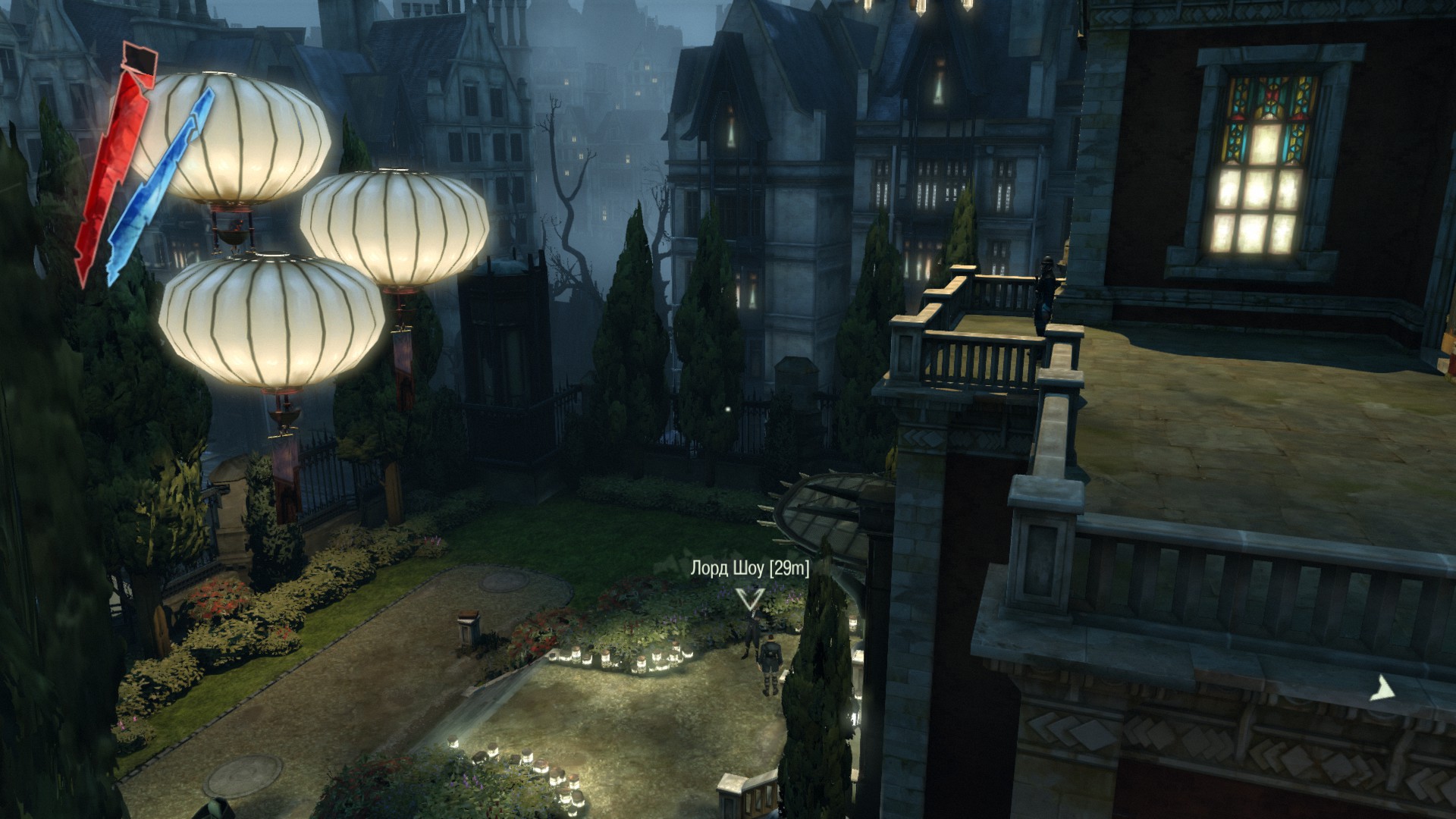 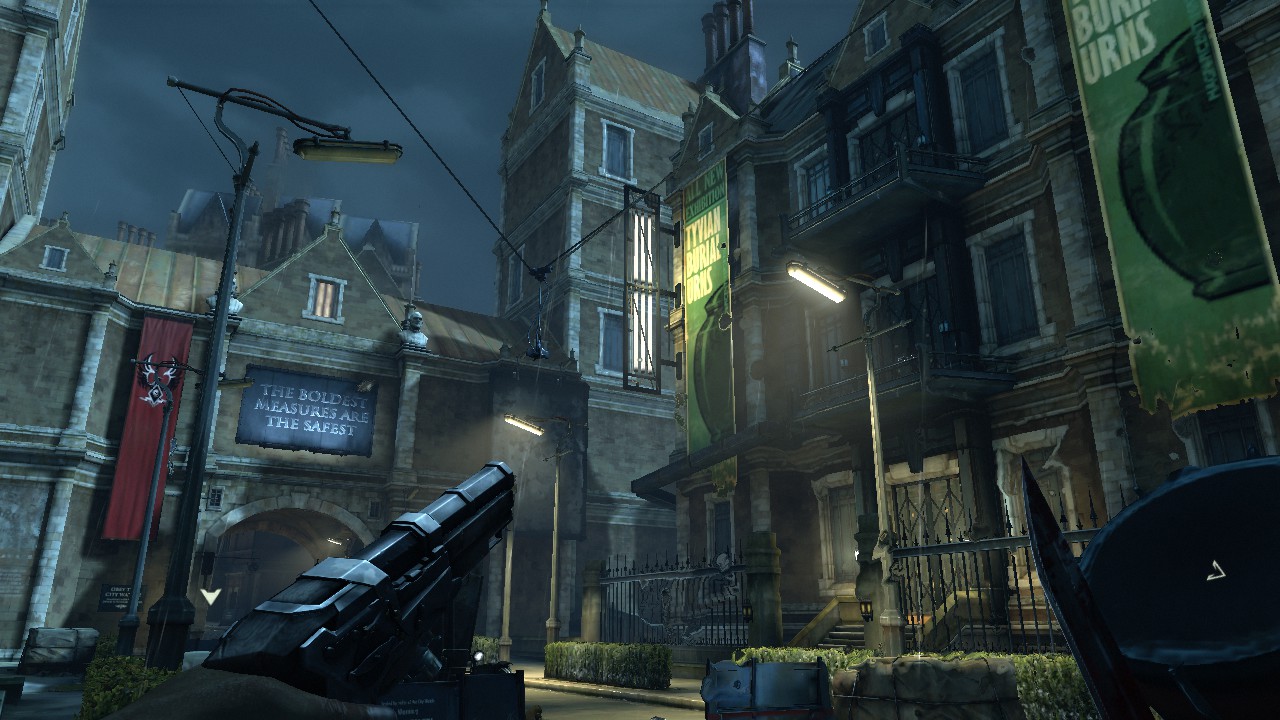 Uploaded: 05.02.2022
Content: text 73 symbols
Loyalty discount! If the total amount of your purchases from the seller Defik more than:
If you want to know your discount rate, please provide your email:

Dishonored is a full-fledged first-person shooter in which you have to get used to the role of a killer, whose actions are driven by a thirst for revenge. Dishonored´s flexible combat system allows you to combine your supernatural abilities, weapons, and unusual devices the way you want to eliminate your goals. Chase the enemies under the cover of darkness or expose the blade and fight face-to-face with the enemy. The results of each mission depend on which path you choose.
Plot:
Dishonored´s scene is the industrial city of Dunvoll, where steam engines and mysterious otherworldly forces are closely intertwined in the shadows of darkness. You were one of the best bodyguards of all revered Empress. But when she was killed, you became the main suspect and turned into the eyes of the public into a dishonest killer who is known only by the mask that has become your calling card. And now, in this troubled time, when the city was struck by an outbreak of plague, and a corrupt government, armed with industrial technologies, came to power, dark forces offer you a gift that will make you more powerful than any person. But what price will have to pay for it? The truth behind your betrayal is as dark as the waters washing this city. From this point on, your life will never be the same.
Key Features:
Improvise and find new ways

Perform every kill in your own style. Hide in the shadows to slip past the enemies unnoticed, or fight the enemy face to face. With the help of a flexible combat system, you can creatively combine your skills, supernatural abilities and technological tricks to make your way to the goal and eliminate it. Invent your own particular style of passage.
Action with meaning

Dishonored World reacts to all your actions. Move silently like a ghost and fight off corruption or be ruthless to everyone without exception and sow death and destruction in your path. How you complete each mission will affect you in the future.
Supernatural abilities

Instantly move in space, move into the bodies of any living creatures or stop time itself - all means are good for executions. Combine your supernatural abilities with a variety of weapons and find a huge number of ways to overcome difficulties and eliminate goals. The system of improvements will open for you new deadly skills and ingenious devices.
City, not like the others

Immerse yourself in a unique world created by Viktor Antonov, the artist who presented us with Half-Life 2. Arkane and Bethesda prepared for you a city in the style of steampunk, in which industry and the supernatural are closely intertwined, a city whose atmosphere is literally saturated with secrets and intrigues. The world lies before you. Explore it