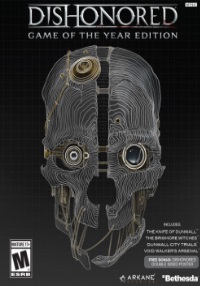 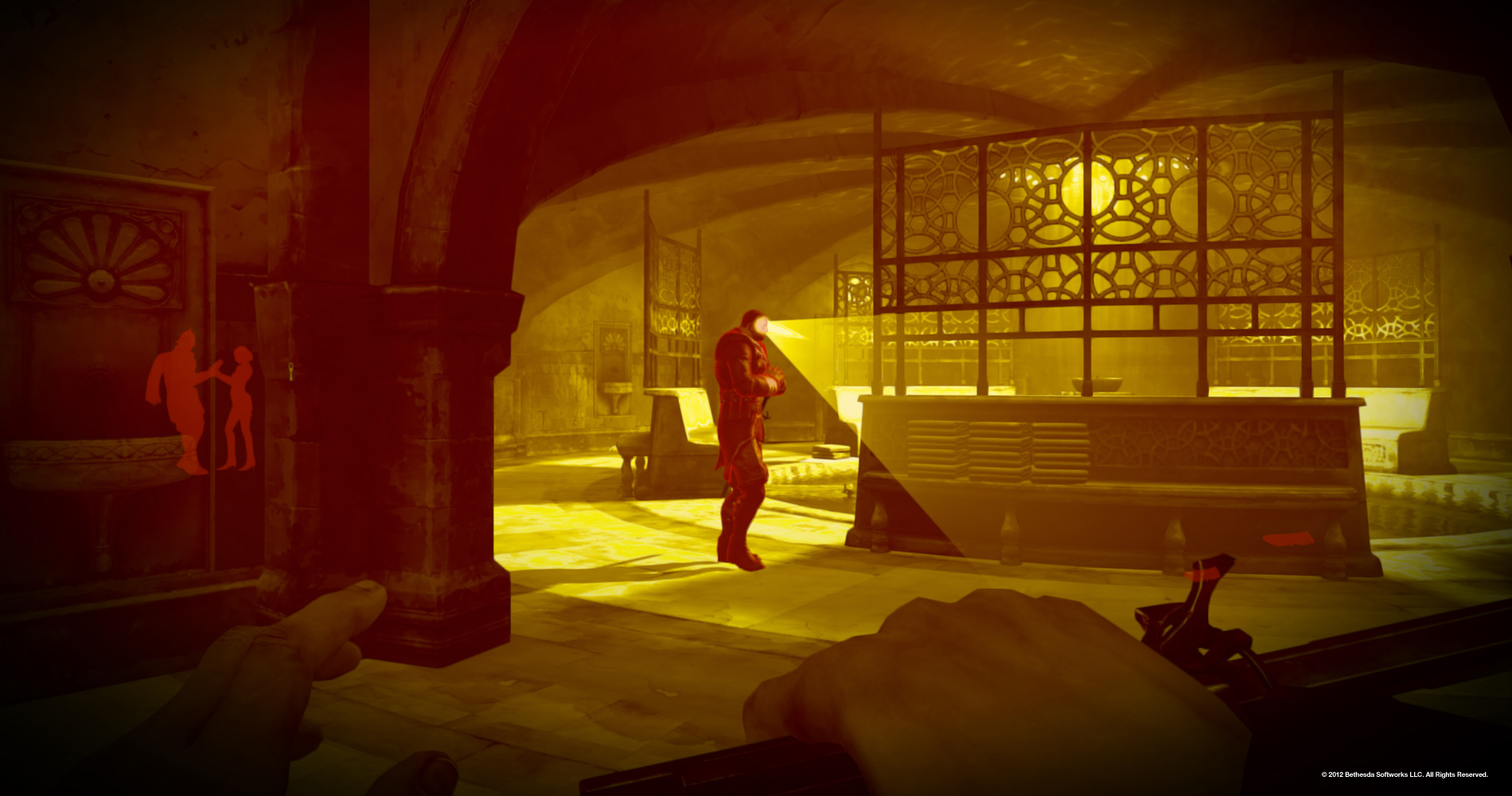 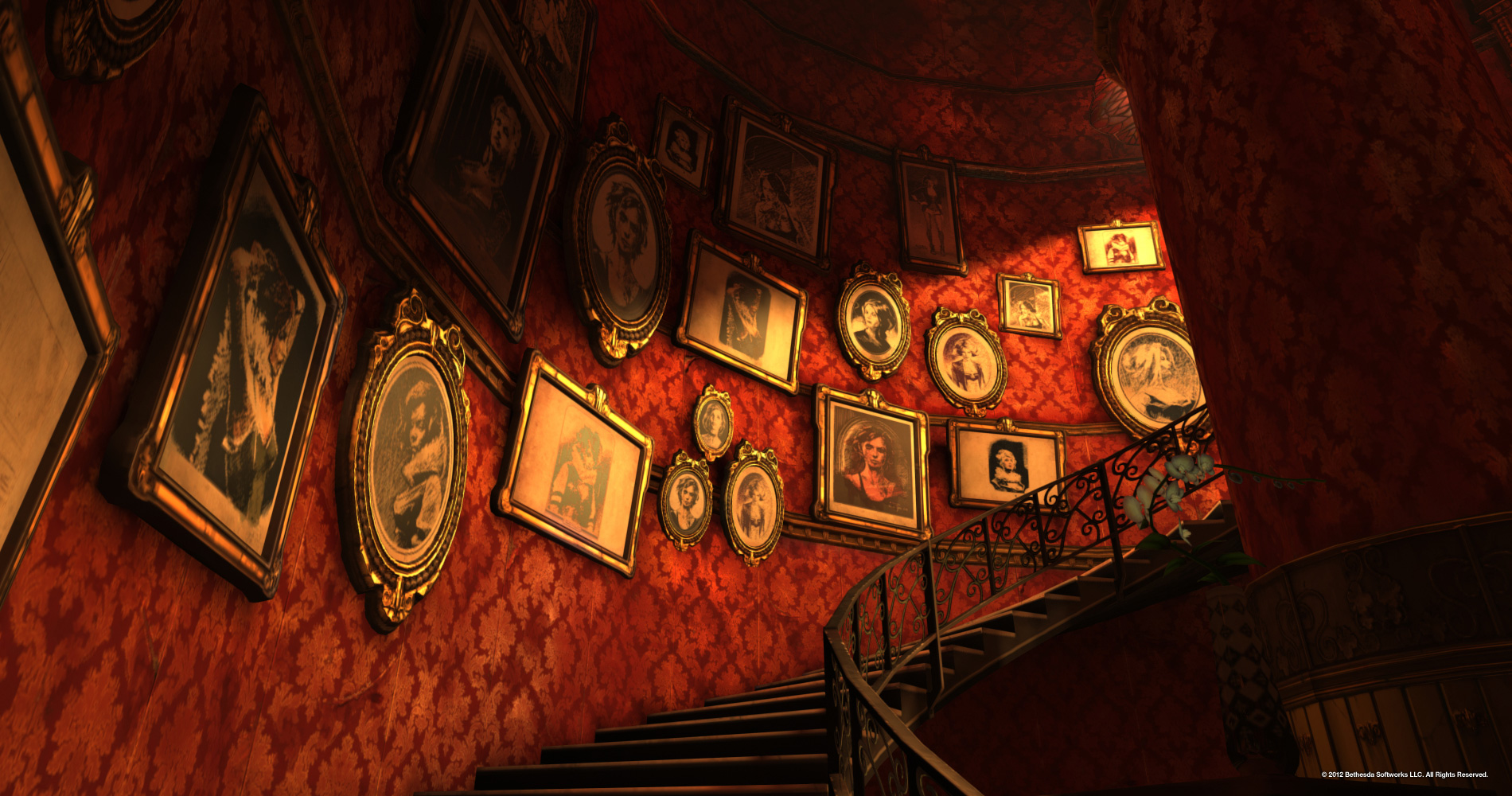 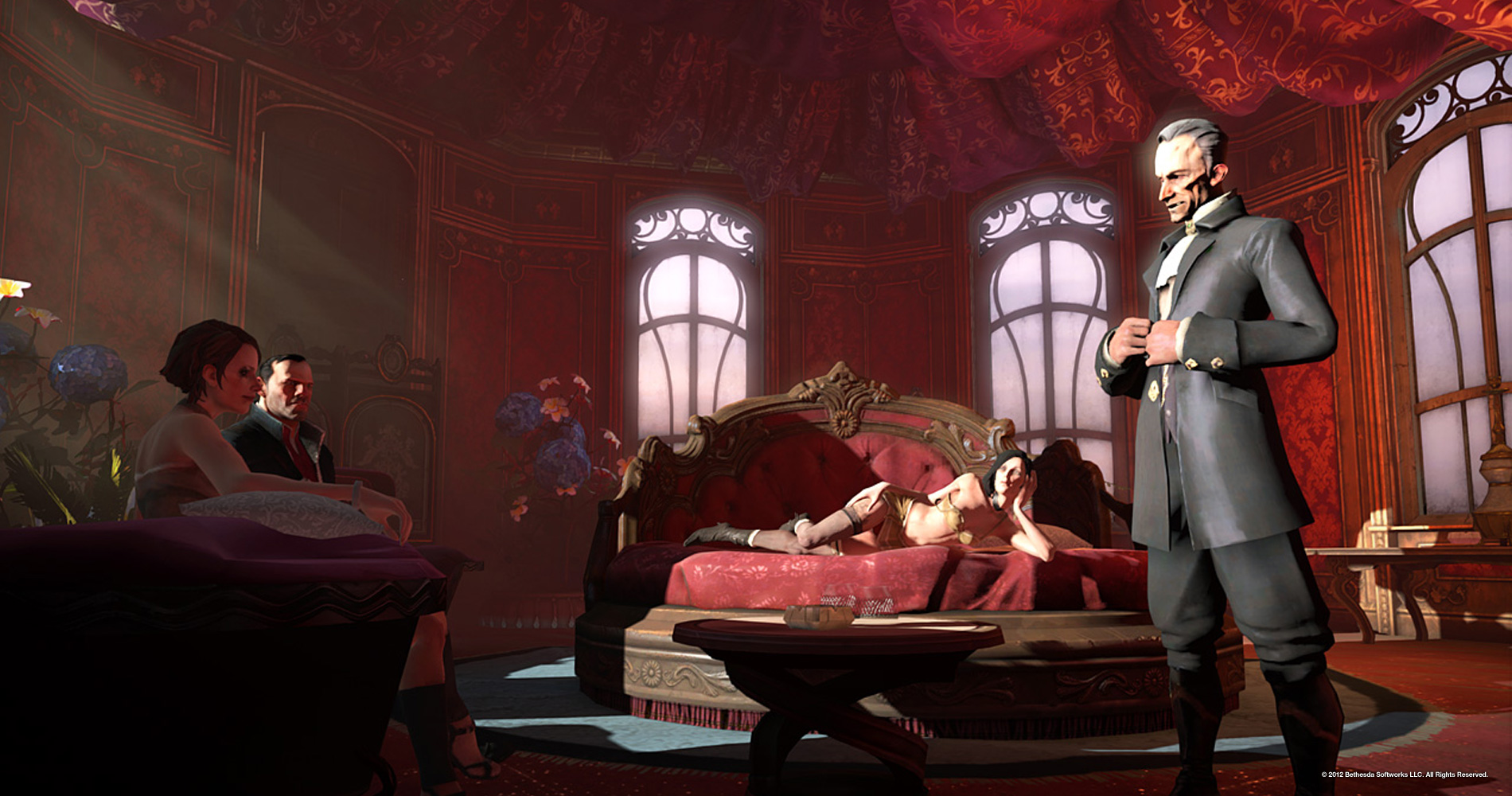 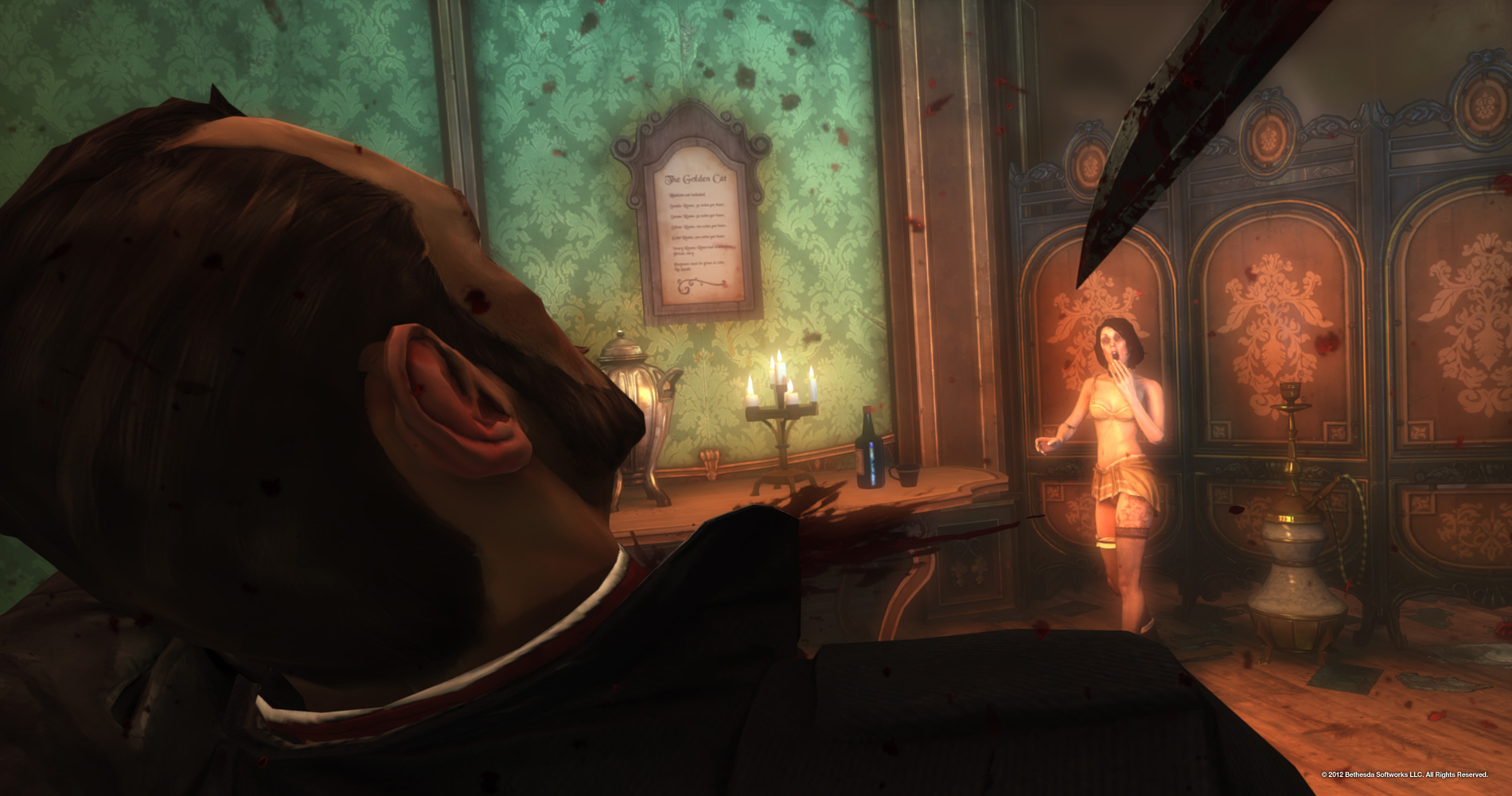 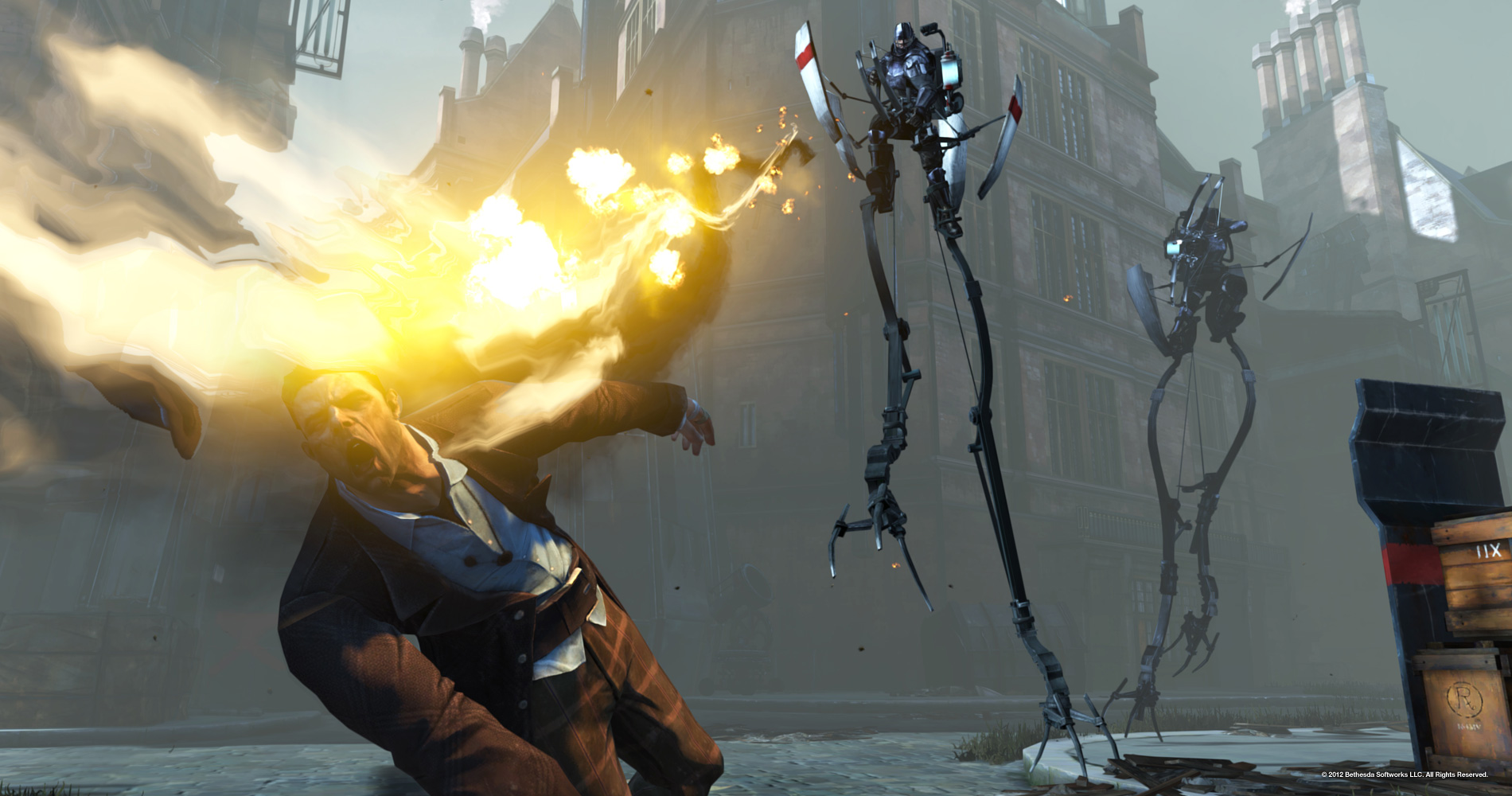 The Definitive Edition includes the original Dishonored game and all additions to it:
The Knife of Dunwall. Fulfill the role of Daoud, the legendary assassin, from whose hand the empress perished. The fateful murder has forever changed the life of all Danwall, but it is still possible to atone for it. In the arsenal of the new hero - an unprecedented weapon, gadgets and superpowers, and his way goes through the previously unknown areas of Danwall, including through the massacre of Rothvild and the strictly guarded Quarter of Lawyers.

The Brigmore Witches. Daud´s adventures continue. Join the standoff with the coven of the Brigmore witches — it depends only on you what awaits Daoud at the end of the road: light or darkness. Danwall is growing bigger again - in the Weaving District and the Brigmor Mansion you will have to face supernatural forces, and to counter them you will have to use a whole new arsenal of weapons and abilities.

Dunwall City Trials. At your disposal a flexible combat system Dishonored and advanced features for covert movement. All this is useful for overcoming the incredible trials on 10 unique maps. Deadly, invisible, swift - this should be a real assassin. Get new achievements and find all the secrets to take the highest lines of the global record tables.

Void Walker’s Arsenal. A set of additional materials provides access to four sets, previously available only with the pre-order Dishonored. At your disposal will get unique bonuses for the character, additional slots for amulets and much more.

Dishonored is an atmospheric first-person action movie in which the player assumes the role of a supernatural killer, obsessed with a desire for revenge. The flexible combat system allows you to fabricate with the fabrication of the question of the destruction of the intended targets, using various combinations of weapons, superhuman abilities and unusual adaptations. Get to the enemies under the cover of darkness, or boldly go to a frontal attack. The outcome of all tasks depends on your choice. Features of the game: Variety and innovations. Use the shadow as a cover for inconspicuous movement, and sounds as a red herring. Or attack in the forehead, but know that you will get a worthy rebuff. Combine the skills of the hero, unusual abilities and a wide range of devices using a flexible combat system.

Counter force Your every action causes a wave of changes in the game world. You will become a ghost of the night without succumbing to temptations, or you will enter the path of destruction, forgetting about mercy - future events will be determined precisely by your decision.

Super abilities. To destroy the goal, you will have unusual means: teleportation, submission to the will of living beings, stopping time. If you are able to competently combine these abilities and weapons, you will open up unlimited possibilities. And thanks to the system of improvements you will receive new deadly combinations.