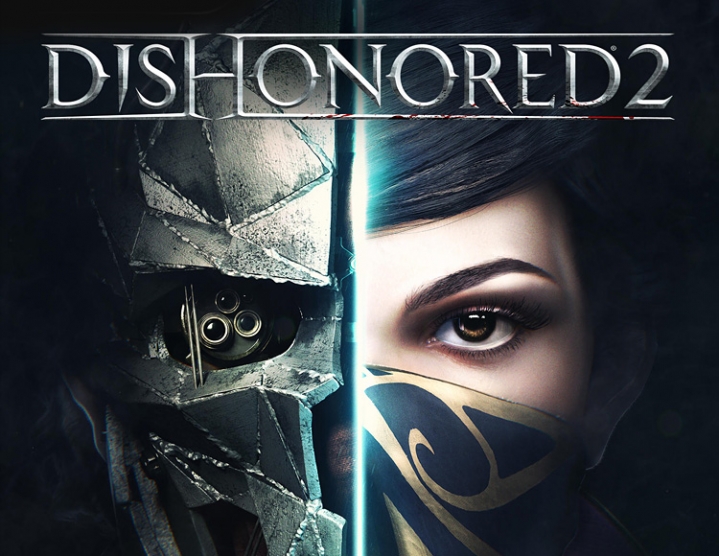 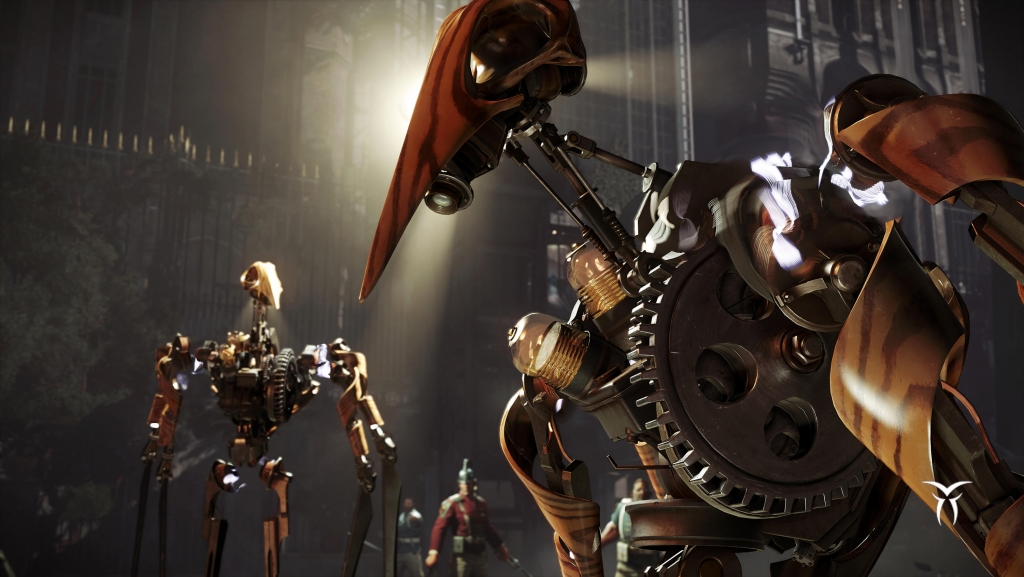 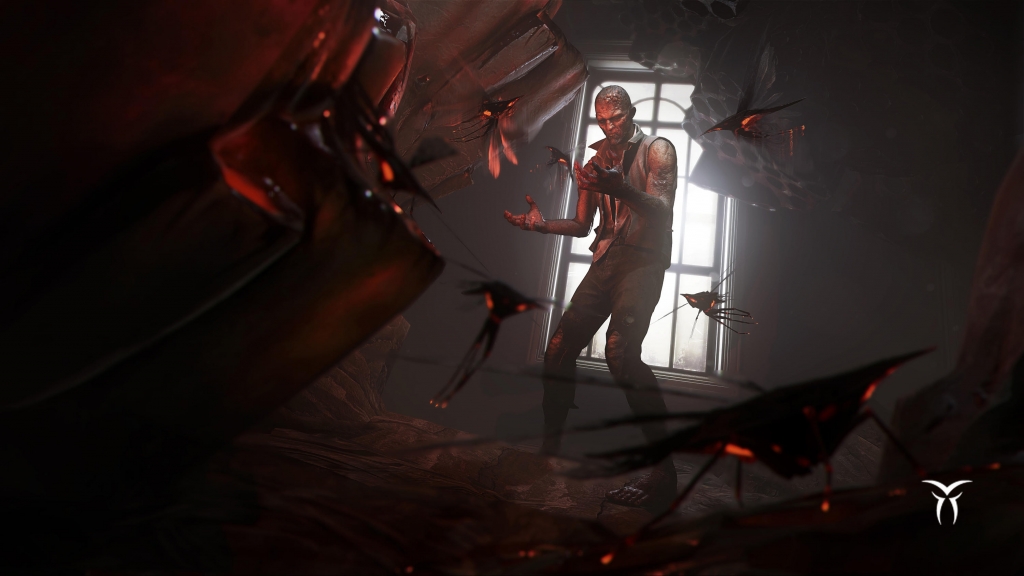 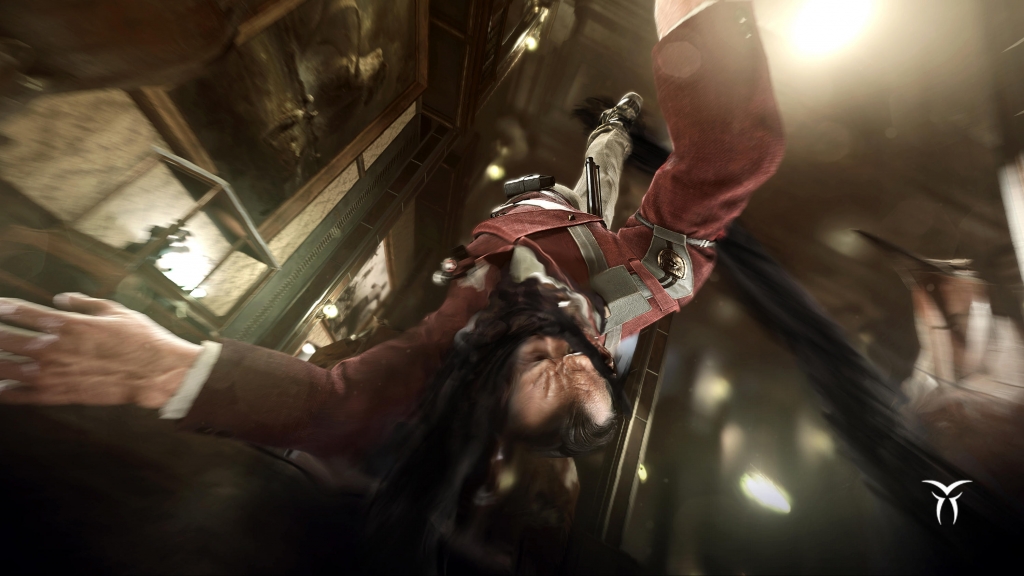 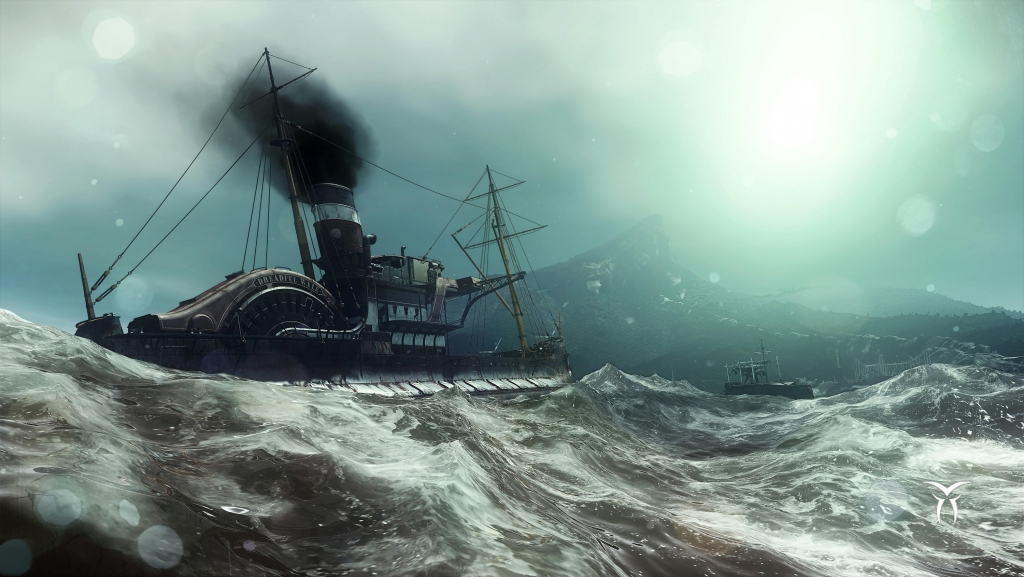 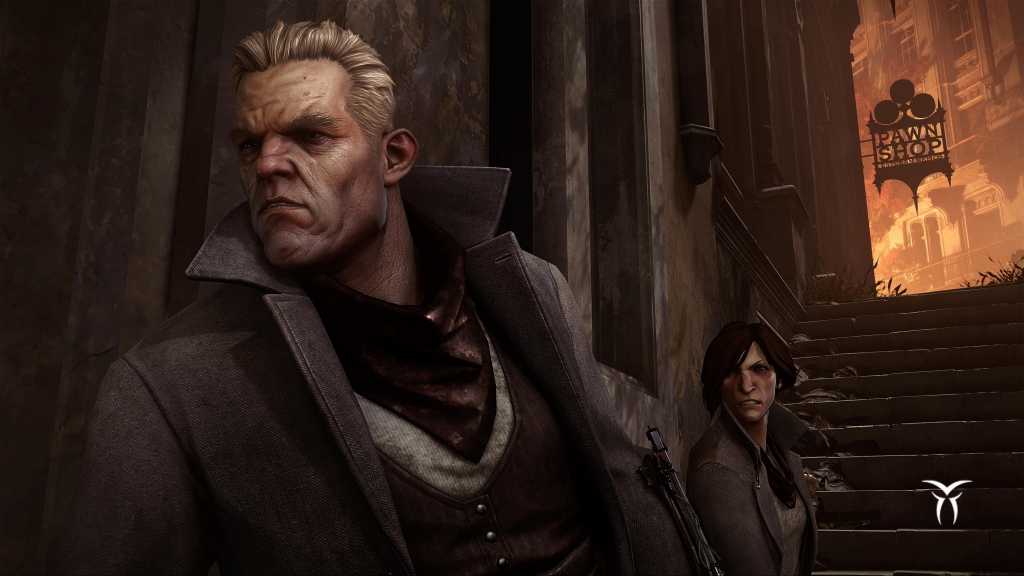 Description:
In Dishonored 2, the new chapter of the saga Dishonored, created by the Arkane Studios team, you will again find yourself in the role of a killer with supernatural abilities. You will return to an amazing world, combining magic, mysticism and technology. Decide whom to play: for Empress Emily Caldwin or for the defender of the crown, Corvo Attano. Choose a style of play: hide in the shadows, unnoticed bypassing enemies, use the whole arsenal of murderous tricks or combine these two styles as you like. Choose a unique combination of abilities, gears and equipment to easily destroy enemies. The game reacts to each of your decisions, and depending on your actions, each task may have a different outcome. SURGE: The action of the game Dishonored 2 unfolds fifteen years after the victory over the Lord Regent and getting rid of the terrible rat plague. An unusual enemy took the throne from the Empress Emily Caldwin, and the gloomy shadow of evil fate hung over the Islands. Playing for Emily or Corvo, you will find yourself on the legendary streets of Danuollah and in Karnak - once a beautiful port city, which will play a key role in this story. Label Alien and your new abilities will help to hunt down your enemies and return what belongs to you by right. Features: Assassins
Emily Caldwin and Corvo Attano are fully voiced - they react to what is happening and give their assessment of the events in the game. Use supernatural forces, technical devices and unique weapons that are right for your style of play: you can break through the city with a battle, destroying everyone who gets in your way, or quietly move around the roofs. And remember: you can always spare any enemy.
Supernatural forces
The deep system of creation of bone amulets and completely new improvements will allow you to customize your strengths and abilities the way you want. Become a living shadow and silently pursue your goal. Combine your enemies so that they share a common destiny, or immerse them in a trance and take possession of their minds. Combine different abilities with different types of weapons, decide where to join the battle, and where to avoid an open collision: the number of options is almost unlimited, the choice is yours.
Bright game world
The gloomy streets of Danuollah, swarming with rats, the blooming coast of Karnak ... The best authors of Arcane Studios have created truly unforgettable locations. The world of the game can be considered one of its full-fledged heroes: he has his own story, his own unique look, he has a lot of incredible, vivid characters. But the most important thing in it is the place where the main action takes place: for example, you will have to visit the dusty quarter destroyed by storms and in the mansion of the madman - in a house with moving walls, deadly traps and sentry soldiers machines.
Complexity
Customize the game and the level of complexity to your liking. Change any available options to facilitate or simplify the gameplay.
Void engine
The beauty of the world Dishonored 2 comes to life thanks to the technology Void Engine, created on the basis of the graphic engine id Tech, redesigned by programmers Arkane Studios. Void Engine meets the highest requirements of the modern electronic entertainment industry and fully utilizes the full power of the current generation of graphics technologies, which allows to perfect absolutely all game systems: the behavior of artificial intelligence, processing of light and shadow, elaboration and filling of locations, and ways of plot submission.