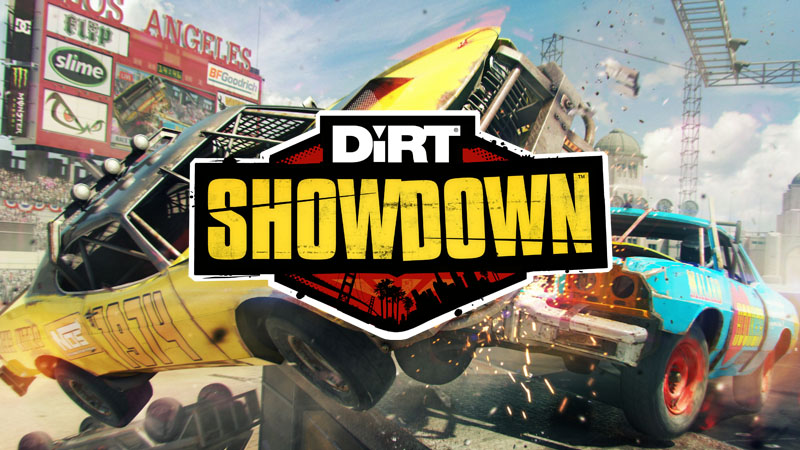 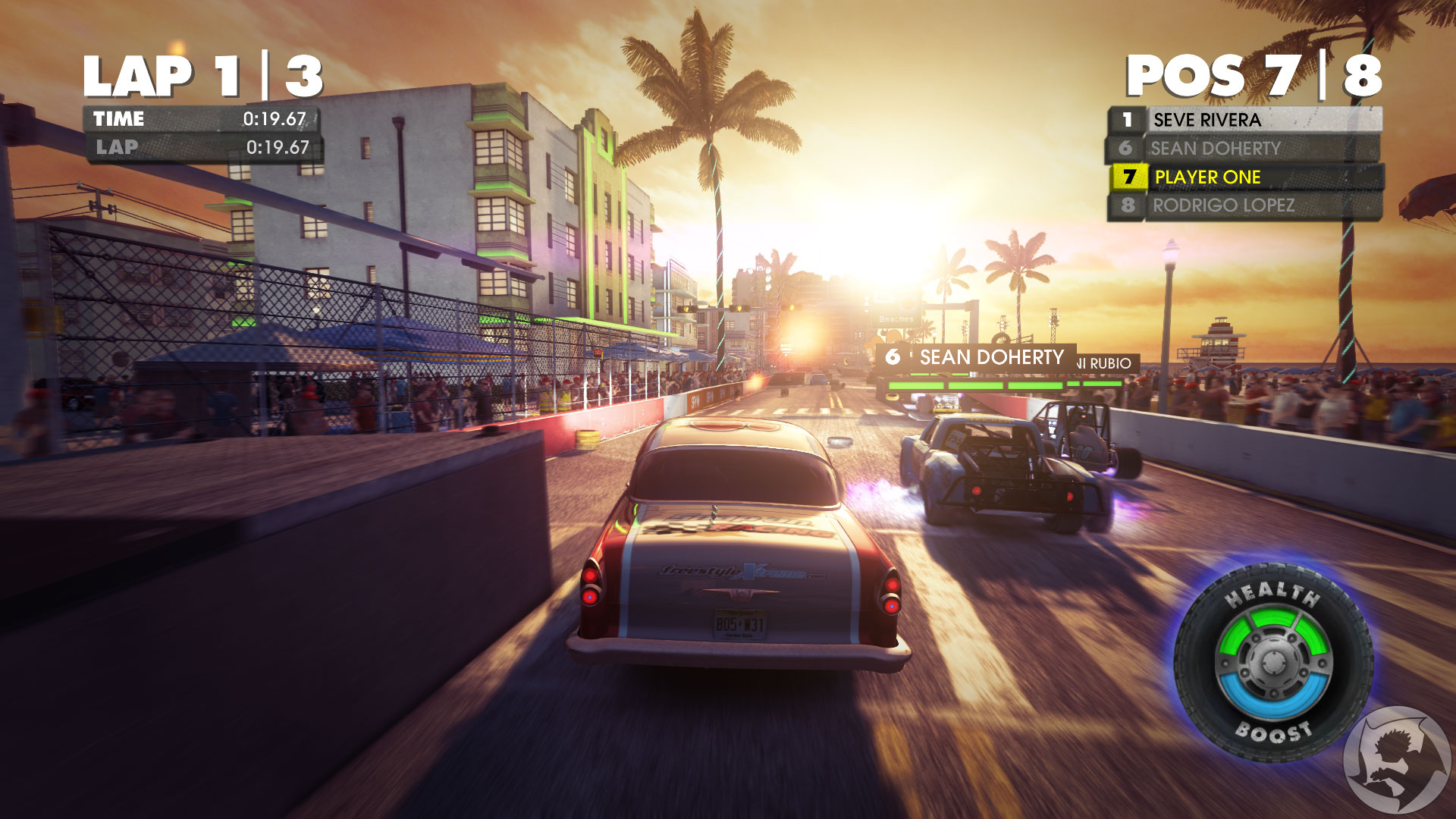 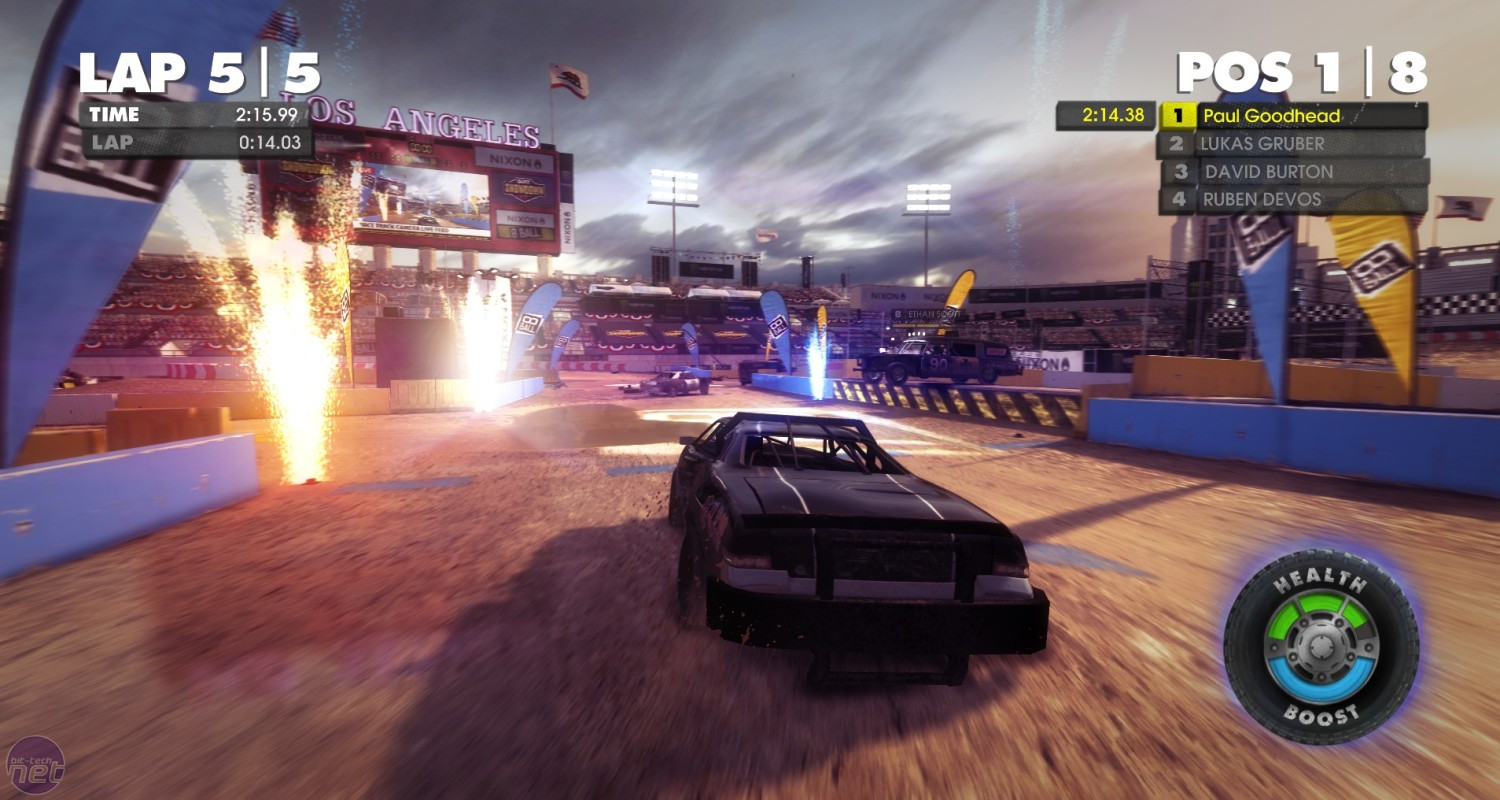 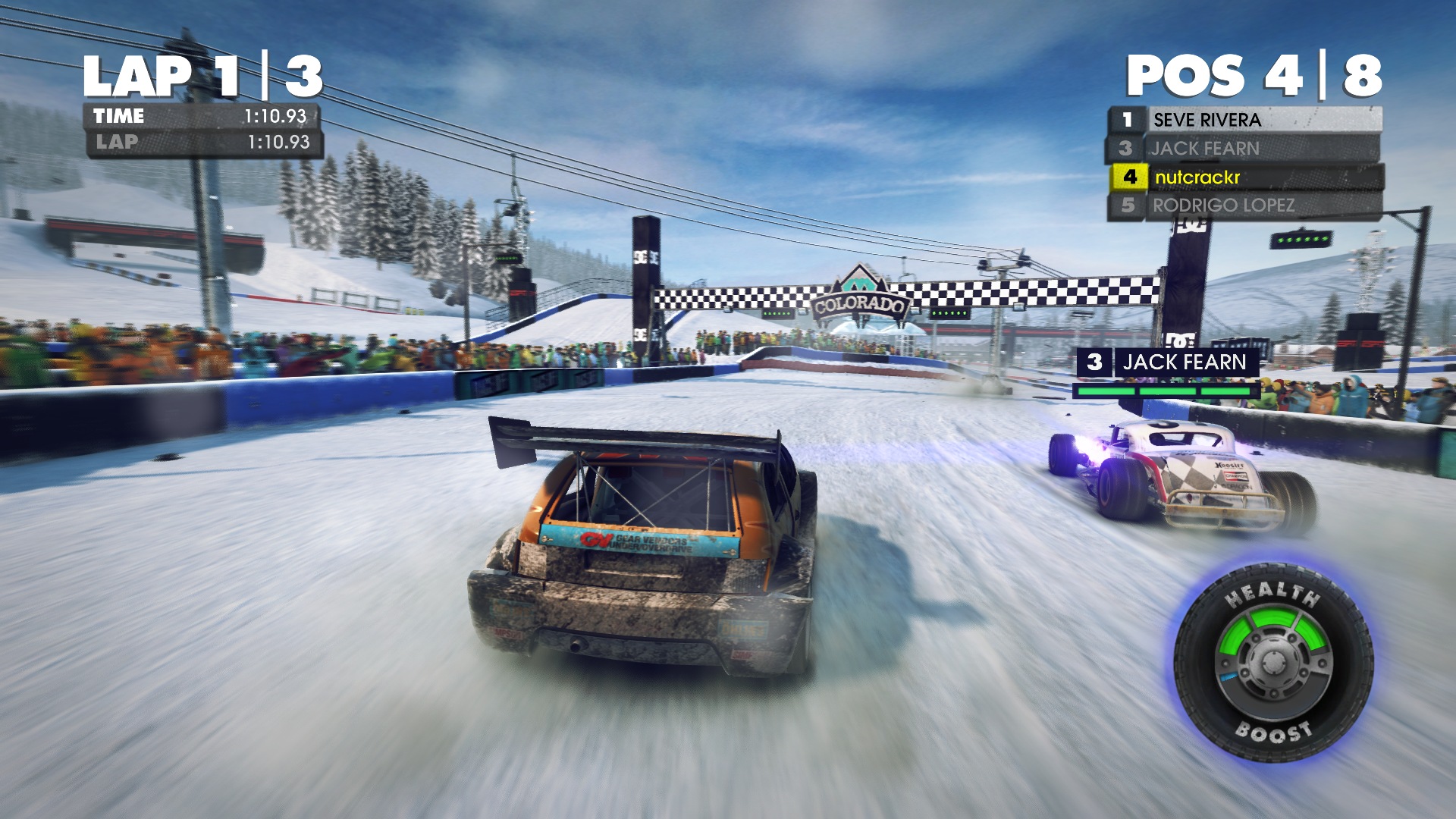 Digital.Keys information about the seller and his items
offlineAsk a question

After purchase, you automatically get a key to activate the DiRT Showdown at Steam game platform without regional restrictions.

http://store.steampowered.com/app/201700
The game has been removed from the steam, but can be added to your account with a key.

DiRT: Showdown - is a racing arcade game from the company Codemasters, which is not a direct continuation with DiRT. The game released on three platforms - PC, Xbox 360 and PlayStation 3. Showdown is spin-offom, that is an offshoot of the main series. The main difference from DiRT Showdown DiRT 2 and 3 is to strengthen the arcade element. This is not serious, difficult and realistic racing and fun, stunning and reckless races.

A player from the first minutes knows how to ride and how to control race cars. The period of adaptation is minimal. Of course, neither of which realism and can not speak - management arcade, but the car behaved on the track as if made of foam - they can easily soar upwards and flipped in the air countless times, like a feather in the wind. But this does not mean that DiRT: Showdown worse than the second or third part of DiRT - it´s just a completely different game with a different approach.

How to start playing DiRT Showdown:
• If you do not set the Steam client, download and install it.
• Sign in to your Steam account or register a new one if you do not already have it.
• Go to the "Games" section and select there "Activate via Steam».
• Enter activation key .
• After that, the game will appear in the list, and you can download DiRT Showdown.