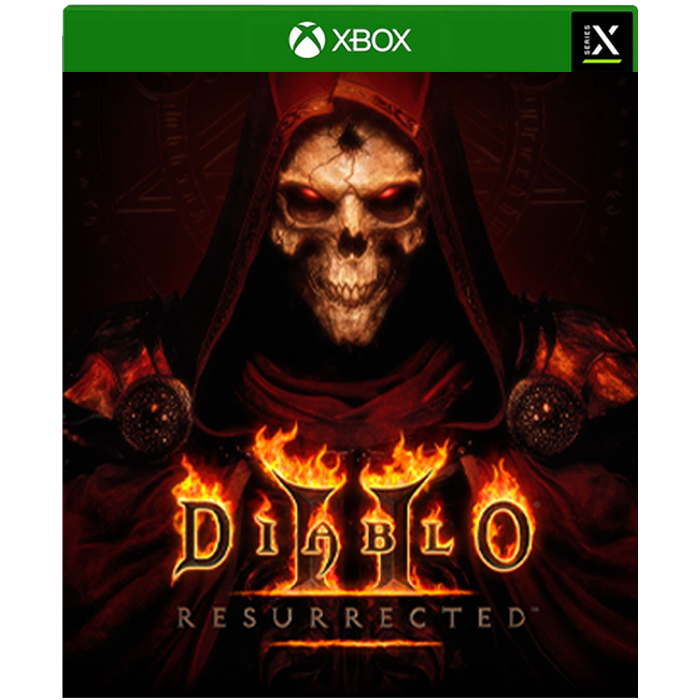 Blvckgamer information about the seller and his items
offlineAsk a question

Diablo® II: Resurrected™ is a complete re-creation of the legendary Diablo II game with Blizzard Entertainment´s Lord of Destruction® expansion pack, which once laid the foundation for the action RPG genre. Experienced gamers and those who missed the original PC version 20 years ago will be able to immerse themselves in the timeless gameplay of Diablo® II with enhanced graphics and sound thanks to the capabilities of today´s gaming devices.

Climb the Forgotten Tower, cut your way through the jungles of Kurast, storm the gates of the Underworld and defeat Diablo himself. And then climb Arreat Peak and fight the Lord of Destruction Baal in the Citadel of the Universe.

- Download any free VPN to your PC or Phone
- Set your VPN country to: Turkey
- After enabling VPN and selecting a country, go to login.live.com and enter the data from your account
ATTENTION in your account on the site, you DO NOT need to change the region.
- Enter the code at microsoft.com/redeem
- (Payment methods - go to the subsection - Use a gift code or certificate - activate your code.)