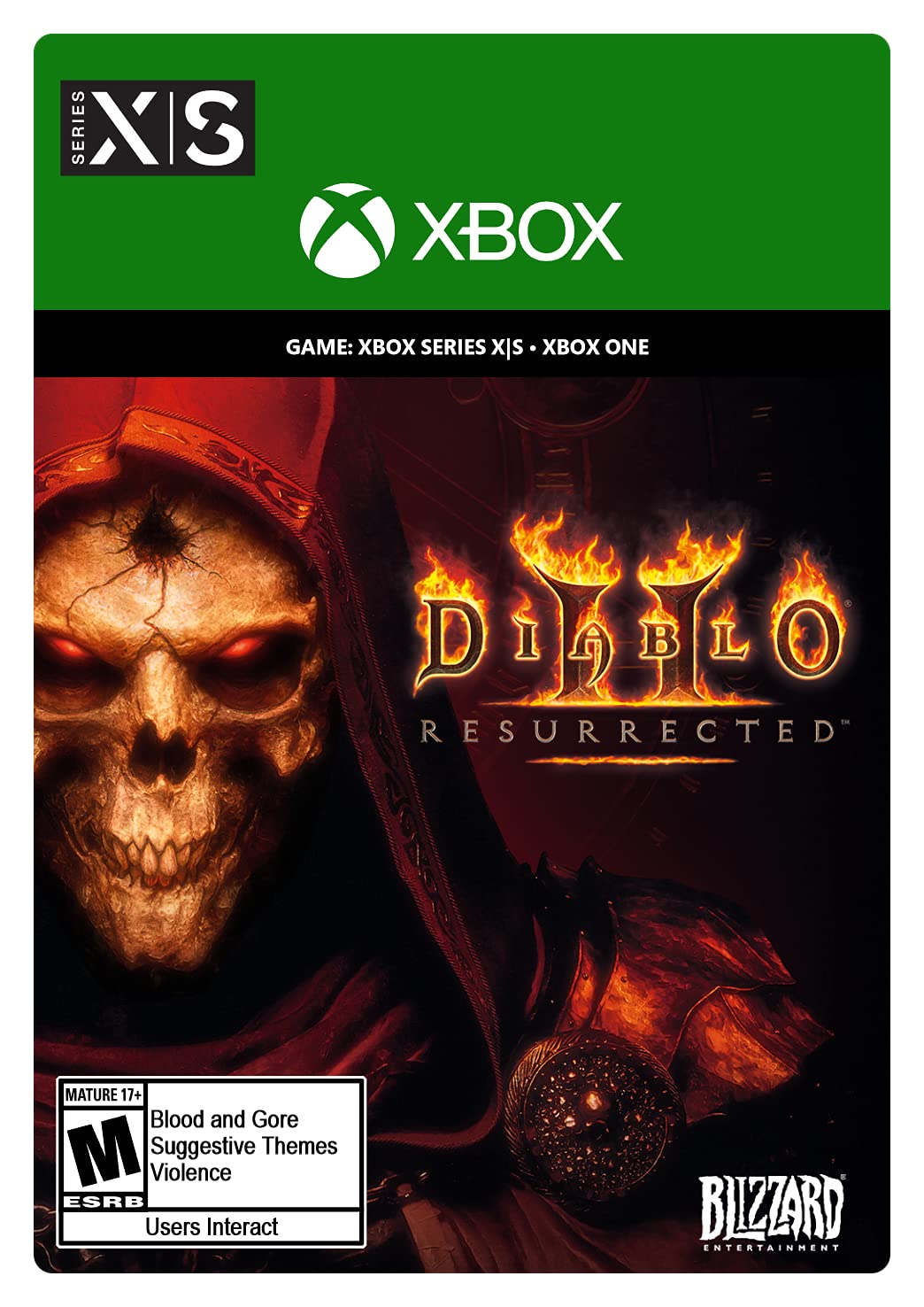 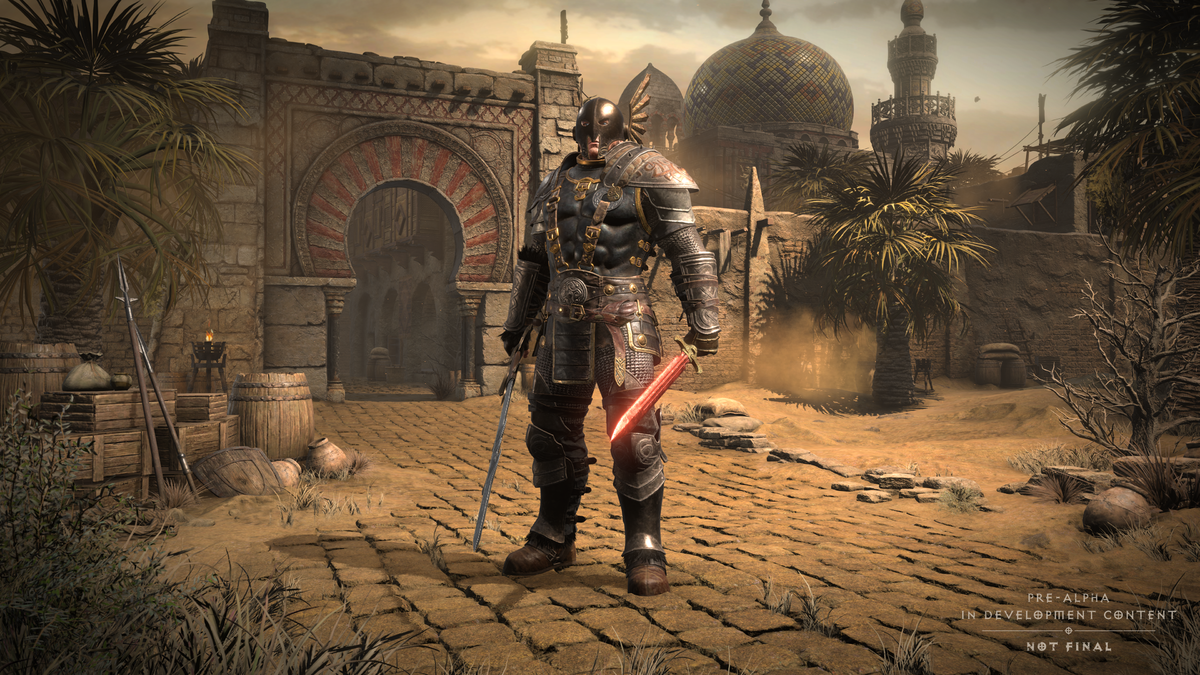 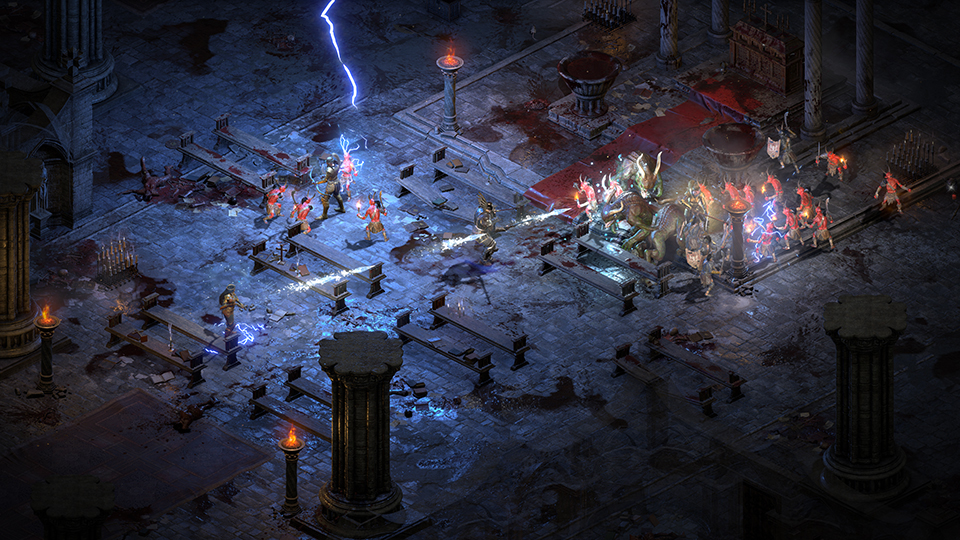 StasAlex information about the seller and his items
onlineAsk a question

After payment you will receive the code DIABLO® II: RESURRECTED