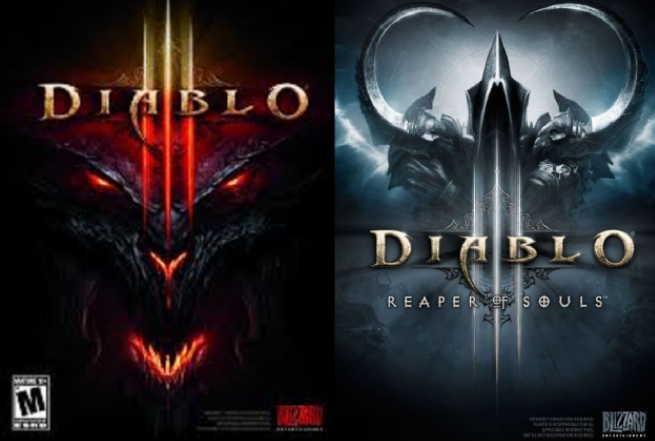 swen99 information about the seller and his items

Battle Chest includes Diablo III and the Reaper of Souls expansion pack. Unlock the Crusader class as well as another act in campaign mode, Adventure mode, errands, Nephalem portals and more to continue the fight against the forces of evil.

About the game Diablo 3:
The third part of Diablo literally blew up the game world during the release. Mass "sick days" at work led to a decline in labor productivity, and wives´ complaints on Facebook were accompanied by an increase in sales of vibrators. A little more and the civilized world would have come to the brink of disaster :) If it´s no joke, then presenting Diablo 3 for a player is just as pointless as explaining to a football player what a goal is. If you haven´t spent the last 20 years in a cryogenic chamber, then you know everything yourself. Nevertheless, let´s try to tell the main points.

Diablo 3 is a classic Action RPG, the first parts of which gave rise to this genre by itself. In the game, you can choose one of 5 classes and follow the path of extermination of evil, gradually increasing the level, pumping skill branches and getting uniforms that will help in this wonderful endeavor. A nice addition to this battle will be the opportunity to cooperate with other players online.​