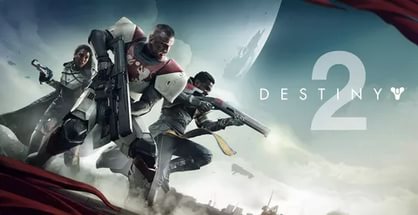 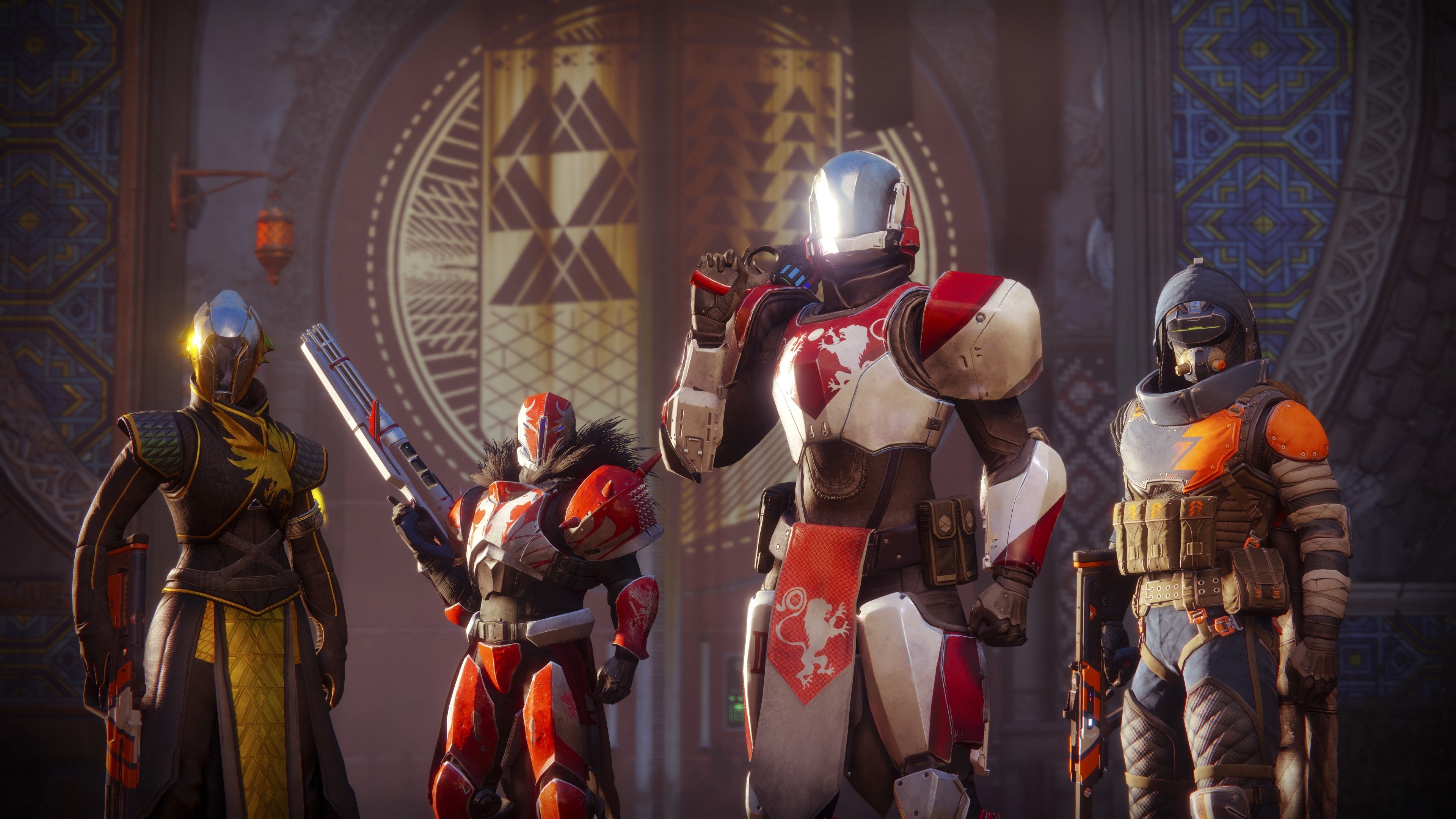 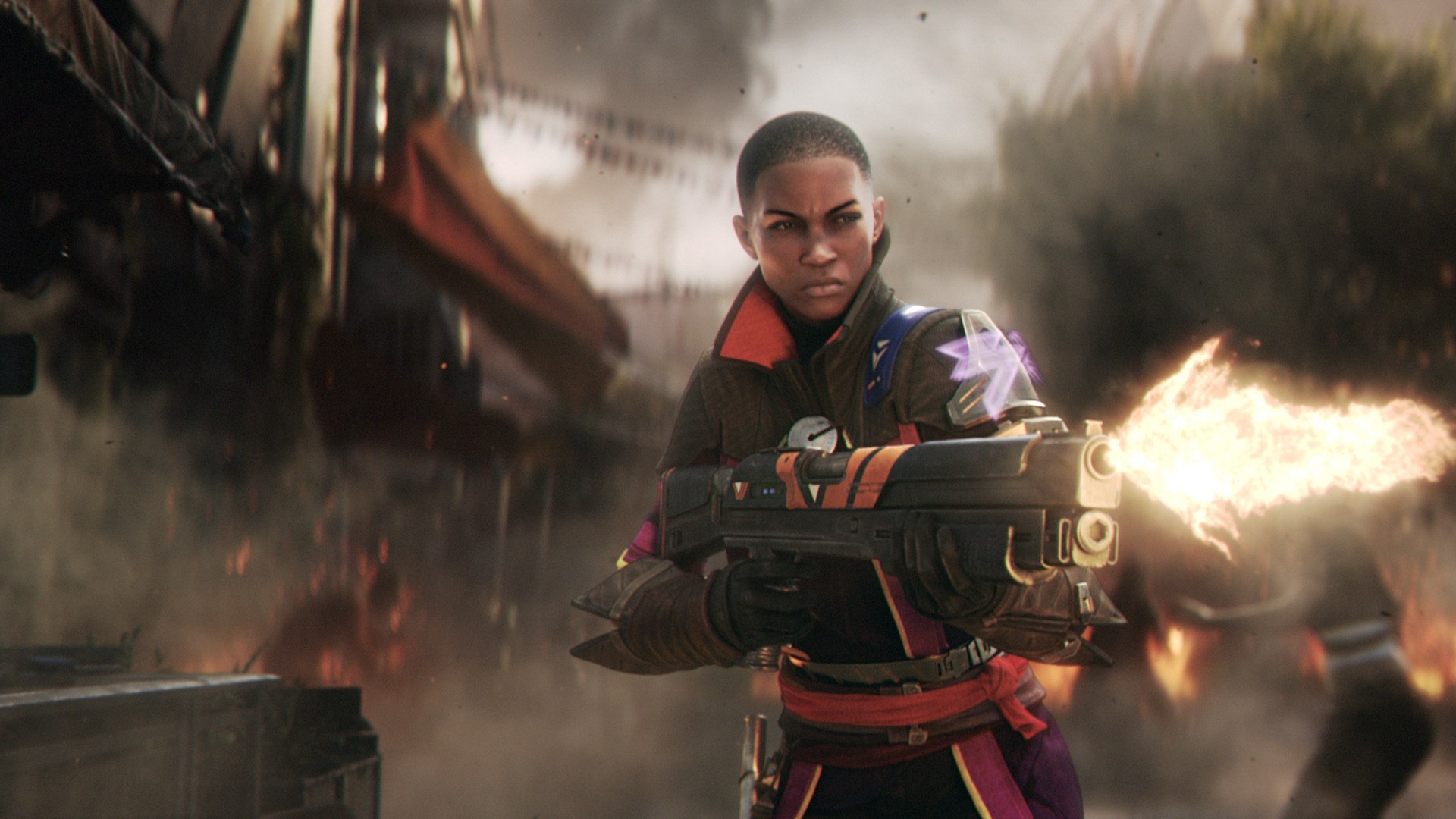 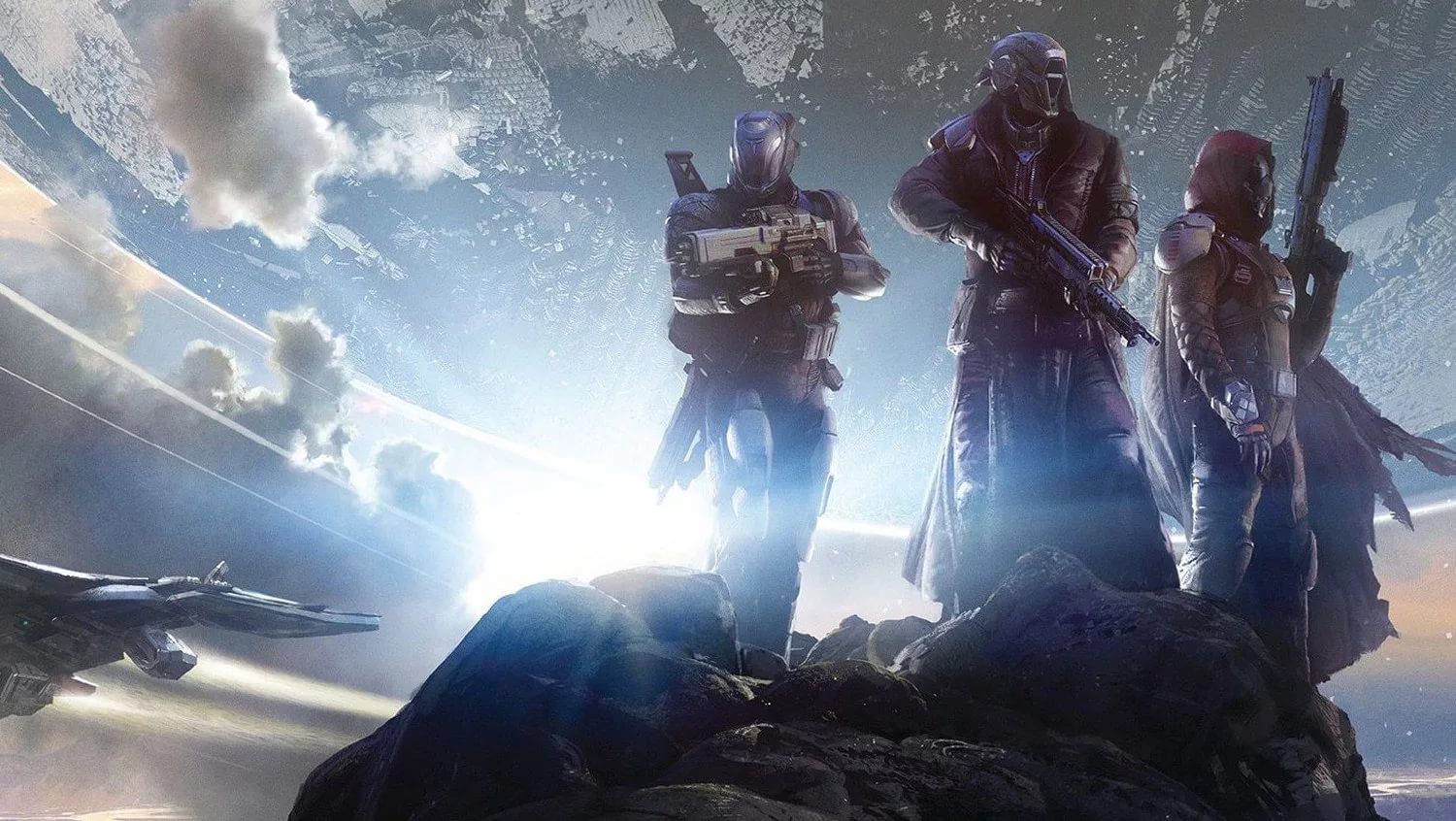 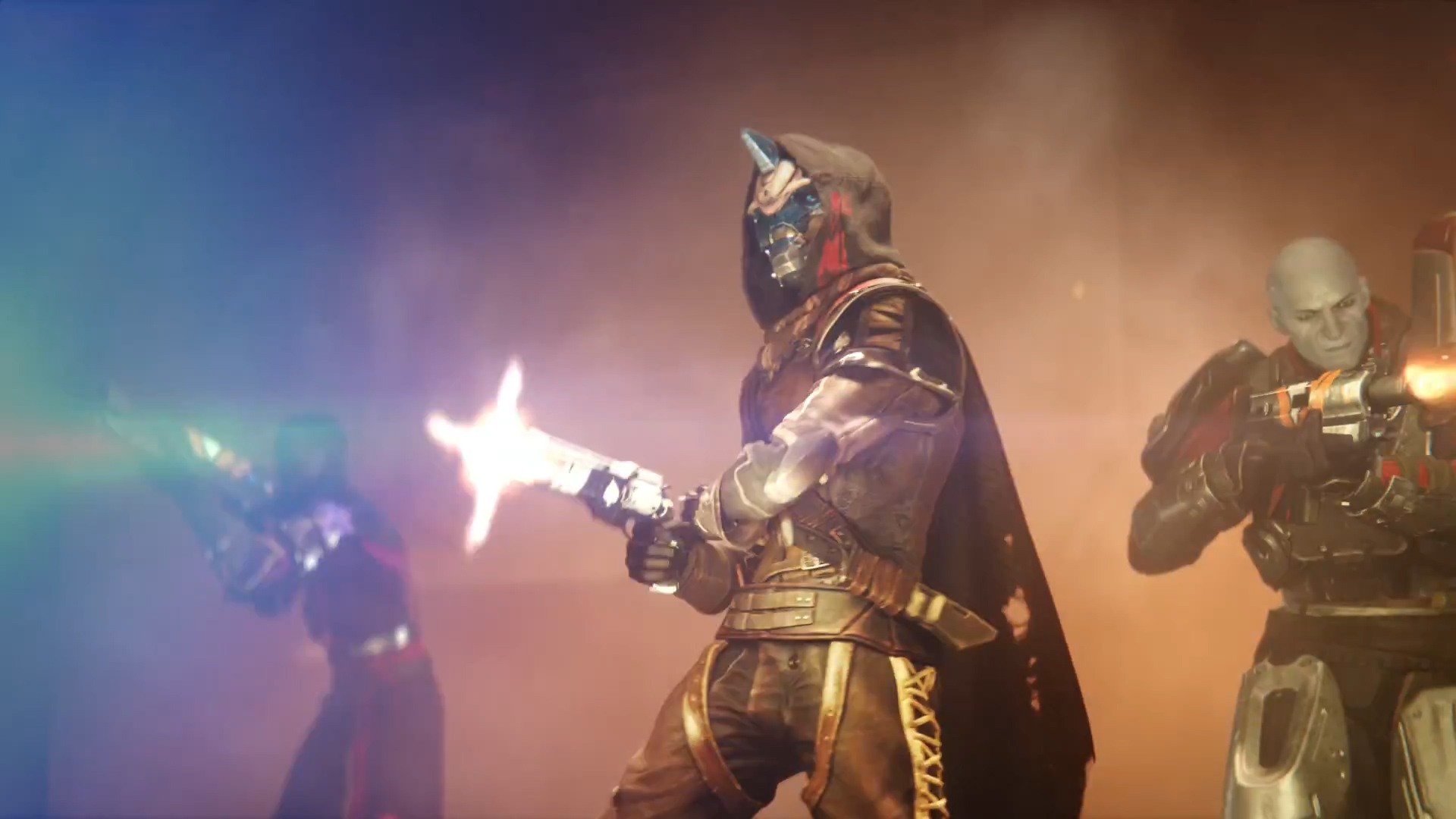 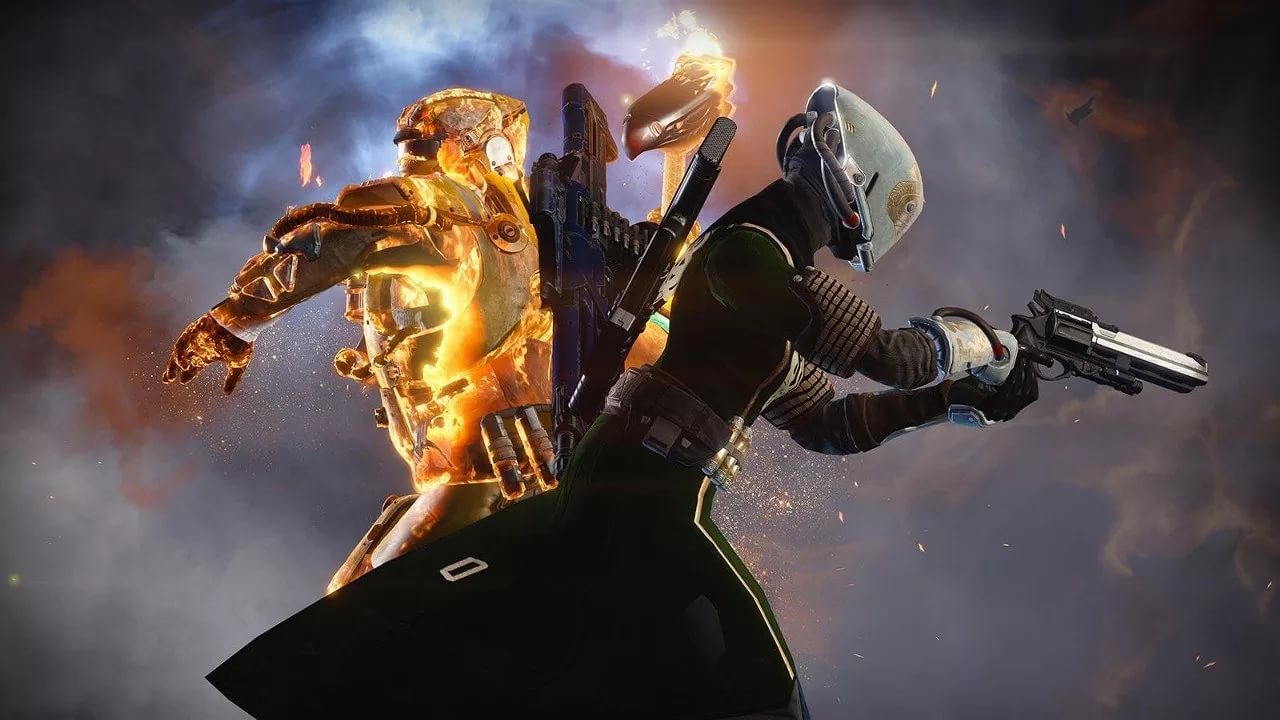 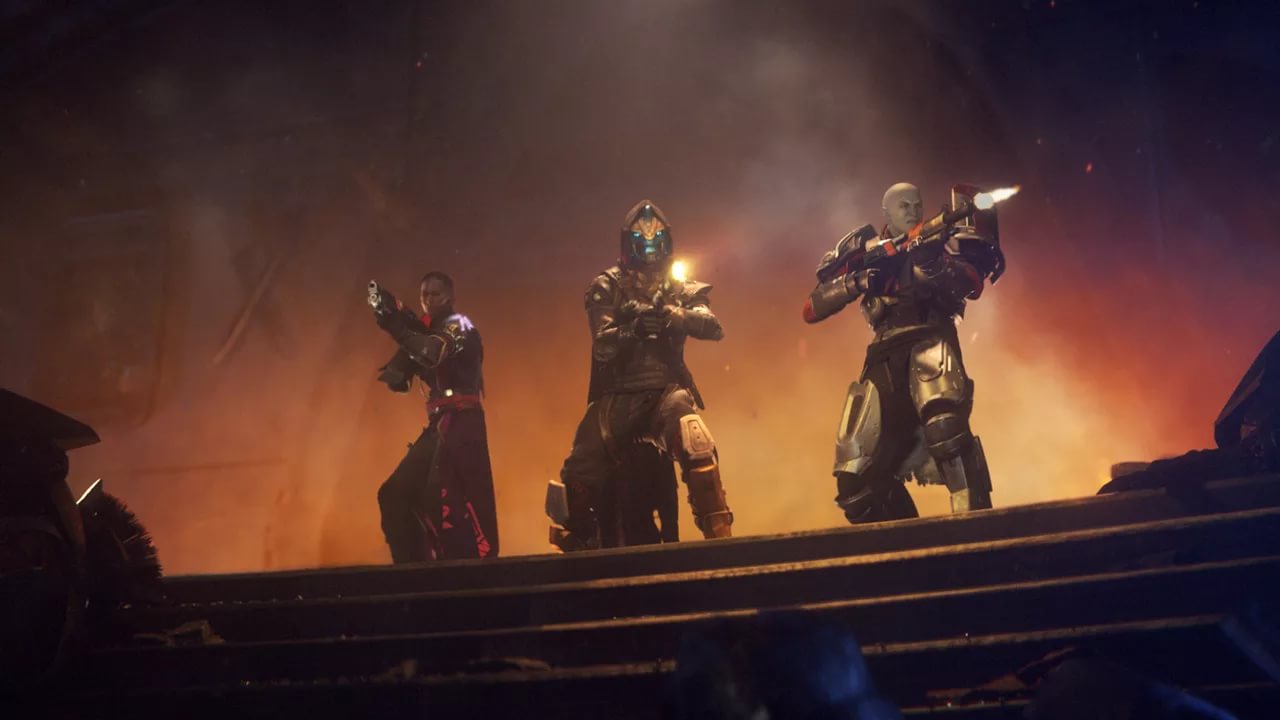 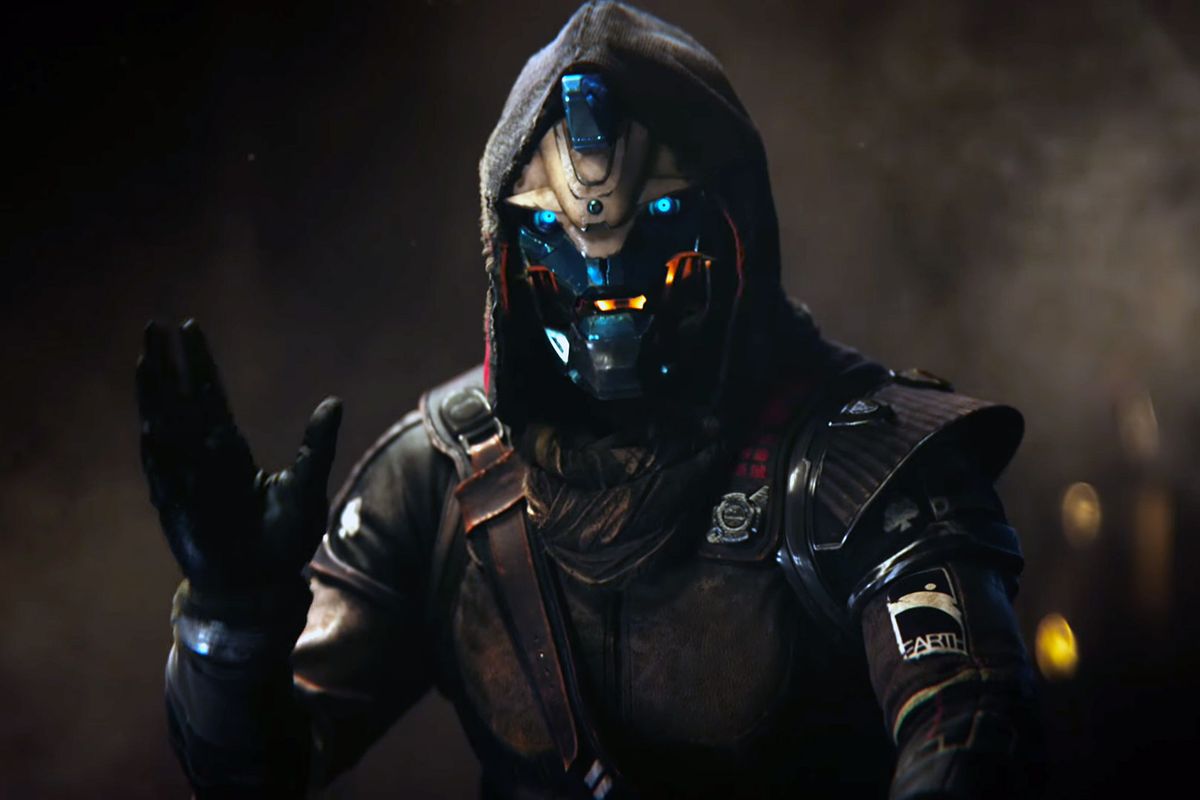 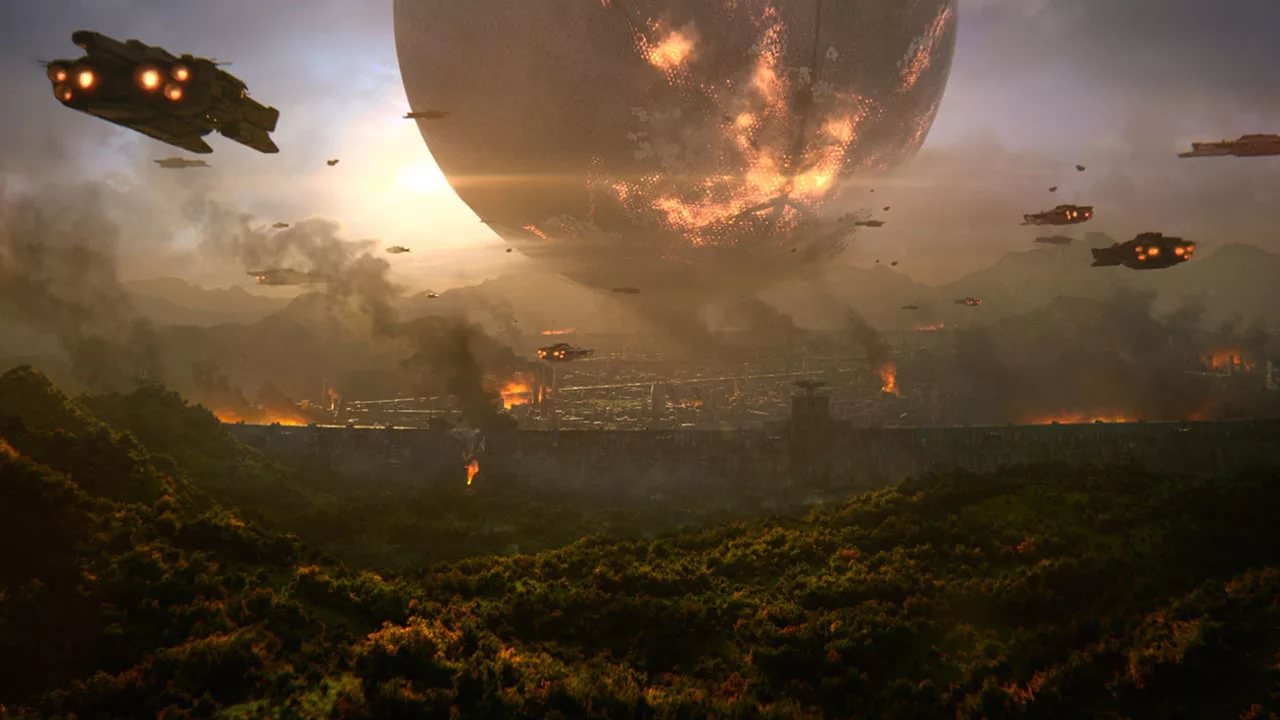 Uploaded: 13.06.2019
Content: text 25 symbols
Loyalty discount! If the total amount of your purchases from the seller Buy-n-Play more than:
If you want to know your discount rate, please provide your email:

The creators of the legendary game Destiny represent the long-awaited continuation of their famous hit. In the new game you will go on a grand tour of the solar system.
The last human city fell under the onslaught of the huge army of Goul, the ambitious commander of the sinister Red Legion. Gole deprived the Guardians of the city of their abilities, and turned the inhabitants to flight. You are waiting for wanderings through the mysterious unexplored worlds of our solar system for the sake of acquiring new weapons and powerful combat capabilities. To crush the Red Legion and challenge Goula, you need to bring together the heroes of humanity scattered throughout the system, to come out as a united front and get your house back.