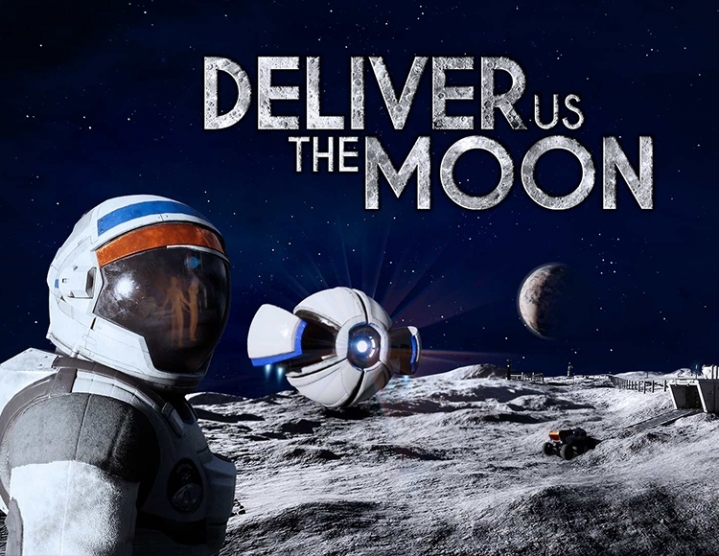 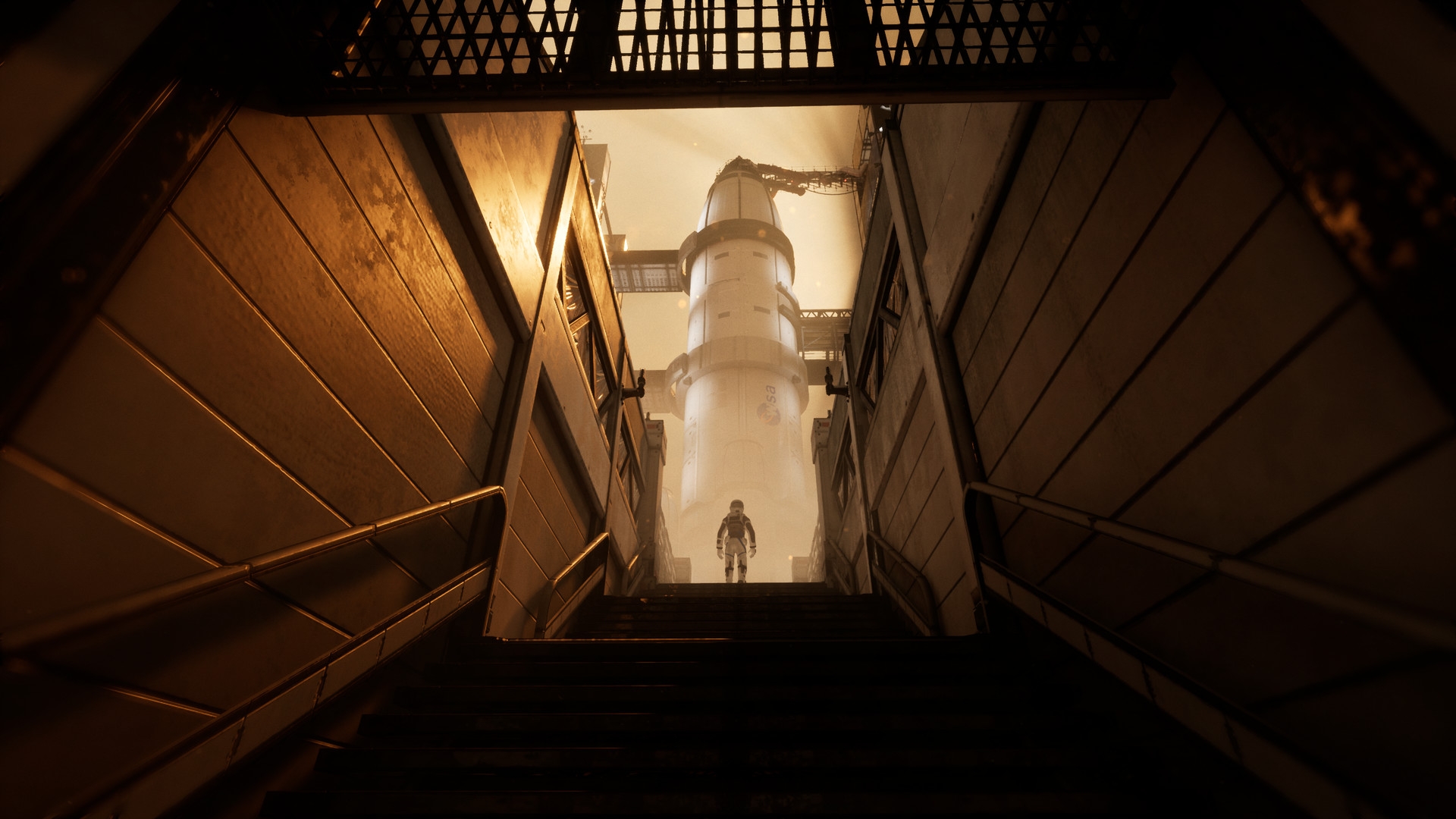 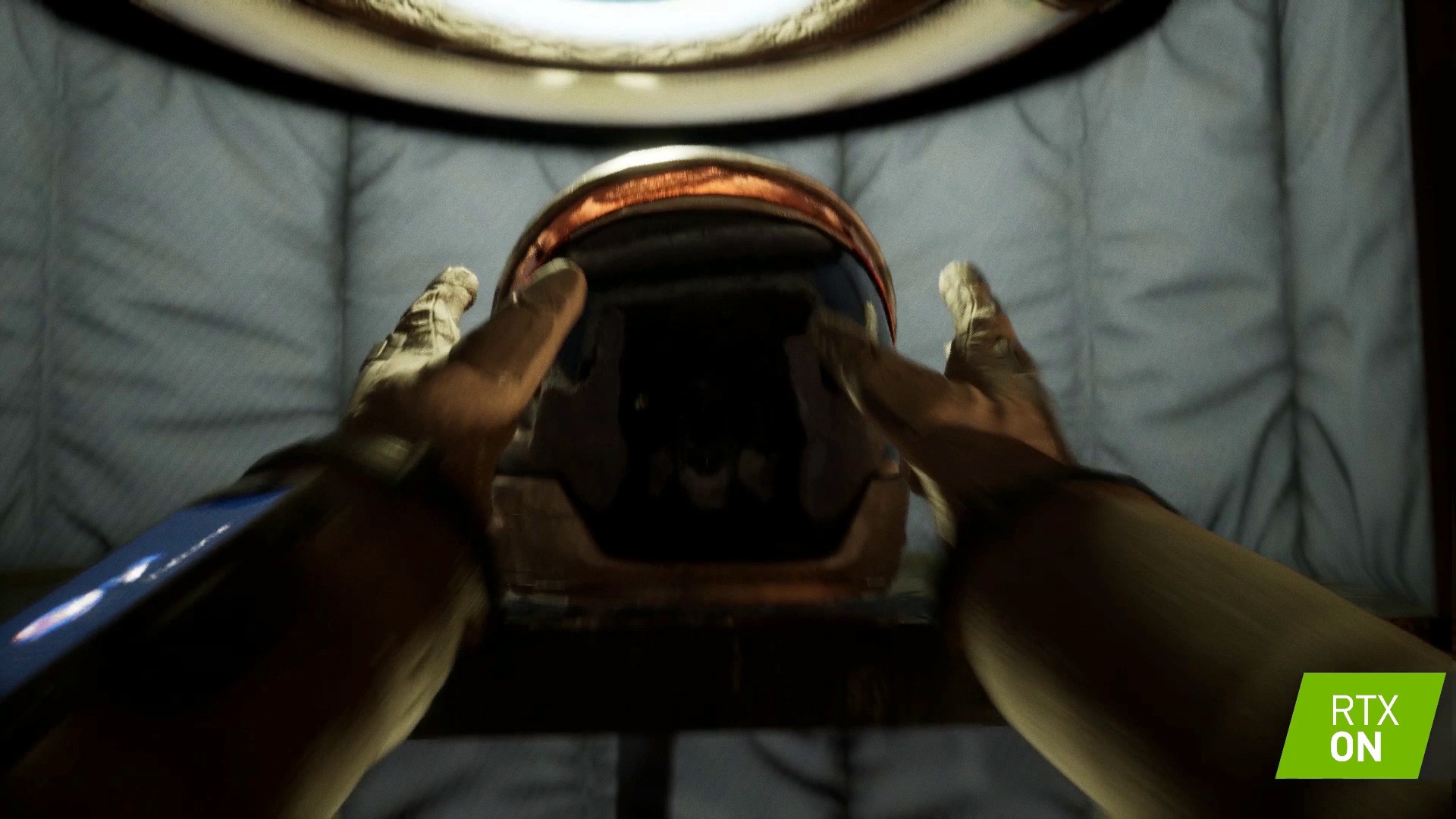 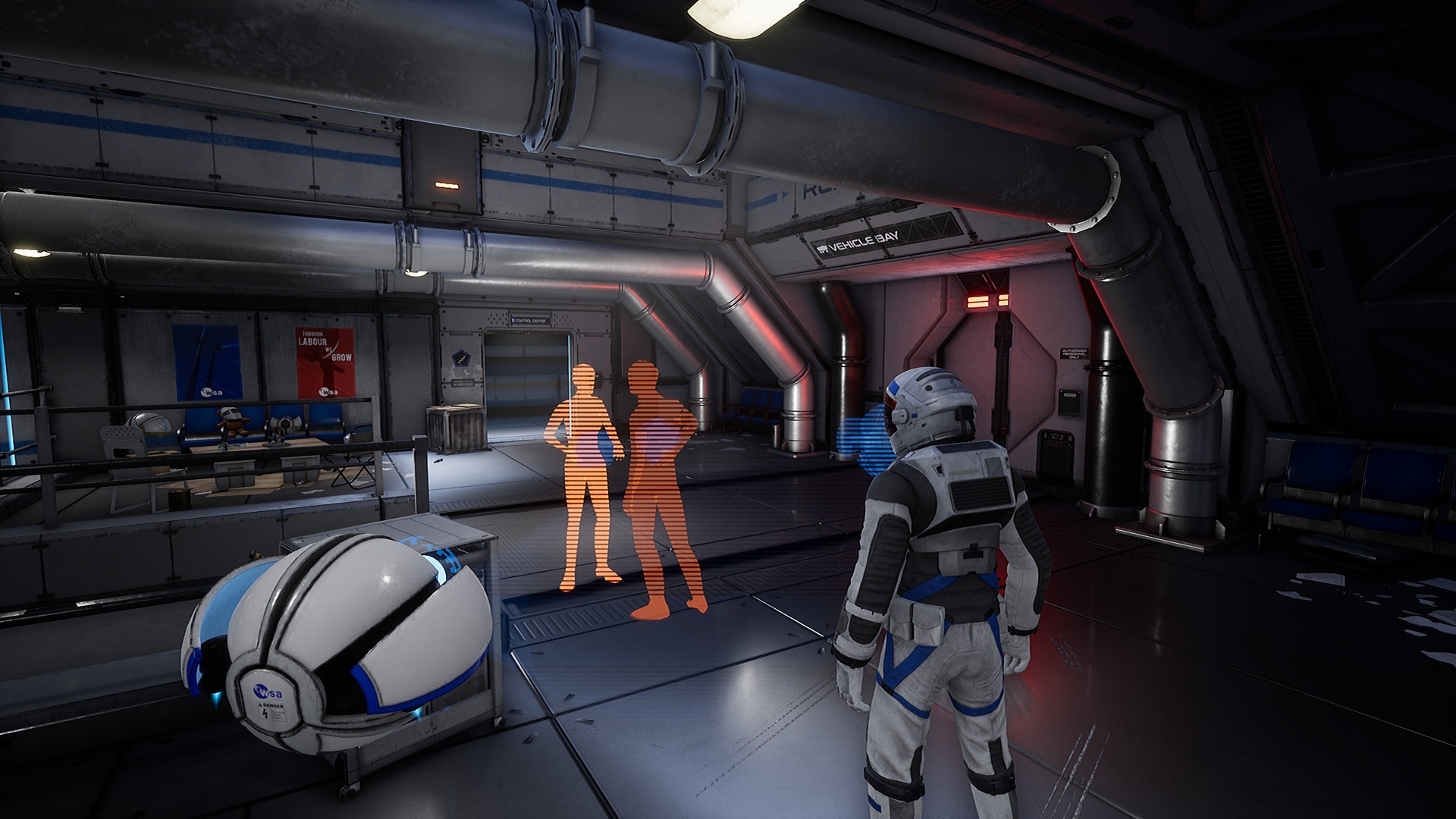 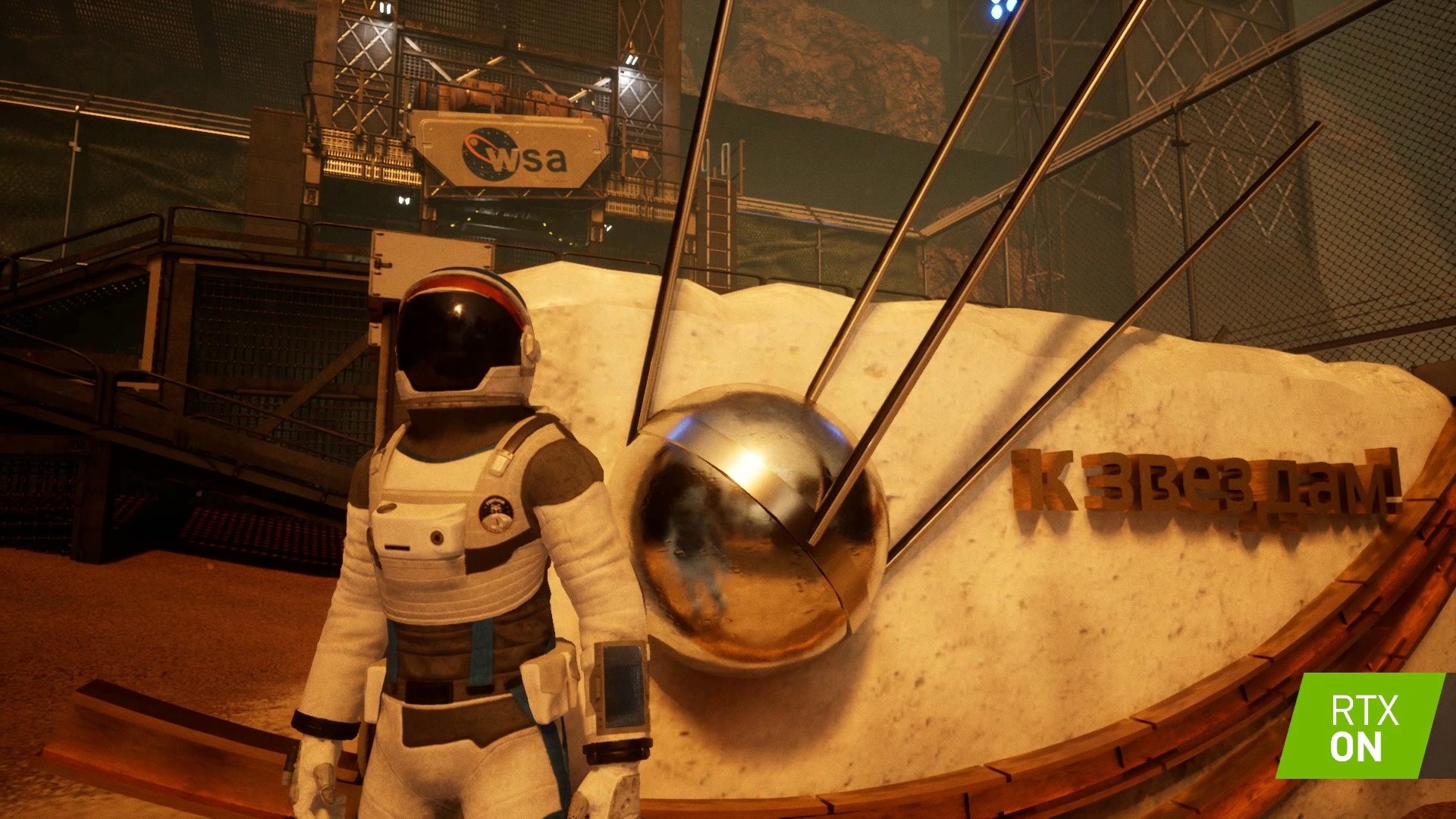 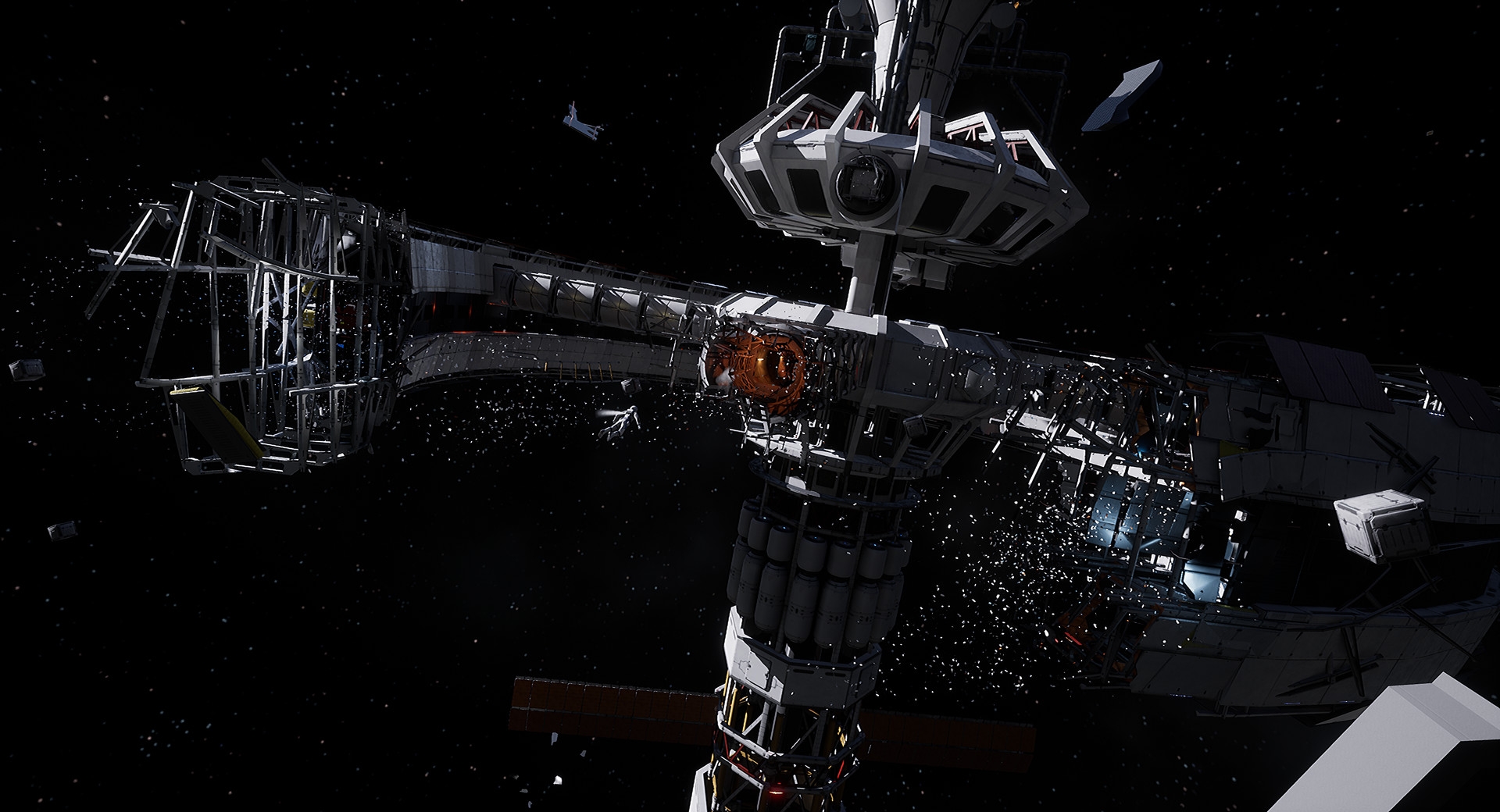 Description:
Deliver Us The Moon is a sci-fi thriller that takes place in the near future when the Earth’s natural resources have been depleted. Trying to solve the energy crisis, the world powers created the World Space Agency and opened a promising source of energy on the Moon. The World Space Agency established a colony on the Moon and worked there until one fateful night the connection with the Earth was interrupted and the energy source was lost. Many years have passed since then. Now you have to try on the role of the last earthly astronaut, whose task is to find out what happened and save humanity or die. On this journey, your only companion will be a small robot named ASE. Together with him, you cross the moon, explore abandoned buildings, find evidence and finally, discover the secret and collect data about those who have long left this world. Can you save humanity or get lost in the dark abyss of space? TOPICS IMPORTANT IN THE REAL WORLD important issues of the modern world: climate change and the finiteness of reserves of natural resources. MANY GAME STYLES Try playing in the first or third person. An adventure called Deliver Us The Moon awaits you, which will turn your idea of ??this genre of games. BECOME AN ASTRONAUT Launch a rocket from the Earth, explore the space station in the East Kazakhstan and take a walk among the lunar landscapes in weightless freedom on foot, on a moon rover or on a railroad railway. astronauts of the past, you will find many interesting things. Use a space tool to find out the history of the lunar colony. BECOME A SPACE EPOCH TECHNIQUEYour only partner is the ASE drone, but you can use the greatest technologies of the latest era, from spacesuits and cutting lasers to rockets and robotic arms, SURVIVE IN HARRY CONDITIONS the oxygen in the cylinders now and then end, and around there is only the endless void of space FIND A SOLUTION Overcome obstacles, cope with the dangers that prevent you from going further , Open past secrets and solve puzzles by using various tools and your sharp umPOTRYaSAYuSchY atmospheric soundtrack give you a feeling NEVESOMOSTIIgra Deliver Us The Moon inspired the greatest sci-fi movies. It plays an amazing soundtrack that can be compared with the soundtrack of many films, because it is three hours of unique music. UNREAL® ENGINE 4 ENGINE Deliver Us The Moon runs on the Unreal® Engine 4 engine, which means the graphics and the entire gameplay will amaze your imagination site, including, but not limited to text, graphics, logos, icons, still and moving images, characters, sound recordings, musical compositions, audiovisual works and software, are protected by international copyright laws and other intellectual property rights which are owned and controlled by KeokeN Interactive BV or its content suppliers or service providers. The compilation of all content on this site is the exclusive property of KeokeN Interactive B.V. You may not reproduce or modify materials contained on this site without our prior written permission. You may not alter or remove any trademark, copyright or other notice from copies of content. You may, however, act as an ambassador and download, distribute or republish material from this site for the sole purpose of helping KeokeN Interactive B.V. reach a bigger audience, both online and offline. We reserve all rights in and title to all material so downloaded.

The source for the calculation of utility payments [37]