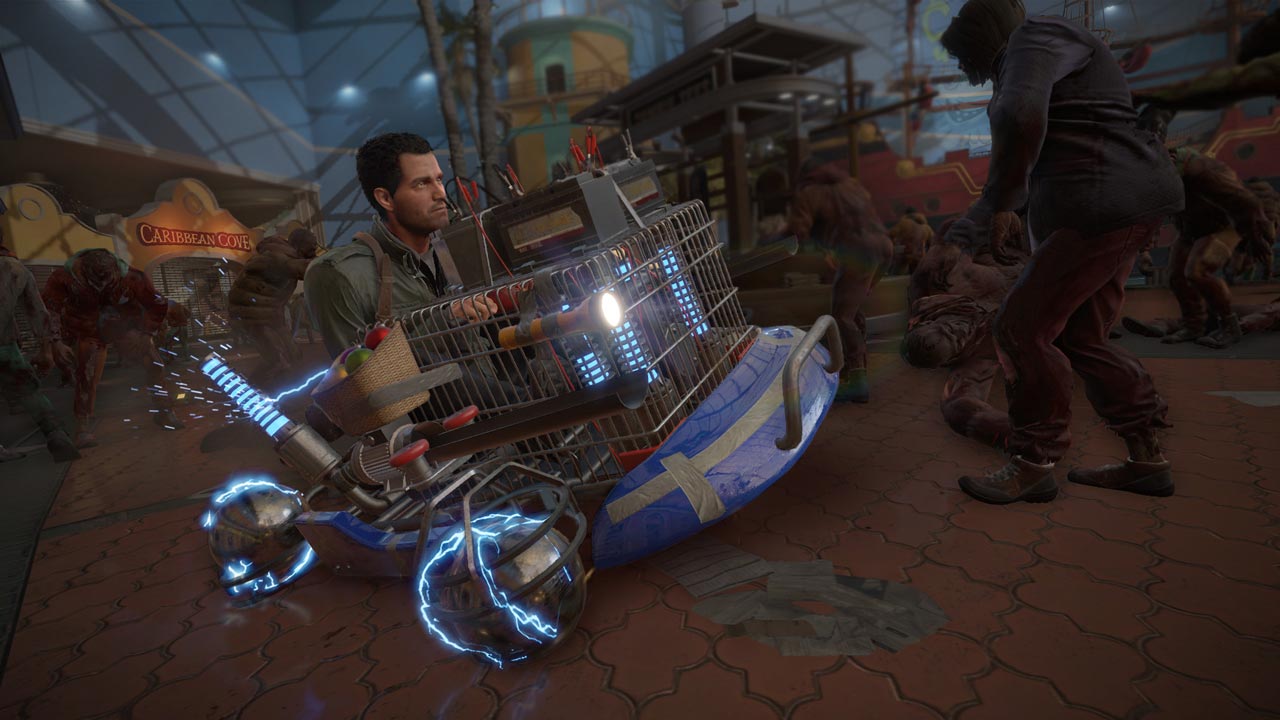 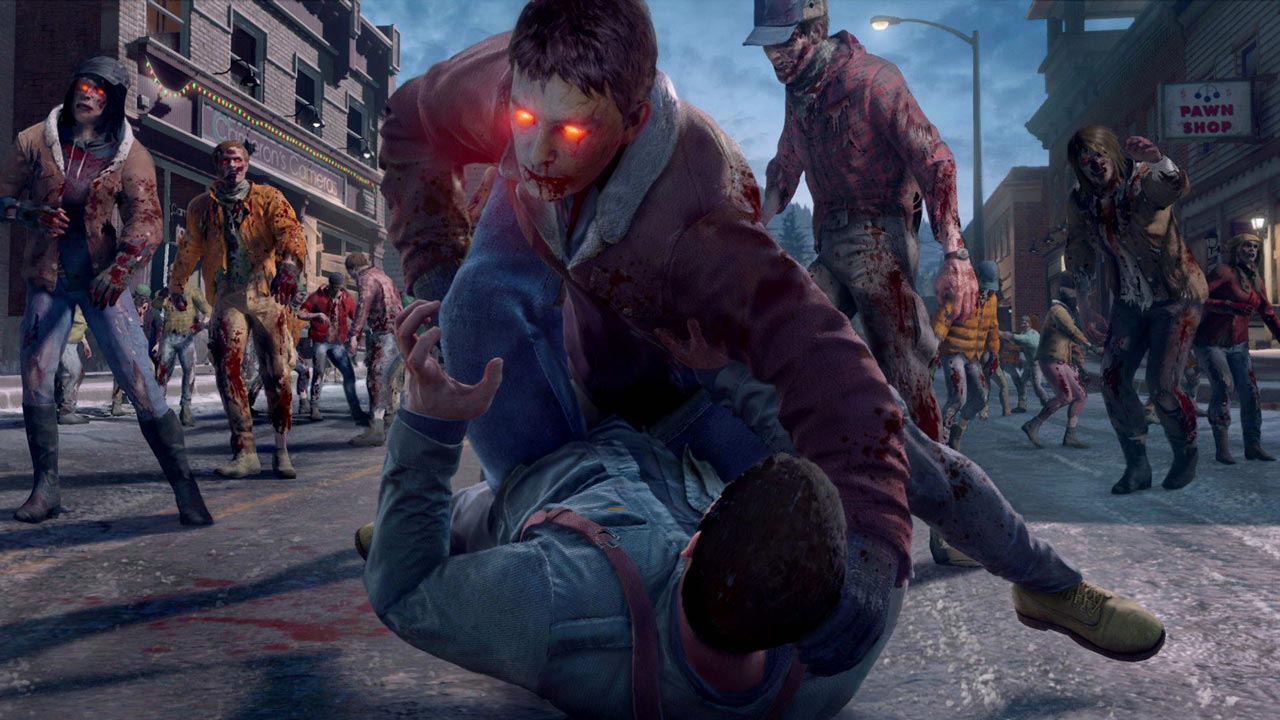 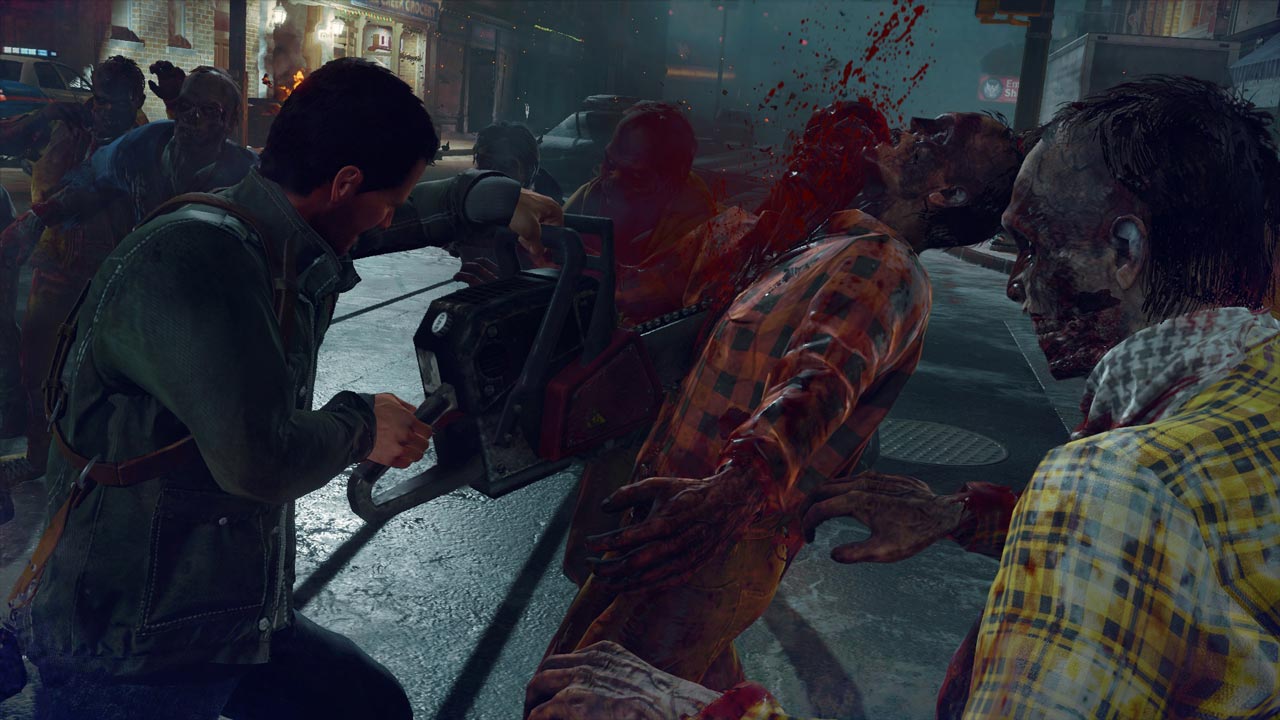 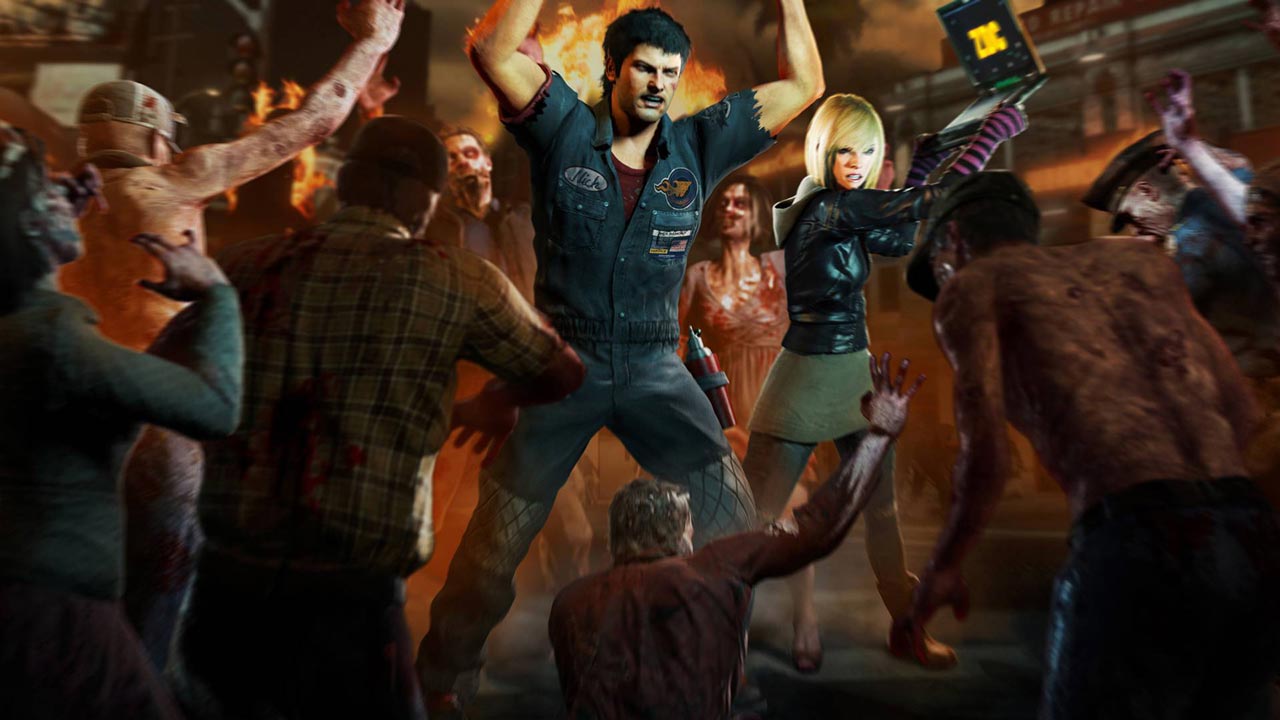 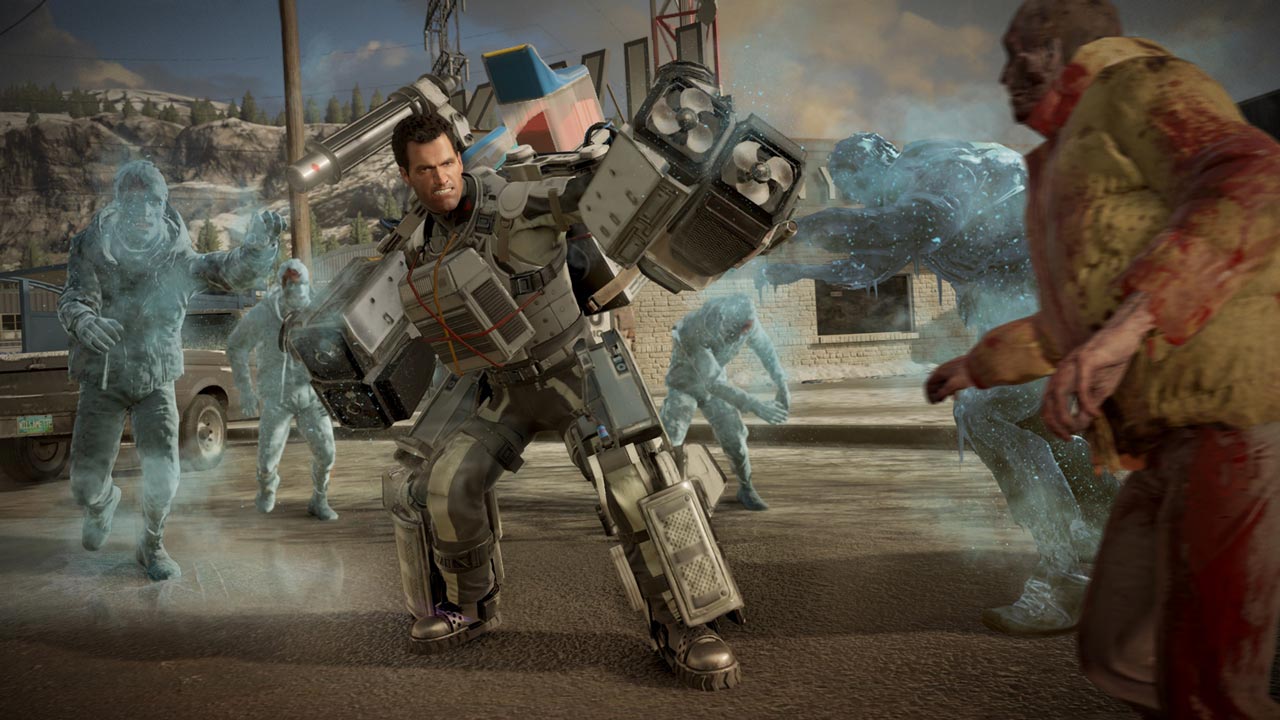 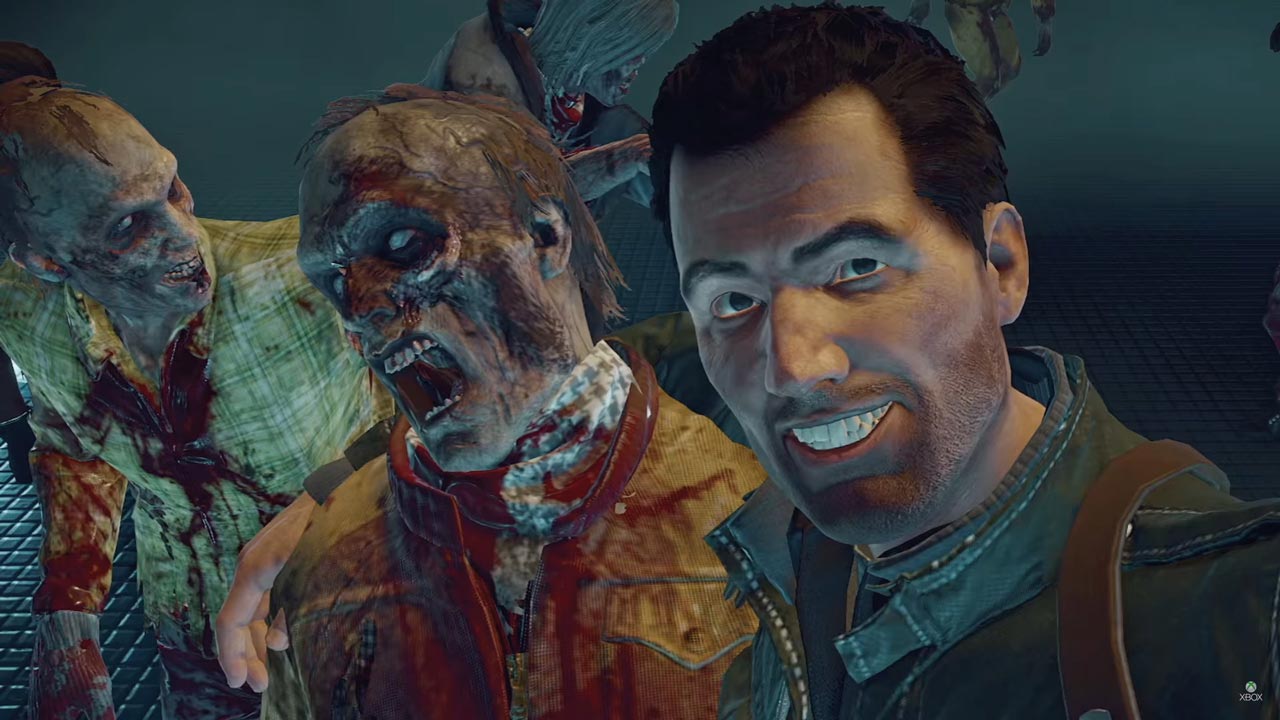 ATTENTION! To start the required Steam-version of the game Dead Rising 4

Released in 2017 under the leadership of Japanese publisher and developer Capcom, the pack includes three new story content branches.

The main character, Frank West, finds himself in the small town of Willamette, where he faced a brutal zombie invasion ten years ago. Since then, the life of people in these parts has undergone changes: the dictatorship of the authorities, anarchy among the survivors, total control by pharmaceutical companies ... Frank himself, being a photojournalist, managed to become famous and impoverished. Now the most important investigation awaits him: he must once again find himself in the ill-fated shopping center, where he first met the horror of the living dead.

• Supplement "Mini Golf": now Frank not only kills zombies, but also uses them as golf balls. You can play on one of 18 courses, including online mode, competing with other players in the dexterity and grace of driving zombies into the hole
• "Holiday Gift". Now brave fighters for life can change their appearance, as well as use dozens of new weapons, vehicles and other interesting features. Santa Claus rewards those who kill zombies!
• Try to go through a storyline in which Frank is forced to fight a zombie infection within himself. Will he keep humanity?
• New zombies are getting smarter: you will have to come up with sophisticated traps to deal with the dead
• No time limits. The game timer, hated by many, now does not work: no one will rush you. Complete story missions at your own pace