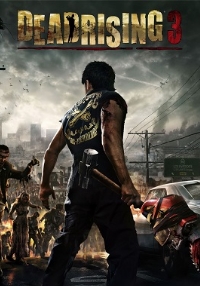 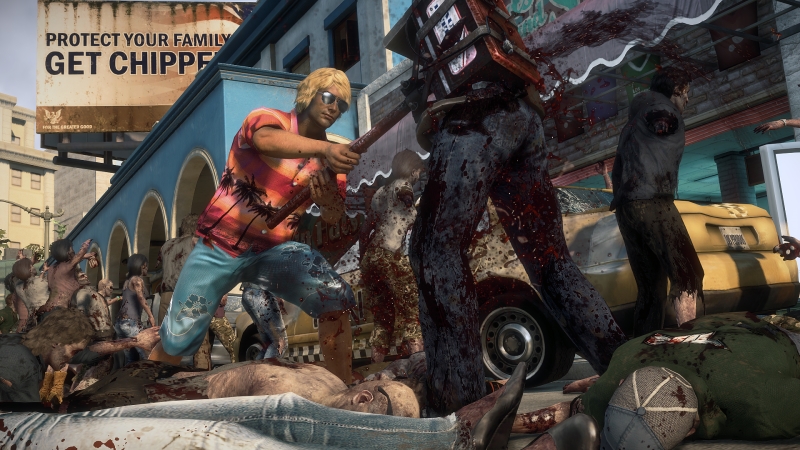 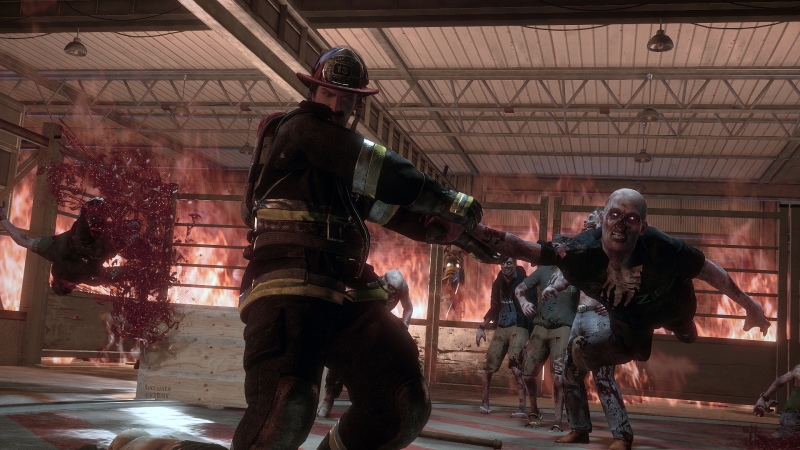 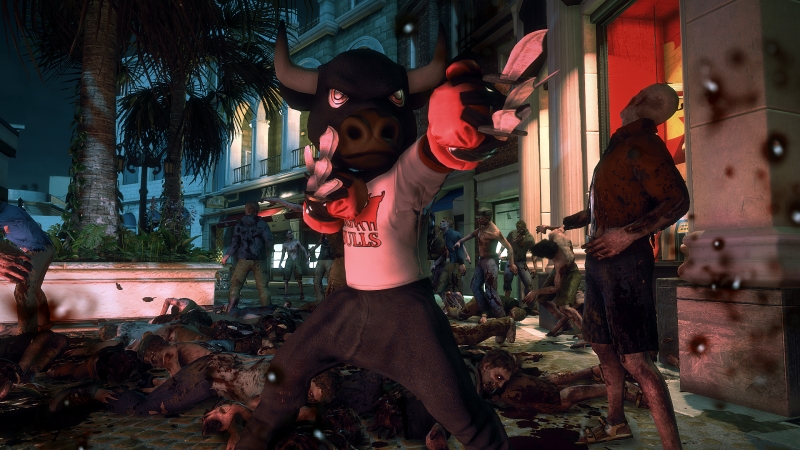 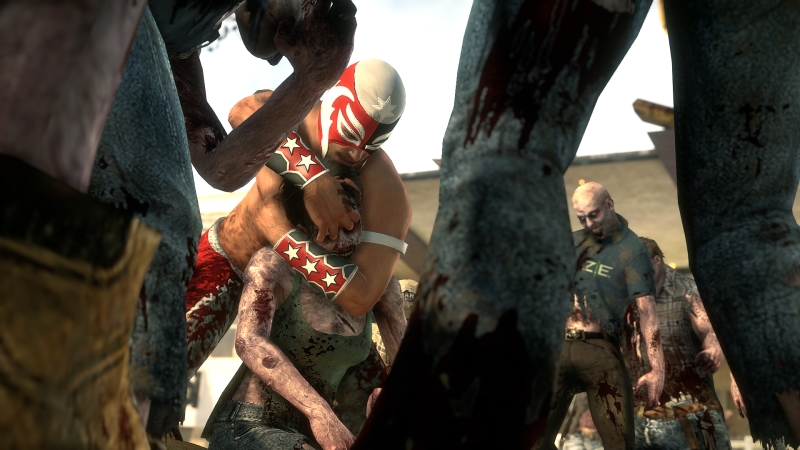 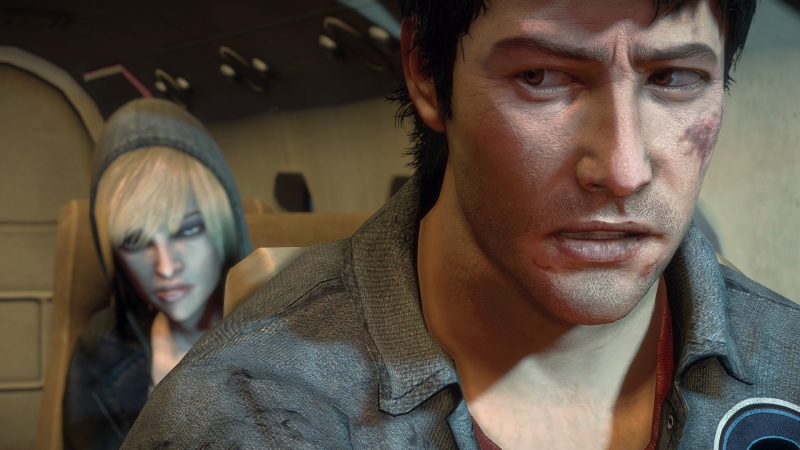 The composition of the publication:
Four additions from the series "The Untold Stories of Los Perdidosa".
Each addition has its own character and amazing types of weapons, as well as vehicles on wheels!

Ten years have passed since the events of Dead Rising 2, but zombies still threaten people´s lives. In Dead Rising 3, you have to take on the role of a mechanic from Los Perdidos named Nick Ramos and find a way to escape from the thousands of bloodthirsty monsters before the military strike and wipe the city awash with the revived dead. Get a weapon, enlist the support of a few survivors and try to get out alive from the doomed metropolis.

Game features:
Waiting for you a huge city of Los Perdidos, whose streets are flooded with thousands of monsters.
The game, which was originally exclusive to the Xbox One, is adapted to work at high resolutions, supports control by means of the controller and the capabilities of the Steam service.
Thanks to the improved artificial intelligence, zombies have become even smarter and more dangerous. Now they are able to coordinate their actions, and you will need to put a lot of effort and fairly try to stay alive.
Master the most incredible weapons of hundreds of items and parts that can be found throughout the open game world.

Unite with friends and arrange a zombie genocide, getting experience points, which will then come in handy in the single-player campaign.