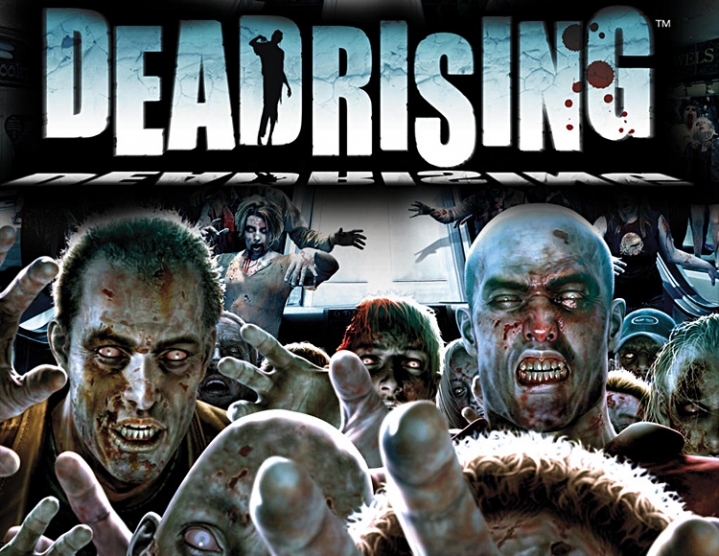 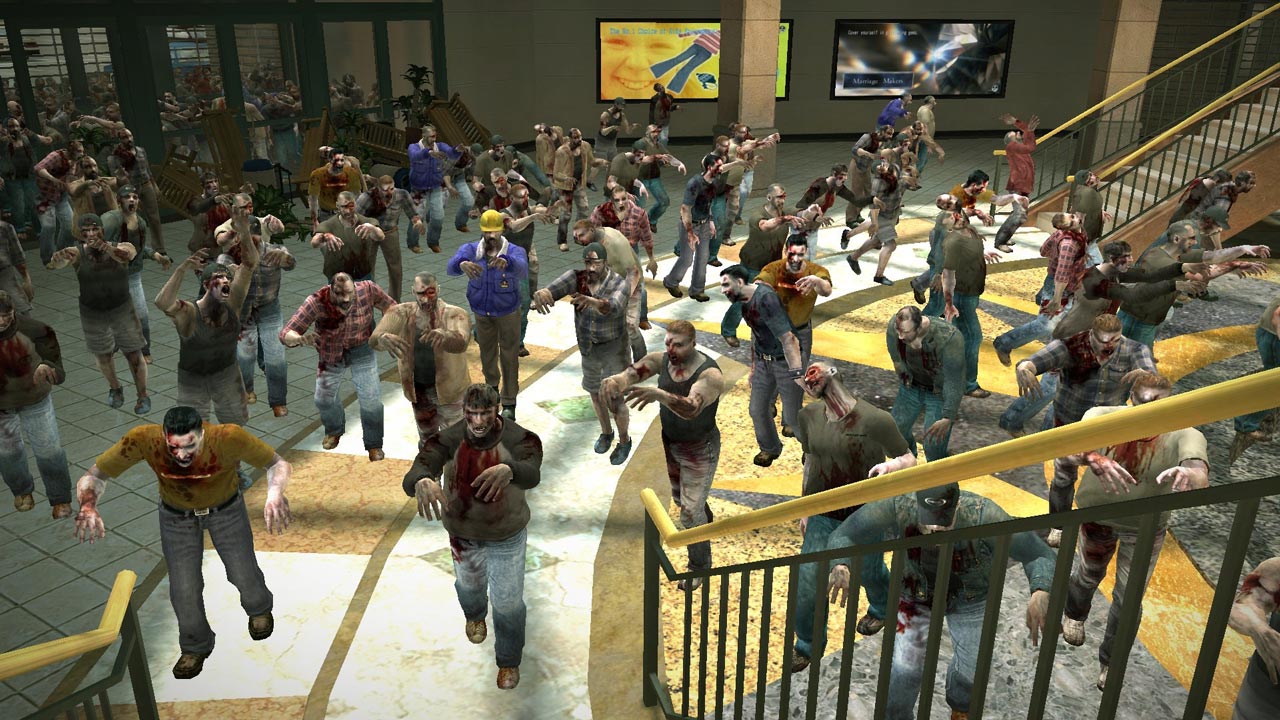 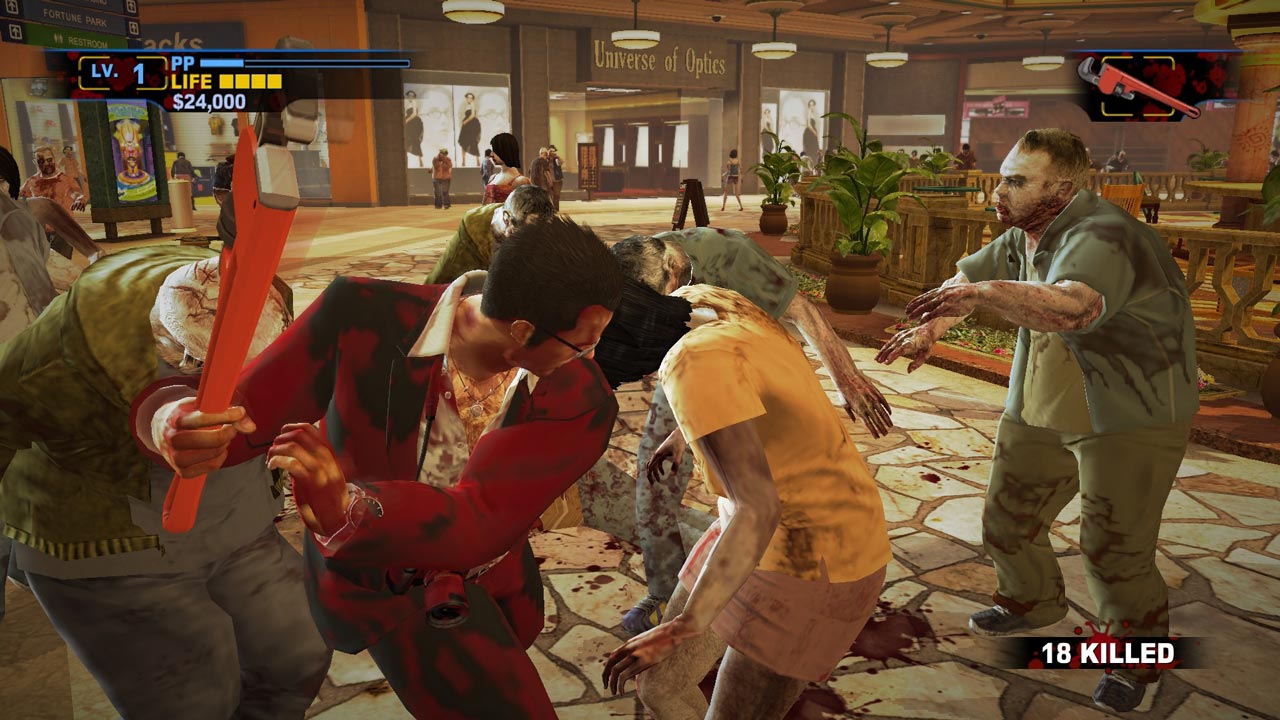 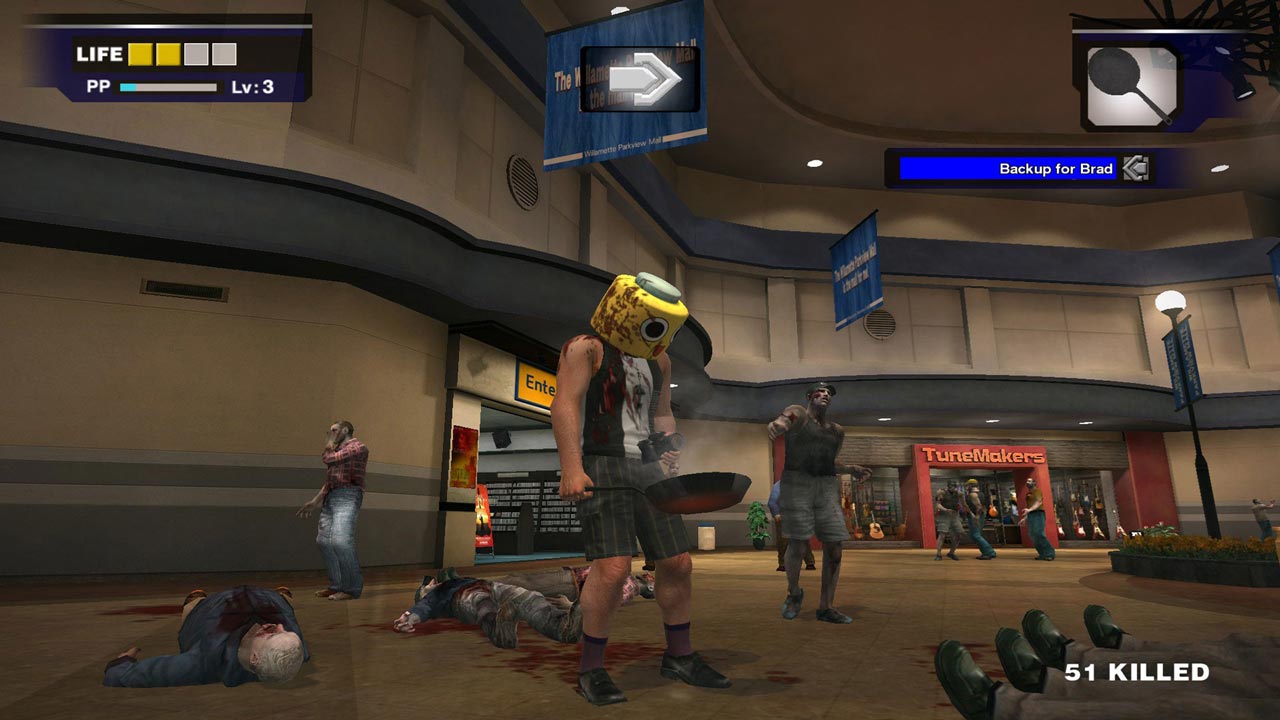 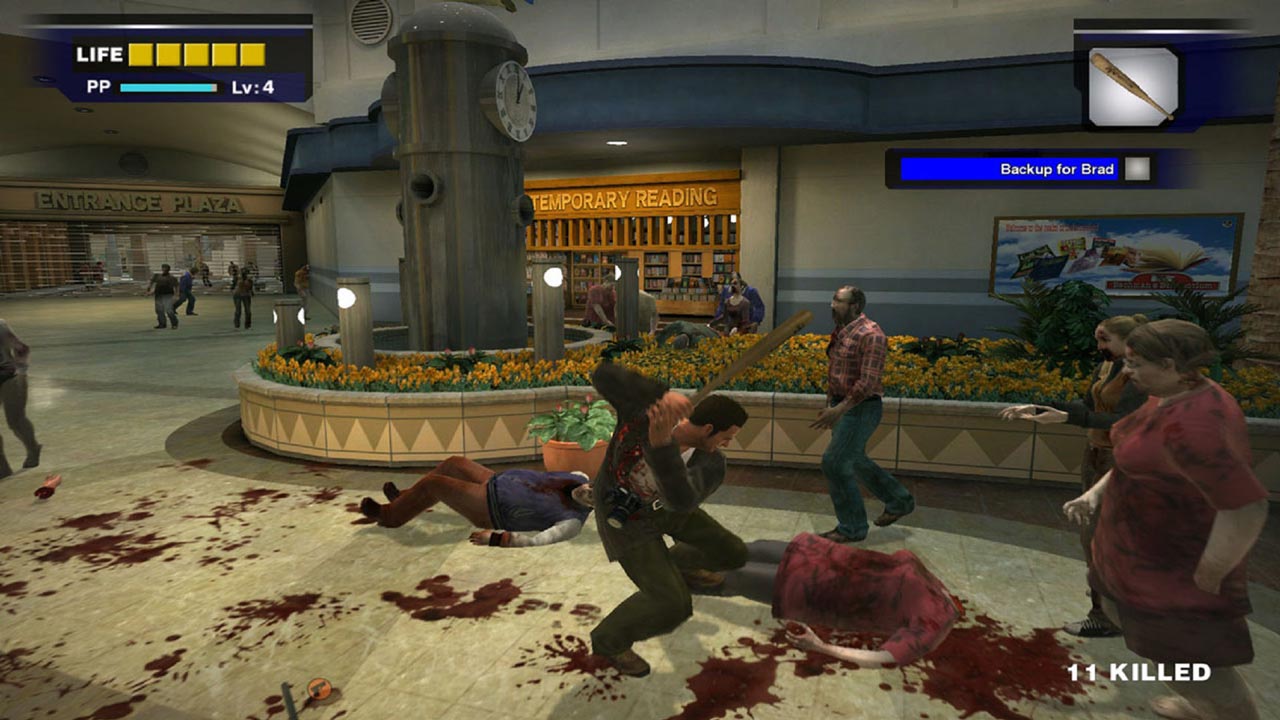 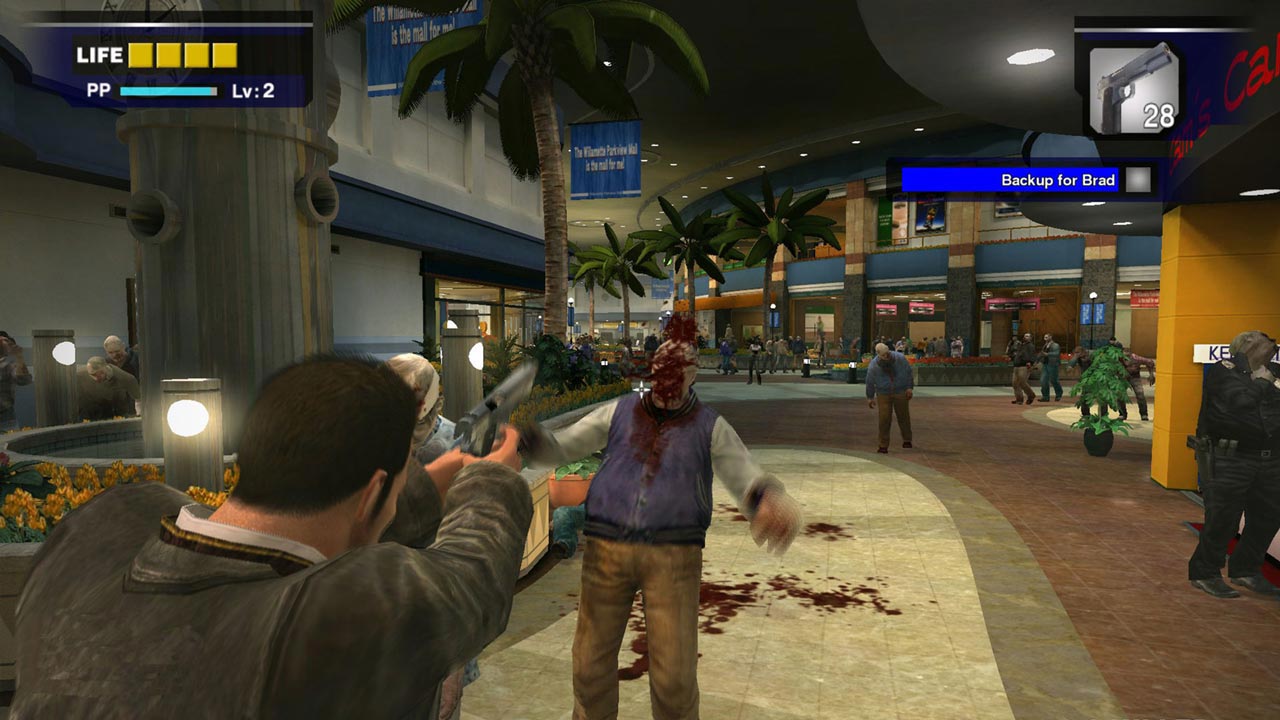 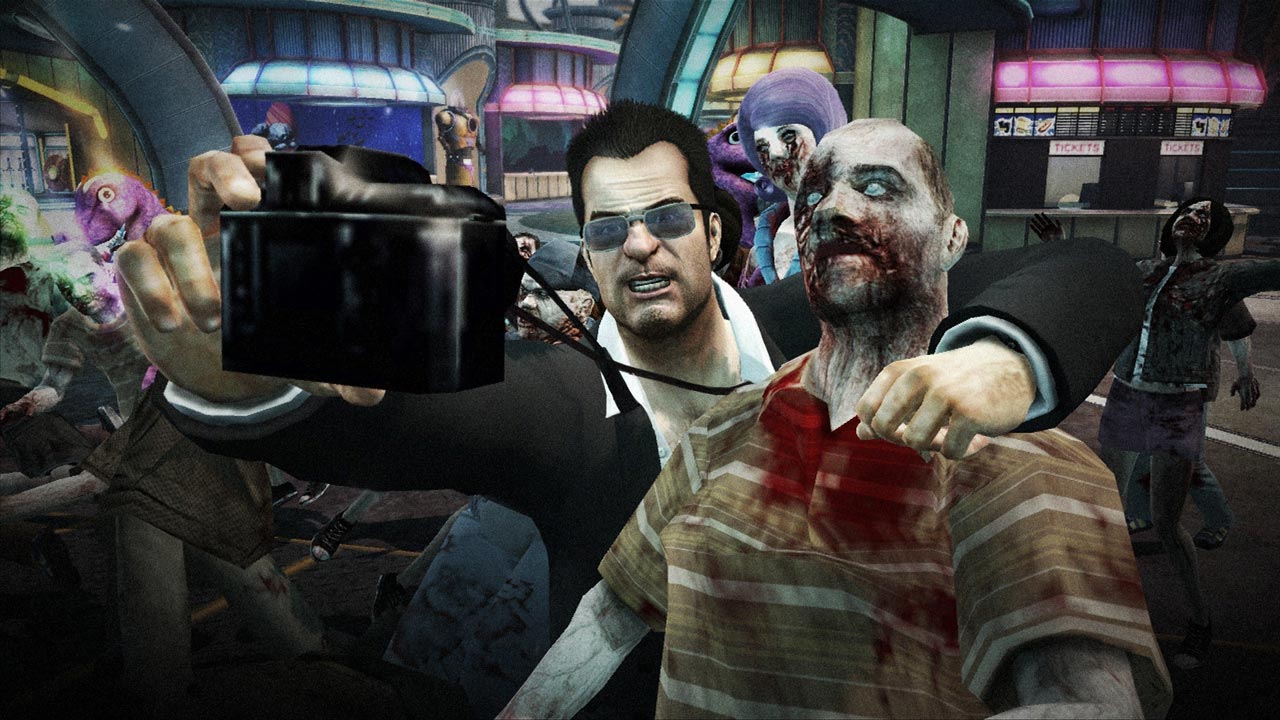 Freelance journalist and photographer Frank West spends his entire life in search of sensational news to glorify himself in history. Once he receives information that something extremely interesting is happening in a small town not far from him. Confident that this trip will change his life, Frank arrives at the settlement. He was right: this adventure will really affect him greatly! After all, now he has to endlessly reflect the attacks of the zombies that filled the city.

He hides in the mall, believing that he will be safe. But the dead do not give him rest here either.

• Unravel the story of what happened. You are a journalist: find a few people who survived in this hell and interrogate them to understand where the zombies came from.
• Watch the time carefully! The timer ticks mercilessly: your actions are limited and should be as effective as possible.
• Use everything that you see around: complete freedom of action. Imagine that now you can use any item in the mall and distribute it as you please. Create havoc by creating obstacles for monsters!
• Any thing can be useful as a weapon. Even a lawn mower.
• Plug in your favorite controllers when you get tired of playing with your mouse and keyboard.