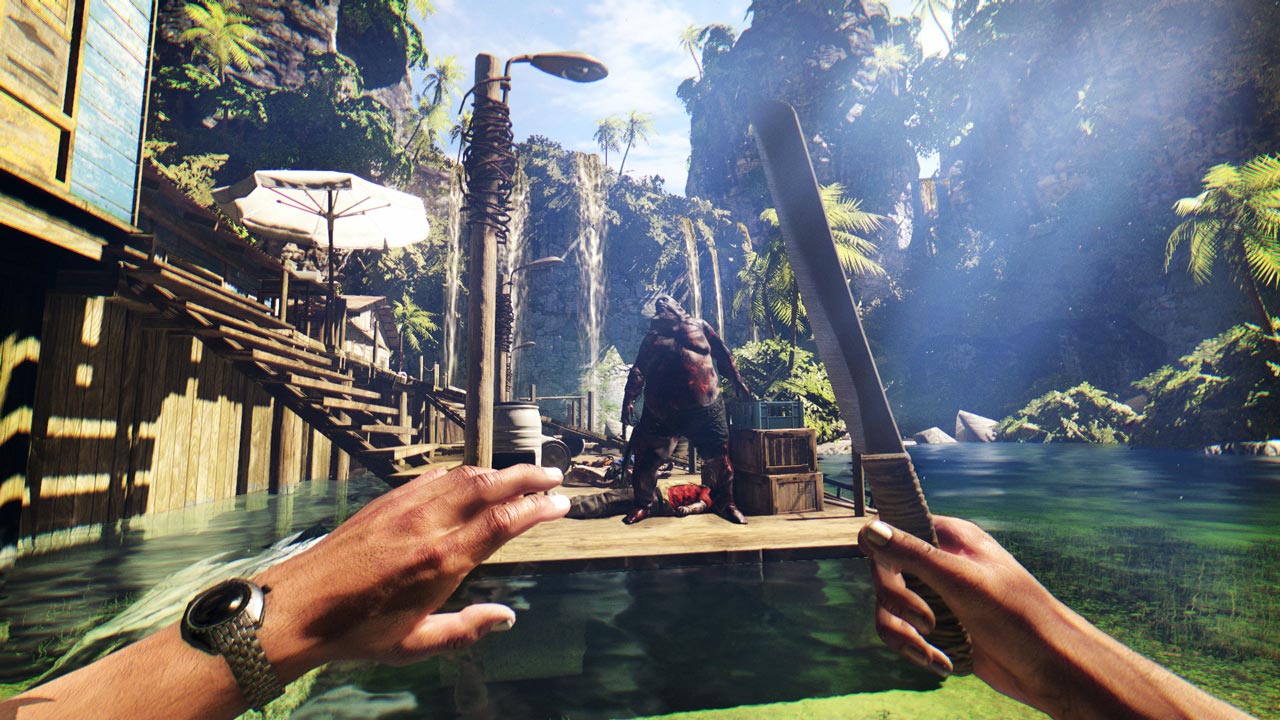 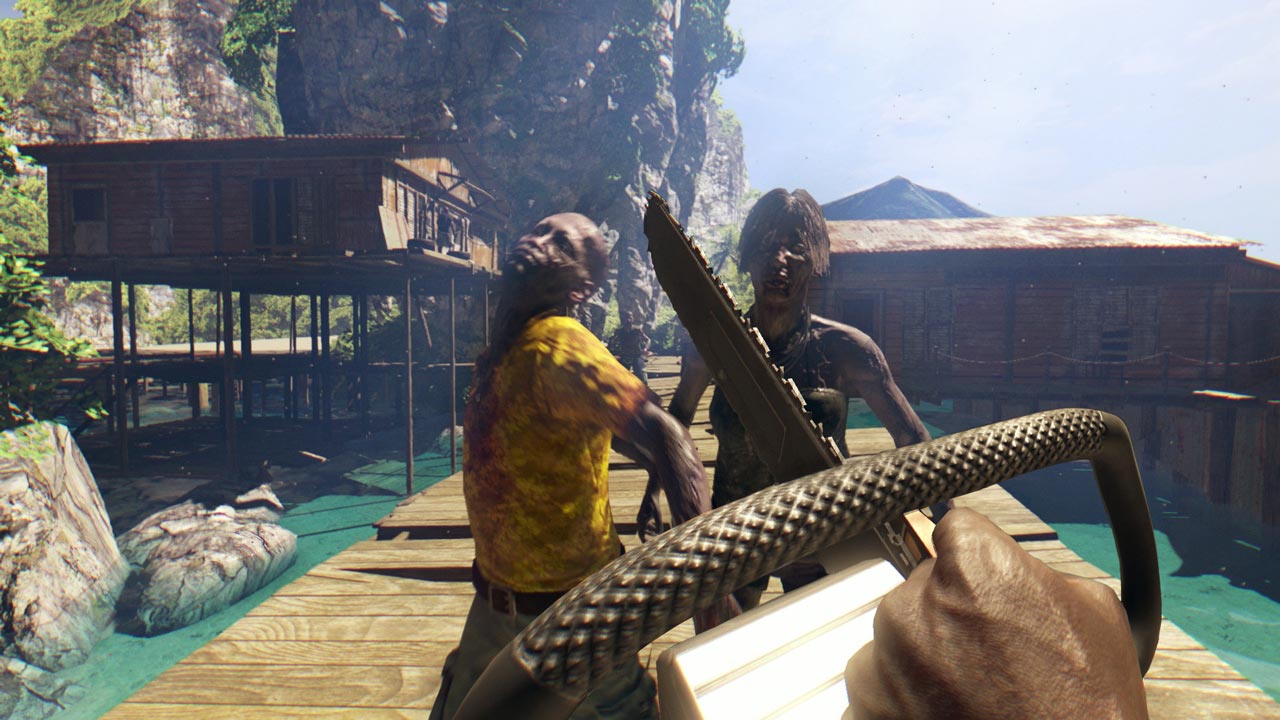 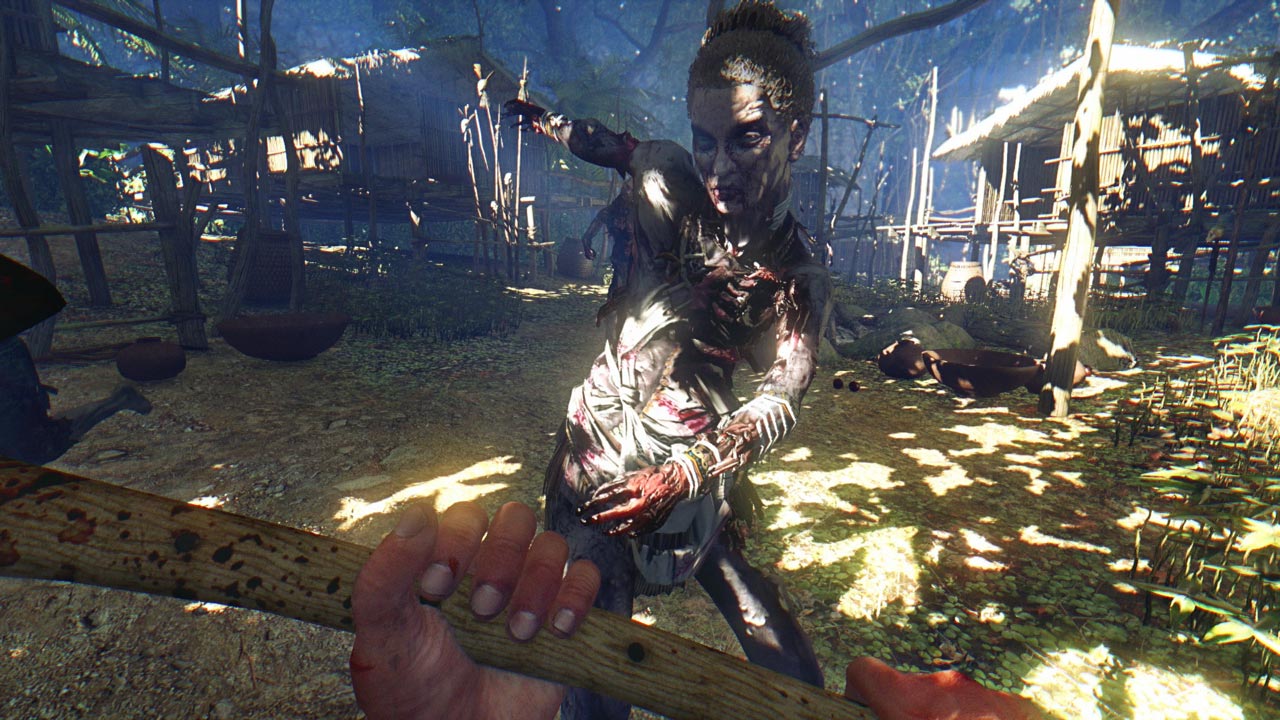 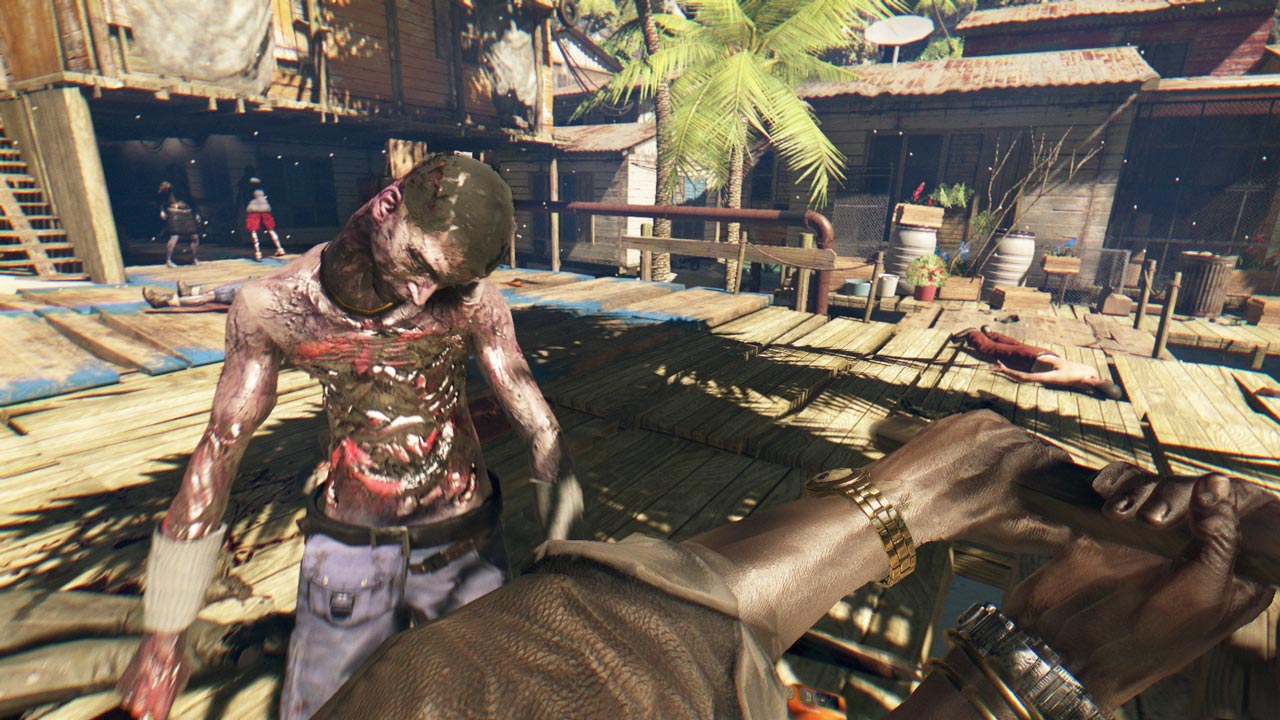 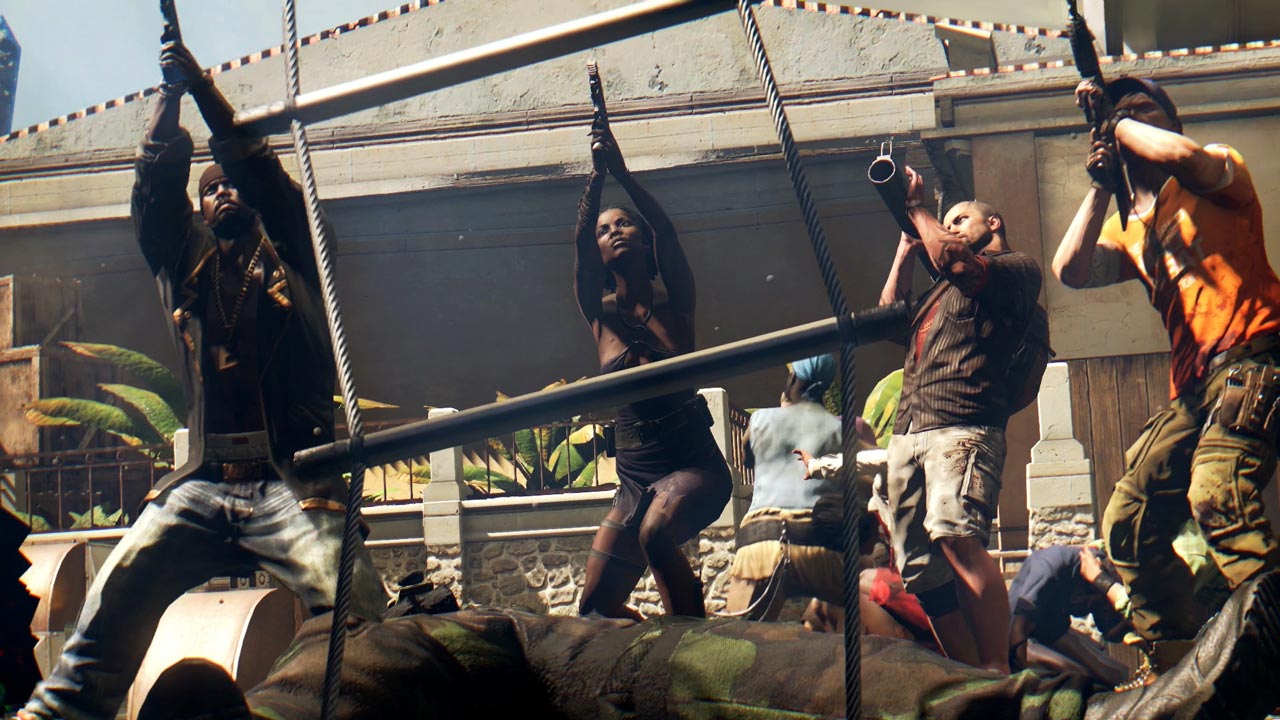 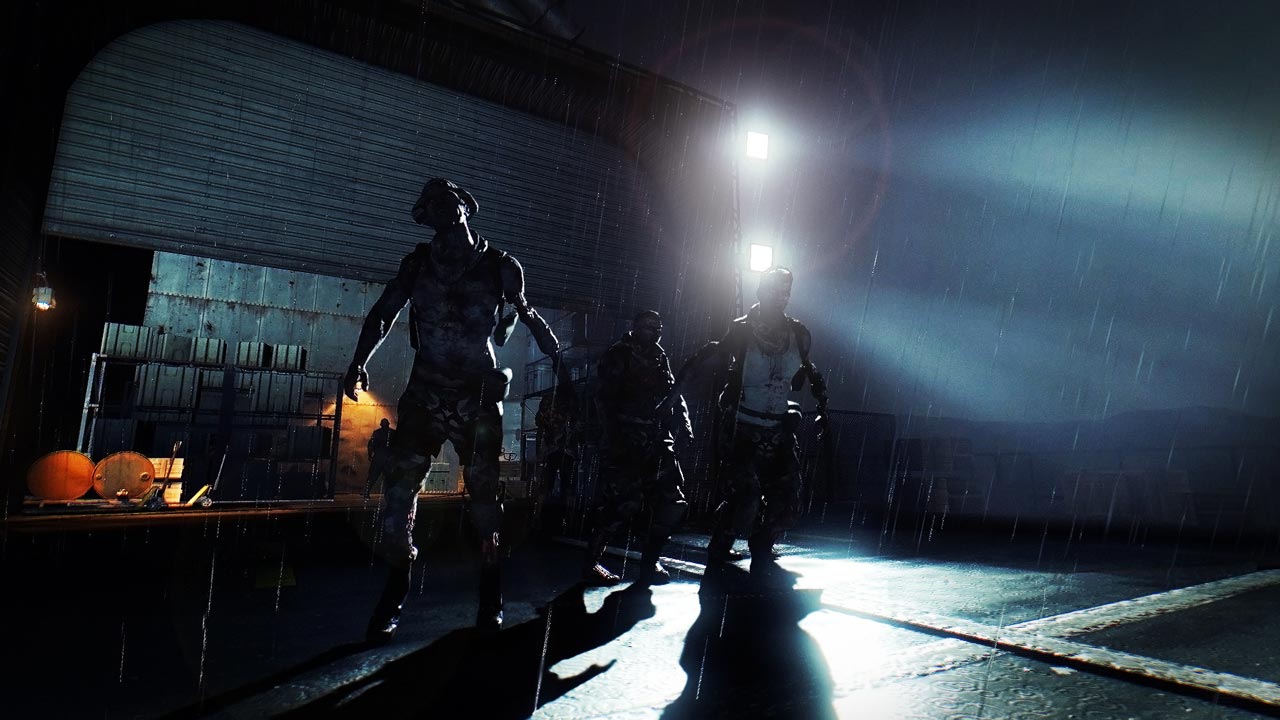 
DESCRIPTION:
Dead Island Riptide Definitive Edition is a reissue consisting of a seriously improved version of the Dead Island Riptide zombie action game and all the DLCs released. Dead Island Riptide is the spin-off of Dead Island, which is developed on an improved engine. The game has a new weather system, including floods and the need to overcome the infested zombie river in small boats. Forts were also introduced, which will be strengthened and barricaded. The game takes place on the same archipelago as the last part, but on another island. Dead Island Riptide tells a completely new story about a desperate battle for survival. Those lucky enough to escape from the epidemic on Bana Island believed that they had avoided danger. But they were wrong. Another hotbed of the mysterious epidemic broke out right on board the warship. Escaping from inevitable death, the survivors landed on the shore, unaware that there were already crowds of distraught zombies waiting for them.

KEY FEATURES:
• This edition includes all previously released DLCs!
• Full remastering: Experience the new Dead Island Riptide experience in an updated Full HD version with improved graphics, game models and a photorealistic lighting system.
• Adrenaline-incendiary battle: Smash your heads, break bones and divide them with your favorite weapon
• Mad cooperative multiplayer: Team up with friends, survive together on an island that is crazy and go along the plot together.
• Test atmosphere: Live through a terrible atmosphere - feel the destruction, horror and madness. Immerse yourself in this chaos that happens on the island